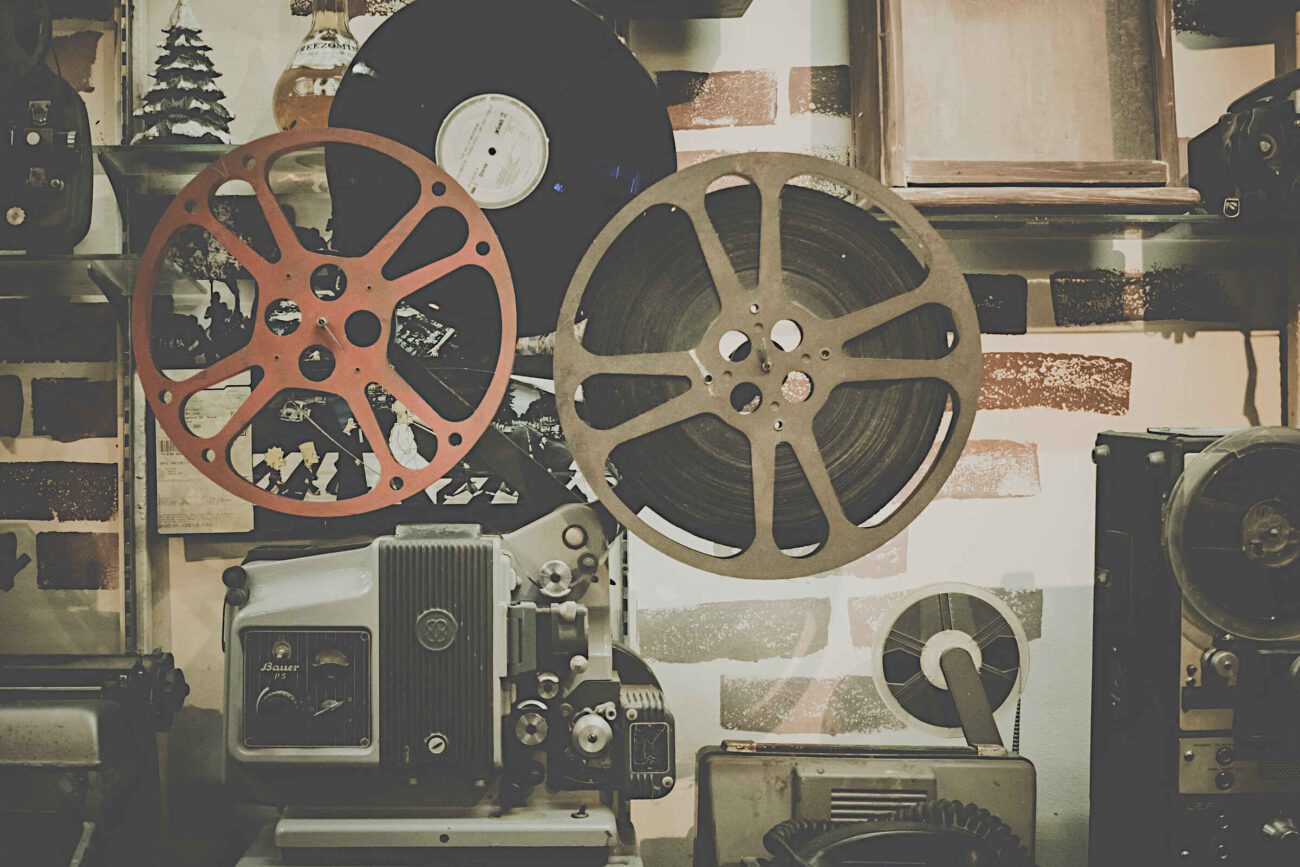 It’s a funny thing: we love watching a good murder mystery. And this genre of crime fiction comes in all shapes & forms: some like their mystery with a dash of horror, some others like a Sherlock-Holmes-style classic rendezvous with some riddles, yet others like to hear in gory detail how the murders went down (we’re concerned for the latter). Here are some of our favorite murder mystery movies for you to peruse.

Bad Times At The El Royale

If neo-noir thrillers are your type, Bad Times At The El Royale is the movie for you. The movie follows the lives of seven people, all of whom feel shadier than the other. They all stay at the same hotel, seemingly interested in the same thing. The “thing” is a bag of money that was allegedly hidden by a man back in the late 1950s, but who got killed immediately after.

Starring the likes of Jeff Bridges, Cynthia Erivo, Dakota Johnson, Jon Hamm, Cailee Spaeny, Lewis Pullman, and Chris Hemsworth, Bad Times At The El Royale has just the right amount of twists & turns to keep you hooked but not grossed out. A very charming mix of period drama & murder mystery.

The Girl With The Dragon Tattoo

Based on Swedish author Stieg Larsson’s first book in the eponymous Millenium series, here’s another neo-noir on the list. The story follows a journalist and a computer hacker who team up to solve the case of a woman who disappeared forty years ago. It isn’t a dead-end and they uncover some gruesome, terrifying secrets in the process. Fair warning: the movie isn’t for the faint of heart.

With stellar performances from Daniel Craig, Rooney Mara, Christopher Plummer, Stellan Skarsgård, Steven Berkoff, Robin Wright, Yorick van Wageningen, and Joely Richardson, The Girl With The Dragon Tattoo is a delight to watch & if you love it, there are equally delightful sequels waiting for you.

The Girl On the Train

Based on British author Paula Hawkin’s eponymous debut book, The Girl On The Train is the ultimate recipe for a murder mystery. An unreliable narrator is all you need to keep you on the edge of your seat. Rachel, a recovering alcoholic, takes a train ride every day, stalking her ex-husband & his neighbors.

She even ends up calling her ex-husband & his new wife in the middle of her drunken escapades. Her drunken past, as is revealed later, was also responsible for getting her then-husband fired from his job. It’s a rocky past & we don’t feel too bad for The Girl On The Train.

Stalking & obsessing like that is nasty, don’t get us wrong, but things take a turn for the worse when Rachel finds herself in the middle of a murder mystery investigation as she was covered in blood the day of the disappearance. And would you look at that cast? Emily Blunt, Rebecca Ferguson, Haley Bennett, Justin Theroux, Luke Evans, Allison Janney, Édgar Ramírez, and Lisa Kudrow . . . what’s not to love about this?

Do all whodunnits have an enviable cast? We’re beginning to think so. If you like hilarity in your whodunnits, Game Night brings you Jason Bateman, Rachel McAdams, Billy Magnussen, Sharon Horgan, Lamorne Morris, Kylie Bunbury, Jesse Plemons, Michael C. Hall, and Kyle Chandler in a night of a casual friends’ hang gone terribly wrong.

We know through flashbacks  & montages that the host couple loved games: Pictionary, Scrabble, and charades are practically keeping them together, so when their fondness for the game night goes wrong, their friends get together to solve the mystery — and boy do they solve it. In the process, we find out the real faces of all these innocent-looking people. It’s an intriguing watch.