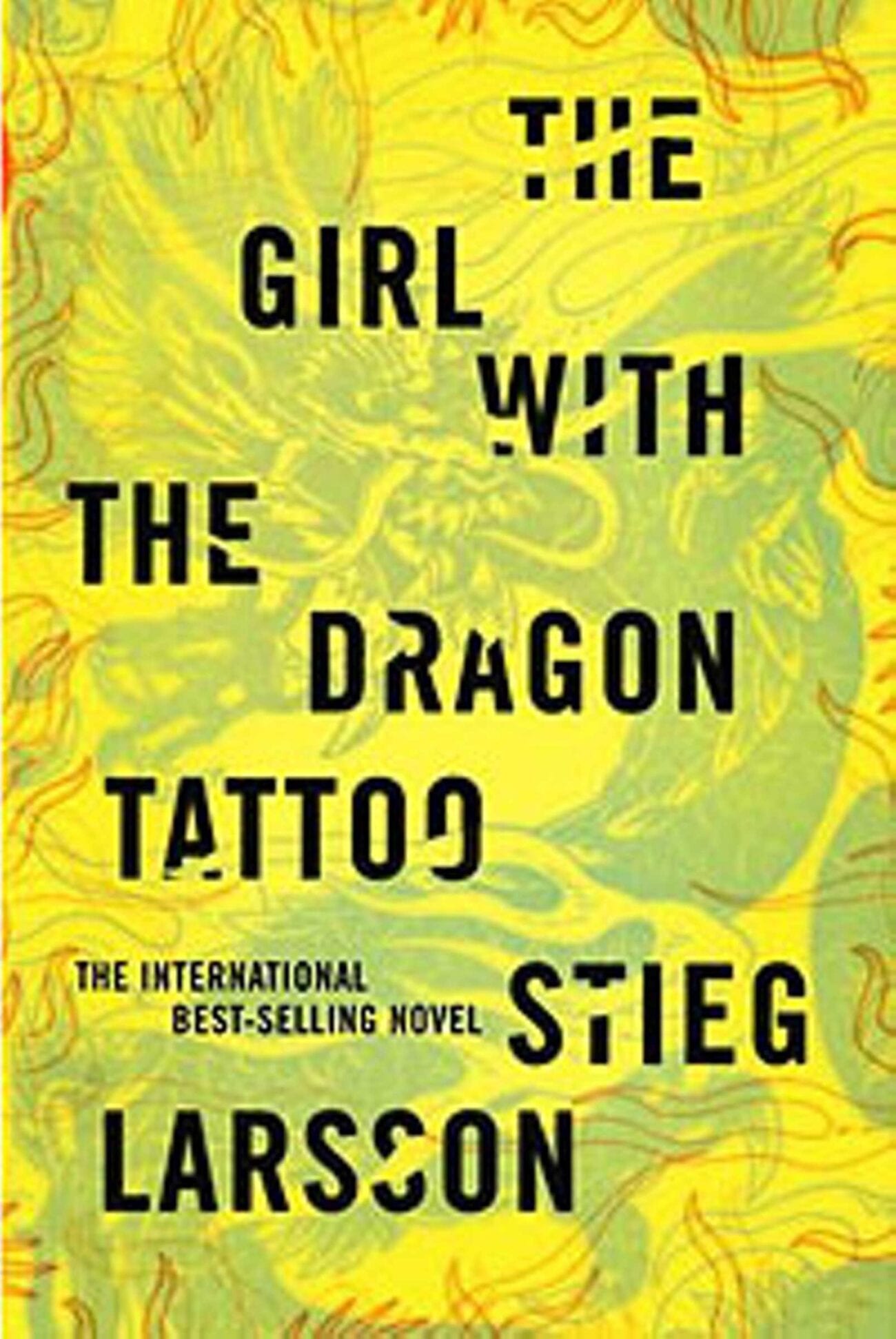 ‘The Girl With the Dragon Tattoo’ is getting a TV series: What to know

It’s hard to believe that it’s been nearly a decade since David Fincher’s The Girl with the Dragon Tattoo was released. Initially conceived as a trilogy based on the original Millennium books written by the late Stieg Larsson, the project fell through after many delays. But Sony rebooted the film series in 2018 with The Girl in the Spider’s Web, based on a spinoff novel written by David Lagercrantz.

While the series and its lead protagonist Lisbeth Salander are still very popular in the US, there’s no telling what might have been had Fincher been able to finish his trilogy without the long gaps between films.

The only complete adaptation of the Millenium series to screen are the original Swedish films starring Noomi Rapace, and most Americans don’t watch subtitled films. Fincher’s Dragon Tattoo sequels may be one of the great film trilogies of all time. 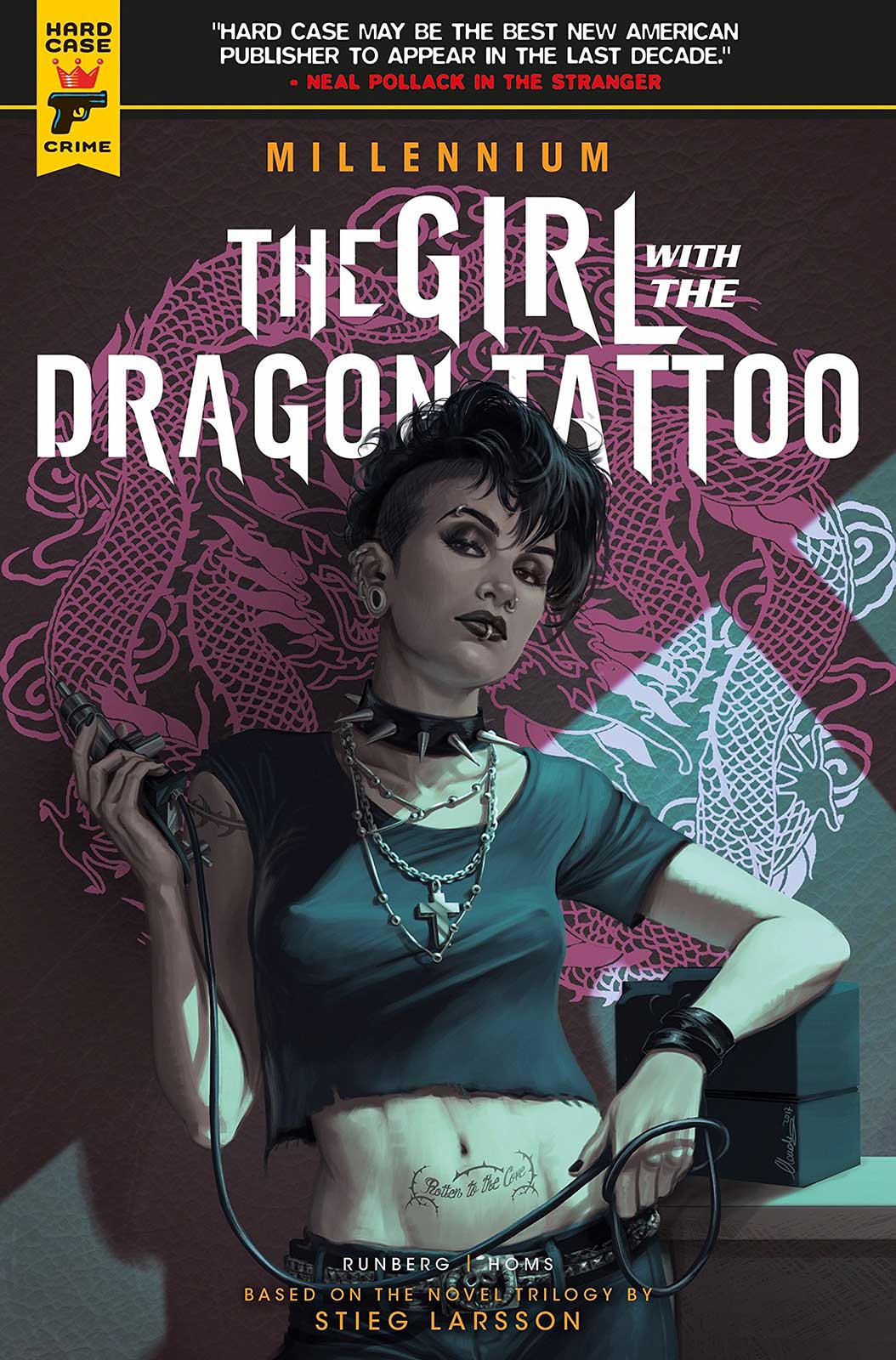 However, there’s hope for interest in the series to spike again: currently a web television series is in development at Amazon Studios. Under the working title The Girl with the Dragon Tattoo, you’d assume it’s another attempt at adapting the books; you’d be wrong.

While there are no details beyond a general premise & title, one element confirmed by the press release in Variety is that the Dragon Tattoo series will focus on Lisbeth Salander in the modern world, with no connection to prior books or adaptations. 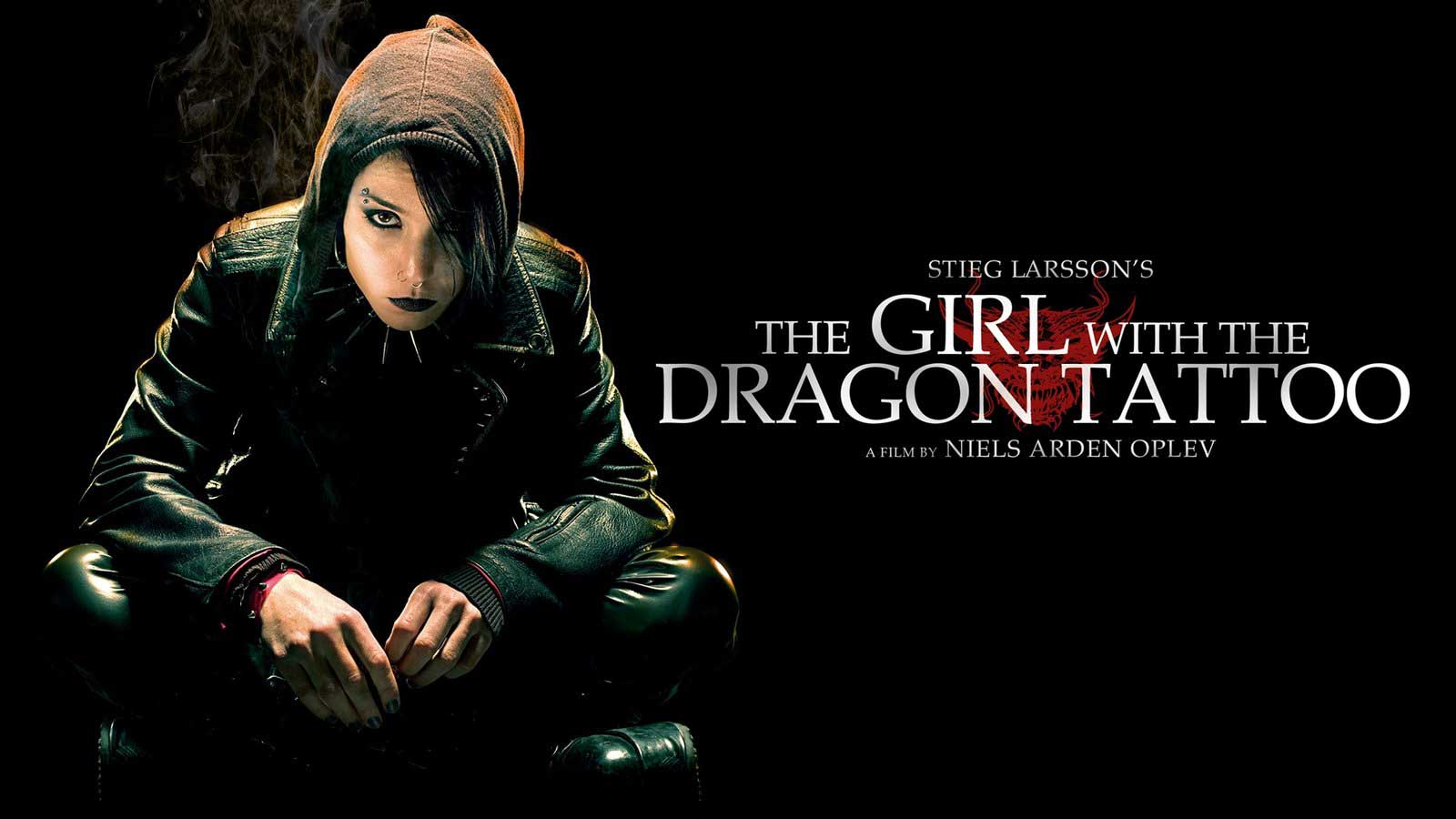 The likelihood of a Fincher continuation is very, very slim. With every new adaptation, the door mostly closes on previous series to resume. However, while it can be presumed that Mikhail Blomkvist won’t return as a character, that’s not a guarantee. How loose an adaptation The Girl with the Dragon Tattoo series becomes will depend on the showrunners.

So far, other than The Girl with the Dragon Tattoo series not being based directly on one of the source novels, there’s no confirmation for where the story may go, what characters will be included, or even who will be cast in the series.

We stay hopeful the Millennium adaptation reboot comes to fruition sometime in the near future, and more details will emerge in the coming months.

Share via:
Tags
David FincherDavid LagercrantzThe Girl in the Spider’s WebThe Girl with the Dragon Tattoo 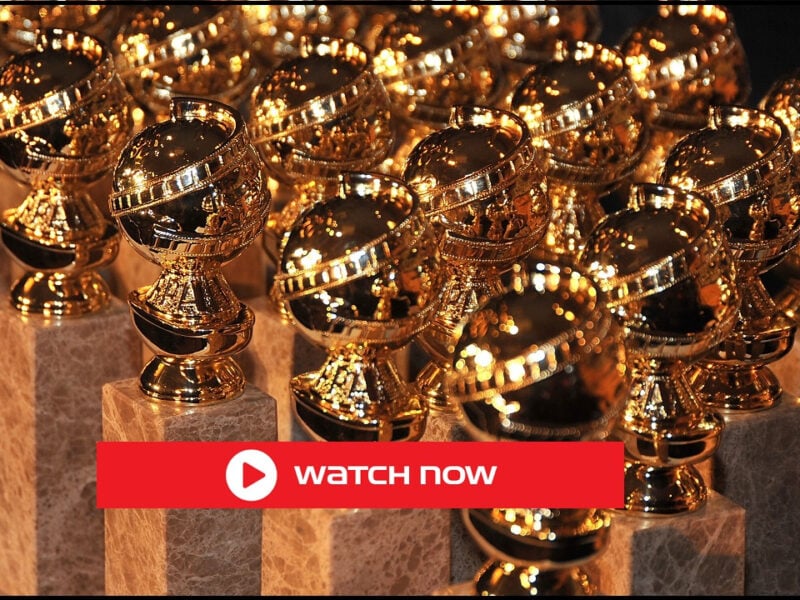 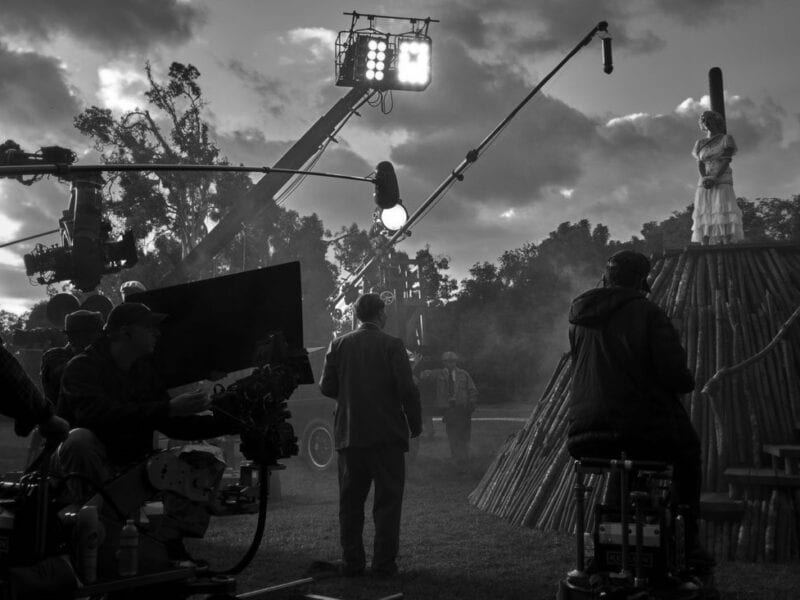 The story behind ‘Mank’: Inside David Fincher’s new movie 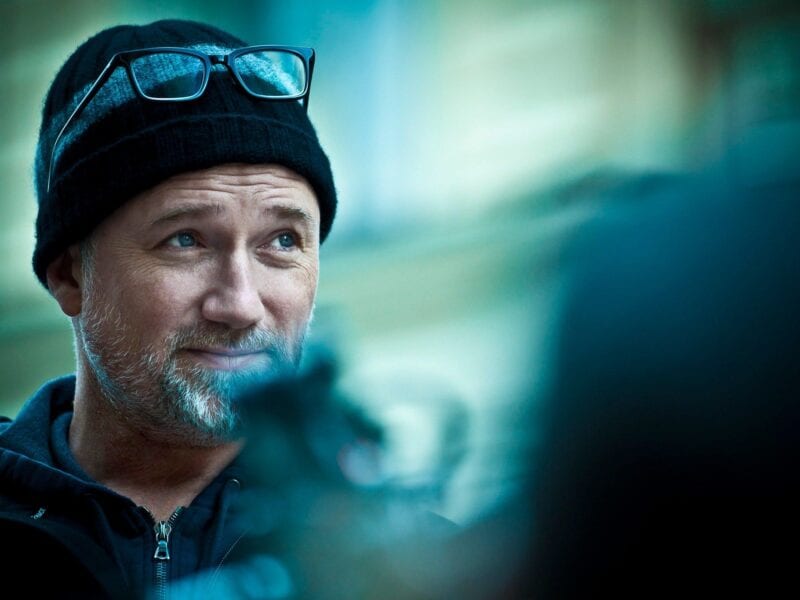 David Fincher has a Netflix deal: What movies can we see?