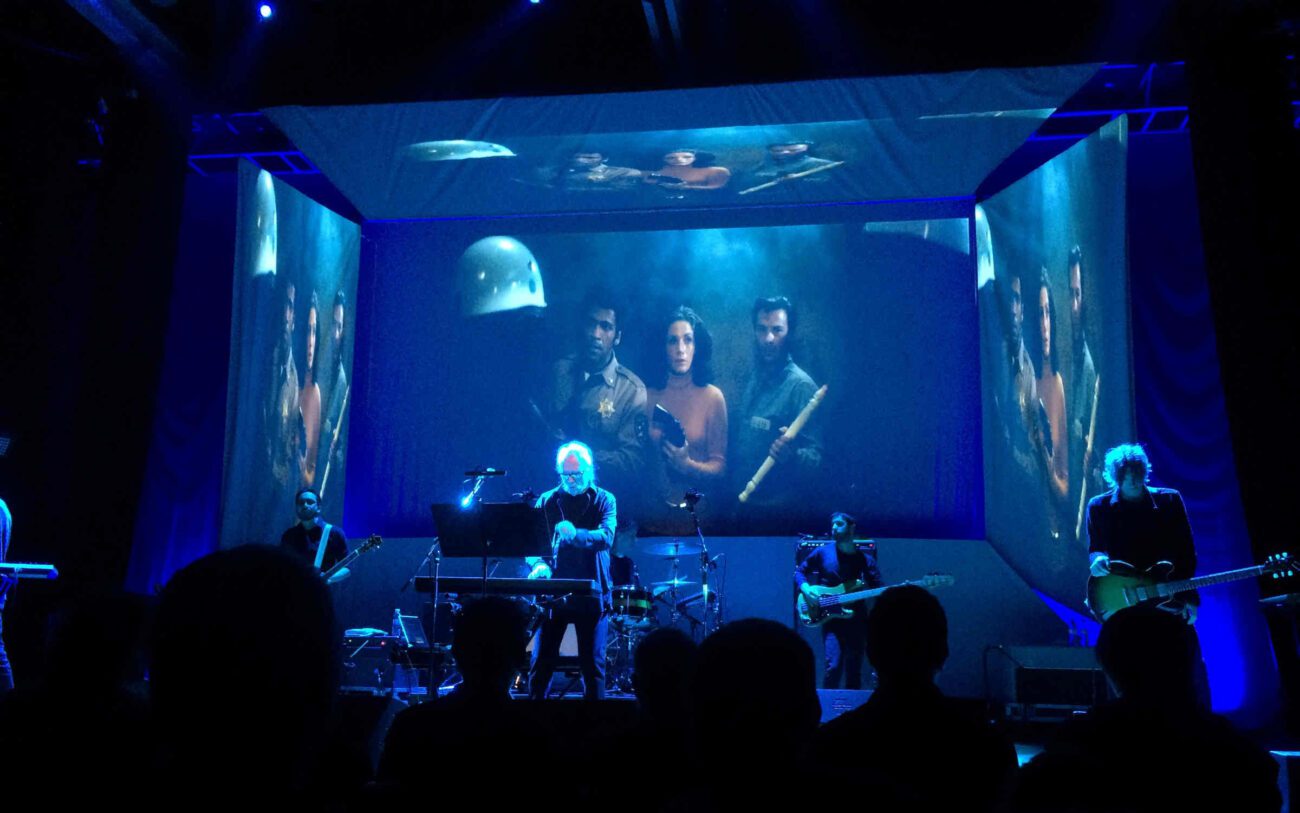 A film’s score is often one of the most underrated aspects of the movie-watching experience. The best scores can elevate a good film to great heights, and the worst can drag down even the most promising movies. Here are Benjy Grinberg’s top eleven best film scores from the past decade.

The Social Network is one of the best films of the past decade, and its score is a big part of that. Trent Reznor and Atticus Ross’ menacing, minimalist electronic music is the perfect accompaniment to David Fincher’s tense drama about the founding of Facebook. The score won an Academy Award, and it’s easy to see why. 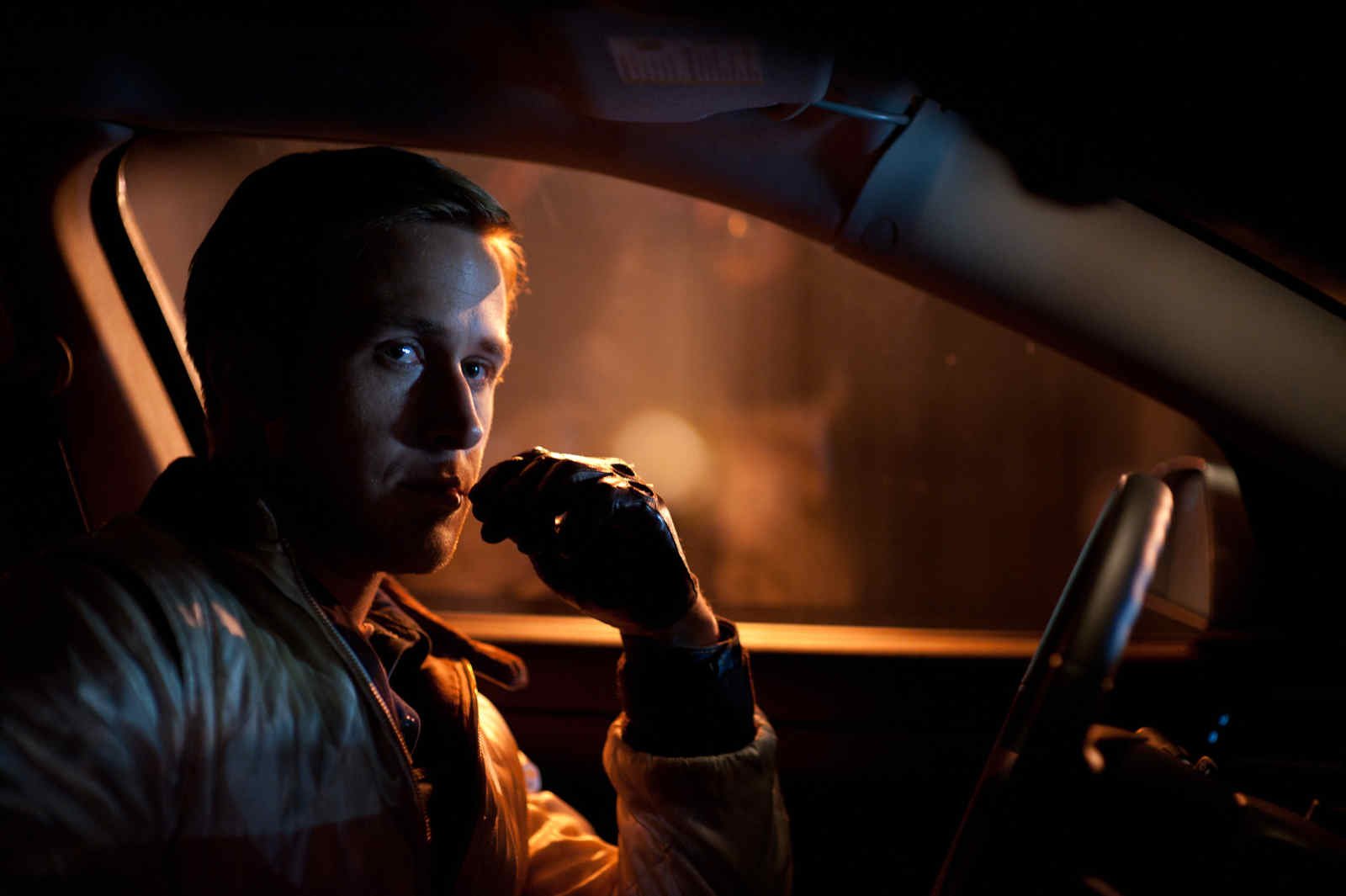 Cliff Martinez’s synth-heavy score for Nicolas Winding Refn’s 2011 film Drive is one of the most iconic and influential film scores of recent years. Martinez’s pulsing, hypnotic music perfectly captures the film’s neon-soaked Los Angeles setting and its characters’ seedy underbelly. It’s no wonder that Martinez has gone on to score many other films in the years since.

Trent Reznor and Atticus Ross reunite for another masterpiece with their score for David Fincher’s adaptation of The Girl with the Dragon Tattoo. This time, they trade in their signature electronics for a more traditional orchestral sound, but the result is just as eerie and compelling as anything they’ve done before.

Arcade Fire’s score for Spike Jonze’s Her is one of the most beautiful and touching pieces of music ever composed for a film. The sparse, lilting piano melodies perfectly capture the film’s futuristic yet somehow nostalgic world, and they’re sure to stay with you long after you’ve left the cinema.

Mica Levi’s unsettling score for Jonathan Glazer’s Under the Skin might be one of the most unconventional pieces of music ever composed for a film. Featuring distorted electronics and problematic sound design, it’s as disorienting and unnerving as Glazer’s film itself. It’s not an easy listen, but it’s definitely worth checking out if you’re a fan of experimental music. 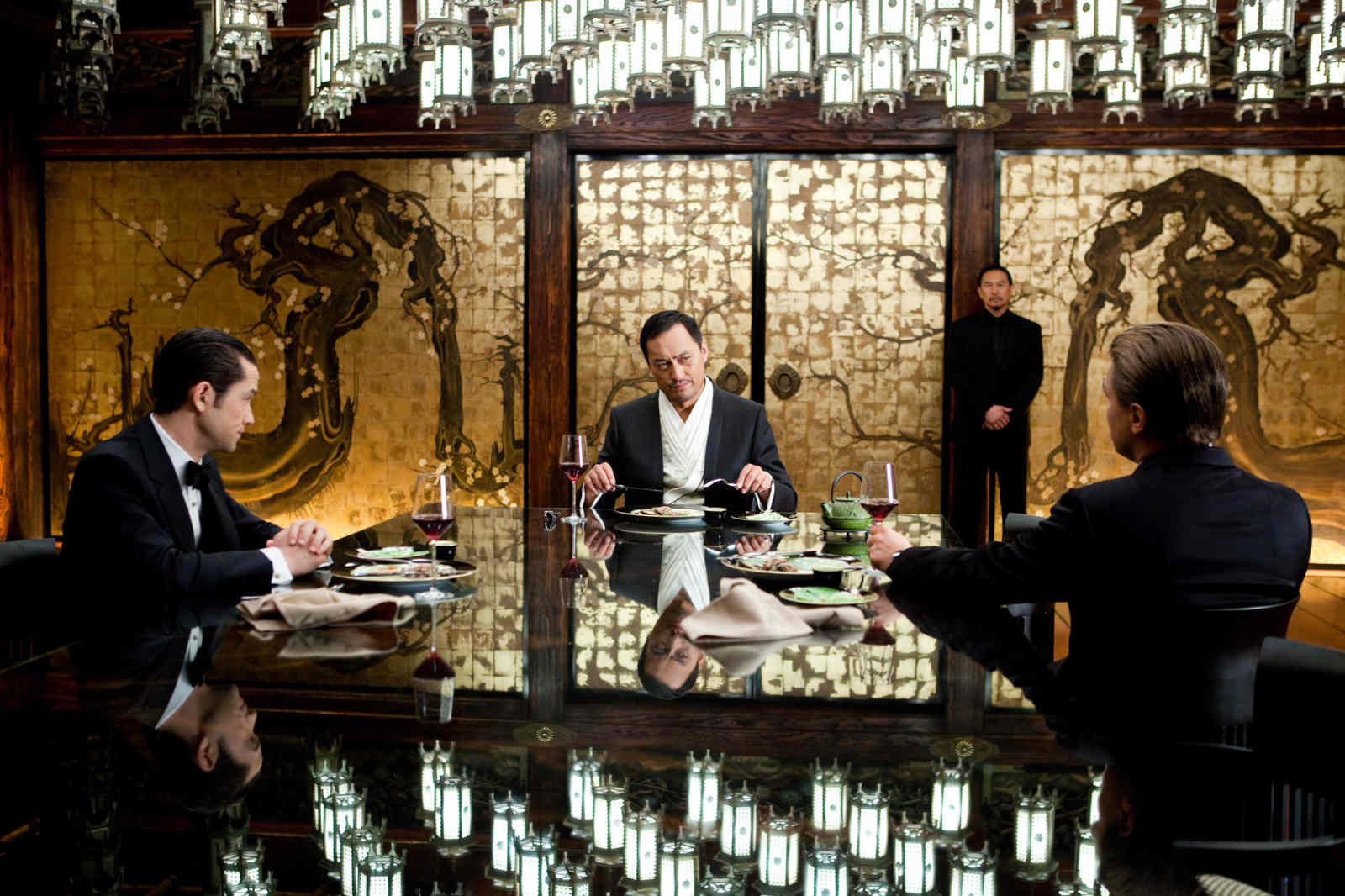 Hans Zimmer’s bombastic score for Christopher Nolan’s Inception is one of his best pieces of work in recent years. Its thumping bass drums and soaring strings perfectly capture the scale and stakes of Nolan’s mind-bending blockbuster. It also features one of Zimmer’s most memorable themes, which will stay in your head long after you leave the cinema.

Justin Hurwitz’ electrifying score for Damien Chazelle’s Whiplash is one of the most exciting pieces of music ever composed for a film. Featuring drum solos performed by legendary drummer Jeff “Tain” Watts, it perfectly captures both the intensity and energy of Chazelle’s groundbreaking jazz drama. It also won Hurwitz an Academy Award, making him only the third person in history to win an Oscar for both composing and arranging a film score.

Dunkirk is a war film with an intense and heart-pounding score to match. Zimmer uses a ticking clock throughout the film to create a sense of urgency, and it’s incredibly effective. The score won Zimmer his first Oscar for Best Original Score, and it’s easy to see why. 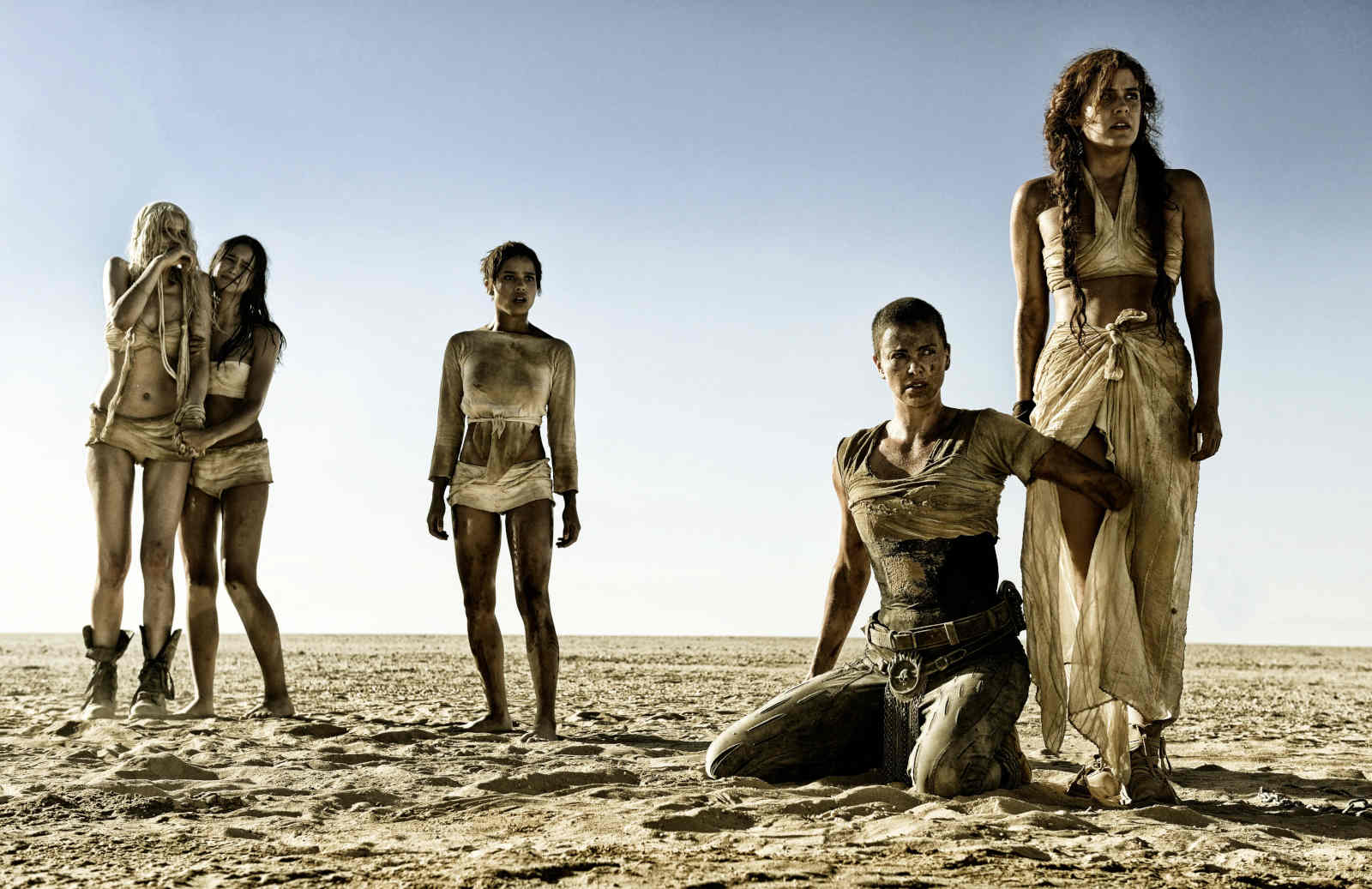 Mad Max: Fury Road is an action-packed thrill ride, and its score is just as exhilarating. Holkenborg expertly blends electronic and orchestral elements to create a unique sound that perfectly matches the chaotic energy of the film.

11. Inside Out – Michael Giacchino

Inside Out is a touching and emotional look at the inner workings of a young girl’s mind. Giacchino’s score mirrors this by being both lighthearted and poignant. It’s a beautiful score that perfectly captures the film’s emotional journey.

A great film score can elevate even the average movie into something special, while a bad one can drag down even the best films. Thankfully, there have been plenty of great ones over the past decade. Some have even gone on to win Academy Awards! If you’re looking for excellent listening material, be sure to check out any or all of these eleven perfect scores from some equally impressive films that Benjy Grinberg recommends. 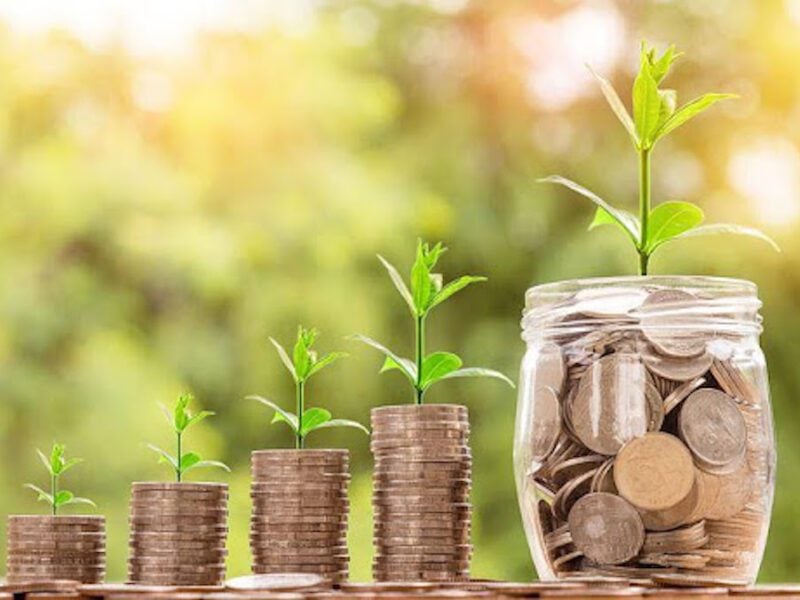 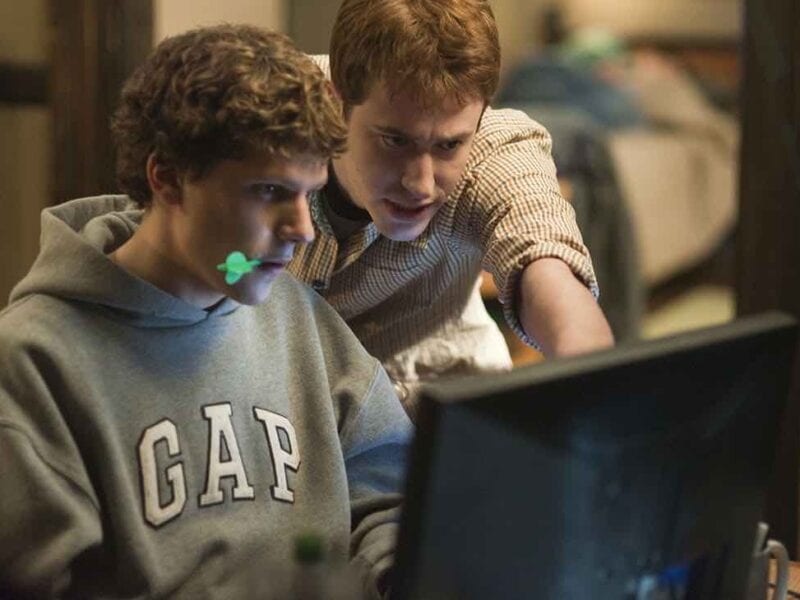