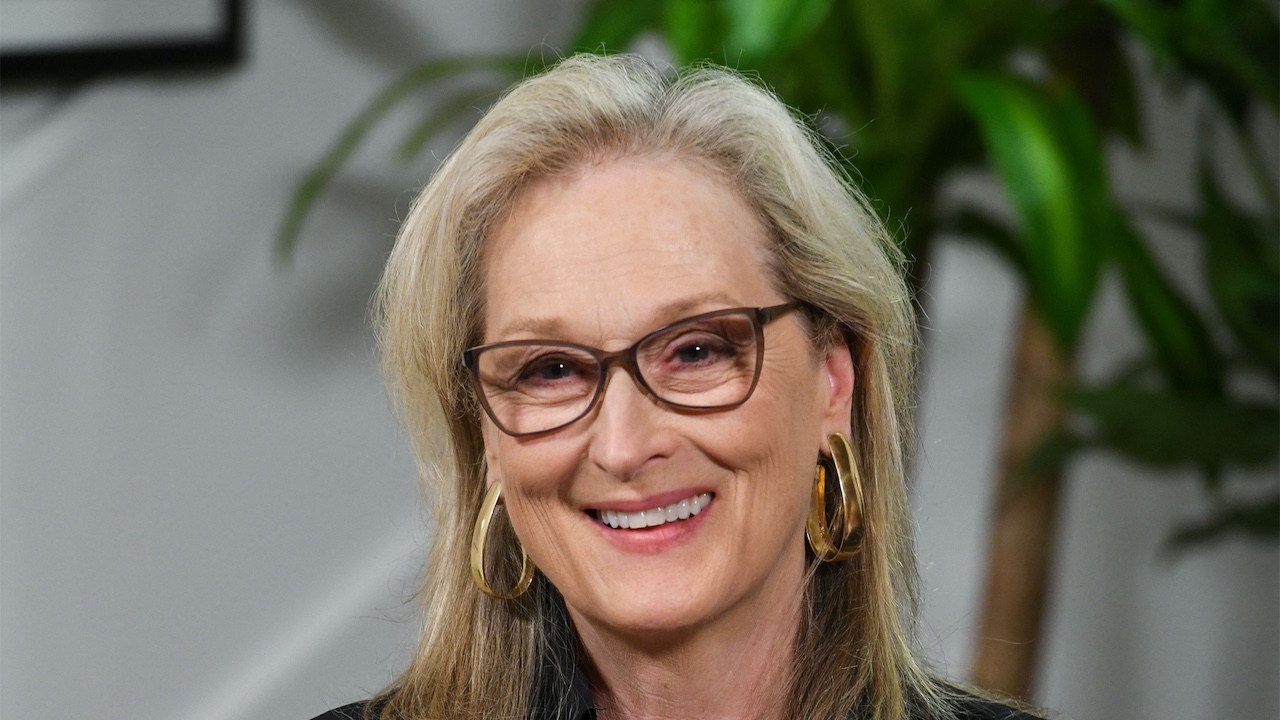 Reignite your love for the legendary Meryl Streep with these movies

Have you ever met anyone who didn’t like Meryl Streep? Were they just trolling? It’s near impossible not to be in awe of this celebrated actress’s career & accomplishments. Even if you haven’t seen any movies with Meryl Streep, you’re still aware of her as an American icon. You still know she was in The Devil Wears Prada even if you don’t care for fashion or workplace comedies.

As a legendary actress, Meryl Streep has been wowing audiences for decades with her movies. For anyone needing a refresher course, we’ve hand-picked a few Streep vehicles currently streaming for your pleasure. Check them out and tell us she doesn’t have range. We dare you. 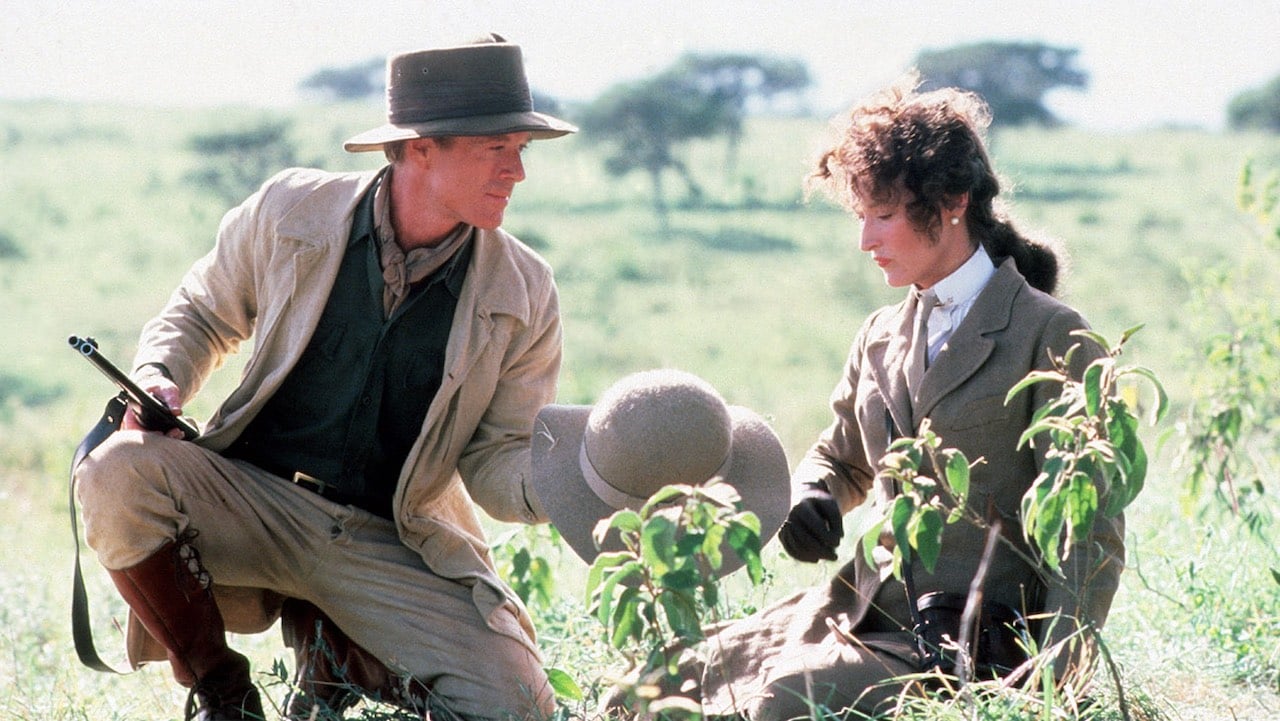 They don’t make epic romances set in Africa like they used to. Back in the 80s, however? Director Sydney Pollack adapted Isak Dinesen’s novel into an awards darling starring Meryl Streep & Robert Redford that netted Streep her sixth Oscar nomination. Yep, that’s right. By 1986, Meryl Streep had already been nominated for an Oscar five times – and had won twice.

At close to three hours in length, Out of Africa can seem like an intimidating film to tackle, but the performances from Meryl Streep & Robert Redford are worth the investment. Their relationship in the movie (inspired by Dinesen’s own African experiences) is one of those romances film buffs keep going back to time & again.

You can currently stream Out of Africa on Prime Video. 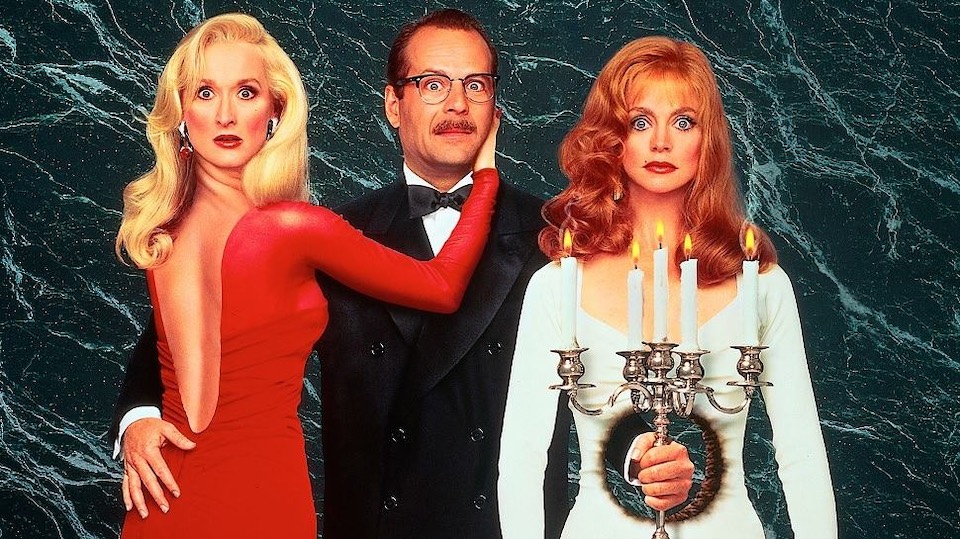 Let’s move on to the 90s and a very different Meryl Streep performance. This Robert Zemeckis black comedy pits Meryl against comedienne extraordinaire Goldie Hawn, all for the love of . . . a dorky Bruce Willis? Willis has a lot of fun playing against type, but Streep & Hawn get to be transformed by Zemeckis’s inventive visual effects so we’re sure they had a blast too.

The gimmick propulsing Death Becomes Her is a magic potion of eternal youth that, surprise surprise, turns out to have unfortunate side effects once Meryl Streep & Goldie Hawn’s characters have drunk it. Cue awesome set pieces like Meryl surviving a deadly fall down the stairs and having to readjust her mangled body. Like we said, they must have had a grand ol’ time making this movie.

Death Becomes Her is currently streaming on HBO Max. 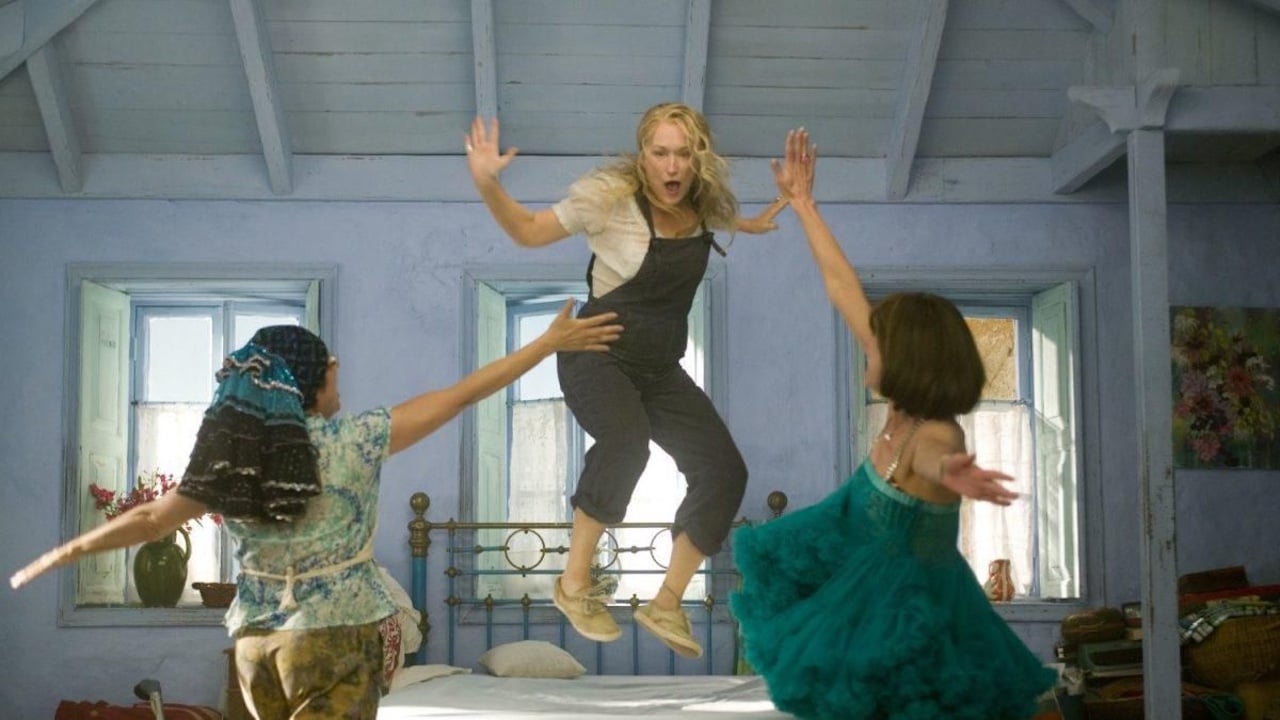 So many movies with Meryl Streep in a leading role, so little space. But how could we not give a shout-out to this adorably campy musical from the 2000s? The film adaptation of the hit Broadway musical features Meryl giving herself over to the power of ABBA with no reservations at all. Regardless of how you feel about ABBA’s music, you gotta admire the commitment.

Let’s be real: we would be all over Mamma Mia! even if it was just Meryl Streep performing all the numbers on her own. But the cherry on top of this Streep/ABBA crossover is the all-star cast surrounding Meryl and matching her joyful abandon beat by beat. Pierce Brosnan crooning ABBA ballads? Thank you and more, please.

You can currently stream Mamma Mia! on Showtime. 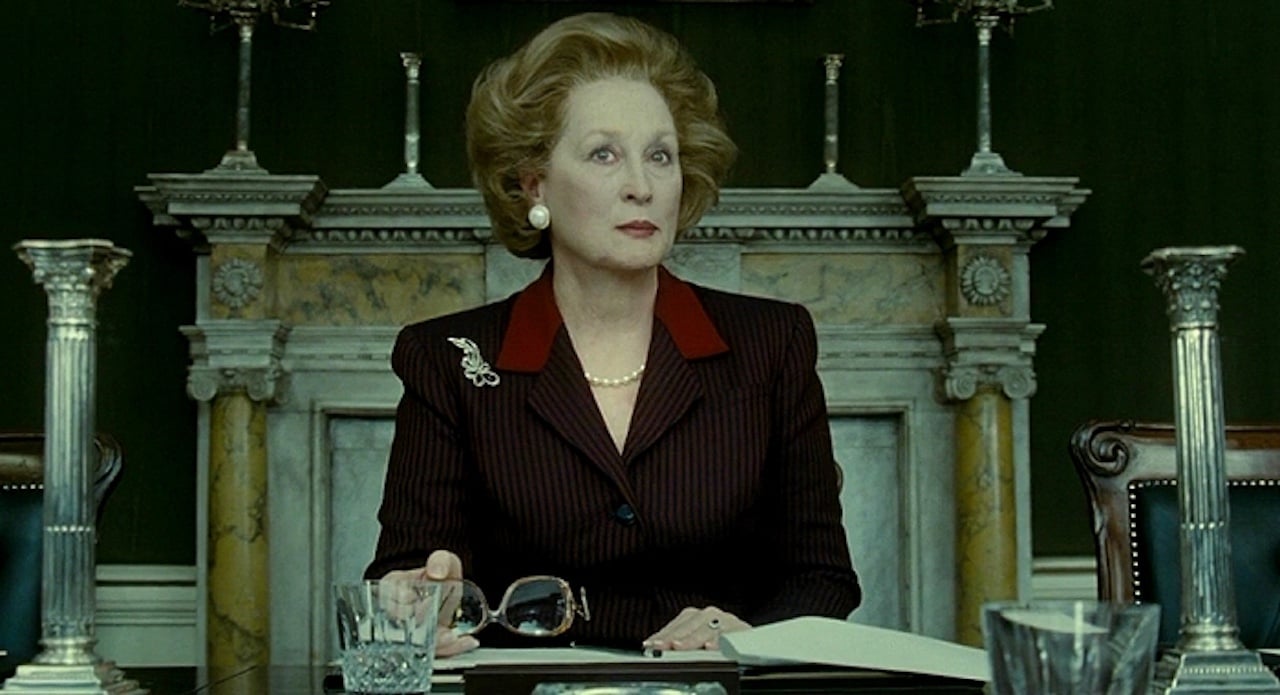 Lest we start to forget there are just as many serious movies with Meryl Streep as there are silly ones . . . let us highlight Meryl’s turn as Margaret Thatcher in this 2011 biopic. This role earned Streep her seventeenth (seventeenth!) Oscar nomination and third overall win, gaining widespread acclaim as one of the greatest performances of her career.

A Margaret Thatcher biopic was always going to be a divisive film, so it’s not surprising that the movie itself was met with mixed reviews. But that’s also what makes it all the more impressive that critics & audiences united in their praise for Meryl Streep’s performance. The actress’s craft transcended political inclinations.

The Iron Lady is currently streaming on Netflix.

There are many more movies with Meryl Streep, of course. Which are your favorites? Let us know in the comments!

Where to Watch ‘Dune’ free online streaming at home