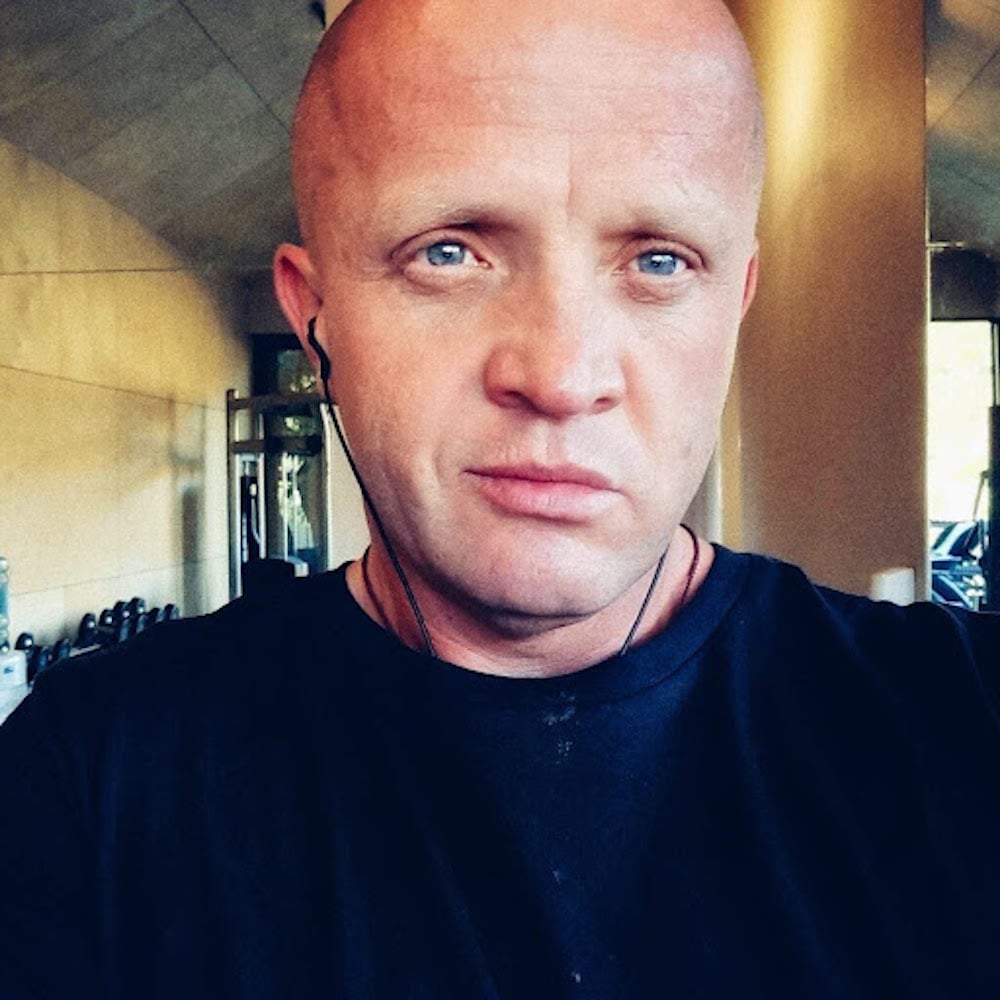 Durand Le Sueur is one of Africa’s top line producers and has been involved in commercial and film production in unchartered territories for the past 17 years, with over 350 films under his belt. His love of the African continent has always been at the heart of everything he does.

As head producer of African Fixer, a film and stills production service with an office in every country on the African continent, Le Sueur has been the go-to guy for the world’s top production companies and global brands.

With pandemic restrictions disabling most film productions from traveling abroad to do shoots, remote production became the much-needed life-saver – for both production companies and for African film industries. We interviewed Durand Le Sueur to find out more about the concept of remote filming in Africa. 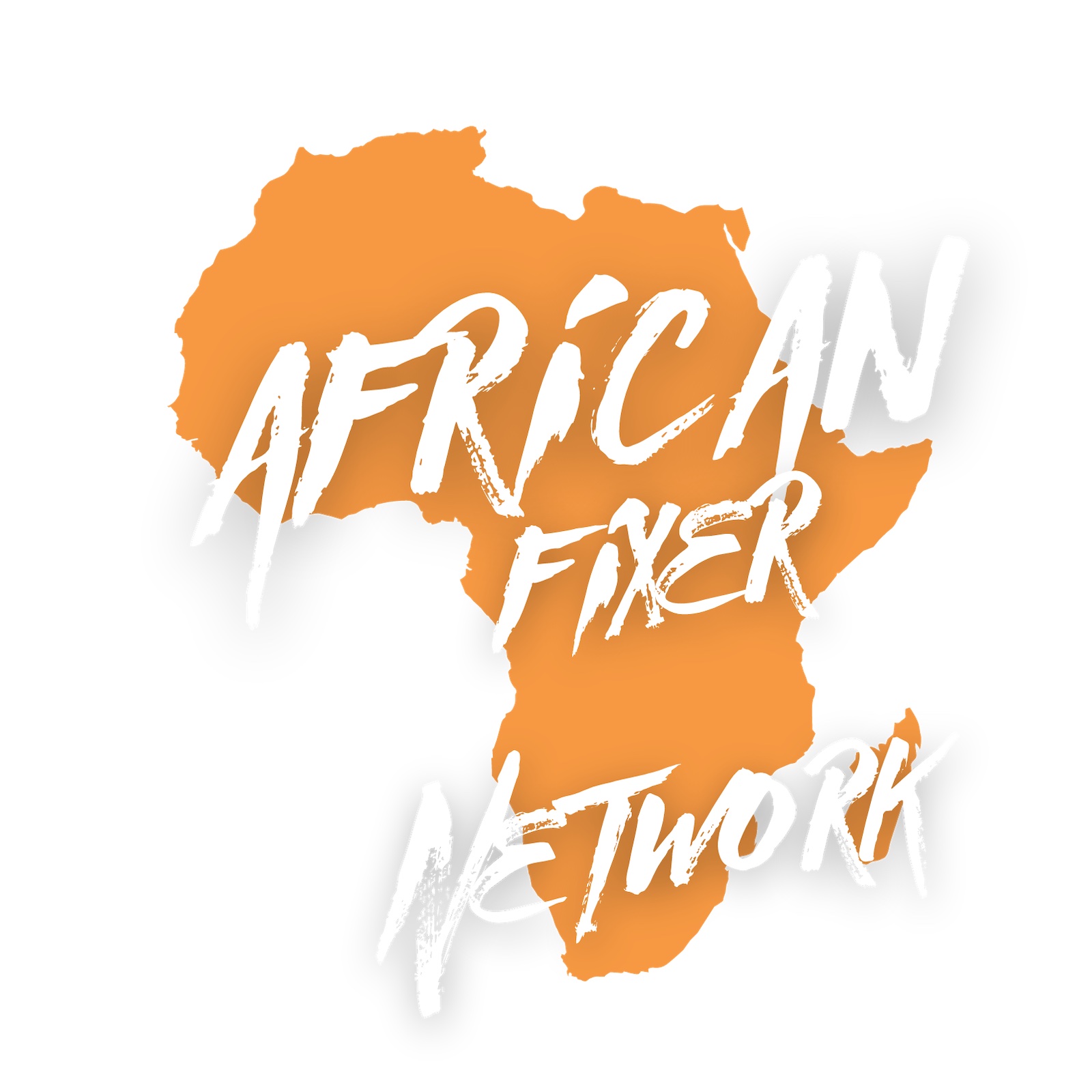 FD: What exactly is remote production?

DLS: Remote Production is where a director, agency or client are not actually on film set but dial in through a link out of the camera via bandwidth, so they can see what is being shot live on set. They are able to interact via App-based programmes to comment on shots and make any necessary changes. Technology has allowed us to not be present but still feel like they are part of the shoot.

FD: Is it a new concept? How long has it been available for filming in Africa?

DLS: Yes it’s a new concept and has been invented out of necessity because of the havoc the  Covid Pandemic has caused in the industry. It has been tried and tested and has become the new norm. It works really well, especially if you’re working with a trustworthy fixer team and line producer.

FD: What are some of the advantages of remote producing?

DLS: It certainly decreases your Carbon footprint, and less people on set allows for a more focused creative process to flow.

FD: What are some of the disadvantages of remote producing?

DLS: The main disadvantage is definitely the inability to see the full 360 degree picture. Creatives need to feel the shot. If the Director or creatives aren’t present, it does affect the feeling of the film. We remedy this by having a professional team on site, and the communication with the Director is done by someone who knows exactly what the Director is looking for in the shot. We haven’t got it wrong yet! 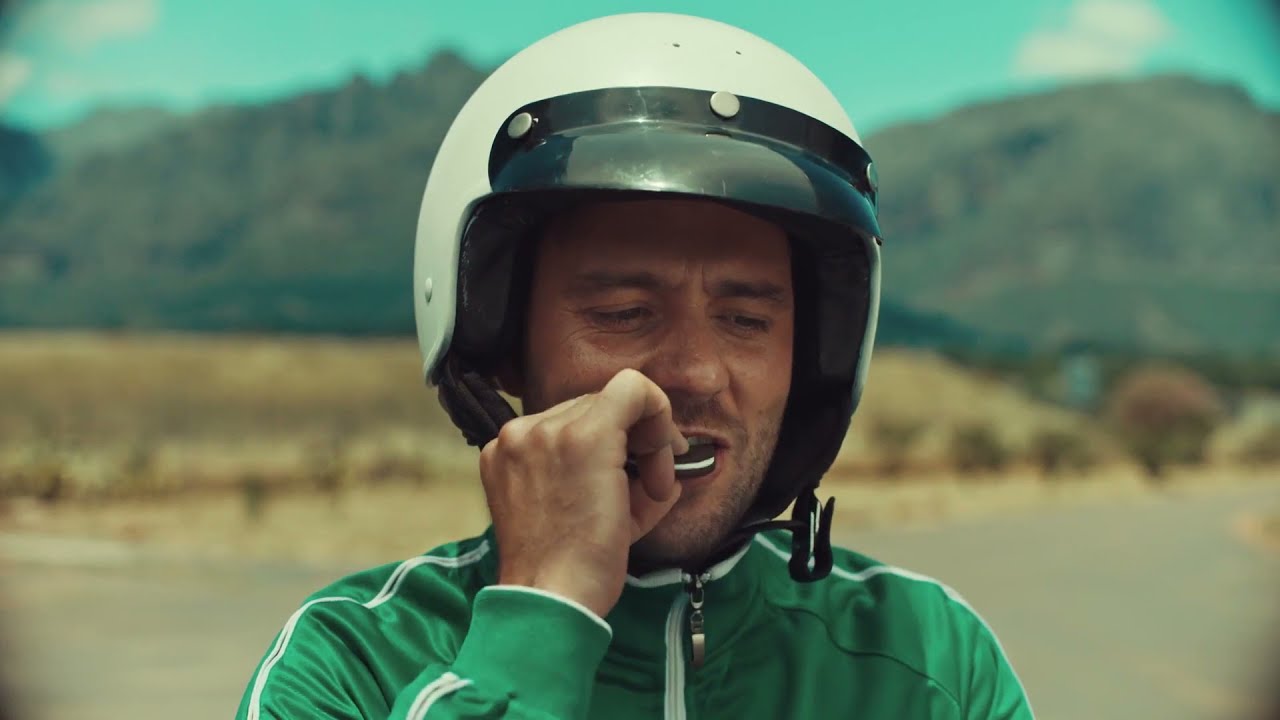 FD: What examples of remote producing can you give us?

DLS:  We have shot a few remote productions now, some were really big productions. African Fixer produced Samsung Global in Nigeria for Felix Brady and Stink Films UK. The client had the opportunity to be involved, but not actually have to be present on the shoot, in the chaos of the streets of Lagos in Nigeria, for example. The film was a huge success and it has proven that teamwork makes the dreamwork!

FD: How does Africa compare to the rest of the world in terms of film production?

DLS: The film industry in South Africa is by far ahead of the game, as we have been doing it for years. However, more and more competition is arising from different parts of the African continent, and our fixers are getting busier all around. Governments have realized that focusing on boosting film production in their countries means more jobs, and promotion of their film industries has certainly escalated across the board.

FD: Do you foresee remote production as the future of filming in Africa?

DLS: Yes, judging by the successes we have had, we see it as a future alternative to crew traveling and other aspects that escalate film budgets. As long as you have a good, trustworthy  fixer team in various film locations around the continent, it will definitely work well.

FD: What sets Africa apart from the rest of the world as a filming location?

DLS:  Africa is rich in diversity and culture. We have awesome people and amazing locations and Africa is pure, raw, and full of life-changing experiences. For almost twenty years I’ve seen production companies come back to Africa again and again to shoot – not only because it’s amazing, but the very soul of it gets under your skin and that feeling never goes away.