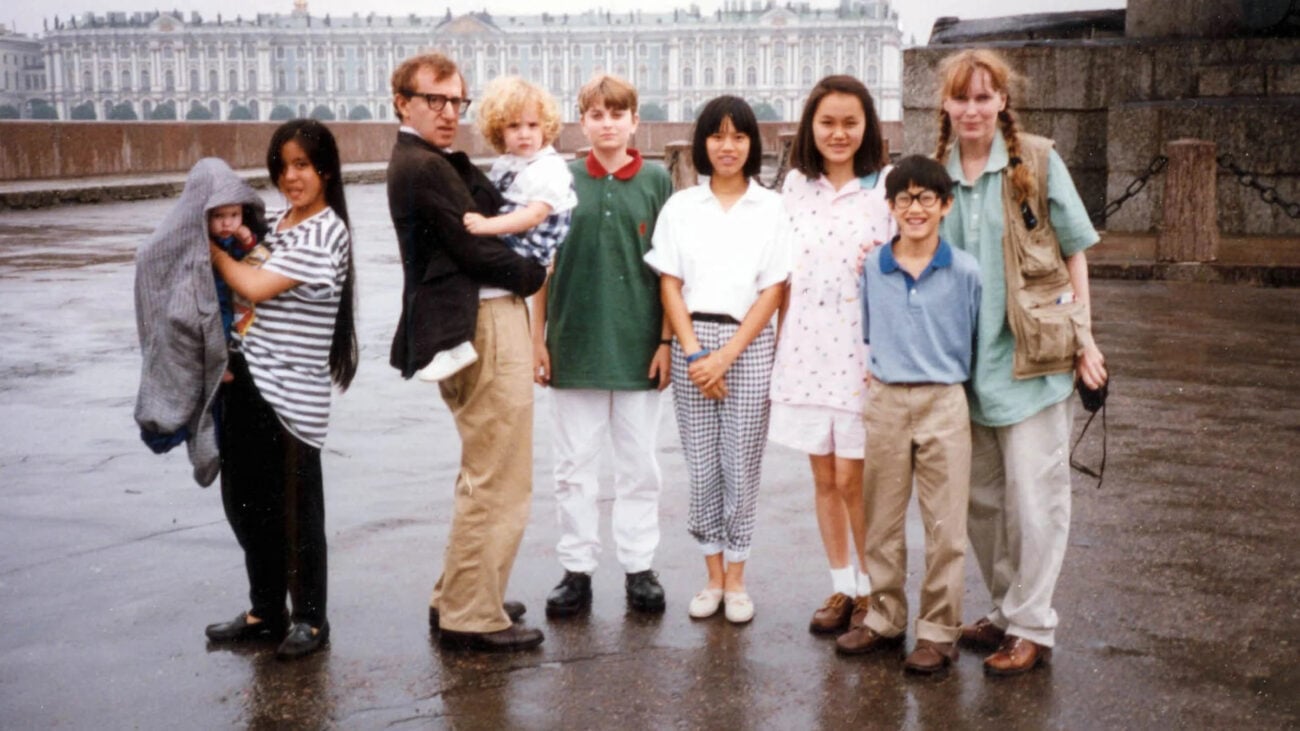 Could ‘Allen vs. Farrow’ tell Woody’s side of the story? Read the directors’ statement

Right after the final episode of Allen vs. Farrow dropped on HBO Max, its directors, Amy Ziering & Kirby Dick revealed a bombshell: they’d be willing to do an episode 5 from Woody Allen’s perspective. However, a closer look at their remarks could reveal something else.

In 1991, horrific allegations came out against the Annie Hall director for molesting his daughter, Dylan, who claimed he molested her in their family’s vacation home. When she told her mother, actress Mia Farrow, Mia went to the police and passed Dylan’s testimony to her lawyers. Allen & Farrow were embroiled in a divorce and ensuing custody battle at the time. 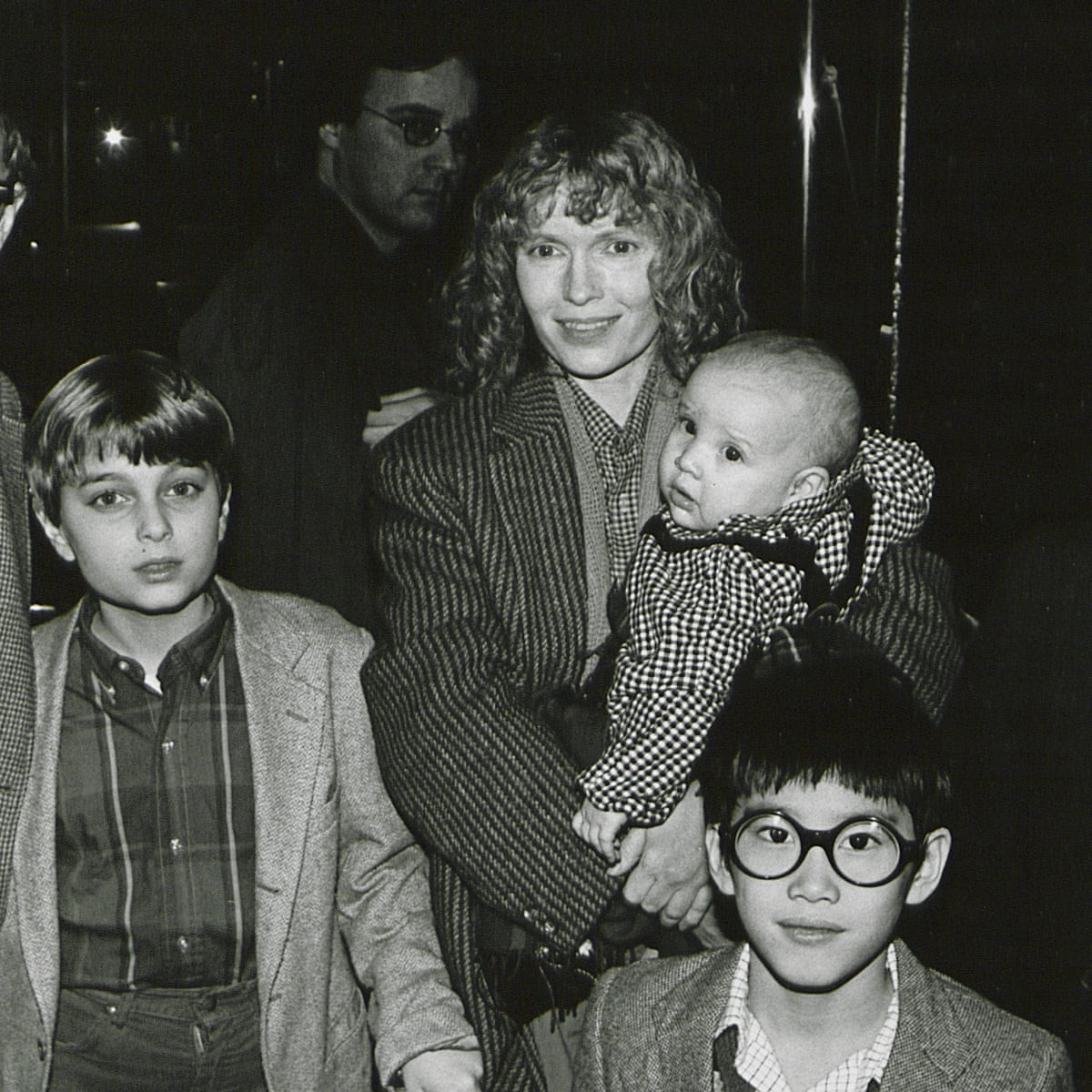 Other allegations came to light, including Woody Allen sleeping with his young adopted daughter Soon-Yi as early as when she was in high school. Allen & Soon-Yi are still married, and Soon-Yi and her brother Moses have released statements defending Allen.

In light of the documentary, Allen lambasted Allen vs. Farrow for only including Farrow’s account of what happened. The directors responded with an invitation to Allen to interview him.

So was this just an olive branch, a defense against criticism from Woody Allen and his fans, or could they actually produce a fifth episode where we hear Woody Allen’s side of the story? Let’s dive in. 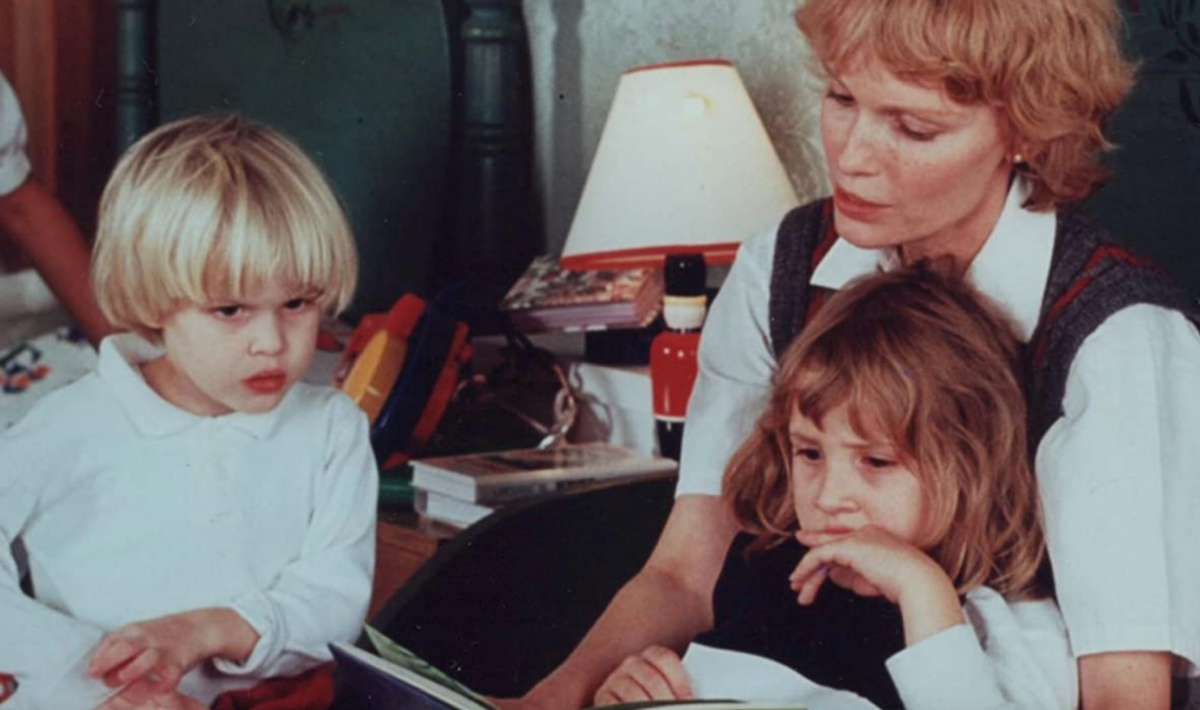 This four-part docuseries aired on HBO Max focuses on “the accusation of sexual abuse against Woody Allen and the scandal that followed”. The final episode dropped on Sunday, March 14th, which was the end of the limited series.

The final episode covers the thirty-year aftermath of the custody battle. It serves as an epilogue for both Mia Farrow, covering her home life after the court case, and Woody Allen’s later career. It then dives into the resurfacing of Dylan’s allegations during the #MeToo movement and, in Entertainment Weekly’s words, the ensuing “separating the art from the artist” debate around Allen’s praised directing.

Entertainment Weekly further claimed the docuseries as a whole doesn’t reveal anything new, merely repackaging what came out in 1991 and allowing viewers to make up their minds. However, EW unpacked the final moments of episode 4, claiming: “the filmmakers have nestled one bit of information in this finale that ought to register with even the most skeptical audiences” – parental alienation syndrome. 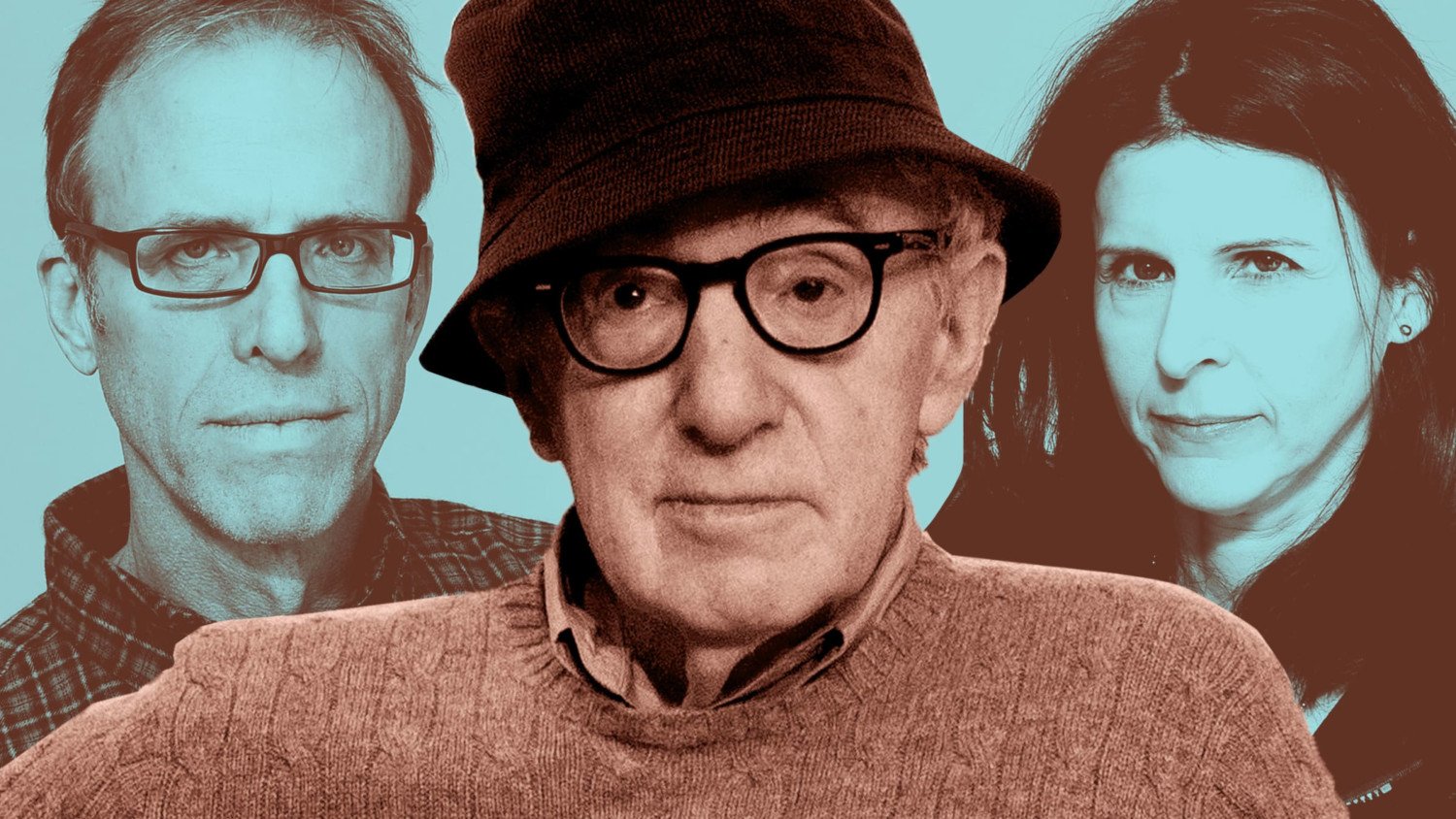 Obviously, director Woody Allen was none too pleased with Allen vs. Farrow’s portrayal of events. The allegations against Allen were lambasted as “one-sided” by fans and called a “hatchet job” by the disgraced director himself. Allen further claimed he was only given days’ notice for an interview before Allen vs. Farrow’s release – Robgerebert.com claimed he declined to be interviewed when asked.

Firing back, directors Amy Ziering & Kirby Dick claimed they included “his perspective, his first-person testimony is included throughout the series”, per The Hollywood Reporter.

“We have his own voice reading, his own writing, his press conferences in his words, his court testimony. His side is represented. And he’s welcome to do an interview [with us]. Standing offer. We’re sure that HBO would do a fifth episode. We’re here”, they said. 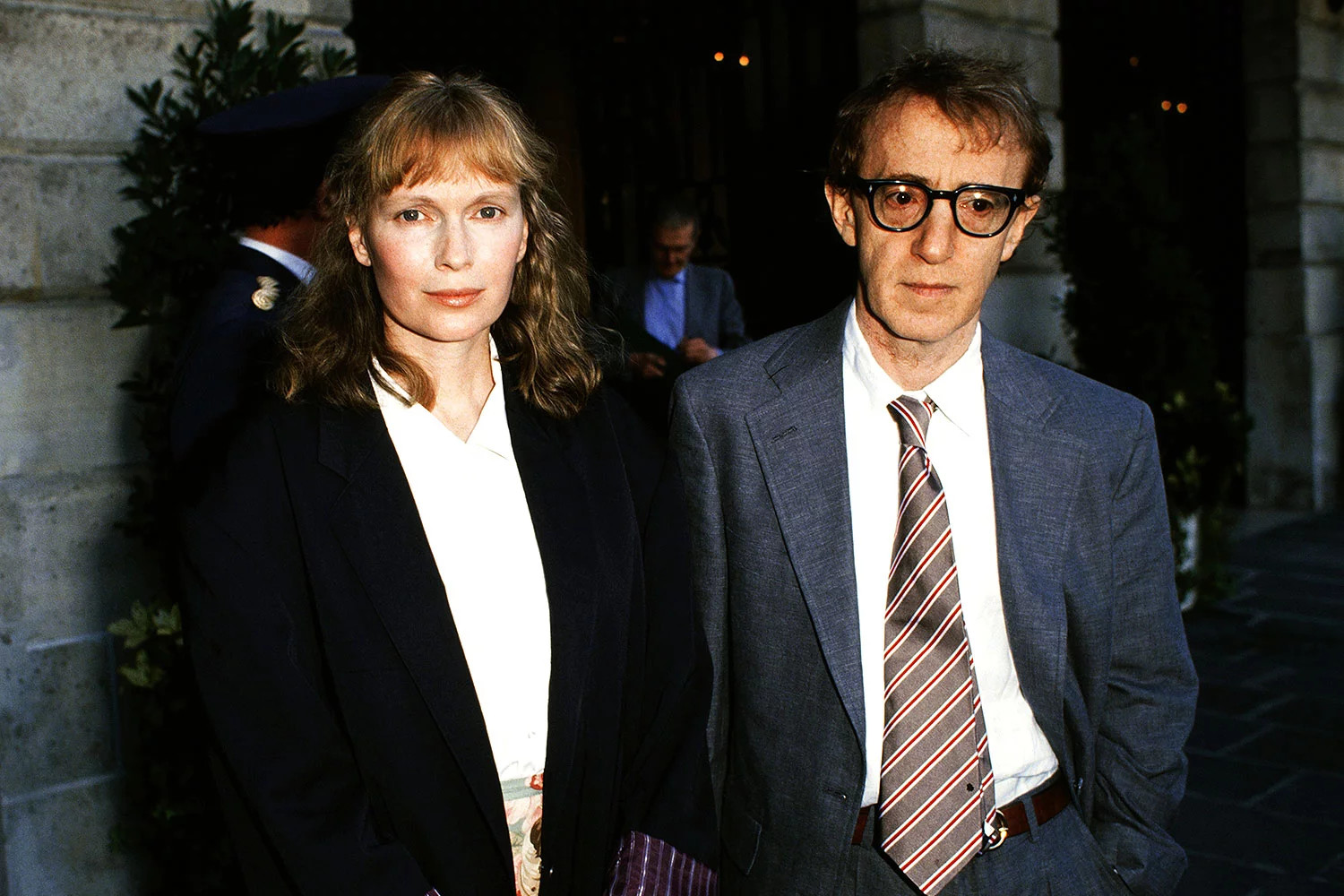 How could they incorporate Allen’s side?

Entertainment Weekly pointed out that delving into parental alienation syndrome, often used by accused abusers to discredit their victims’ statements, could be an interesting angle. They noted it’s a “controversial & scientifically dubious term” that was used in Allen & Farrow’s custody battle when Dylan’s allegations came to light. However, they called it “an angle worth exploring”.

However, you could make a case that parental alienation was already shown, but from Farrow’s side. Dylan’s brother, Ronan, claimed Woody Allen would use his PR team to control the narrative and stated he was pitted against his mother by his father’s publicist, who would email him when he worked in journalism, asking him to discredit Mia & Dylan in his articles.

“She basically positioned this as, ‘Here’s this way you can attack this young woman’s credibility.’ . . . When you have Leslee Dart (Allen’s publicist) on your payroll, that is someone who can say, ‘You better print this, or I’m gonna withhold my clients from you in the future’”, Ronan said. Dart, who has represented other big names in Hollywood like Tom Hanks & Meryl Streep, hasn’t commented as of this writing.

Do you think Allen vs Farrow presented both sides? Do you believe they should present Woody Allen’s side at all? Let us know in the comments below! 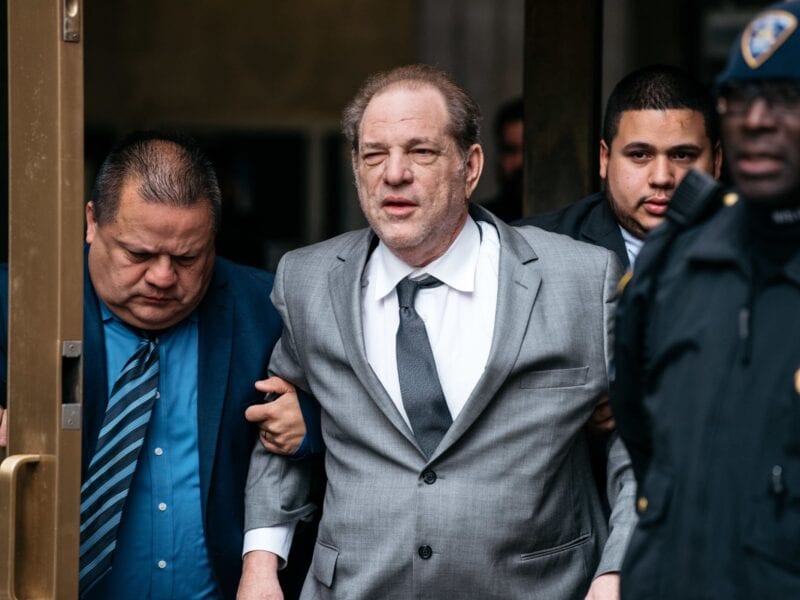 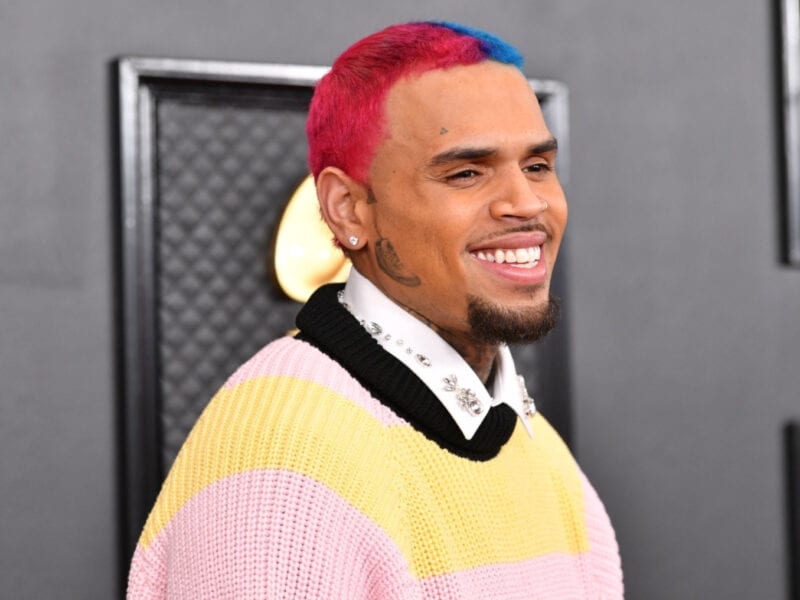 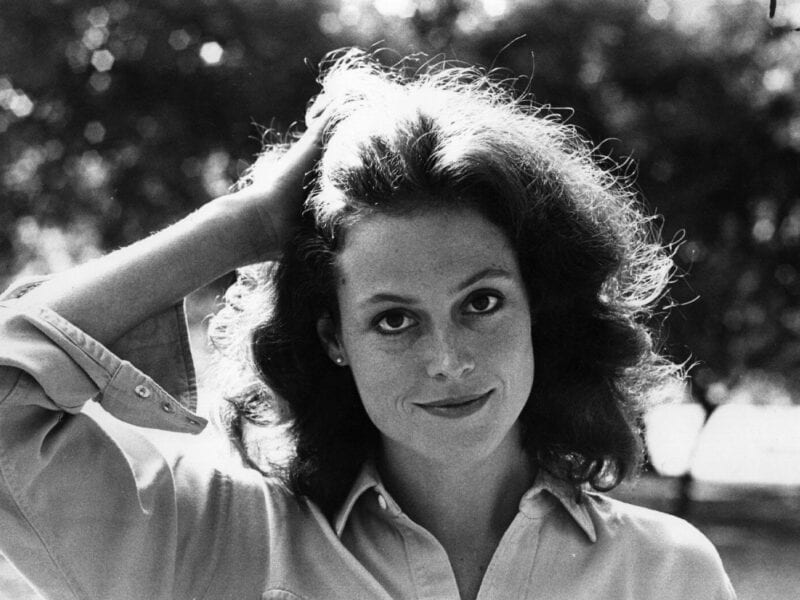