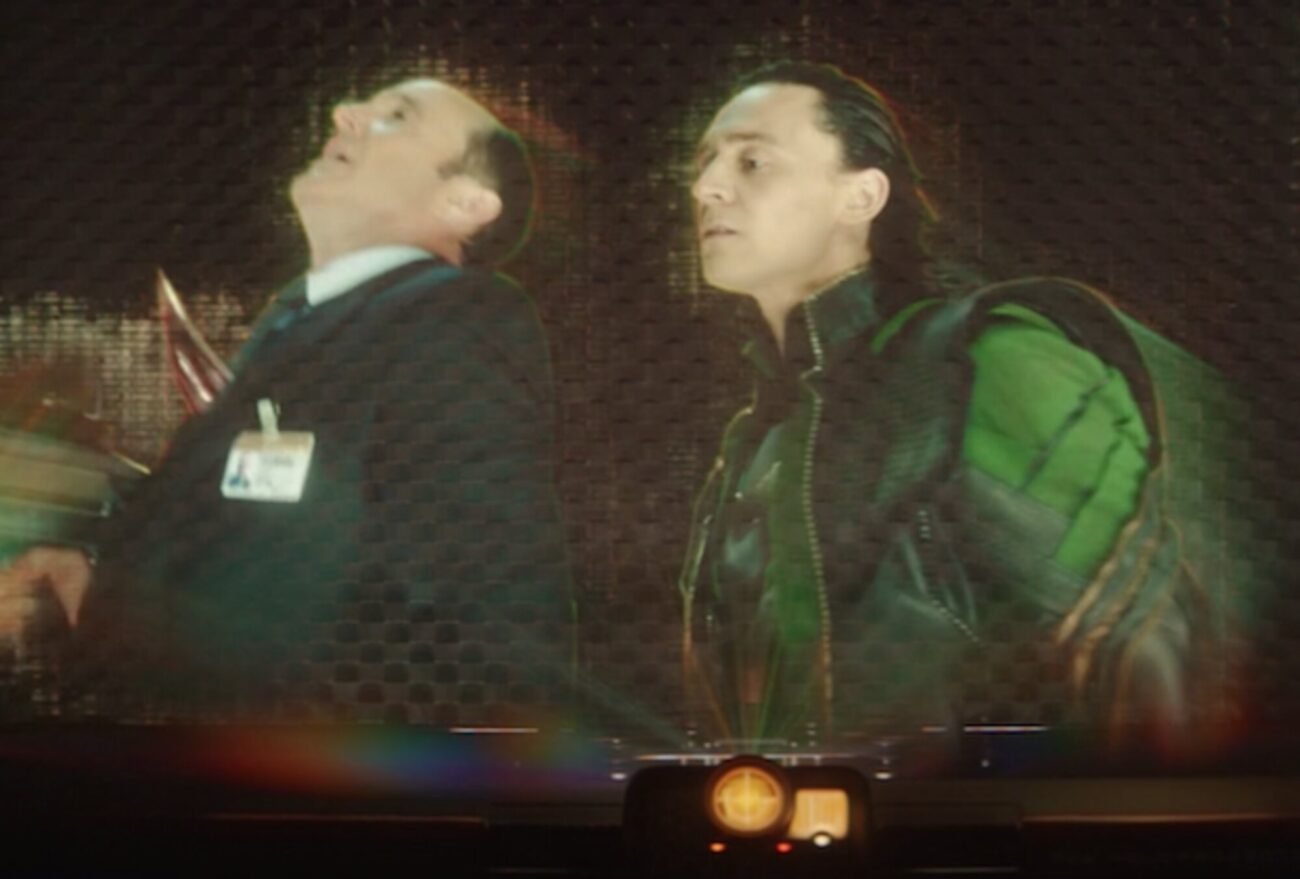 Did this actor reveal ‘Loki’ is canon with Marvel’s ‘What If…?’?

Guess who’s back in the Marvel Universe? No other than Agent Phil Coulson, of course. Well, this time, our fave S.H.I.E.L.D agent is back with a twist, in the form of animation in the Disney Plus series What If. . . ? In a recent interview with Entertainment Weekly, actor Clark Gregg gave the inside scoop on what it was like playing his character throughout the years, his relationships with others from Loki to Thor, and tons more.

While the actor was not able to reveal too much about pressing details such as the future of his character in the Marvel Universe or what the newest episodes will entail, we did get some pretty juicy info such as Coulson’s cute crush on Thor and how other Marvel characters such as Loki will fit in to the newest episodes of What If. . . ?  Want to know all the important news he spilled in the interview? Let’s take a look at all the deets here. 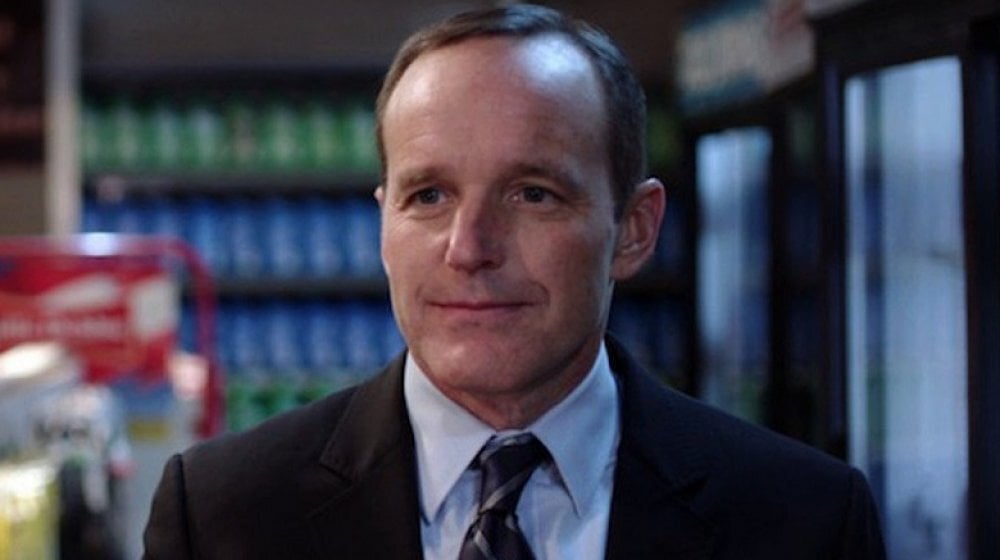 In the upcoming episode of What If. . . ?, actor Clark Gregg revealed that the segment that will be released this Wednesday on the Disney Plus streaming service will tell another alternate version of events from the Marvel Cinematic Universe, and this time Loki will be brought into the world of animation as well. The new episode will include Loki being brought to Earth way sooner than the time he did in the Avengers movie.

So is the actor saying that this means Loki will be a canon character to the What If. . . ? series now? Well, the details are unclear as to what this may mean for the future of any of these characters in the animated show, but Clark Gregg did say that we can expect to see a lot of new surprises in the series and added: “This particular episode takes some really big swings and has big changes to what happens with the Avengers Initiative”.

“Because the fans are so flexible or limber from all the multiverse stuff that they’ve been wrestling with for a couple years, I think you’ll really get a kick out of it”, Clark Gregg told Entertainment Weekly. The actor also added: “It’s really weird because there’s so much multiverse, and actually, we did multiverse stuff on Agents of S.H.I.E.L.D., so I’m mostly confused, but I have a feeling people are really going to like this episode”.

The actor also talked about how much of a joy it was to bring his character back, and said: “I felt pretty grateful at the end of The Avengers. . . And then the calls just kept on coming: Agents of S.H.I.E.L.D. and then another season, another season… seven seasons. And then Captain Marvel and then What If…? and oh my gosh — I don’t know how much I’m allowed to say but to enjoy familiar faces, it’s nice to see them”.

When asked what he was most excited about fans seeing in the newest episode, the star revealed: “Some of the surprises that are coming, some of the people who show up, some of the ways a team comes together, and who puts it together. On top of the true appreciation of the beauty of Thor by many people, I think that people are going to be thrilled by that”.

After being asked about his hopes for the future of Coulson, Clark Gregg said: “I’m so grateful for just the chance to show up every once in a while to do this stuff. I can’t wait to see The Eternals; I can’t wait to see Shang-Chi. I just love the way they’re expanding [the MCU]. If there’s ever a moment when me or my alter ego can be of use and participate in any of that, I would be thrilled but right now I’m just enjoying it as a fan”.