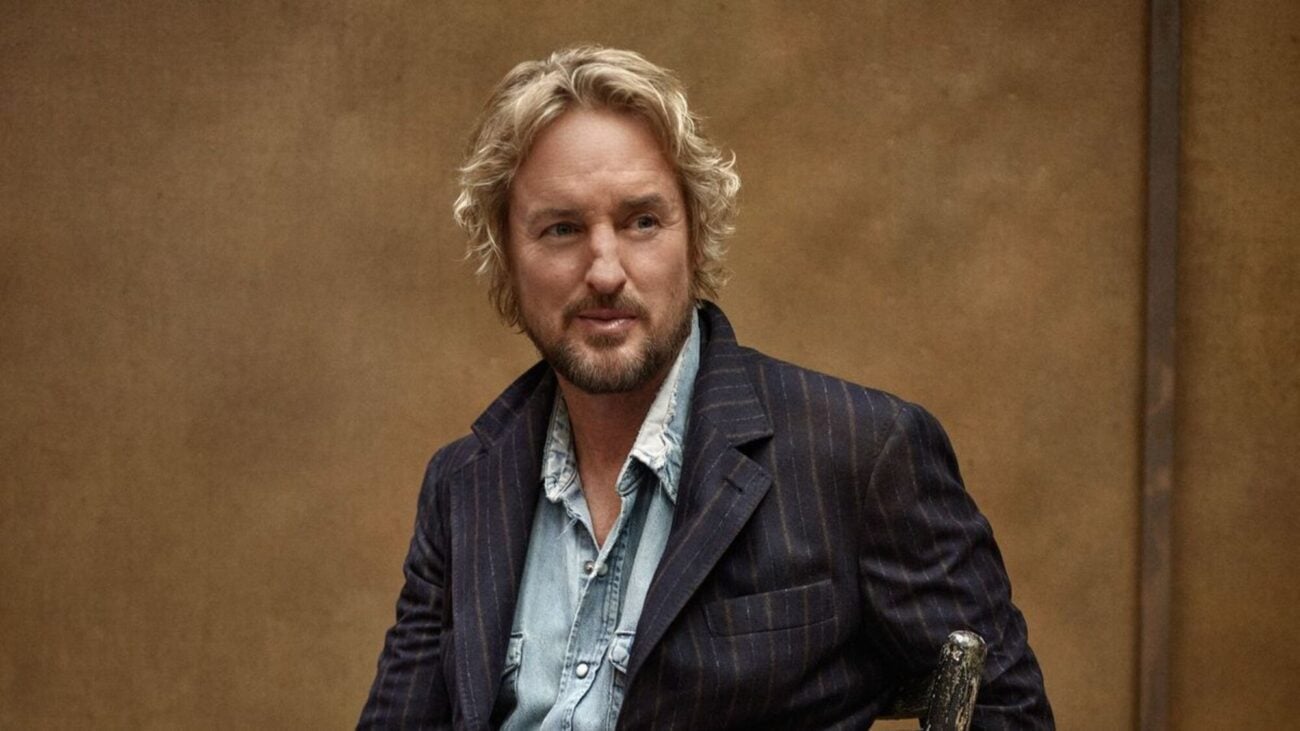 Life after ‘Loki’: How has actor Owen Wilson adjusted?

How has Owen Wilson been doing lately? Well, in a recent interview with Esquire, the actor got personal as he talked about how the past years of his life has been from being a father all the way to his acting roles such as his most recent character in the latest Disney Plus series Loki. So what has the star been up to these days, and how has he been balancing his family life with his public one? Let’s take a look at all the cool details here. 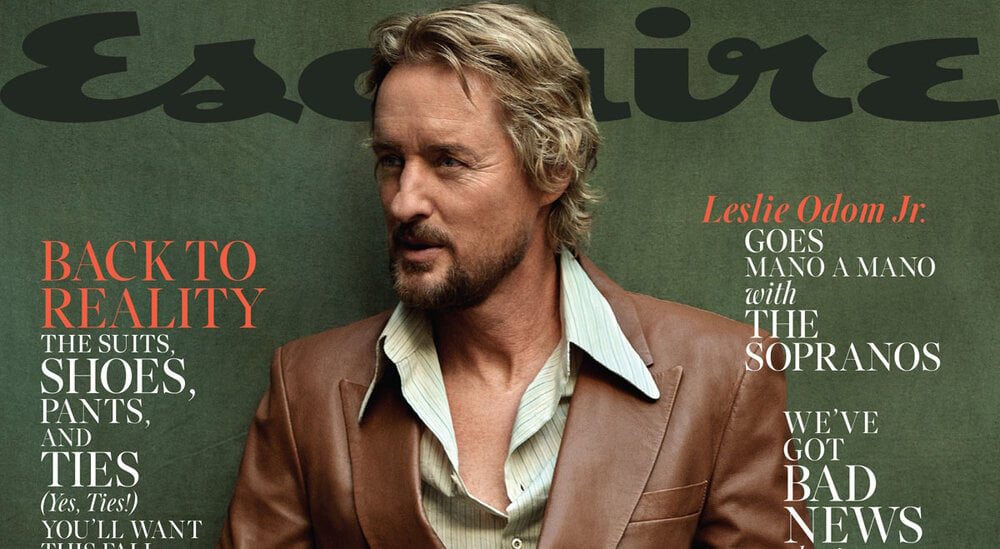 It isn’t news to anyone that even before Owen Wilson’s role in Loki, the actor has always had a very successful and popular career in the acting business. After all, the latest Disney Plus series is far from his first rodeo, as he has been gracing us in hit movies for the past decades from comedies like Night at the Museum, to animated classics like Cars, dramas like Wonder, all the way to cute indie gems like The Royal Tenenbaums.

While Owen Wilson has certainly already made an impressive name for himself in the Hollywood world even prior to his gig in Loki, the actor has maintained a pretty lowkey presence from the press throughout his acting career. However, in a recent interview with Esquire magazine, the star decided to spill a few details about his personal life as well as his career. What did he have to say? Let’s take a look at everything we found out. 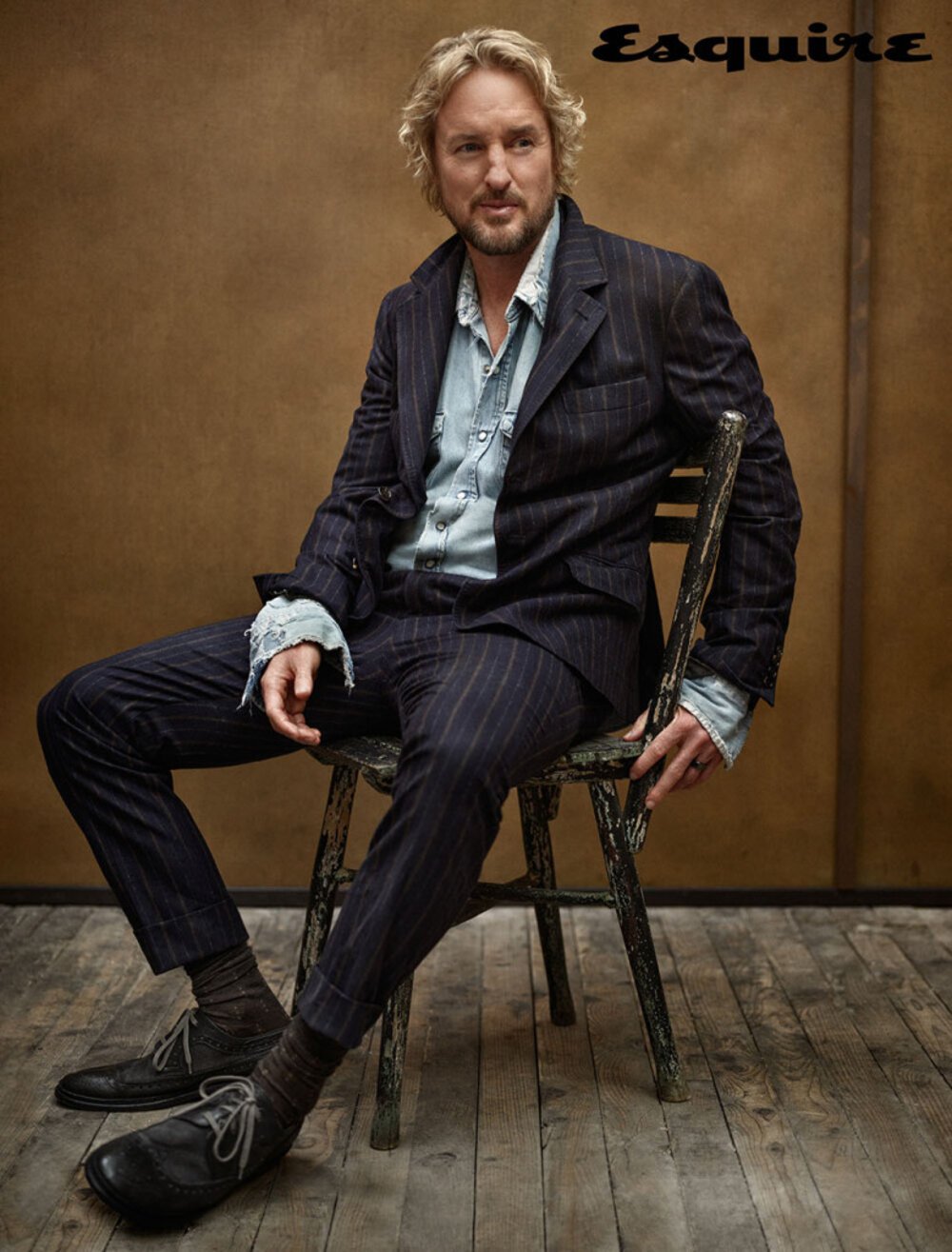 When talking about his recent role on the latest Disney Plus TV series Loki, the actor revealed to many people’s surprise that he actually did not know too much about the Marvel Cinematic Universe despite him now being a part of it. While we all loved his role as Mobius in the recent Disney Plus show, Owen Wilson did in fact reveal that he did not have much of a clue on what the Marvel Universe was all about before his job.

The star revealed: “We did a press junket for that yesterday. They asked me a lot about — ‘It sounds like you had to be convinced to do this.’ I don’t know where they’re getting that. That isn’t true. The director just called me and told me the idea, and I wanted to work on it. But somehow what seems to be in their press notes, maybe, is that I know zero about the MCU”.

“I don’t know a ton about it, but I know . . . actually, yeah, I probably don’t know that much about it. I kind of know about Iron Man. I’ve seen Aquaman. He’s swimming in jeans. No one can swim in jeans! That was my argument with the kids about Aquaman”, he revealed. Funny enough, as most people may know, Aquaman is actually a part of the DC Universe! It’s okay, Owen Wilson . . . We forgive you. Haha. 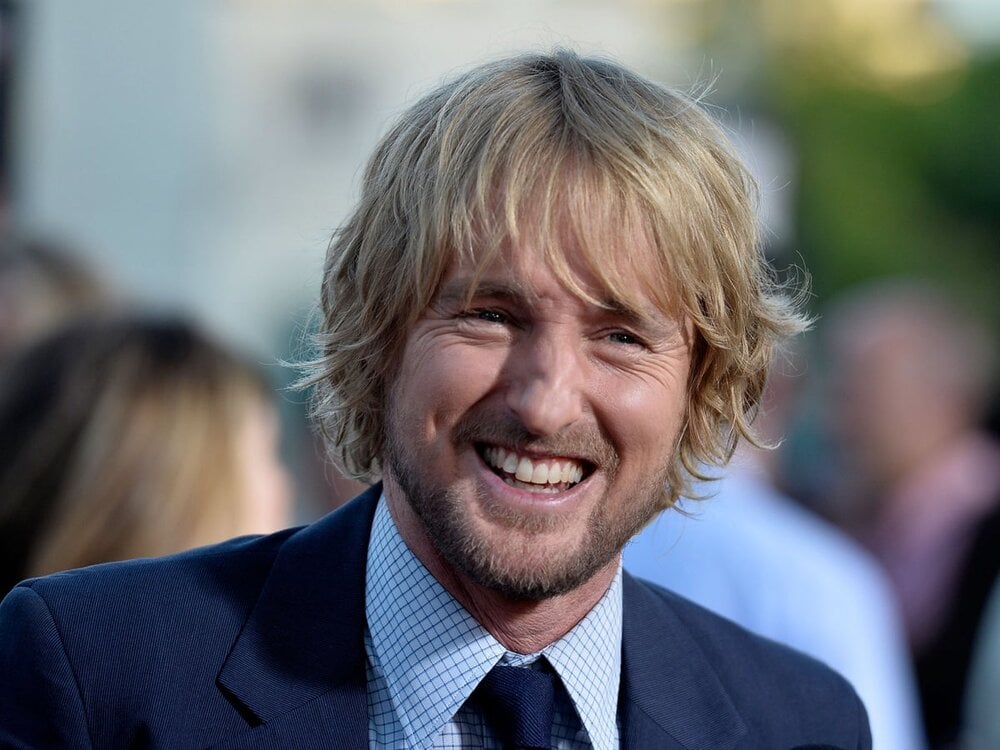 In his recent interview, Owen Wilson also opened up about how happy he was being a father to his ten-year-old and seven-year-old sons. The actor explained that he shares custody and spends time with the two of them through sporting events and telling stories to them. He shared: “Sometimes telling the stories at night, you do take a little pride that these guys are into this story!”

Overall, he shared that he’s been feeling thankful for his life and career as a whole. He explained to Esquire that “I’ve been in sort of a lucky place of feeling pretty appreciative of things. I know everything’s kind of up and down, but when you get on one of these waves, you’ve gotta ride it as long as you can. . . . Feeling pretty grateful. Well, grateful’s one of those words that get used all the time. Appreciative. Of, you know, stuff”. 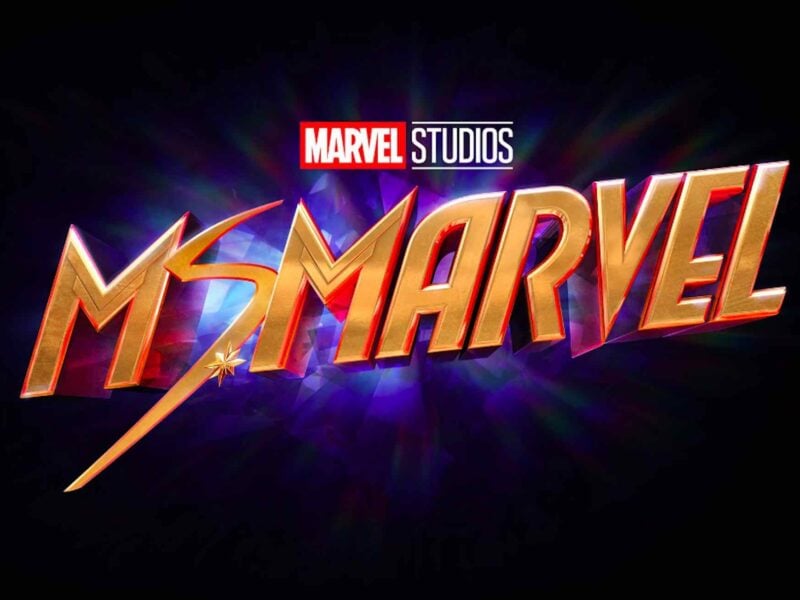 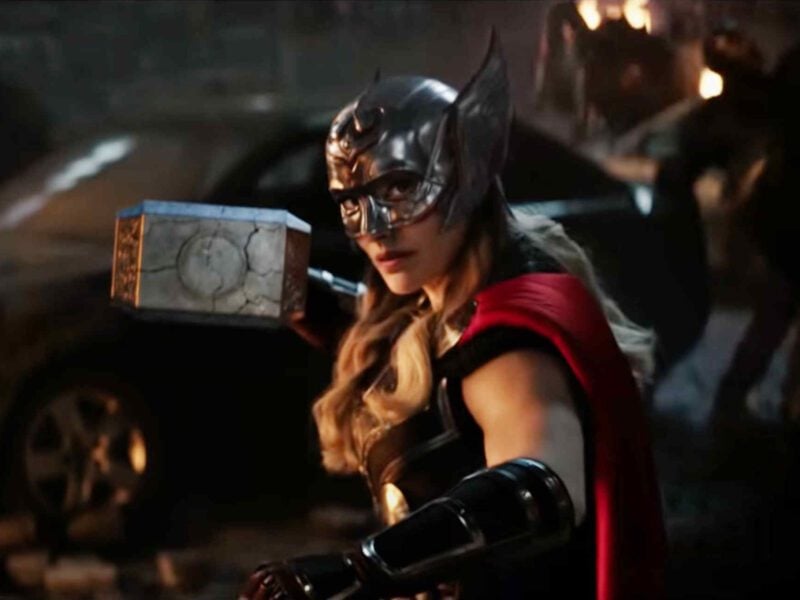