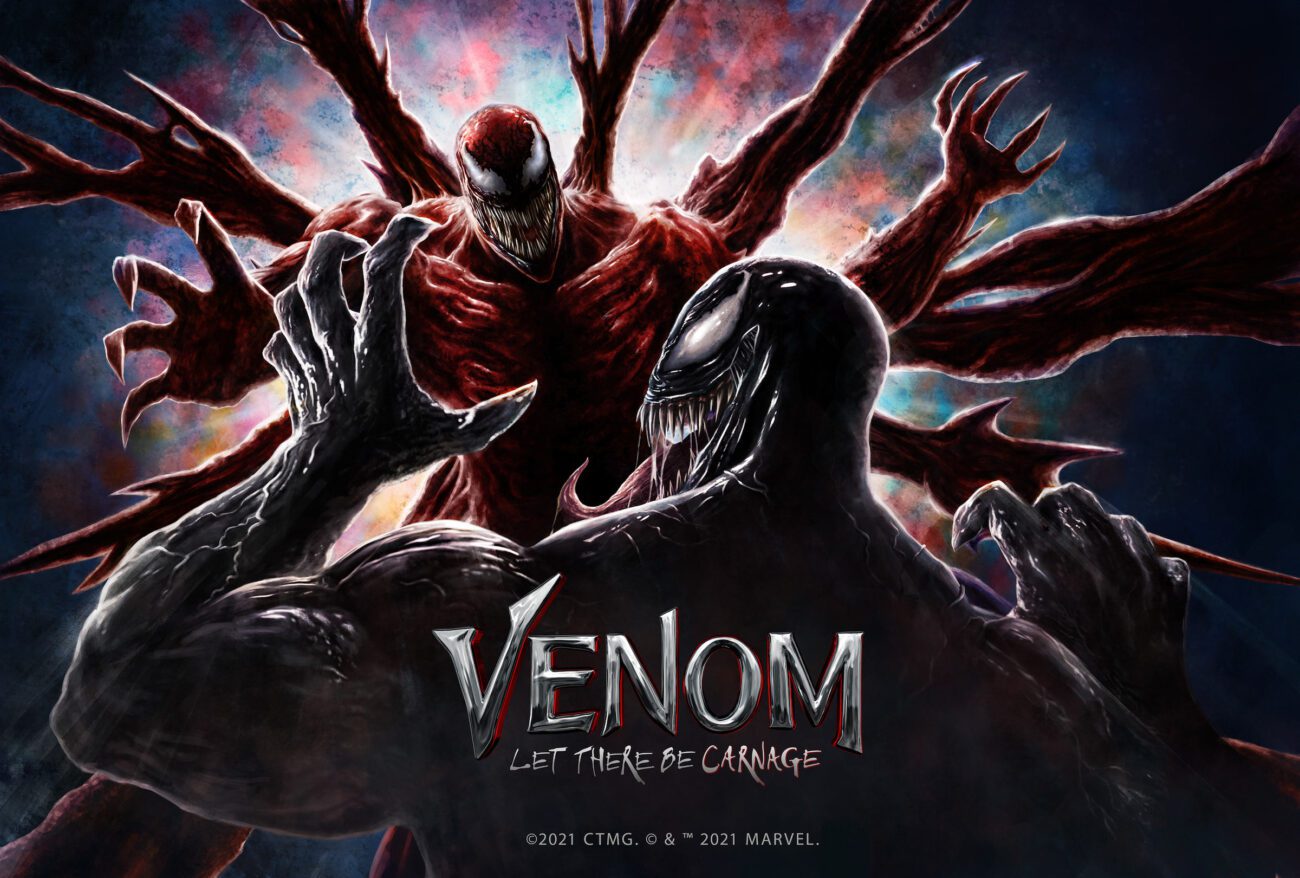 Don’t you think we’re due for some fresh stories? Fresh new tales to define the new decade! Fan reactions are pouring out of the first screening of Venom: Let There Be Carnage like water. At this point, it’s safe to say audiences should be extremely excited. We have the first fan reactions for Venom: Let There Be Carnage, and they’re immensely positive.

After 2018’s Venom became a surprise hit, Sony decided to continue with its plans to develop its own Marvel universe. Just last year, we were supposed to see the launch of Venom 2 and Morbius, both of which were going to deepen the growth of this world.

Unsurprisingly, due to the somewhat sudden coronavirus pandemic, the schedule was shifted around. Venom 2 will come first. After several release date changes, the film will debut in theaters in just two weeks. Fans are ravenous for this sequel. Tom Hardy is returning as Eddie Brock, the journalist who becomes host to a symbiote with a hunger for flesh and chocolate. 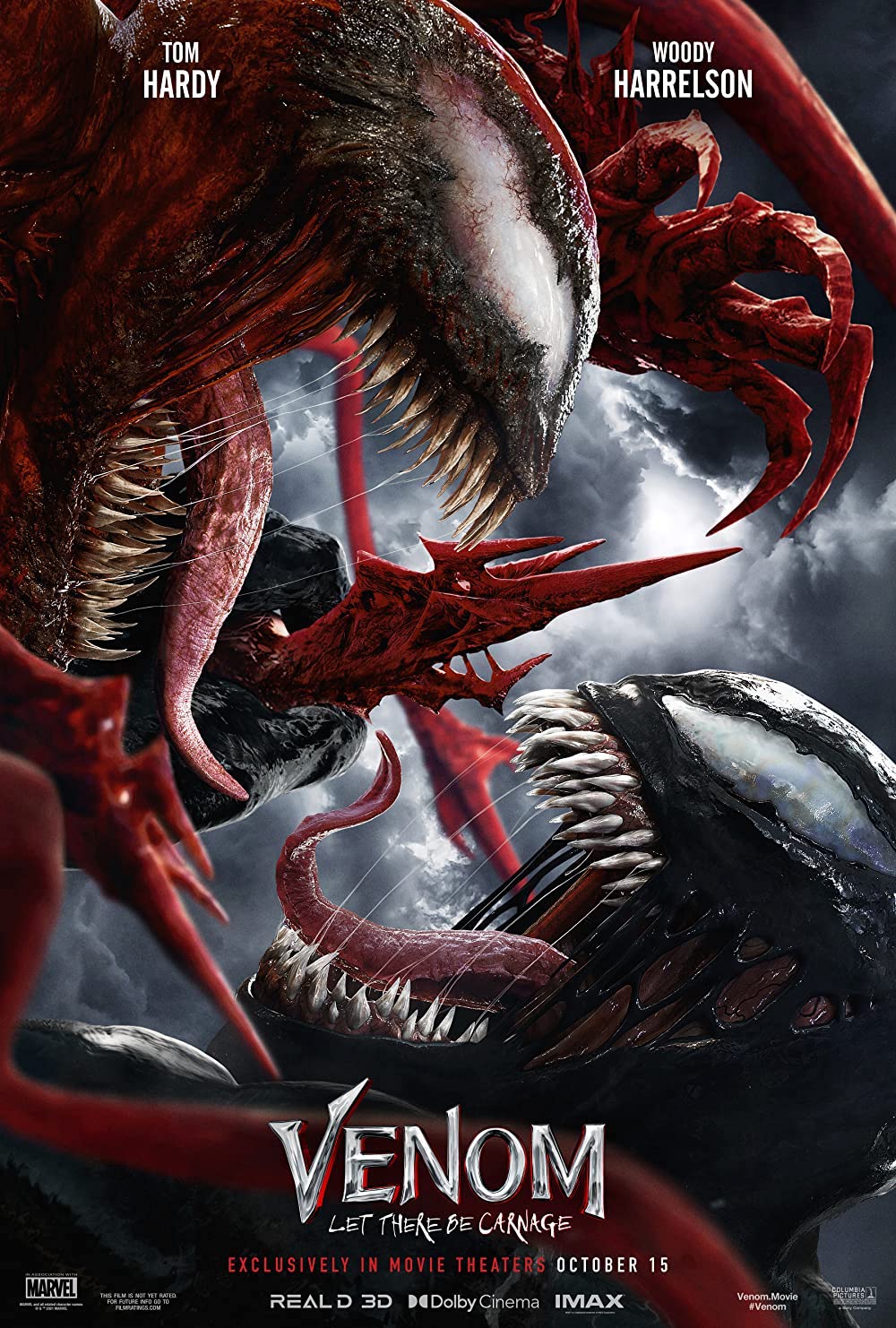 Directed by Andy Serkis, Venom: Let There Be Carnage continues the story from well over a year after the events of the first movie. We’ll see the arrival of another, far more horrifying symbiote creatively named Carnage, who quickly takes on serial killer Cletus Kasady (Woody Harrelson) as a host.

Just earlier this week, a special “Fans First” screening of Venom: Let There Be Carnage took place in London. It didn’t take long for fan reactions to congested social media and they all seem gracious about the Marvel sequel. Like any work of art, the thoughts surrounding it are always subjective. On one hand, people are praising the film’s craziness while others may think otherwise.

Clearly, fans are eager but what if the film turns out to be a huge hit or miss? Let’s see what the reviews are saying! 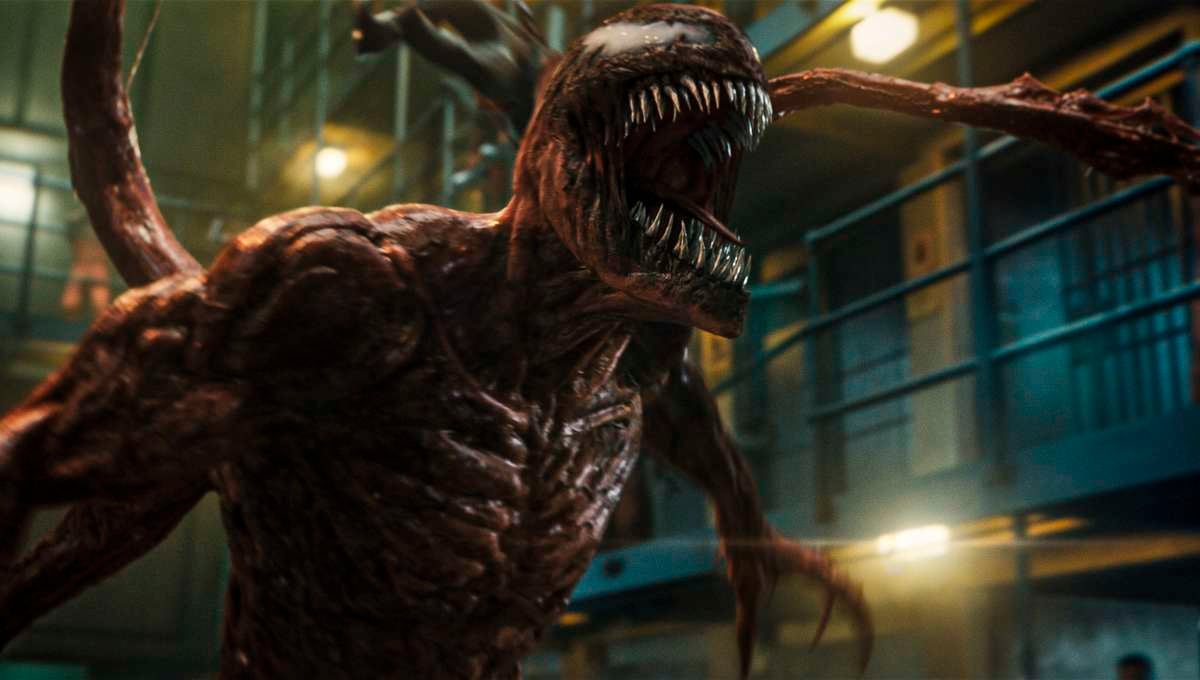 Do not miss the credits!

One fan calls Venom: Let There Be Carnage a “frenzied mix of buddy movie, romance, and horror. It wastes no time in getting down to business and not relent. Hardy is on fire and Harrelson IS Carnage.”

It seems like romance can go hand-in-hand with any other genre. 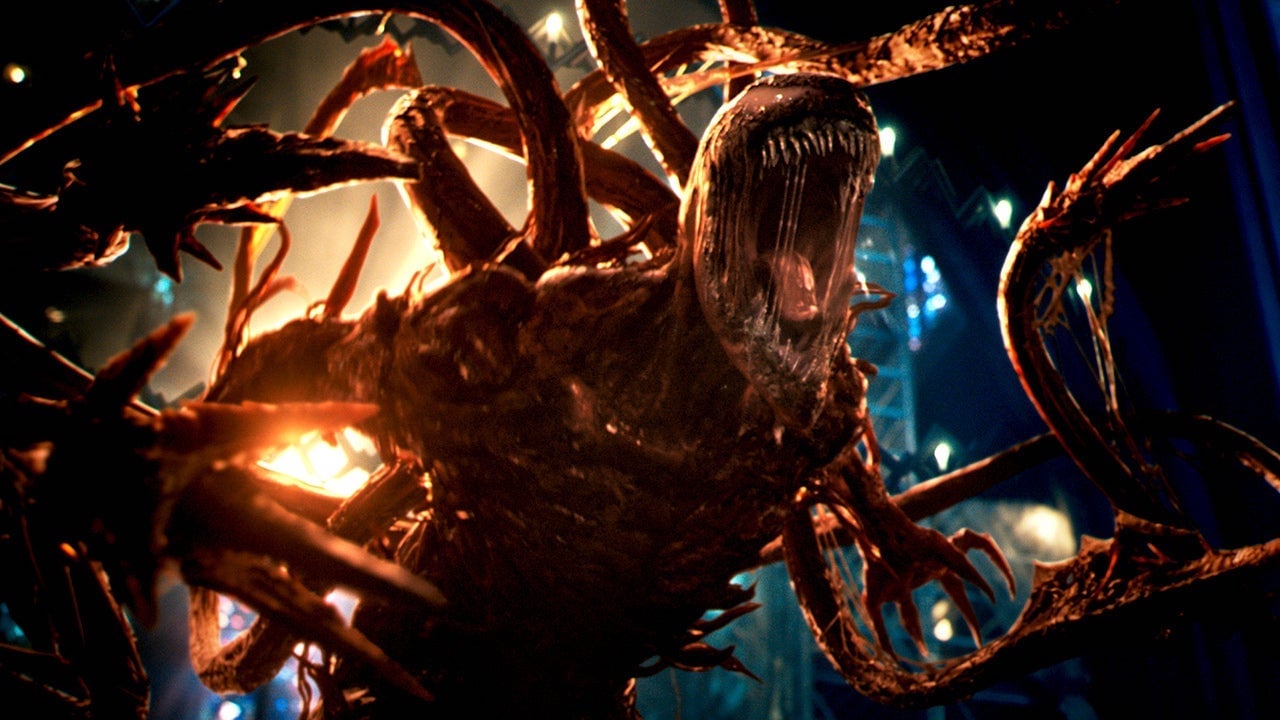 Another fan tweeted, “I was lucky enough to be among the first to (finally!) get to see Venom: Let There Be Carnage. I adored it. The first Venom is my favorite of the modern MCU films, and Venom makes all the smart next steps, telling a very human and very beautiful story for Eddie Brock.”

We always need to hear a great story, painting a picture of the human condition. 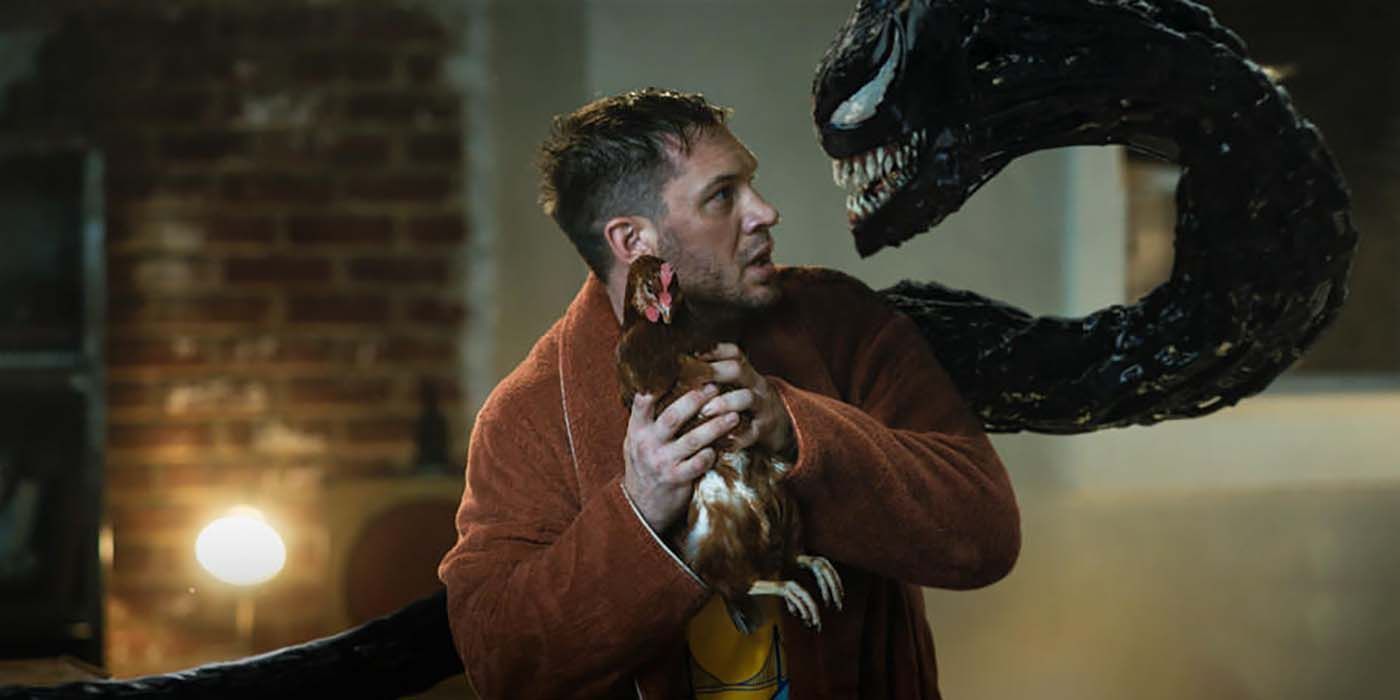 Just stay for the credits!

Whatever you do, make sure you stay for the credits!

Another tweet from a fan read, “The biggest strength of Venom: Let There Be Carnage is its frantic pacing and exhilarating action. Matching the kinetic energy Tom Hardy has with himself. Woody Harrelson is relishing as Kletus/Carnage and is perfect for the role.”

Once again, we were urged to stay for the credits. 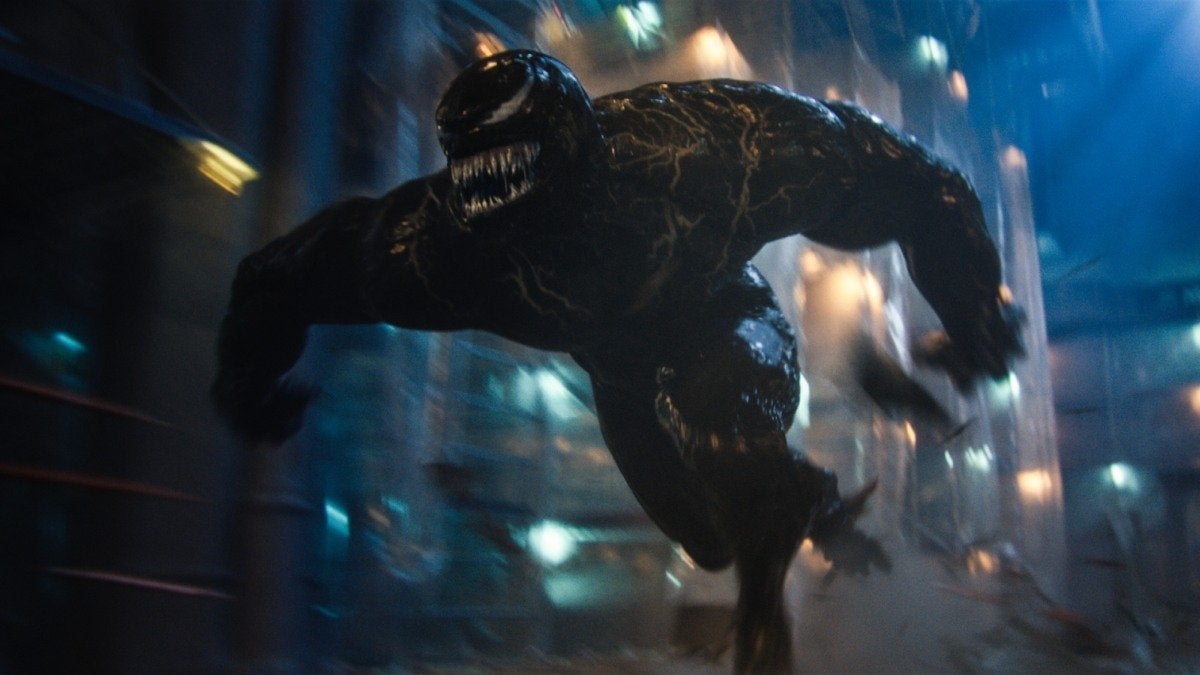 Once in a lifetime

“In my whole life, I have never seen a whole movie theatre react as loud as they did to the Venom 2 end credits scene,” said another tweet. “Well, I can wholeheartedly say the Venom movie was absolute CARNAGE. I loved it so much.” 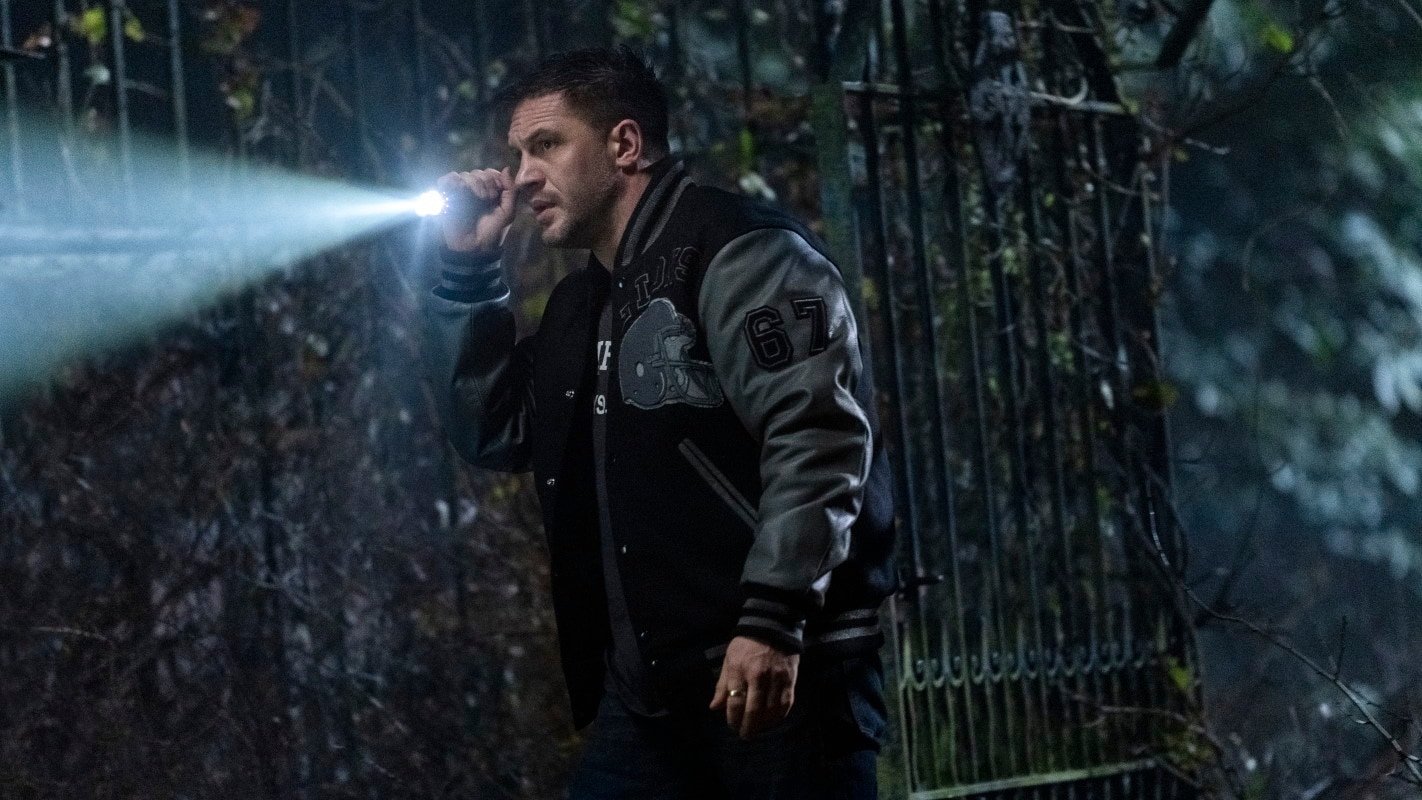 It’s always important to remember that fan reactions are strictly opinionated. Even with relatively the same reviews, hardly anyone truly sees a work of art the same as other people. But we’re not getting “hit or miss” vibes here.

Everyone seems to be excited but it’s still early! Maybe you didn’t catch the screening but tell us your thoughts on the upcoming Venom: Let There Be Carnage!