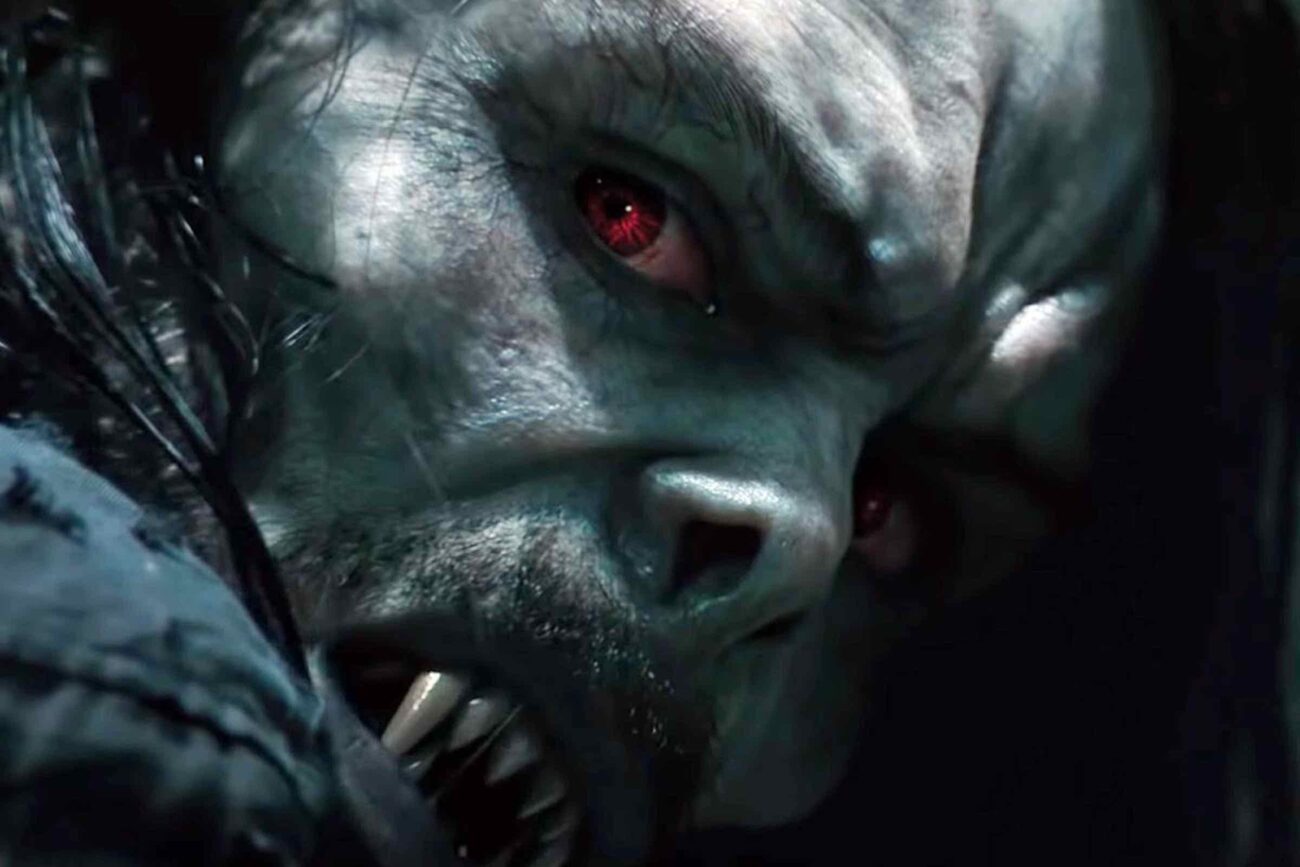 ‘Morbius’: Will this Marvel character appear in the Venom cast?

With the release of Venom: Let There Be Carnage later this year, this appearance on the cast of the Morbius film will have many Venom fans excited to see where the character will go next as this mini-cinematic universe takes shape.

Naturally, many Marvel fans have taken to Twitter to discuss this leak of the cast of Morbius. We stalked through the night to find the best reactions to this cast leak for Morbius. Grab your wooden stakes and dive into the latest news about the new Morbius film. 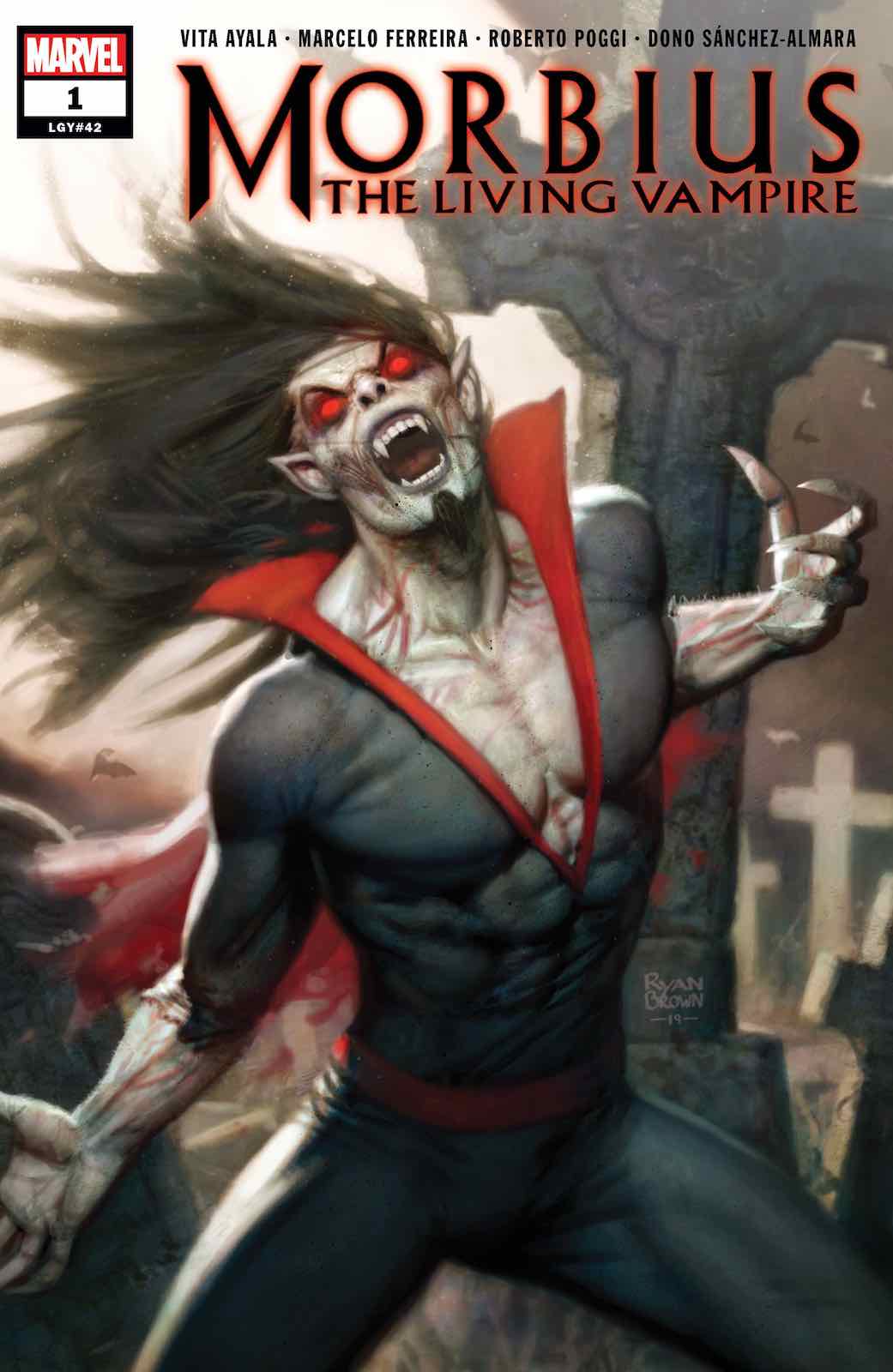 For those who don’t know, Morbius aka Morbius the Living Vampire was created by writer Roy Thomas and artist Gil Kane in 1971. The original comics discuss the trials of Dr. Michael Morbius who became a vampire after trying to cure his rare blood disease. He fought Spider-Man several times before becoming an anti-hero, though he still battled against the vampire hunter Blade after his shift to heroics.

The film is set to follow that same origin story. It stars Jared Leto as the titular character, Matt Smith as Loxias Crown, Adria Arjona as Martine Bancroft, Jared Harris as Morbius’ mentor, and Tyrese Gibson as an FBI Agent.

The film is directed by Daniel Espinosa from a script by Burk Sharpless and Matt Sazama. It is produced by Avi Arad, Matt Tolmach, and Lucas Foster. It is currently slated to arrive in theaters on January 28, 2022. 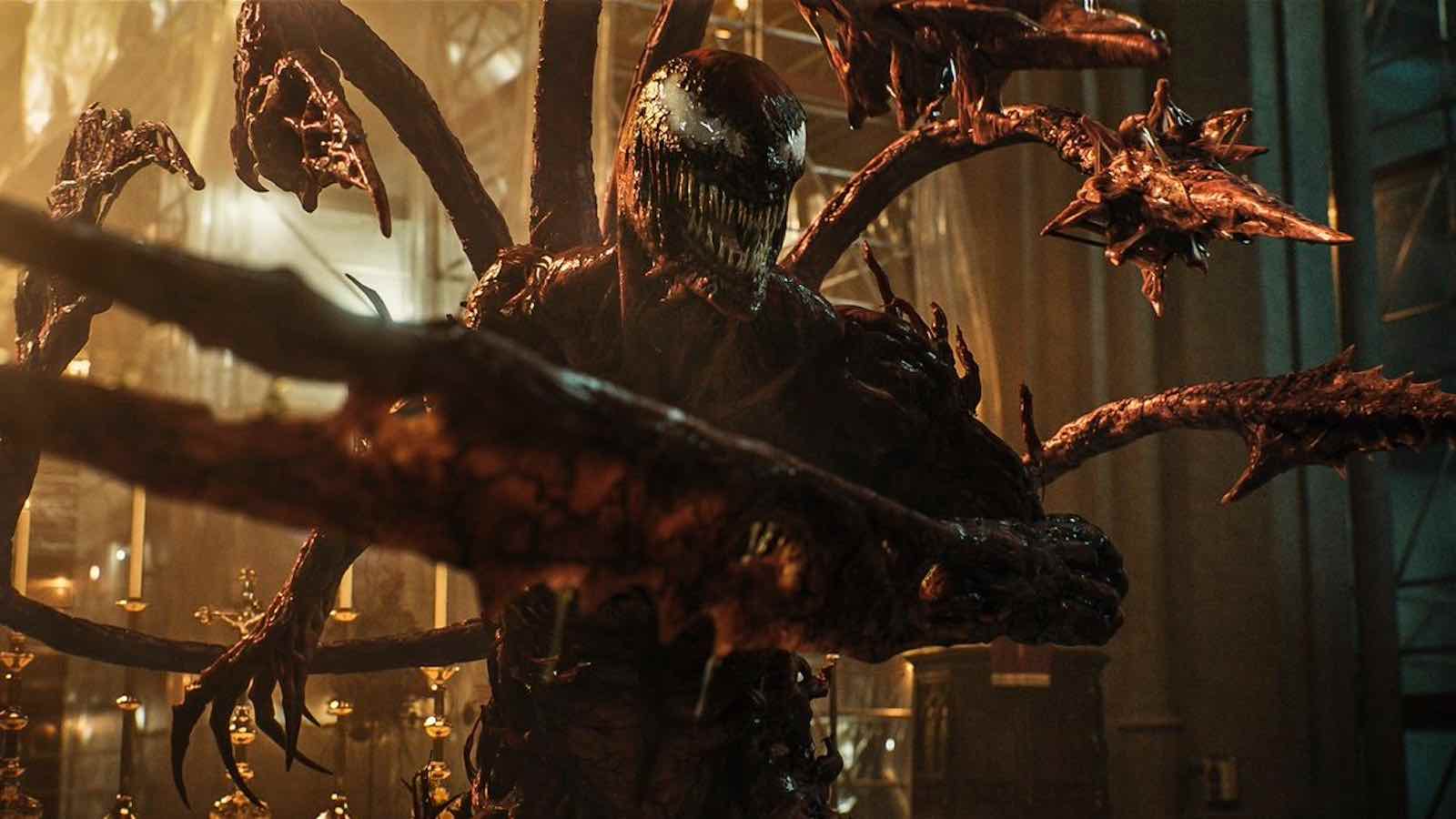 Venom in the veins

Espinosa’s leak comes from an interview with MovieZine discussing what it was like to direct such a high-profile project. During that interview, he may have leaked the appearance of Tom Hardy’s Venom, which may lead to the two collaborating for the first time since 2015’s Child 44.

“It usually feels strange before the day begins, when you look at the schedule and stand on the set yourself,” Espinosa said, “When you walk around there, the recording looks just like a Swedish production, but then when you look at the schedule and read names like Michael Keaton, Jared Leto, Tom Hardy, then it feels cool and very exciting. But once you start working, it’s exactly the same thing.”

With this leak, many have taken to social media to speculate on Hardy’s role in the Morbius film, either as a hero set to stop the vampire or an end credit cameo. Either way, many are excited to see the symbiote go up against another major parasitic character.

Many Twitter users discussed the potential leak, citing how this will allow Sony a chance to create their own cinematic universe of side characters from the Spider-Man universe which may also have their own version of our favorite wall crawler. Reactions to this leak include:

Yeah, that was our reaction too. This movie is sounding better & better . . . .

Morbius is in the #Venom Cinematic Universe? I just might have a reason to watch it now! https://t.co/9oqsqf2faT

That is definitely a reason to watch them, these movies are fantastic!

Let's hope they can make a connected universe by themselves and they might just make it past 3 movies.

My guess is that, whatever else happens in #NoWayHome, it'll be used as the way to take Spider-Man out of the MCU and give Sony the opportunity for a soft reboot outside of MCU continuity (and perhaps within their Venom / Mobius continuity).

That would definitely break some brains, we won’t lie.

Aight I take it back. Morbius is not going to flop. https://t.co/EXEiFGO3S3

Vampires weren’t enough to convince you of that?!

What are your thoughts on the cast leak for the Morbius movie? Drop them below in the comments before we get bit!

Share via:
Tags
Daniel EspinosaMorbiusTwitterVenom: Let There Be Carnage
Author