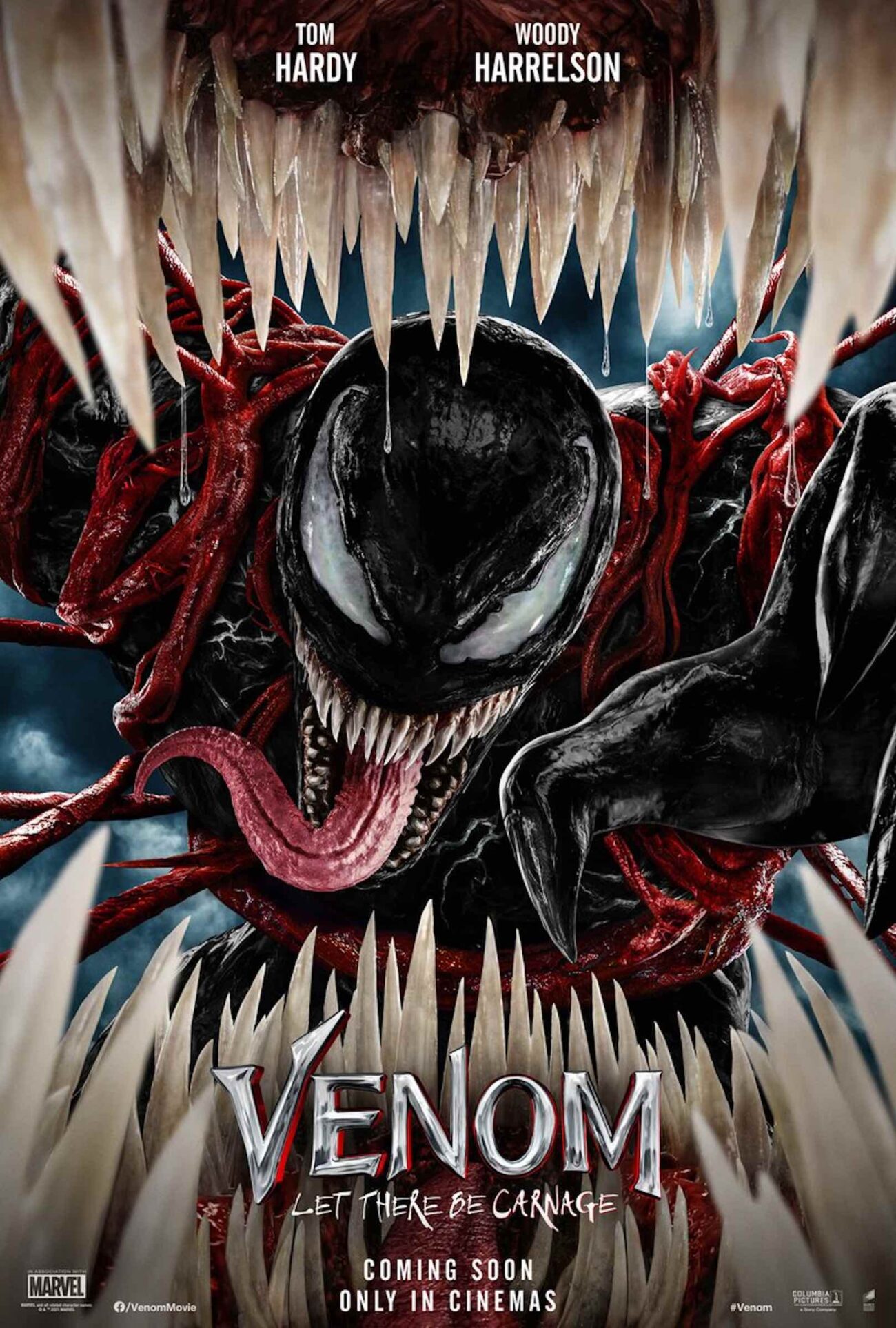 Why has ‘Venom: Let There Be Carnage’ been delayed again?

Venom: Let There Be Carnage has been delayed again due to the rise in cases of the COVID-19 delta variant. The announcement was made yesterday by Sony, causing many to speculate how they will reorganize their release calendar. It has also caused many to fear another dry spell for Hollywood as a whole as Venom: Let There Be Carnage is not the only recently delayed film.

Venom: Let There Be Carnage is the highly anticipated sequel that plans to showcase the showdown between the titular character and Carnage, the highly dangerous and deranged symbiote who has joined with an equally mad serial killer, forcing Tom Hardy’s Eddie Brock to fully embrace his role as a hero.

Of course, many Twitter users are upset over the delay of this highly anticipated sequel. We ate through the threads to find the best reactions to the delay of Venom: Let There Be Carnage. Watch out for Carnage as we dive into the latest news on this delay. 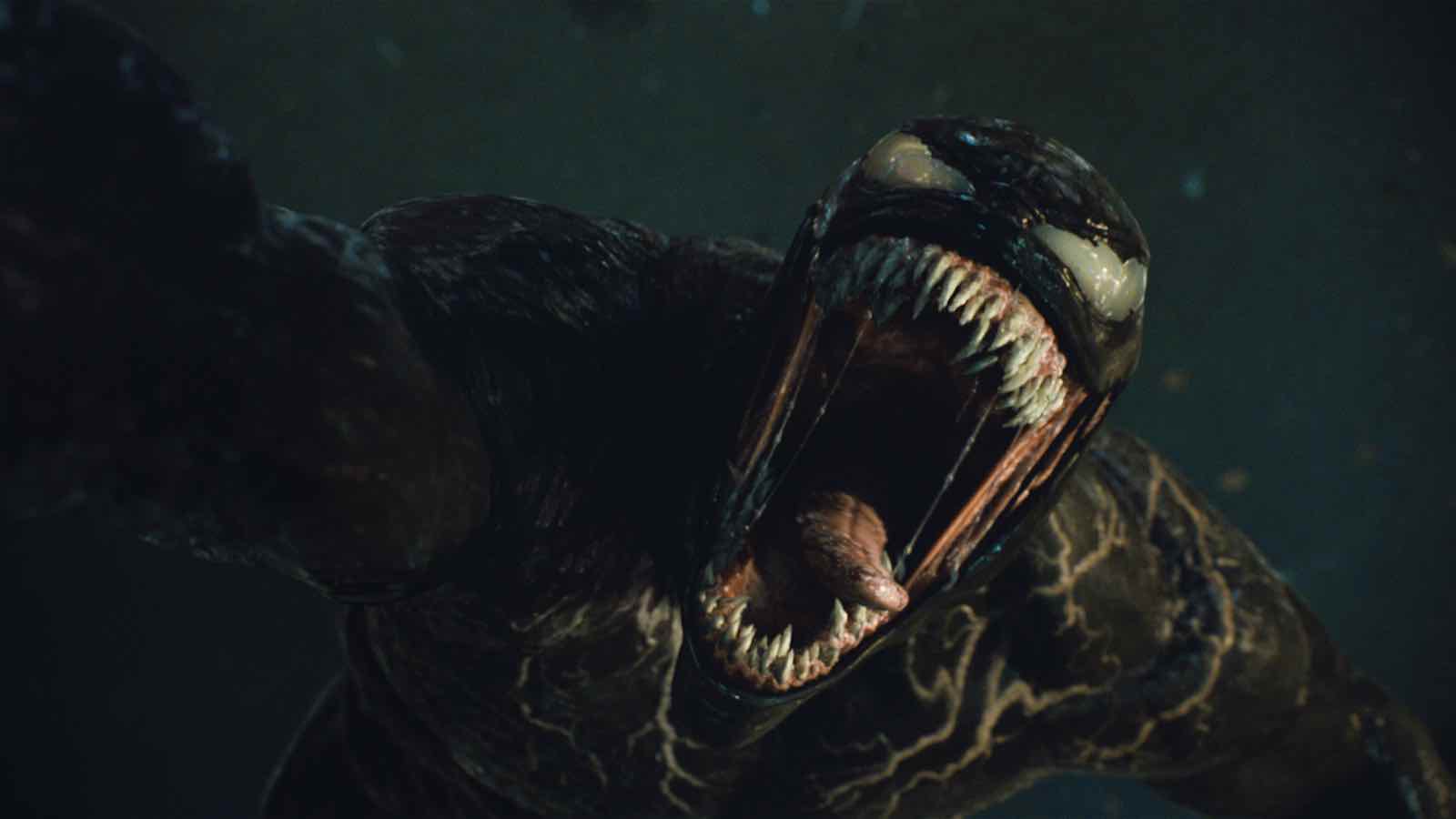 As the number of cases of the delta variant rise, many have become nervous about newfound cancellations & delays, reminding many far too soon of the global shutdown last year. Hollywood as a whole is the most nervous as the rise in cases has caused a decline in confidence in returning to the movies.

According to a recent survey conducted by the National Research Group, 67% of moviegoers say they’re “very or somewhat comfortable” visiting their local movie theaters, which is a dip of 3% compared to last week and down 14% from one month ago. This has resulted in the slow recovery of theatres, as even more successful films have brought home lackluster box offices both domestically and internationally.

Though the original Venom was a relative success, with a box office of $855 million, it seems that Sony is nervous that COVID-19 may cause the box office to take a hit, which may spell the return to streaming releases and continued decline for theatres as a whole. 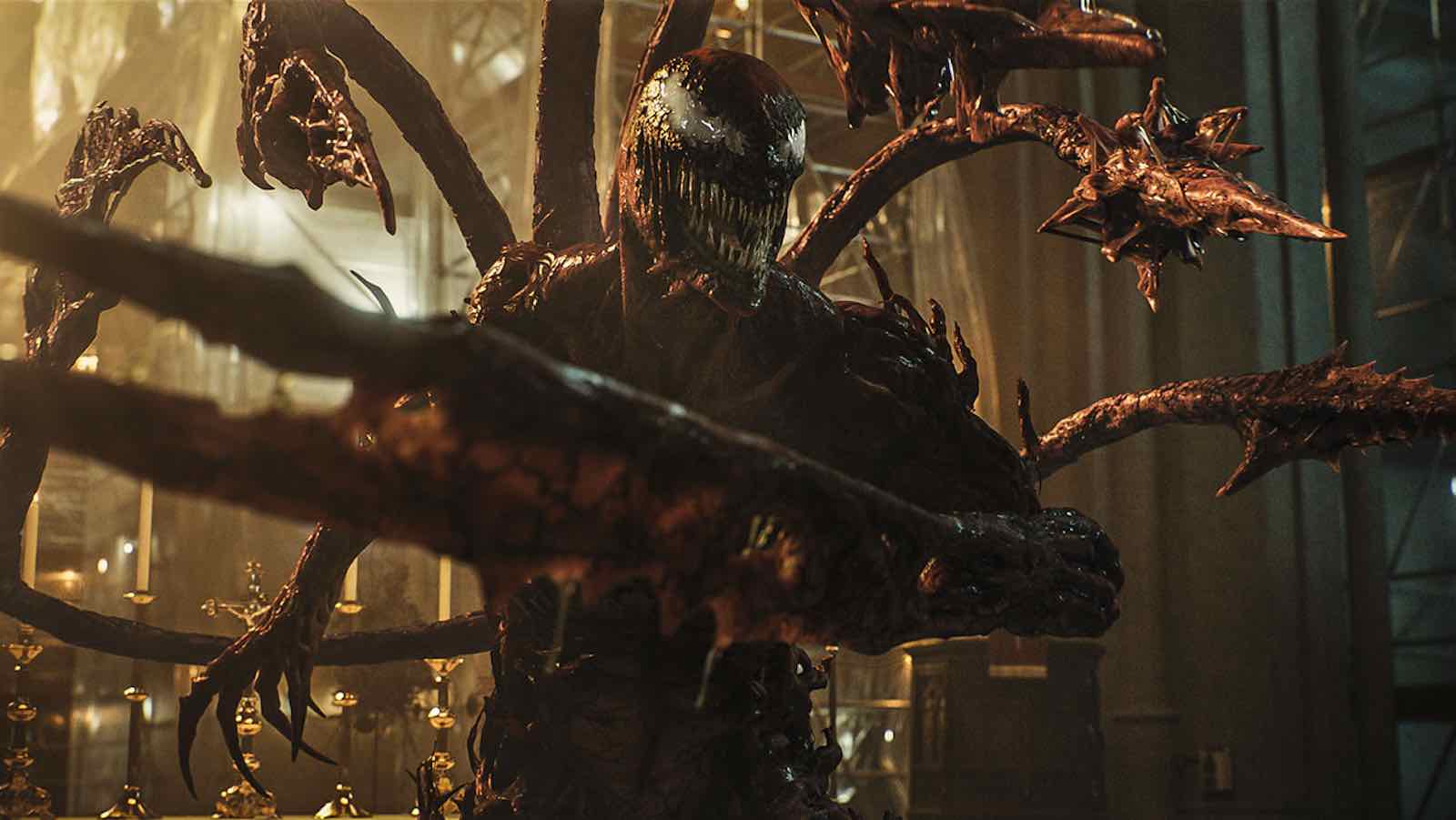 Let there be delays

While the delta variant is obviously a large issue, the delay for Venom: Let There Be Carnage could also spell a few issues for the film. The new date for the film is October 15th, 2021 which from a distance seems fine as it will allow Sony to have another horror-esque film for Halloween.

However, the new date means that the Venom sequel will bump up against Universal/Blumhouse’s Halloween Kills and has caused the release calendar to go into disarray regarding another Sony powerhouse franchise: Hotel Transylvania 4.

Venom will also be forced into the heels of MGM/UAR’s No Time to Die on October 8th,2021 and Warner Bros./HBO Max’s Dune on October 22nd, 2021. With it being squeezed between all of these releases, Venom: Let There Be Carnage may be facing box office issues regardless. Unfortunately, with no solution in sight, we may have to wait a bit longer to see this highly anticipated sequel.

Naturally, Twitter is not happy to hear about the delay of the Venom sequel. Reactions to this update include:

Movie theaters won’t survive another shutdown, put out movies or everything is going to streaming.

@DoctorWolfula do you think with the news of recent movie delays for venom let there be carnage that there should be fear of Halloween Kills getting delayed again as well? pic.twitter.com/UVe5S62jHl

That’s unfortunately within the realm of possibility.

With Sony announcing that Venom: Let there be Carnage will be delayed until October 15th, fears are now setting in that No Way Home will follow in the same way and be delayed until next year. Covid is still ruining our release dates 😩#marvel #MarvelCinematicUniverse #SpiderMan pic.twitter.com/GI5SDGDFgI

What are your thoughts on the delay of the Venom sequel? Drop them below in the comments before the symbiotes attack!

Share via:
Tags
COVID-19TwitterVenom: Let There Be Carnage
Author