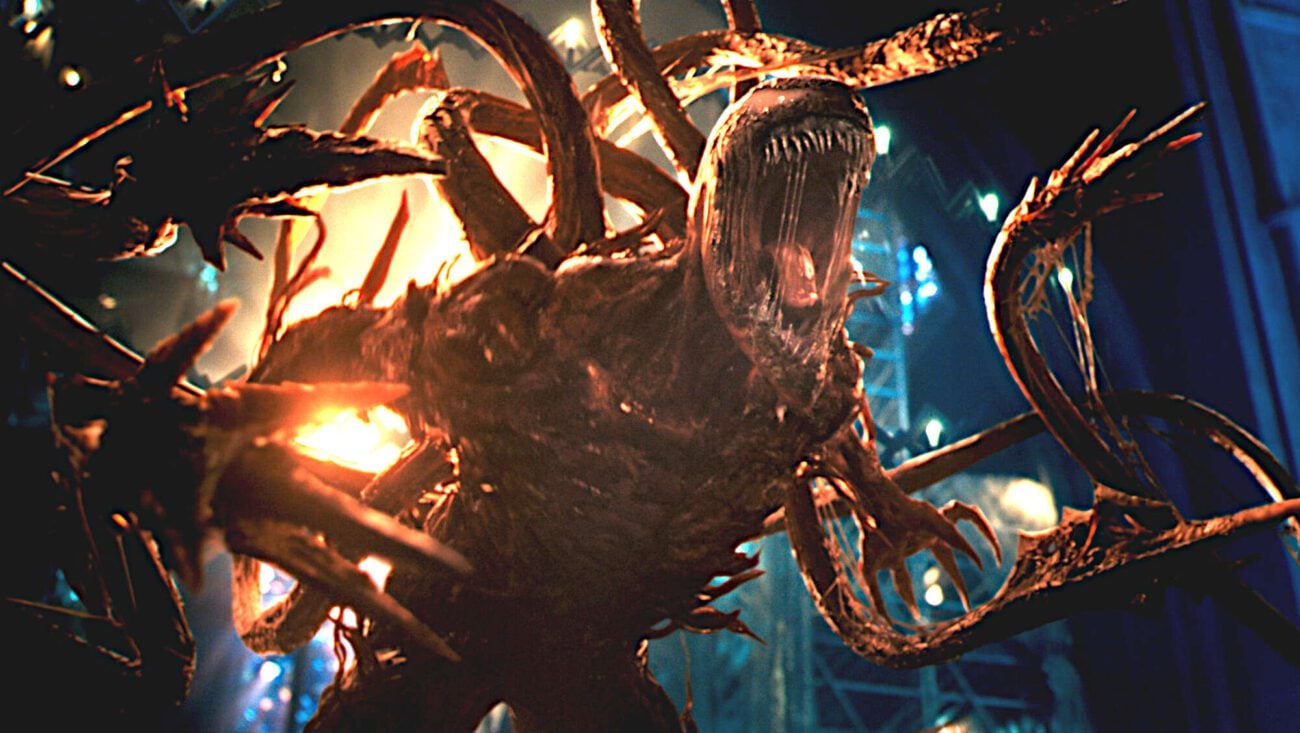 Looks like the fate of the sequel to the saga of Venom movies continues to hang in the balance as the delta variant rages on. Recently, the second of the Venom movies was delayed due to the spike in COVID-19 cases, causing moviegoing comfort levels to plummet and having some worry about another shutdown.

The second of the Venom movies was moved to October 15th, securing Sony breathing room to try and figure out their new plan on when this highly anticipated film will come out. Sony needs to think fast though, as many of their other tentpole movies also need attending to and rumors are already spreading of another delay on the film.

Naturally, many fans are still upset over the delay in this sequel to the Venom movies saga and are still lamenting it on Twitter. We slithered through the threads to find the best reactions to the continued lack of news on the delay. Get ready to eat some brains as we dive into these reactions!

“venom 2 “venom 2
comes out has been
in september” delayed” pic.twitter.com/0OG3AsECiD

Even if venom 2 got delayed again had to rewatch venom. Such a great movie! pic.twitter.com/Klr9HS0VRW

Definitely a good strategy for the meantime!

*Venom Let There Be Carnage delayed*

*No Spider-Man: No Way Home trailer*

Venom 2 got delayed so I can finally use this pic.twitter.com/GzqgoXryi4

Too soon on both fronts!

Still processing Venom 2 being delayed YET again…
Also me: pic.twitter.com/UPqYN1ot2R

Reasons why Venom:let there be carnage needed to be delayed pic.twitter.com/t4vnxMmQJn

Me, the more i think about #Venom being delayed & the probability that we are actually about to close down…again… pic.twitter.com/f2XRyo6KZY

Hang in there buddy!

*Gives you tissues for this trying time*.

What are your thoughts on the continued delay of the second of the Venom movies? Drop them below in the comments before Carnage finally arrives!