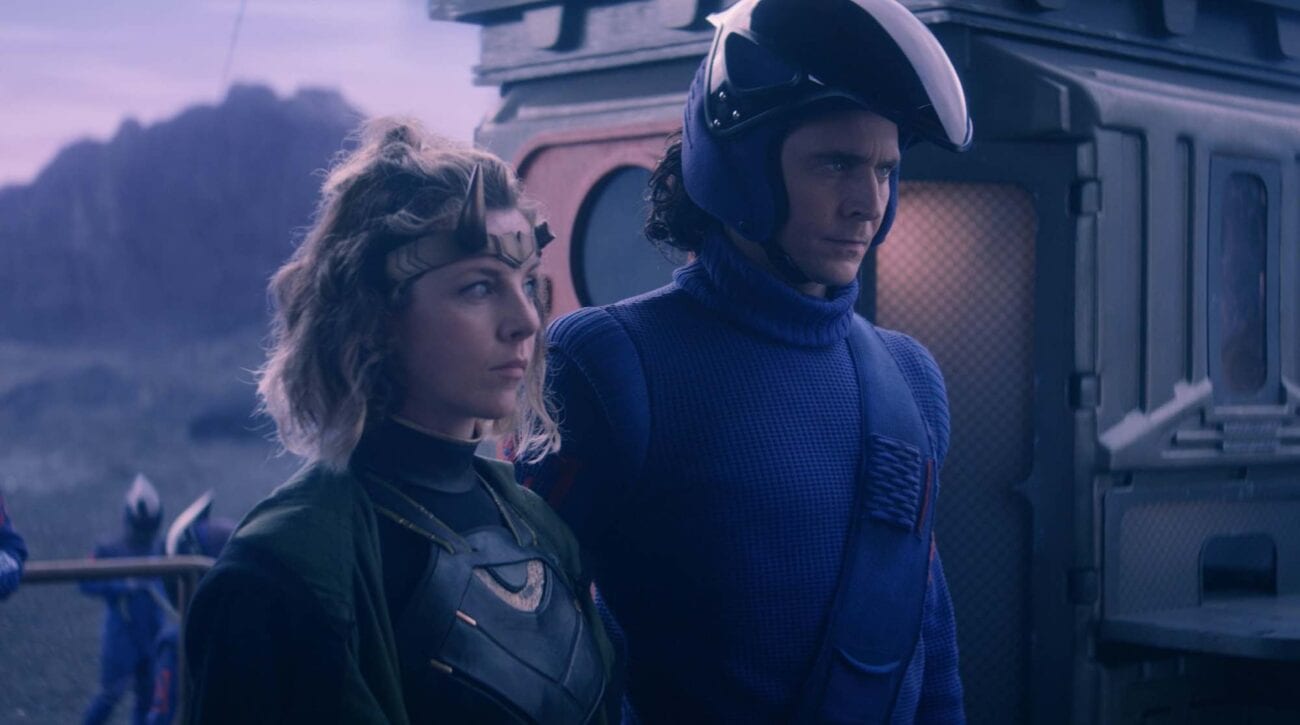 ‘Loki’: Why are fans offended by this Marvel TV show now?

Loki released its fourth episode “Nexus Event” yesterday. With it, there were some revelations, some deaths(?), and more twists & turns from a show that really wants you to think how clever it is. The Marvel TV series, however, threw in some vibes that had fans side-eyeing hard. It’s not a full-blown controversy, but, well, it definitely takes the concept of self-love to another level.

Minor spoiler warning, but there were some heavily romantic vibes between Loki (Tom Hiddleston) and his female counterpart Sylvie (Sophia Di Martino). It certainly looked like they were feeling some feelings for each other, which was, well, a vibe. While we could just write it off, many fans of the Marvel TV show were feeling a bit offended by the vibes.

Let’s take a look to see how fans are feeling about this on Twitter.

i really think ppl are over-reacting when it comes to loki and sylvie like do you guys even know loki as a character of course he’d fall for himself #Loki pic.twitter.com/vcPWxHB61l

No this makes sense

Bless him, but this is pretty in character for Loki, especially 2012 Loki.

Me whenever anyone mentions the Lokisylvie implications in episode 4 #Loki pic.twitter.com/svYj8jMBVr

It’s supposed to be platonic, right?

Excuse you, Marvel. It’s clearly Loki/Mobius hours up in here.

Dropped the ball in ending Pride!

#LokiSpoilers
.
.
.
.
.
.
.
.
.
To all the people who are "disgusted" after what happened in episode four, here are Tom's words about the relationship of #loki and #sylvie pic.twitter.com/gaw0NcKiuD

I totally agree that it is very weird of the show to hint #Sylvie and #Loki together as a romantic couple but you have to admit that Loki having a crush on Loki is peak Loki moment and you can’t even argue with that. pic.twitter.com/da8q0mLkbu

It really is in his character

Seriously, though, this is honestly pretty funny.

Maybe that TVA agent was actually the Loki fandom.

When Loki said love is an imaginary dagger, and it disappears when you reach for it, this is what he meant #loki #Sylvie #Mobius pic.twitter.com/stdMwcAkEo

The metaphor did come into play