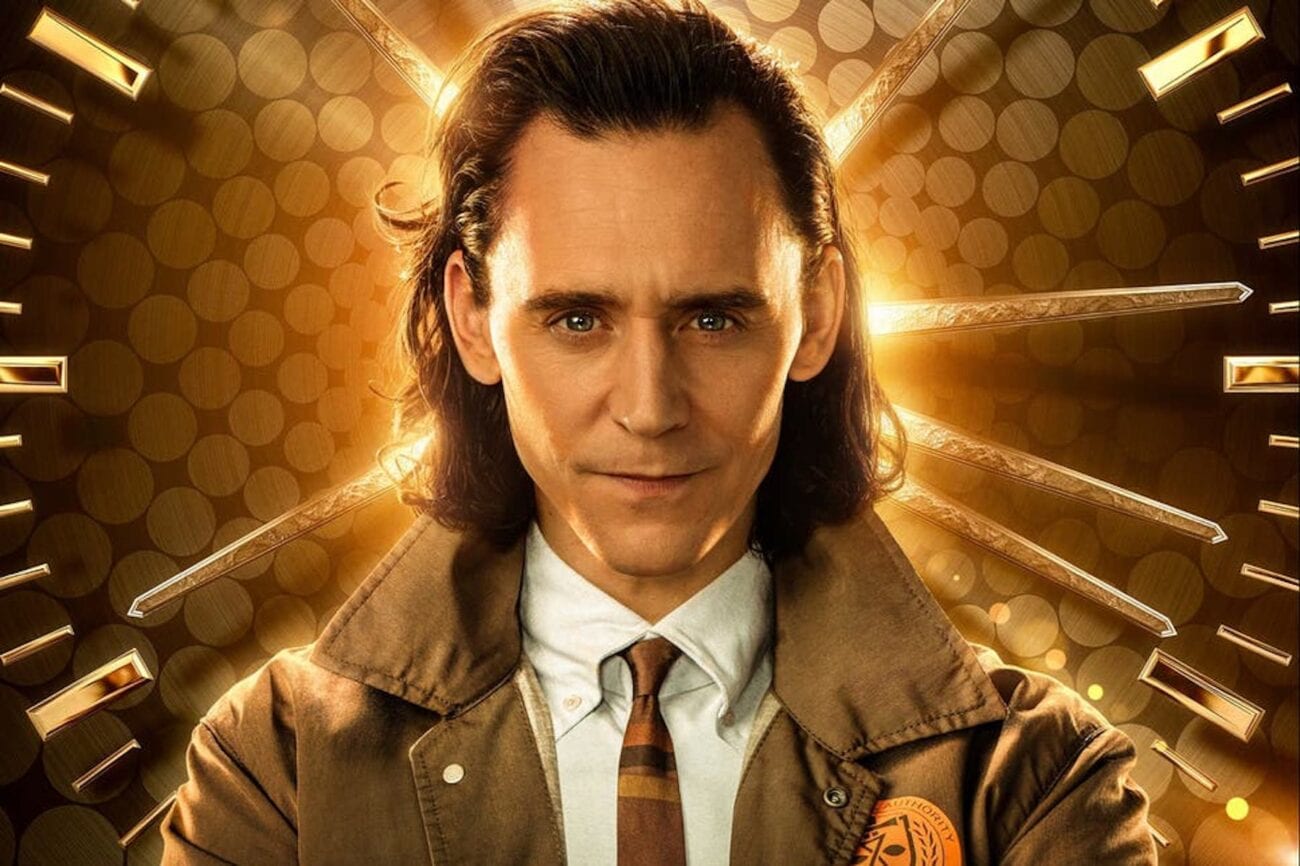 Will actor Tom Hiddleston stay in the MCU after the ‘Loki’ finale?

Loki is continuing to be one heck of a twisty & turny ride for fans of the Marvel Cinematic Universe. Tom Hiddleston is in fine form as the titular character as he goes through time and tries to figure out what’s going on around here. Because honestly? We have no idea at all. At this point, we think that everyone is an actor and Miss Minutes is actually in charge of the whole shebang.

Even so, the question that remains is if Tom Hiddleston will remain as the actor for Loki after the series ends. Is this the last of Loki that we’ll see in the MCU? Is Tom Hiddleston leaving the role? While we’re certain that you have questions of what’s to come for the beloved actor, we don’t think he will be exciting the MCU anytime soon. After all, Tom Hiddleston loves playing Loki.

So if you’re curious as to why we think that Tom Hiddleston won’t exit the role until he’s good & ready, then here are some stories from the cast & crew behind-the-scenes of Loki that share how much Hiddleston loves playing the character. Here’s everything that you need to know.

A lecture about Loki

Few actors probably love playing their signature character as much as Tom Hiddleston loves to play the God of Mischief. Let’s be fair, this Shakespearean actor is amazing at playing Loki. From the mischievousness inherent to the character to the tragedy of his loneliness to, well, the wicked deeds he has gotten up to, Hiddleston has given Loki a lot of depth through his performance.

Playing a character over the course of a decade means that Hiddleston is also a Loki expert. This happens with many actors. They play a character so long that they know them inside out and backwards. In fact, he gave “Loki Lectures” to his fellow cast members. Owen Wilson recalled, “So, that was really helpful to me, going to Loki school before we began.”

On the topic of his lessons, Hiddleston said, “So, Owen helped with some of my memories of my experience, and asked such insightful, intelligent questions that made me rethink various aspects of the character, and I think our conversations found their way into the scenes themselves. Which is really nice.” Honestly, anyone who can give lessons on their character is probably not leaving the role anytime soon. 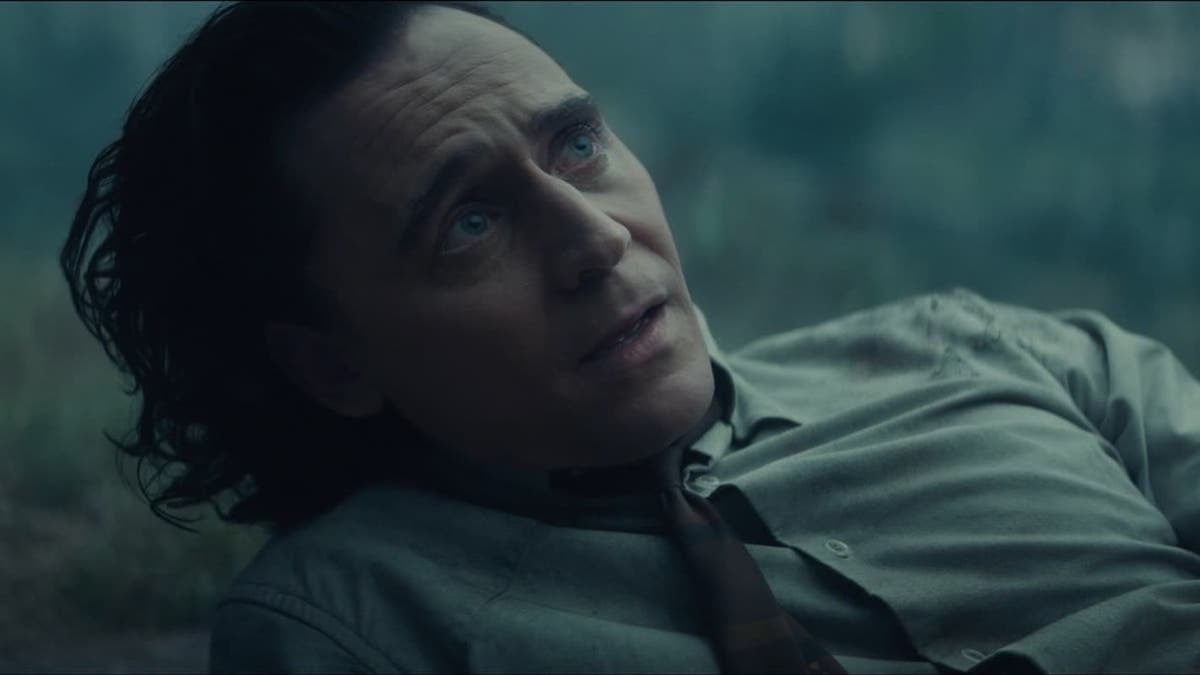 So Tom Hiddleston is not leaving?

Loki, especially Tom Hiddleston’s version of the character, is insanely popular with MCU fans. Do you remember Loki-mania? It still exists in corners of the internet. It never went away. They just grew in power. With his new series, Loki fans are going to see more of the character and his actor going forward in the MCU. Which, you know, is a smart thing.

Sure, Loki and Tom Hiddleston will not appear in Thor: Love and Thunder. But, who knows, there could be more Loki in store. The first season could be focused on the TVA, but there are probably more adventures for Loki to get into. Or, who knows, we could get a Loki solo film. That’s what happened after the Falcon and the Winter Soldier did so well with audiences.

Tom Hiddleston has made it clear that he’ll keep coming back to the role of Loki as long as Marvel asks the actor to make returns. So, keep him coming for as long as he wants the role. Hiddleston is a great actor, but he’s phenomenal at playing Loki.

Do you think Hiddleston will get his own Loki movie? Would you like to see the actor stay in the MCU after the series ends? Let us know your thoughts about this in the comments down below!