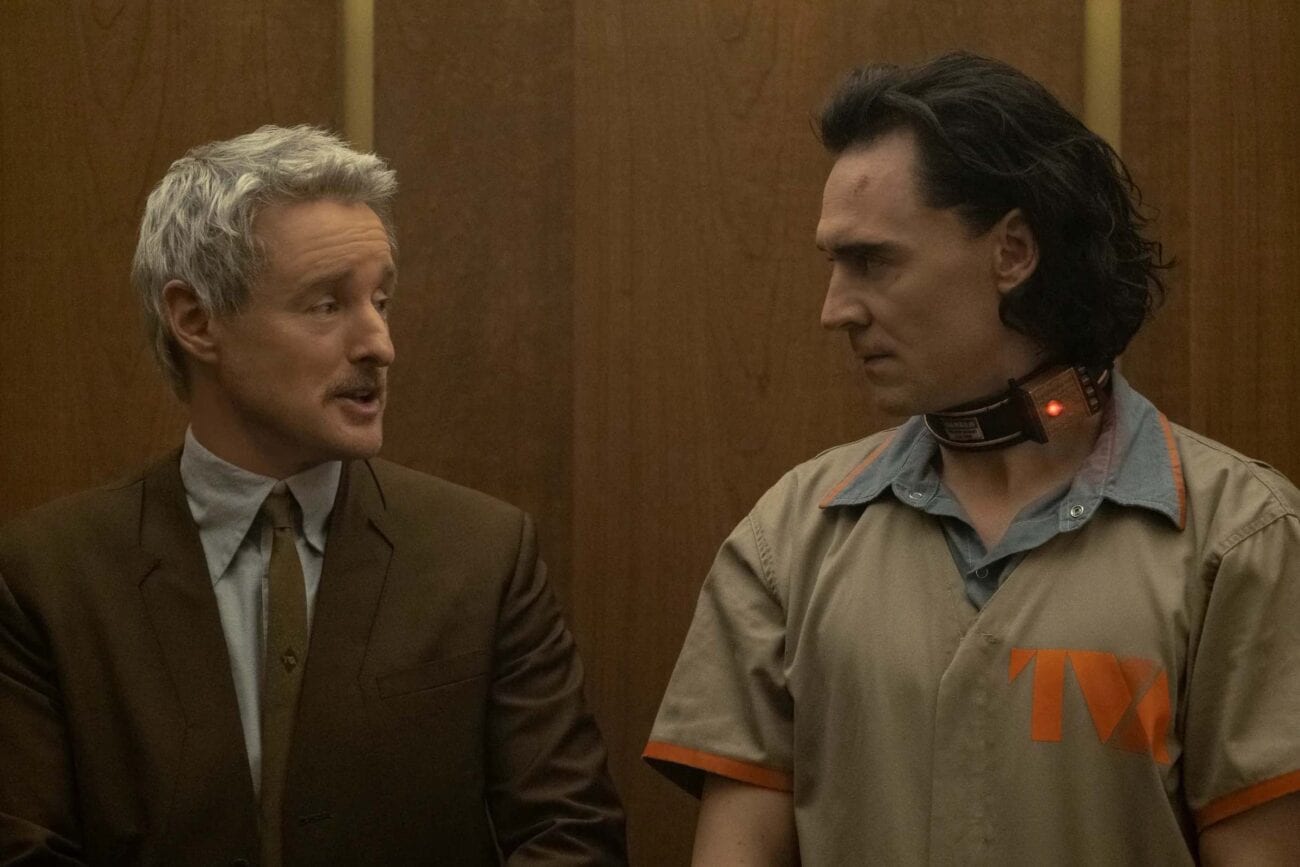 ‘Loki’: Could Owen Wilson’s Mobius be saved after shocking episode 4?

Loki, starring Tom Hiddleston, Sophia Di Martino, and Owen Wilson, just aired its thrilling fourth episode on Disney Plus. “The Nexus Event” picked up right where last week’s “Lamentis” left off. Loki and Sylvie are trapped in an alien world that’s facing a meteor collision apocalypse. As their inevitable death approaches, Sylvie asks if Lokis are destined to lose.

From there, “The Nexus Event” packs in thrills & reveals at an impressive rate. Every episode of Loki seems to majorly shift the course of the show, and the week’s episode is no different. “The Nexus Event” refocuses on the members of the TVA with Mobius M. Mobius, Ravonna Renslayer, and Hunter B-15 each getting special attention.

If you haven’t seen the episode yet, be warned, there are spoilers ahead. Let’s dive right into one of the biggest lingering questions of the episode: What is Owen Wilson’s fate in Loki? 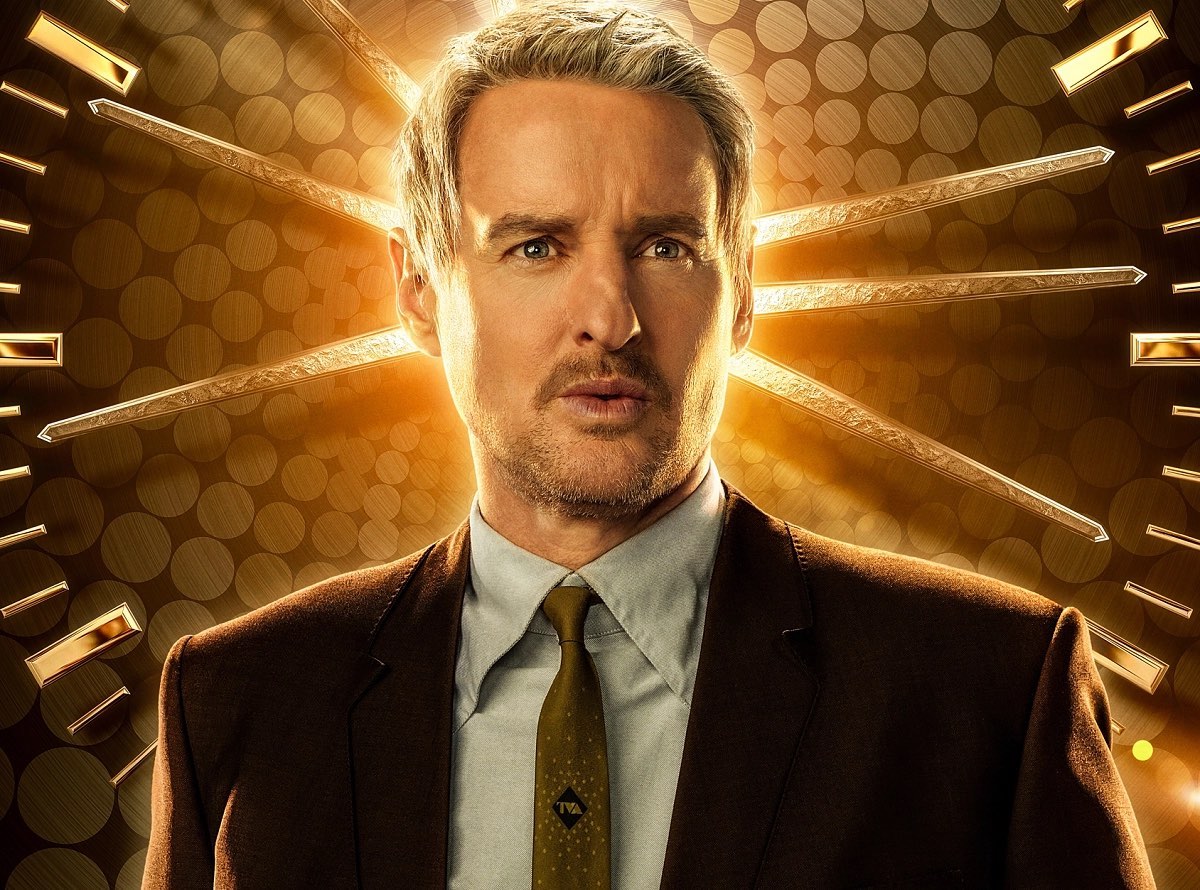 How many of you felt your heart skip a beat when Ravonna Renslayer gave the order to kill Mobius? So far, Loki hasn’t killed off a major cast member, but with only two episodes left to go, why not start now? After Mobius’s brief & beautiful speech about wanting to go back to his life before the TVA, he was disintegrated with the end of a TVA pruning weapon.

Of course, if all the members of the TVA are themselves variants, it only makes sense that the organization would kill off an employee from time to time. Maybe we should all have seen this coming, but the moment plays as a genuine surprise, especially because Owen Wilson has been an integral part of Loki up until now.

Renslayer’s transformation to full villain continued through the remainder of the episode. Then she delivers another shock, even bigger than Mobius’s death, when she prunes Loki just before he gets the chance to tell Sylvie how he feels. Renslayer’s appetite for murder added some soap-level drama to an otherwise calm & collected episode of the show. But is this really the end for Mobius or Loki? 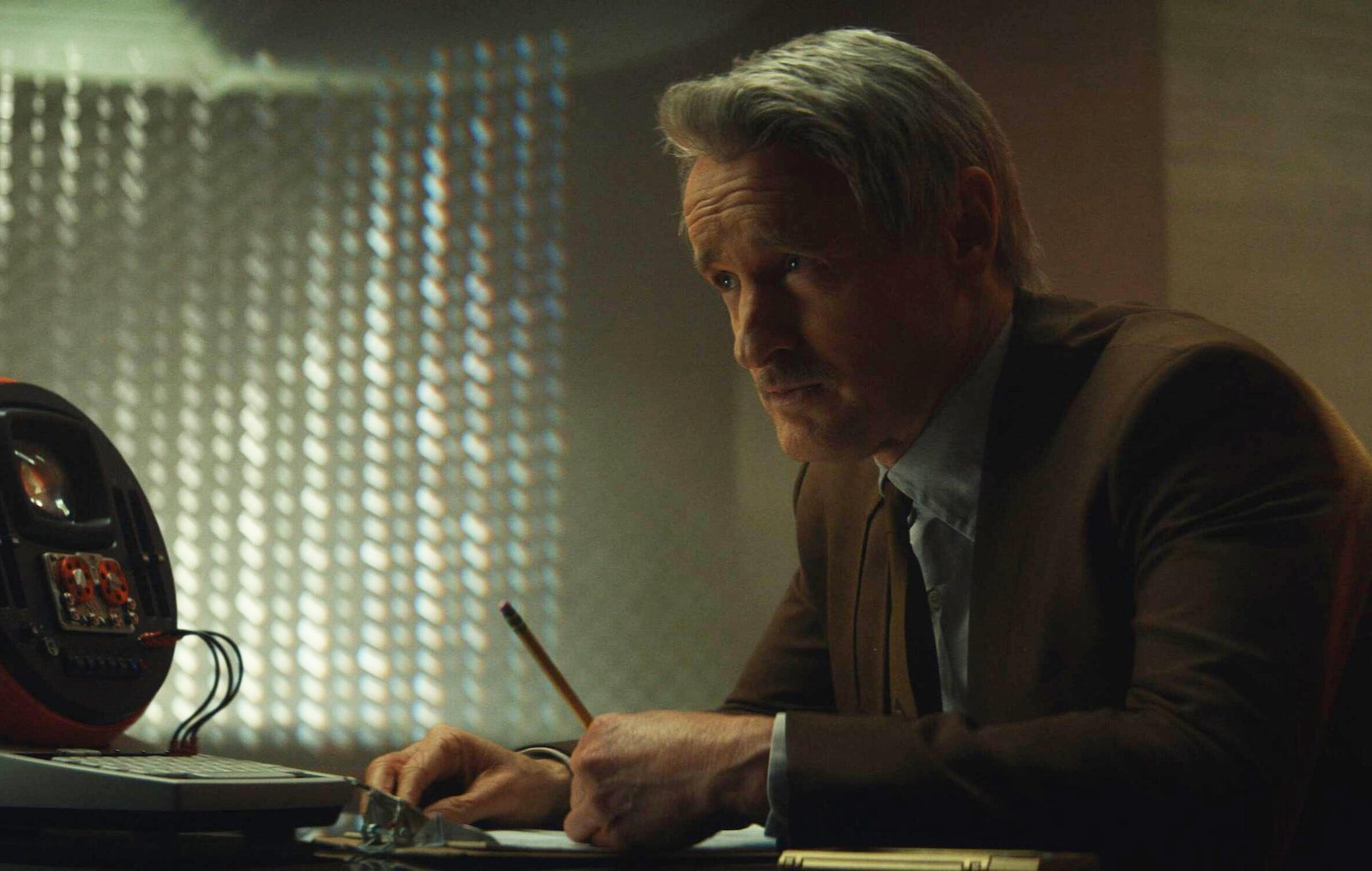 A mid-credits scene teases the next episode of Loki while also undercutting the tension of the God of Mischief’s death. Post-pruning Loki awakens in a place that looks a lot like Asgard. There he’s greeted by what appear to be three different variants of himself, undoubtedly gathering for some final plan to take out the TVA. The big reveal definitely helps to ease the pain of waiting another week for the next episode.

The reveal also raises some questions about Mobius’s death earlier in “The Nexus Event”. Could it be possible that getting pruned just sends you to another place in time? Or is Loki’s lack of disintegration merely a fluke we chalk up to his godlike powers? So far, the show hasn’t really elaborated on what “pruning” is. We’ve all just assumed that it was some special TVA term for “killing”. Maybe it’s something else entirely. 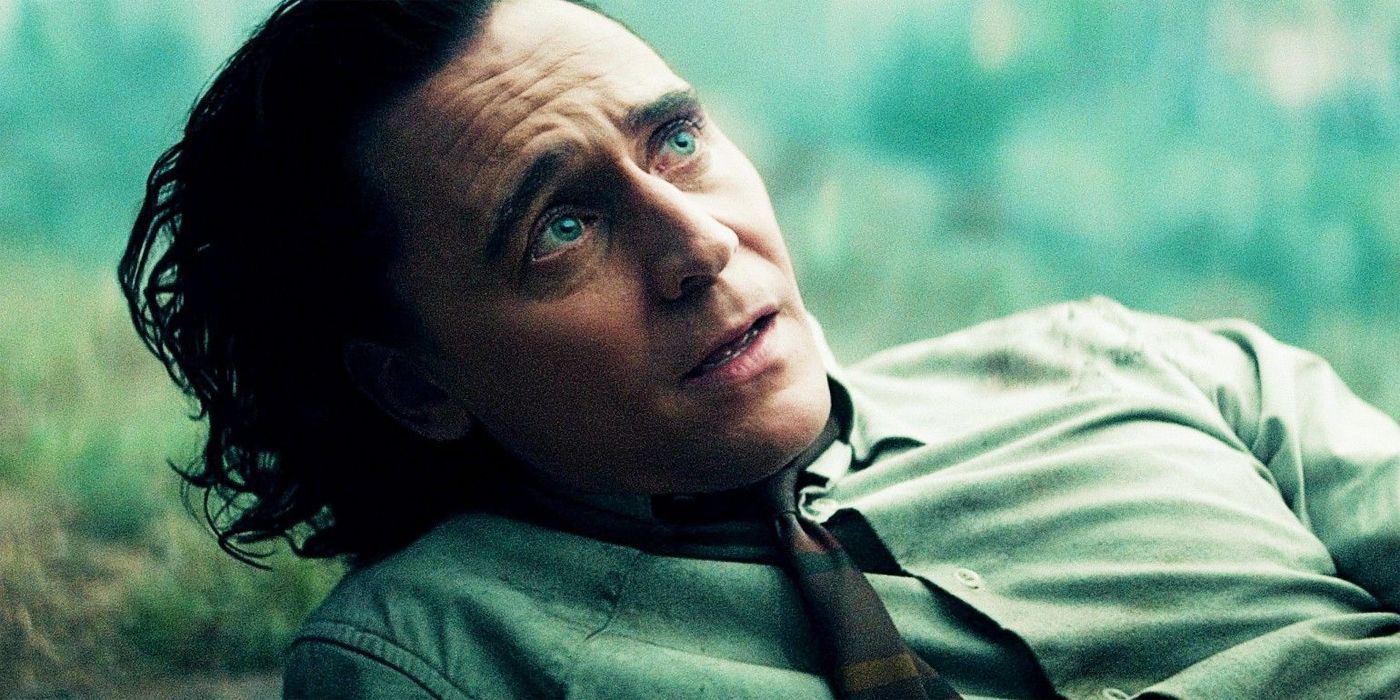 The future of Mobius M. Mobius

Putting aside the issue of “pruning” itself, of course, there is a chance that we’ll be seeing Owen Wilson again in future Loki episodes. If there’s one thing that’s true in comic books, it’s that no one stays dead but Uncle Ben. With all the alternate realities and time travelling that Loki has introduced, there are countless ways for the show to bring Mobius M. Mobius back into the plot.

We won’t know anything for sure until next Wednesday, when Loki airs its second-to-last episode. That said, if we had to make a bet, we’d put our money on seeing Mobius again by the finale, at the very latest. His chemistry with Loki is just too good to waste.

Were you floored by this week’s Loki episode? Will you be showing up bright and early for episode 5 next week? Let us know in the comments!