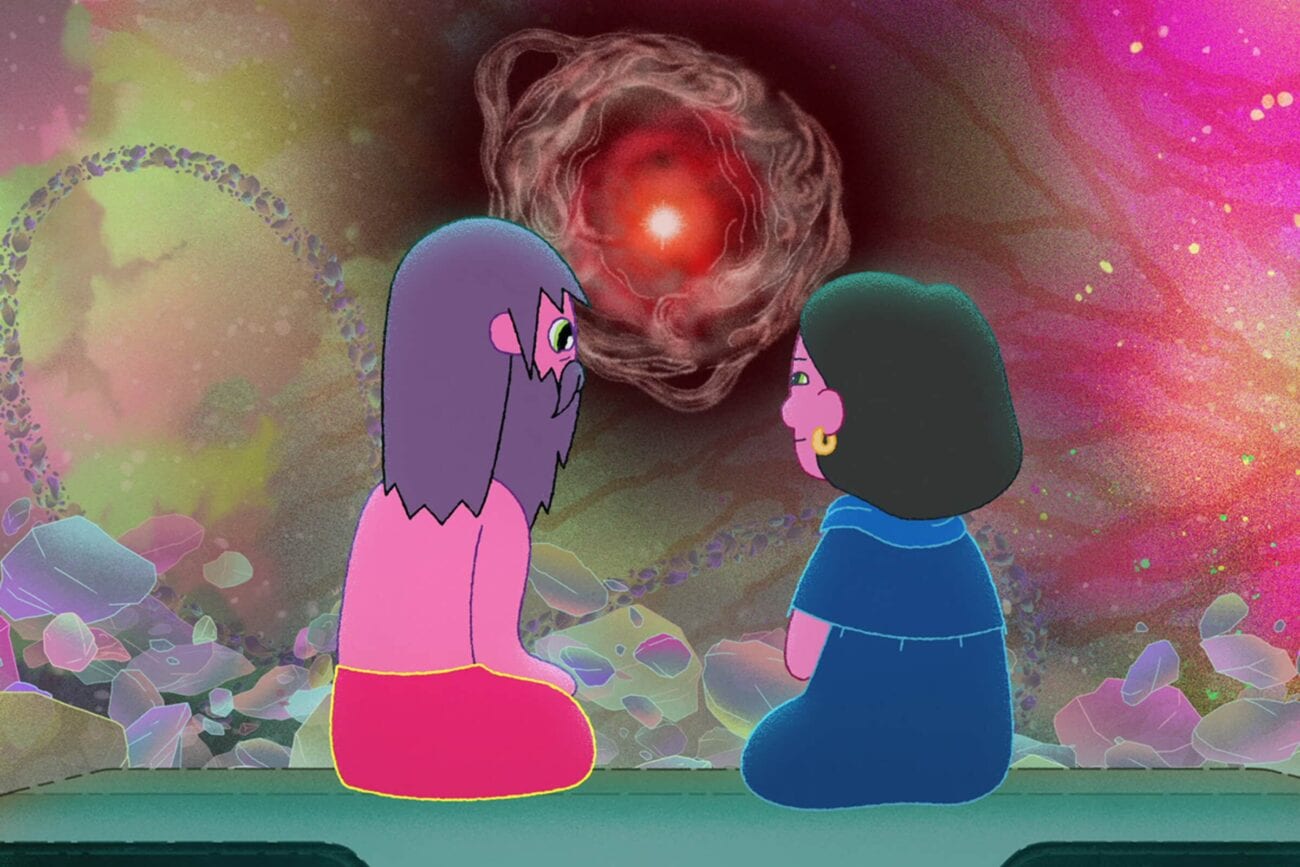 Bojack Horseman was certainly one of the most thought-provoking, deep, and surprisingly sentimental animated drama shows to ever exist, and the series couldn’t have given fans a better and more bittersweet ending. While a lot of people may immediately shrug off animated shows and assume them to be shallow and lighthearted, Bojack Horseman was a clear example that proved people otherwise. 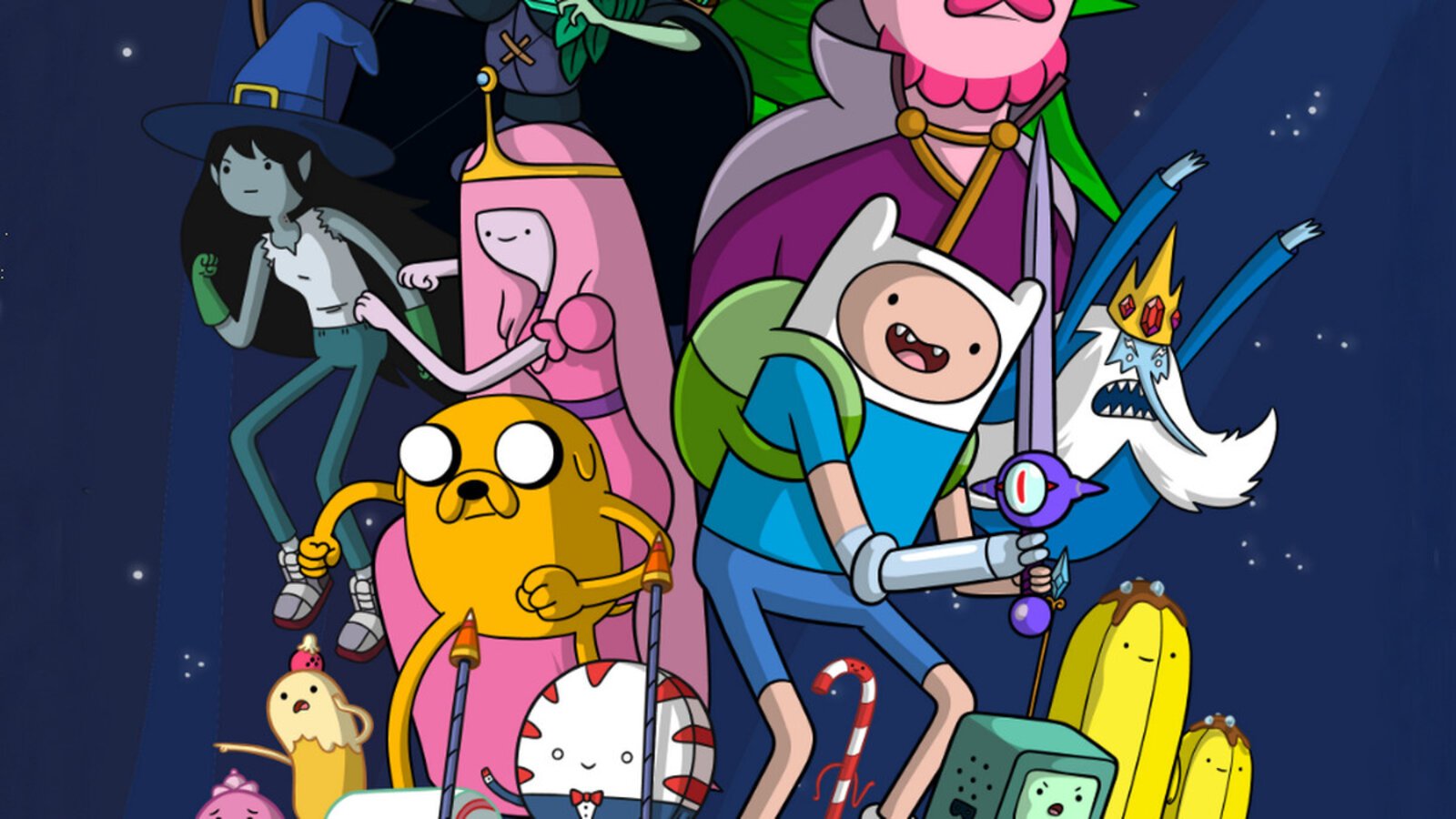 When Adventure Time first arrived on the cartoon scene on Cartoon Network, it was deemed as nothing but a children’s show. However, anyone who has seen other shows from Cartoon Network before know that while their content is catered towards children, lots of their shows are also enjoyed by adults. And as Adventure Time went on, the series evolved into much mature content with more complex matters.

While the entire series is pretty much G-rated, much of the Adventure Time fanbase is made up of young adults, and for good reason too. While the show still keeps a lighthearted tone, Adventure Time also at times tackle much deeper themes such as philosophy, life and death, and other more mature content. We also have to add that there were plenty of moments in the show that have made us tear up. It’s that good.

If the ending of Bojack Horseman made you quite emotional, then there will be plenty of moments in Adventure Time that are sure to do the same. One may be a children’s show, but they both deal with similar issues, with Adventure Time just handling them in a more G-rated manner. However, it definitely does not mean one is better or worse than the other. Both are equally enjoyable and heartwarming. 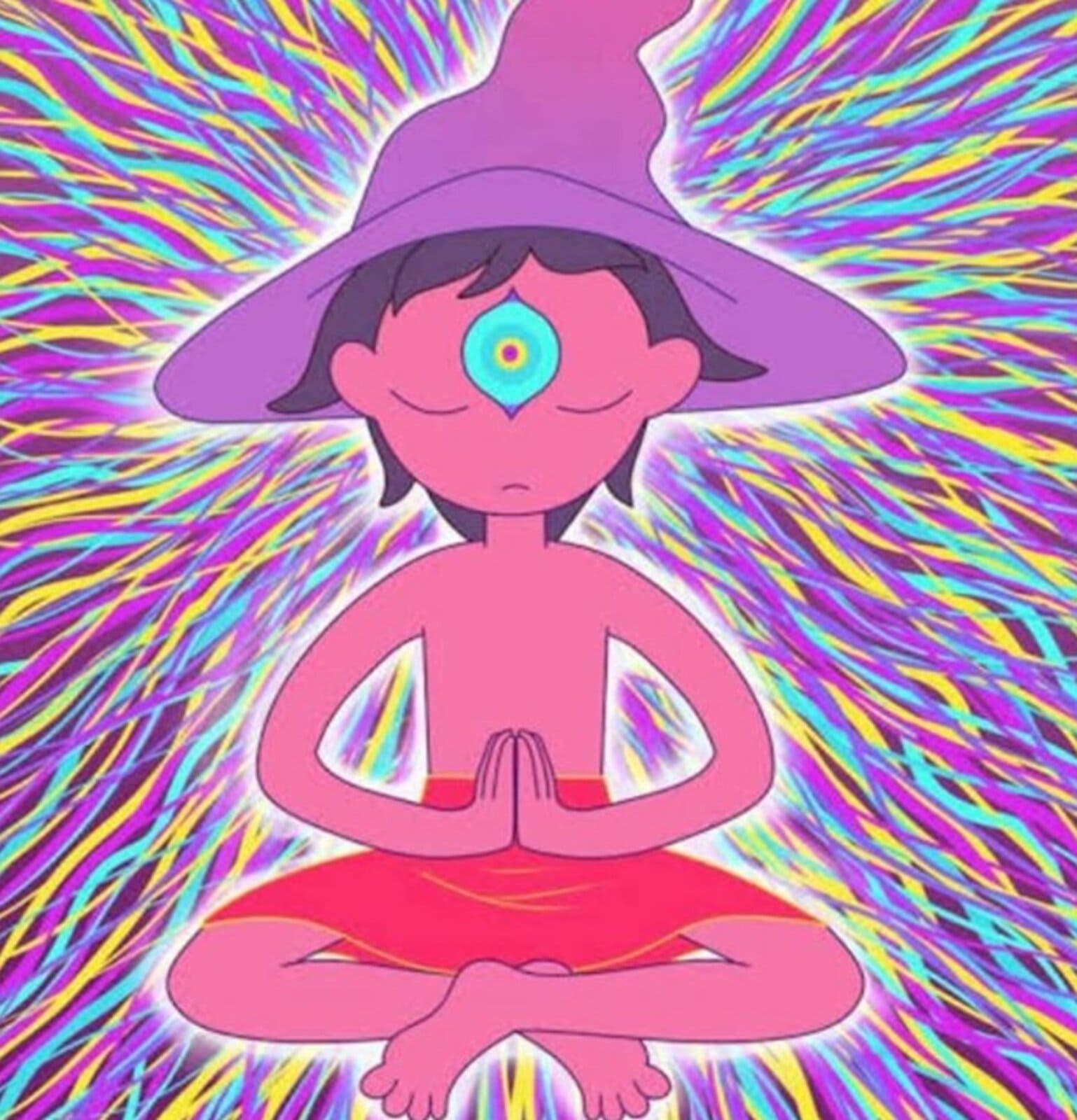 If the ending of Bojack Horseman broke you, then we guarantee you’ll love this show. Created by Adventure Time creator Pendleton Ward and comedian Duncan Trussell, this show also deals with plenty of topics that range from psychedelic use to mental health to philosophy, and if you thought some scenes from Bojack Horseman were trippy, well prepare yourself for what you’re about to experience with this series.

This show uses audio from Duncan Trussell’s podcast to create an animated story that follows the journeys of Clancy Gilroy, a spacecaster in a fantastical dimension known as the Chromatic Ribbon. Clancy has access to a multiverse simulator, which prompts him to check out the wonders of a new universe with each episode. It’s trippy, wild at times, sad at times, and just a unique show that you’re sure to love. 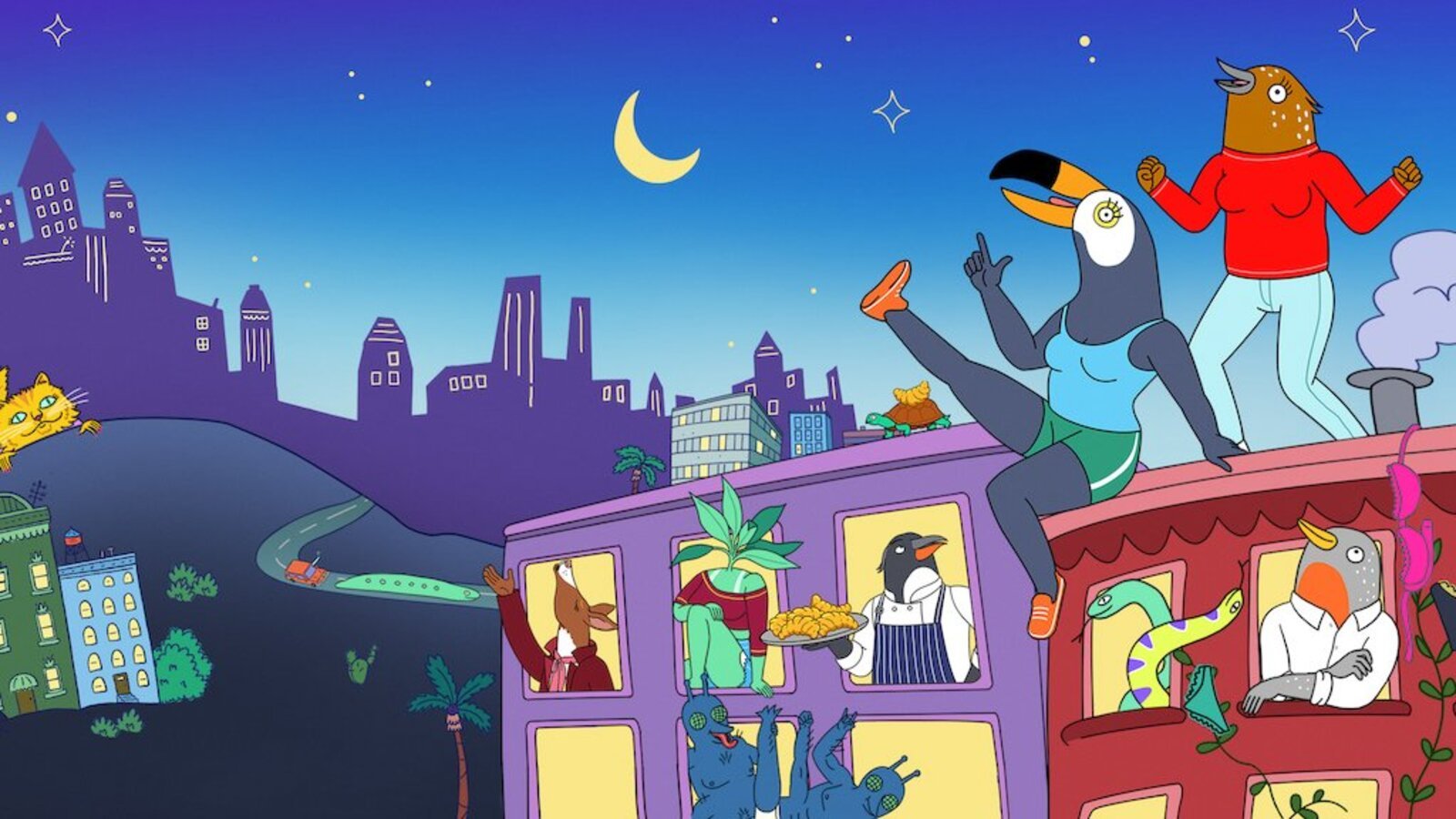 If you still find yourself missing the Bojack Horseman universe, then Tuca & Bertie on Netflix is sure to give you that much needed fix. While watching it, you may even notice that some of the show’s look appears similar to the drawing style from Bojack Horseman, which is because the show’s creator, Lisa Hanwalt, was also the creative designer on Bojack.

So what is Tuca & Bertie about? Voiced by iconic actresses Ali Wong and Tiffany Haddish, this animated series follows the friendship between two thirty-year-old bird women who live in the same apartment building. Tuca is a wild and carefree toucan and Bertie is an anxious songbird. It’s a comedy that also has its sweet and heartwarming moments.