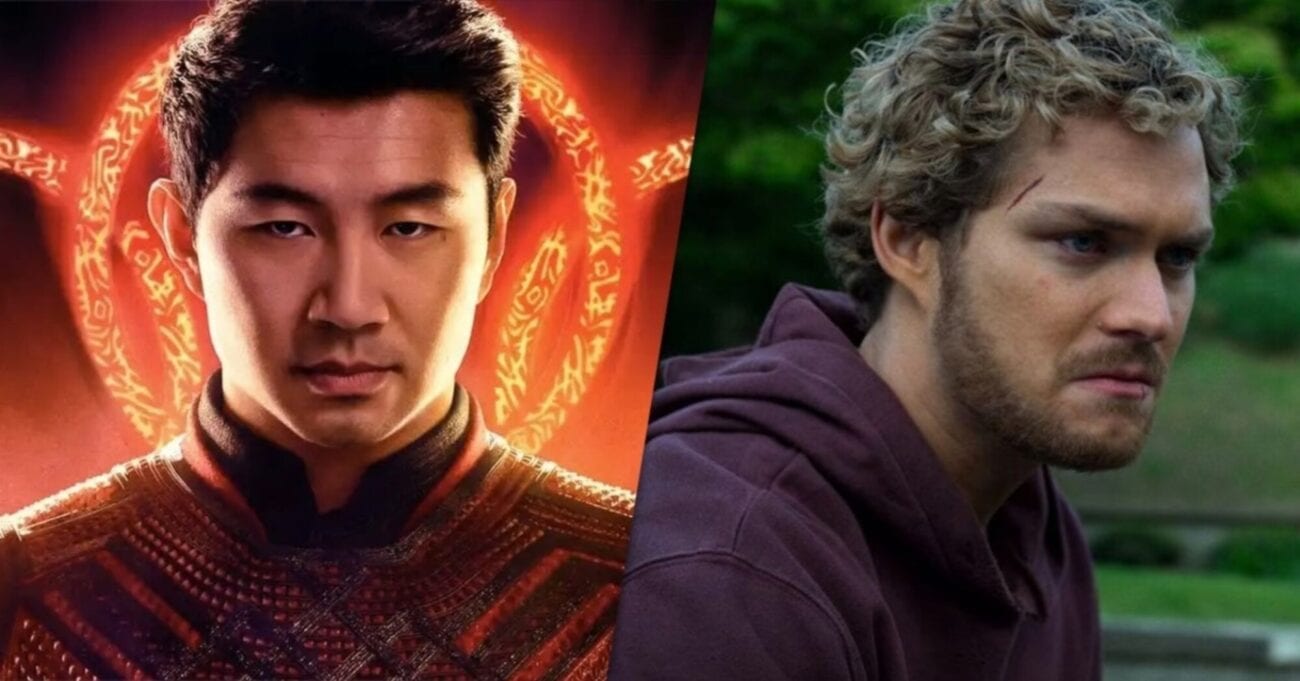 The legendary martial arts prodigy Shang-Chi from the Marvel comics will finally be brought to the big screen this year in the upcoming film Shang-Chi and the Legend of the Ten Rings, which is set to hit theater on September 3rd, 2021. While fans can obviously expect to see Simu Liu, who will be playing the lead role, on screen, Marvel fanatics are also expecting another particular Marvel character to make a comeback.

Speculations have been buzzing all around the web, and plenty of folks believe that Shang-Chi could be the perfect opportunity to allow another beloved Marvel hero to make their return, and this character would be none other than Iron Fist, first introduced to the Marvel Cinematic Universe in the now-cancelled Netflix series. Could this be a possibility? Find out what folks are hypothesizing here. 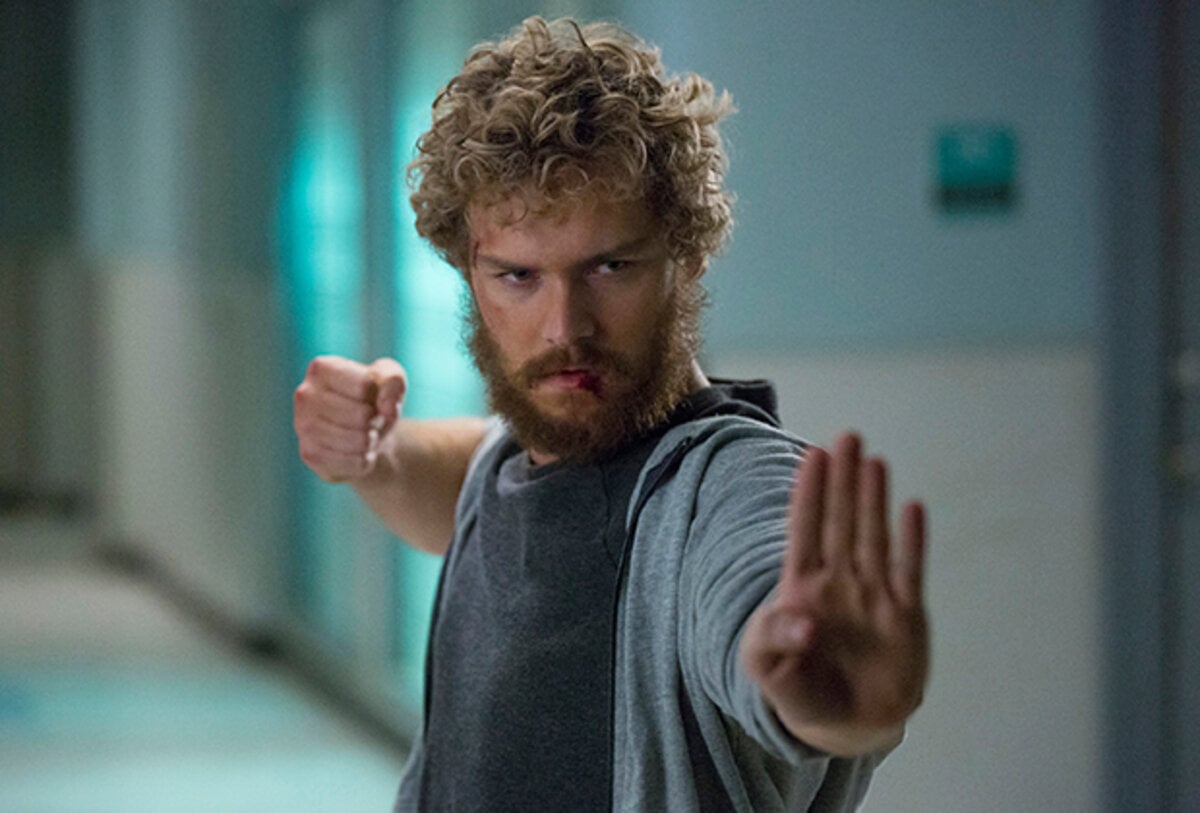 Iron Fist getting a second chance?

Unfortunately, when the Marvel Cinematic Universe first introduced the world to Iron Fist through a Netflix series titled Iron Fist, it was received quite poorly from fans that had expected so much more. Many people had a lot to say about the show, specifically about the pacing of the series, which made it that fans weren’t even able to see protagonist Danny Rand in his iconic Iron Fist costume.

The show lived on from the years 2017 to 2018, with two seasons being released and a total of twenty-three episodes for people to enjoy. However, just as the show was picking up its pace, Netflix decided to cancel the series, and fans no longer got to see the story of Iron Fist in live action. However, now the rights to the Iron Fist story and character have finally been returned back to Marvel Studios. . . Hmm. . .

This leaves plenty of fans wondering if Iron Fist will soon make a big comeback, and if so, how? Well, with Shang-Chi and the Legend of the Ten Rings currently being in production, there seems to be no better time than now to re-introduce a new and improved Iron Fist back to the Marvel Cinematic Universe and give the fans of the Netflix show everything they could ever want from the hero and more. 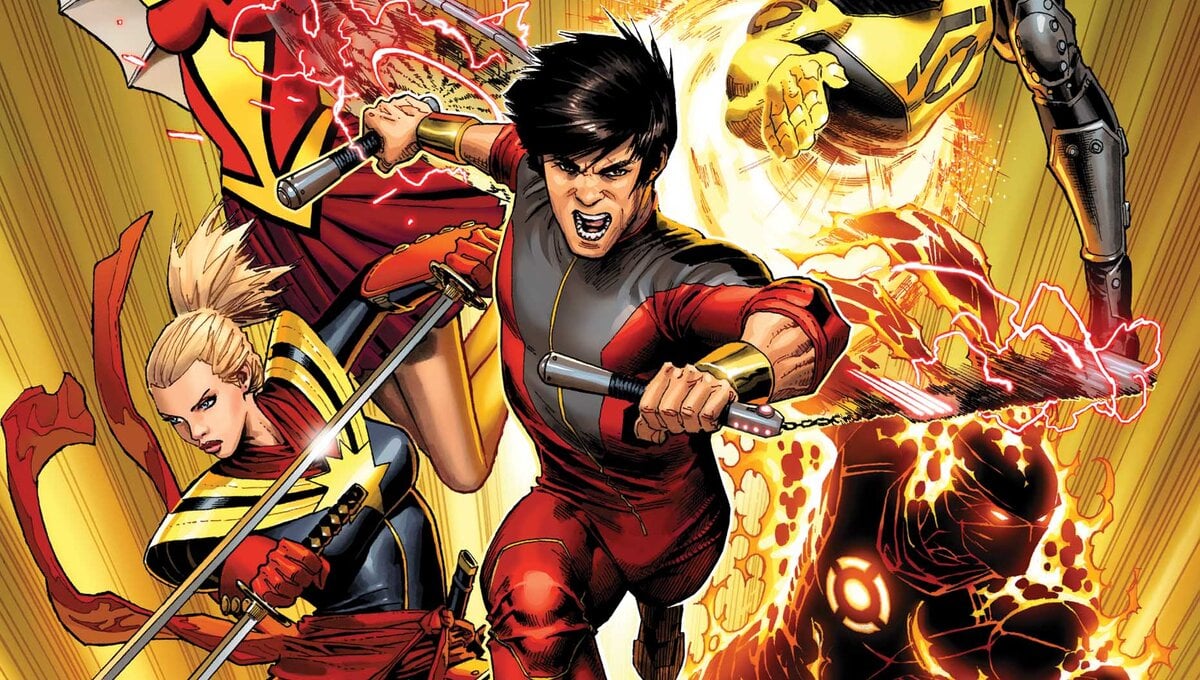 Shang-Chi’s first appearance in Marvel came a bit before Roy Thomas and Gil Kane first created Iron Fist’s character in 1974’s Marvel Premiere #15. Shang-Chi was introduced to the Marvel world thanks to Steve Englehart and Jim Starlin, and the two martial arts characters have met plenty of times in their adventures and endeavors. However, it certainly has been a while since Iron Fist and Shang-Chi have crossed paths.

This is why plenty of fans are expecting the upcoming Shang-Chi and the Legend of the Ten Rings feature the legendary Iron Fist. However, because there’s so much that can be explored in Shang-Chi’s story with the movie, the reappearance of Iron Fist may not be prioritized. Comic Book Resources hypothesized that “Instead, the film could easily just name-drop the city of K’un L’un, where Iron Fist trained”. 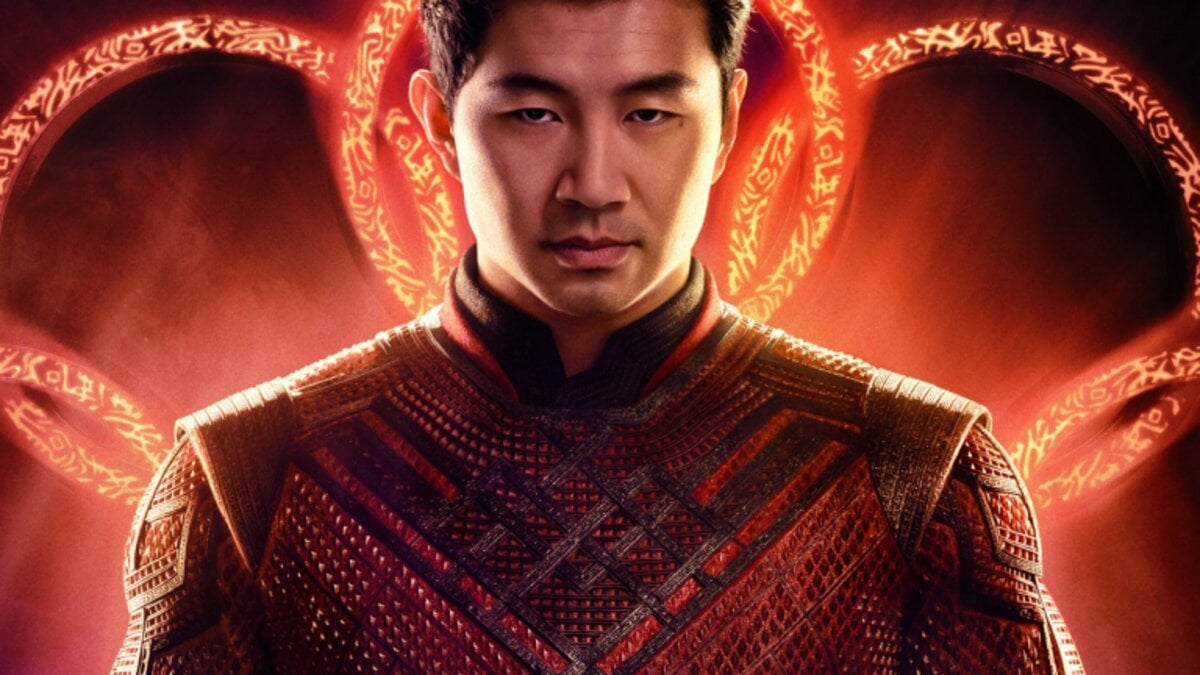 Comic Book Resources also added: “With potential LEGO sets teasing a dragon’s appearance, there may also be room to name-drop Shao Lao, the undying dragon that grants users the power of the Iron Fist. These moments could be small so as not to detract from the main plot while still setting up a future appearance.”

Despite that, we could still possibly expect (or at least hope) to see Shang-Chi and the Legend of the Ten Rings give Danny Rand/Iron Fist at least a minor role. If this does happen to be the case, it’s unclear if Finn Jones, the actor who played Iron Fist in the Netflix series, will come back to reprise his role or if the hero will be re-casted. Either way, let us know if you’re ready for the return of Iron Fist!