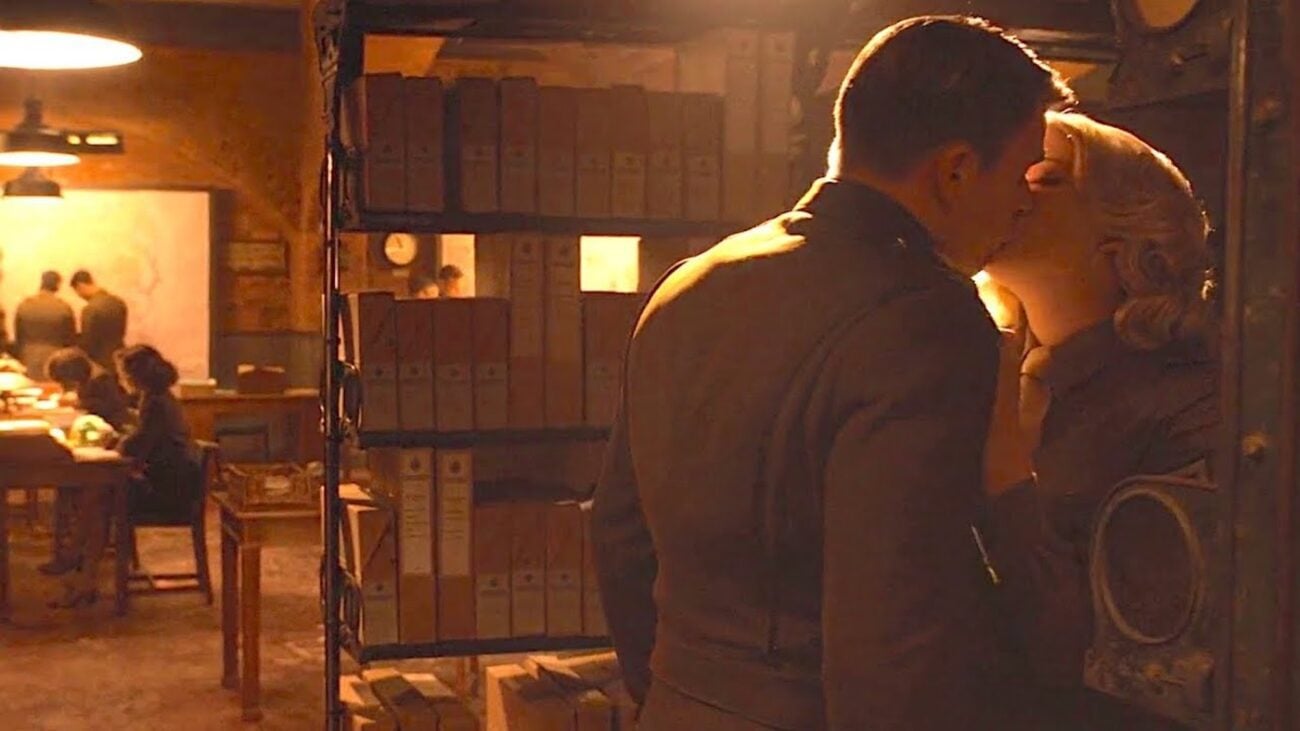 Marvel mystery: Do these quotes from Captain America prove he’s a virgin?

What, on Earth, is going on with people’s recent obsession with the sex lives of superheroes? To be fair, that’s also been going on in fandoms for actual decades. But like the public conscious obsessions with a superhero’s sex life. It all started what feels like years ago when it was revealed that DC doesn’t want people to think that Batman has oral sex.

Now, however, the latest thing is “Is Captain America a virgin?” According to some recent quotes from Captain America writers, Christopher Markus & Stephen McFeely, he’s not. McFeely said, “I think he loses his virginity! Why do people think he’s a virgin? I think if you look like that, and you’re going city to city, and you’re signing autographs… The likes of the ladies you’re signing autographs for… I gotta imagine that…”

It’s hard to get rid of the fandom idea that Steve Rogers is a virgin.

You're sad cause you're a virgin ?

Dude , Captain America was a virgin till 95 .

Look at how persistent the idea has been!

Though, we mean, is it really that surprising? That the writers said, “nah, he had sex”?

captain america: the first avenger in a nutshell: pic.twitter.com/Z4MYVDUlj4

That bar scene was homoerotic

it almost feels like they have to say it just to make him more heteronormative / typically masculine, like if he’s this big icon of captain america then he can’t be a virgin???

What’s wrong with being a virgin?

It does smack of the “lady doth protest too much”.

Good to hear I guess lol. Hard to picture him out of all people a virgin

Honestly, how most of us feel about this news.

Of course he’s not a virgin. Look at him 😍 pic.twitter.com/8Pm4FAlb98

Yeah, that scene was pretty hot.

we know, bucky was his first love and first everything pic.twitter.com/keSVU3fALa

The Stucky fans had to speak up.

So that scene in Captain America where Peggy catches him with another girl didn't tell y'all that? 🤔 Those women were at his like a wild dogs on a pack of meat

Looking back on it

It really was right there in the movie.