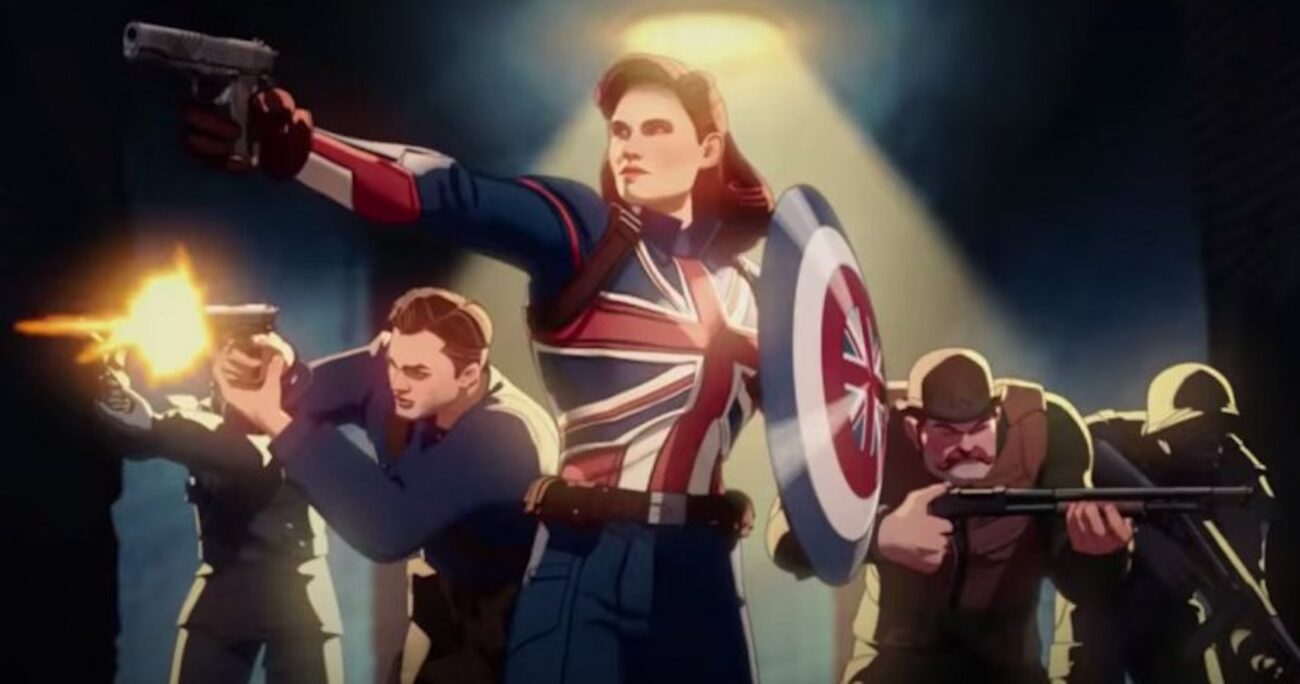 Is Marvel’s new TV show ‘What If…?’ worth the bingewatch?

Real talk, people. You’re on the internet. There’s a chance that you’ve read fanfiction at least once in your life. Well, DC Comics & Marvel have their own sort “special” fanfiction that are not fanfiction. They’re the Elseworlds and What If comics, which explore different questions & ripple effects throughout the universes. Like, for example, what if Batman was set in the 19th century or what if Spider-Man joined the Fantastic Four?

With the newest MCU TV show released, Marvel’s What If…? gets to explore these various questions by showcasing these alternate universes. From “what if Peggy Carter got the super soldier serum” to “what if the superheroes were turned into zombies?”, the lone animated MCU series has a lot of potential for fans to enjoy. In fact, the Marvel TV show was the first to get a second season.

But is it worth the watch? Let’s take a look at the fan reactions to see for the first episode. It’s Captain Carter time, y’all!

Endgame wishes it was this good.

the what if ending got me so emotional because of that parallel when loki arrived on earth 😭 pic.twitter.com/M1IRxVPJ6H

All of the parallels!

#WhatIfMarvel #WhatIf
Marvel: One week to see only more 30 min.
The fandom: pic.twitter.com/rL8ndvqHVO

It’s an excellent 30 minutes, but we want mooooore.

Listen, Marvel fans are feral for the weird stuff.

–
HELP I WAS SO SCARED HE WAS GOING TO FALL OFF I DIDNT EVEN REALIZE THE REFERENCE HERE
pic.twitter.com/qVxVRd123x

Each episode is going to be different though!

We’re just living with one episode. What about the other nine?

The #WhatIf intro is stunning pic.twitter.com/yAiOyxoM4Q

Watching moments and hearing specific lines in #WhatIf be like pic.twitter.com/NxFaw1Bde9

This is the whole of the Marvel fandom during this series.

Are you enjoying the newest Marvel TV Show? Would you like to see Captain Carter appear in What If…? season 2? Let us know your thoughts in the comments down below!