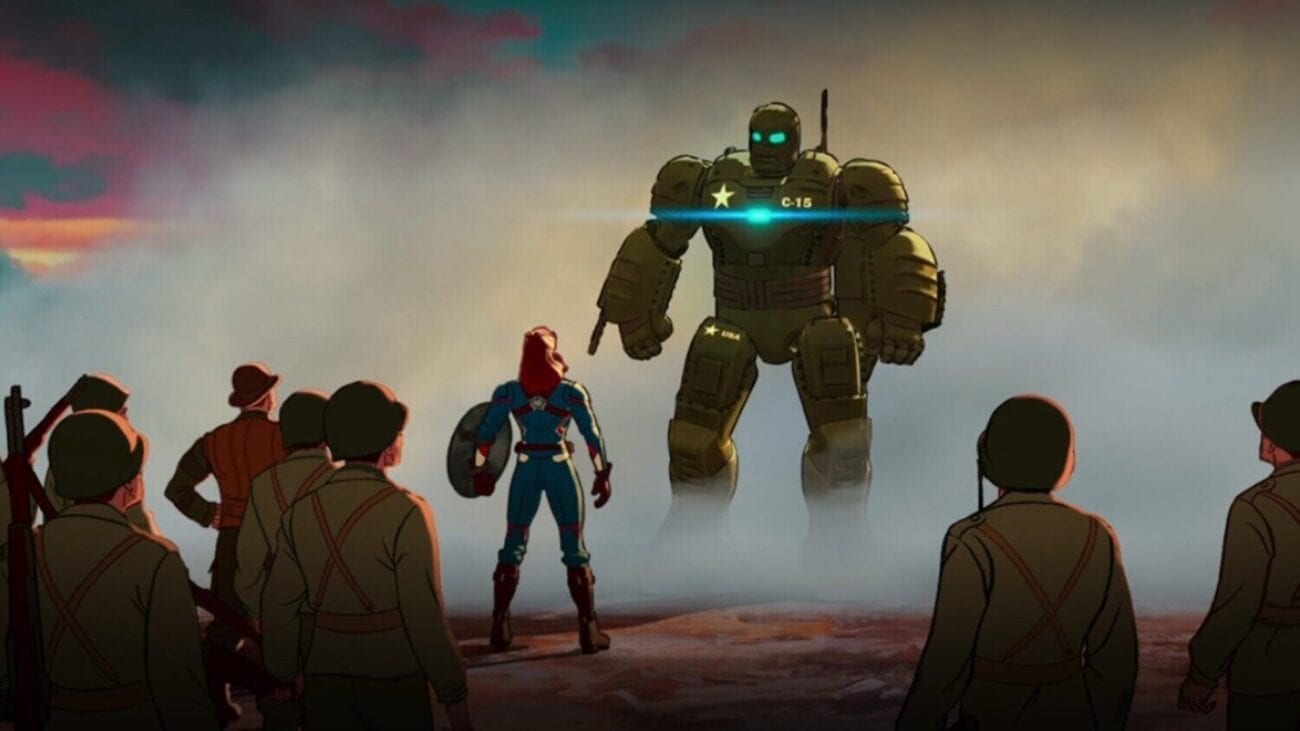 Another Marvel TV show? Watch the trailer for Disney +’s ‘What If…?’

Marvel TV shows are proving to be a captivating watch for the fans of the MCU. While WandaVision, The Falcon and the Winter Soldier, and Loki have certainly proved their mettle in terms of the Disney+ MCU series working, there’s a step to take to what no MCU property has done before: animation. Enter the next Marvel TV show to take that daring step: What If. . . ?

DC Comics fans are probably familiar with their Elseworlds imprint, which told a bounty of different stories over the years based on simple concepts like “what if Batman operated during the reign of Jack the Ripper”. What If. . .  is Marvel’s answer to exploring alternate universe questions, like “what if Spider-Man joined the Fantastic 4” for example.

The MCU’s first foray into animation will be its own What If. . . ? series, which had fans wildly excited for quite some time. Now, the first trailer for the upcoming series has been released and we’re all excited (and a little bit sad) over seeing the project finally, finally come to light. So what did we learn about What If. . . ? from the trailer? Here’s everything you need to know.

Honestly? We learned that these What If. . . ? stories are probably going to be pretty freaking cool. From seeing Killmonger (Michael B Jordan) save Tony Stark (possibly Robert Downey Jr, we’ll get to that) to seeing Captain Peggy Carter (Hayley Atwell) in action, the entire trailer is honestly pretty wondrous. It’s basically like seeing an AU fanfic brought to life!

A large part of the trailer, however, is given focus to T’Challa (Chadwick Boseman) in an episode where he became Star Lord. This is especially heartbreaking to fans as this role will be the last time we’ll see the late Chadwick Boseman as T’Challa. Seriously, it looks like it’s going to be a great episode, but we’re all going to be an absolutely sobbing mess throughout it.

Other “what if” questions range from seeing zombie Avengers to Spider-Man rocking the Cloak of Levitation from Doctor Strange. While the Time Keepers may have been trying to stop the multiverse from happening in Loki, it looks like the Watcher (Jeffrey Wright) is more than happy to give the rest of us a peek into the multiverse to see all these scenarios play out. 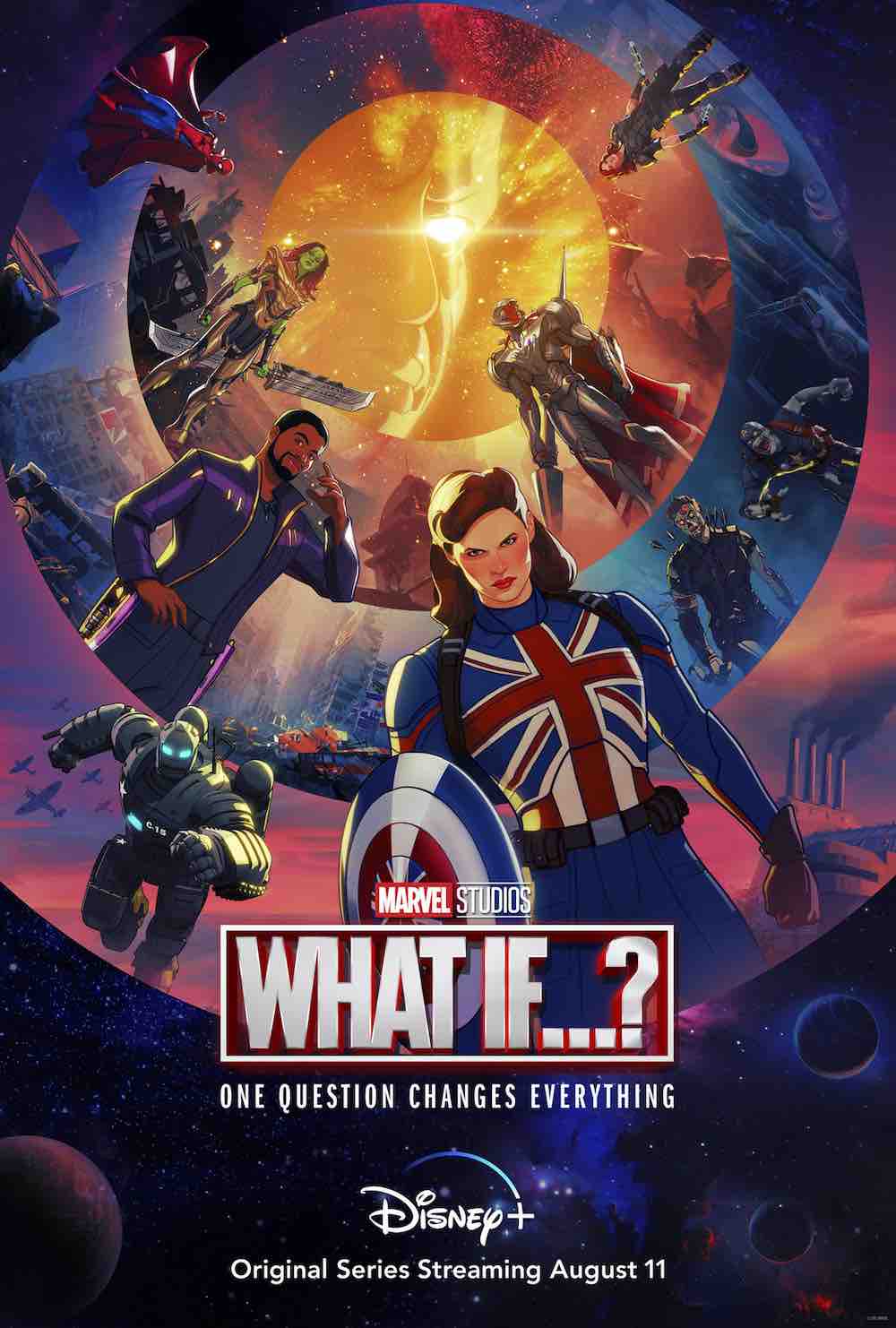 So are the MCU actors reprising their roles?

MCU fans will be pleased to know that many MCU actors have confirmed that they are reprising their roles in What If. . . ? The only characters that we couldn’t find confirmation for their actors returning were Steve Rogers, The Collector, Dr. Strange, Carol Danvers, Howard the Duck, Peter Parker, the Ancient One, Ego, Natasha Romanoff, Drax, Gamora, Ramonda, and Shuri.

While Jeff Goldblum said in 2019 that Robert Downey Jr. would reprise his role as Tony Stark in the series, we couldn’t find an official confirmation of that. (And the voice in the trailer doesn’t sound quite like him? It sounds a bit higher pitched to us, tbh.) Even so! We have a full cast of MCU actors. If you see a character not on the list above? Presume that they’re being voiced by their MCU live-action actor.

As for the Watcher? Head writer for the Marvel TV show A.C. Bradley compared the guy to viewing the multiverse as a “pizza rat” video. He said that the Watcher is “a guy watching a rat drag a slice of pizza across the platform. He has no interest in becoming friends with the rat, living amongst the rat, or doing rat things. He just goes, ‘Man, this is remarkable. Look at the little guy go!’”