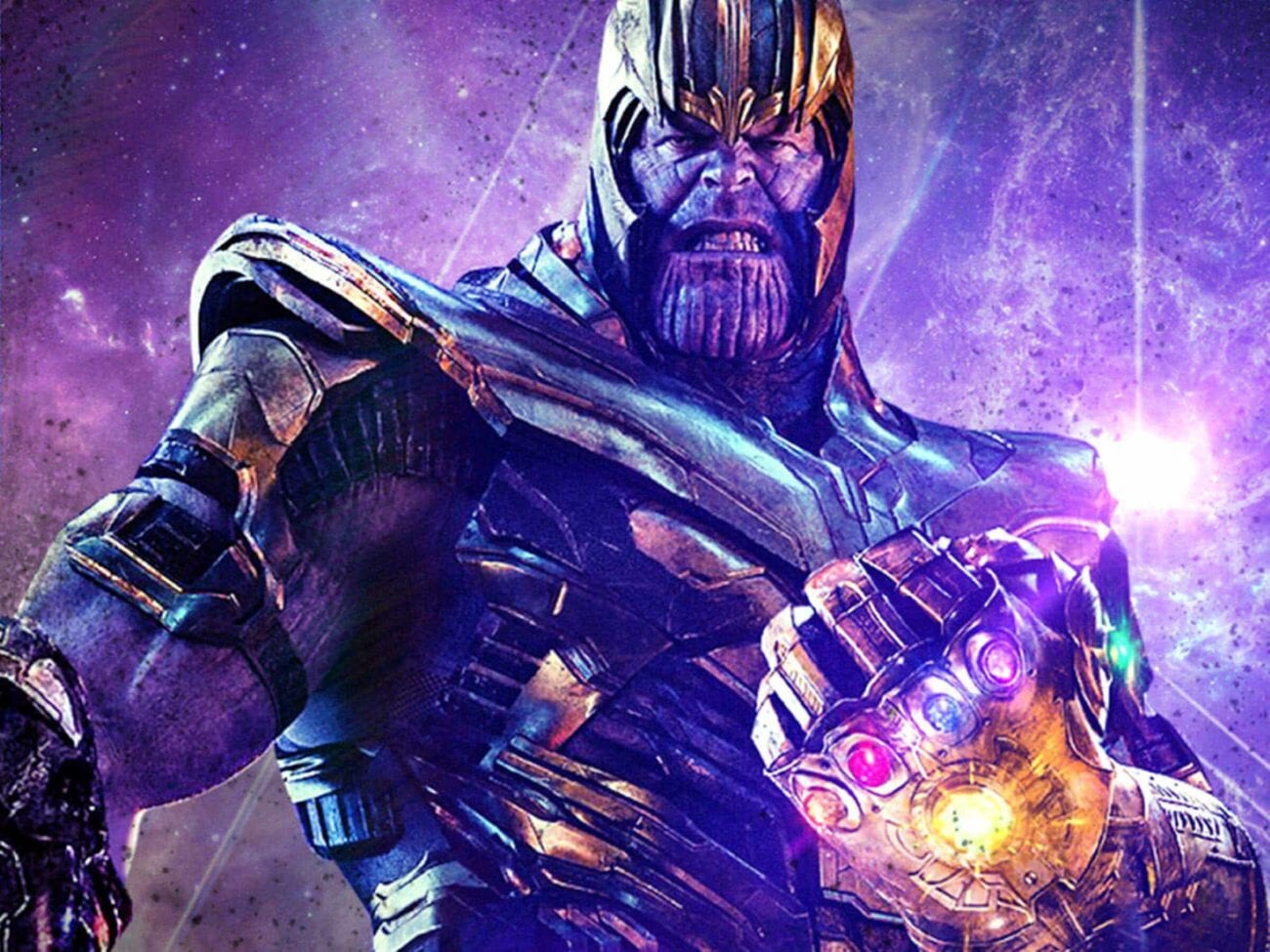 SWORD vs. SHIELD: How are these Marvel organizations different?

The Marvel Cinematic Universe recently introduced SWORD, a semi-secret government organization whose goal is to defend the Earth from major extraterrestrial threats. Two years ago, the organization was teased in the post-credits scene of Spider-Man: Far From Home. Marvel finally brought SWORD out of the shadows in the Disney Plus show WandaVision.

The description of SWORD above should sound familiar. The MCU has already explored SHIELD, a different semi-secret organization attempting to stop massive threats to the Earth & the human race. The two groups have a lot in common, but SWORD isn’t just the replacement for SHIELD, which fell back in Captain America: Winter Soldier.

SWORD is likely going to have a major impact on some upcoming Marvel projects like The Marvels & Secret War. If you want the full scoop on the organization, you don’t need to spend hours scouring back issues or reading through stacks of graphic novels. We’ve got a full rundown for you right here. 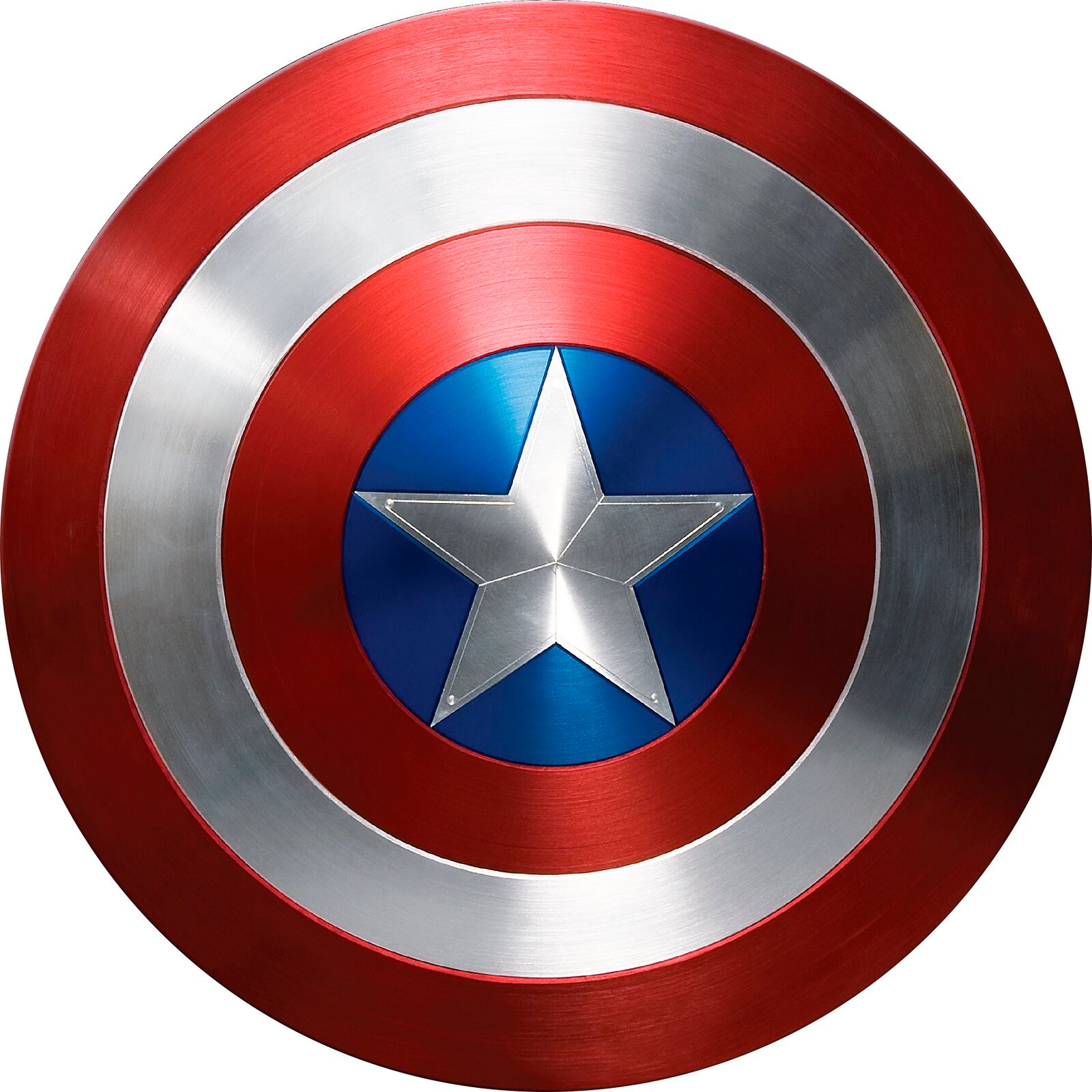 The Strategic Homeland Intervention, Enforcement, and Logistics Division – SHIELD for short – is the organization that originally worked to form the Avengers. Nick Fury, portrayed in the MCU by the one & only Samuel Jackson, acted as the chief of SHIELD and oversaw all its major operations.

SHIELD primarily focused on threats to the “Homeland”, which it understood as being the United States of America. Of course, as their work with the Avengers took off, SHIELD came face-to-face with some extraterrestrial & worldwide threats as well. In general. However, SHIELD tried to stay close to home. 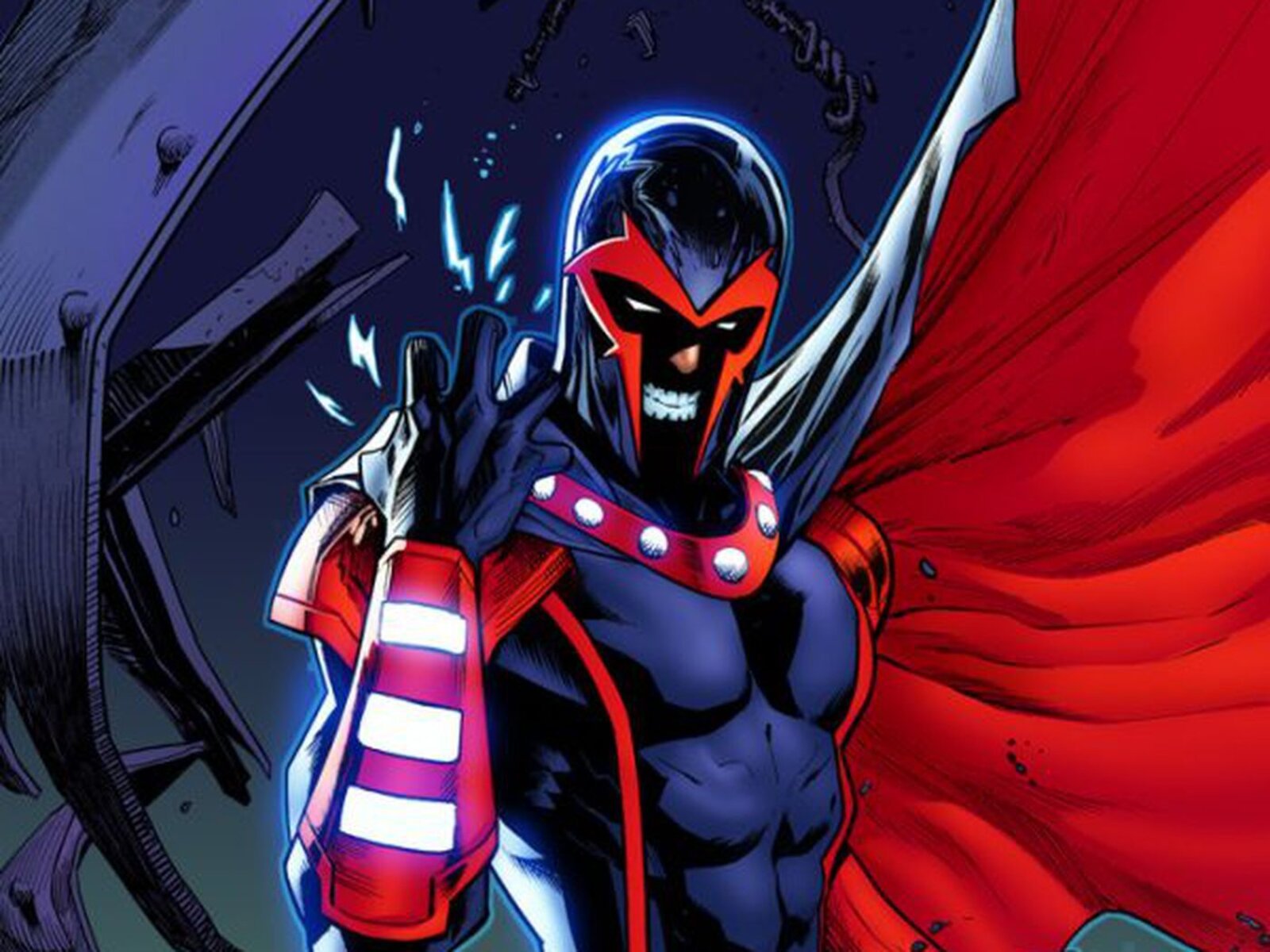 Their main adversary was HYDRA, an evil espionage organization with ties to the Nazis. Captain America: Winter Soldier revealed that HYDRA had infiltrated SHIELD and crippled the organization. In the movie, Steve Rogers saves the day by destroying both organizations, more or less permanently.

Nick Fury didn’t go into retirement after SHIELD disbanded. The post-credits scene for Spider-Man: Far From Home revealed that Fury was on a mission in outer space. The spaceship he was on belongs to SWORD. 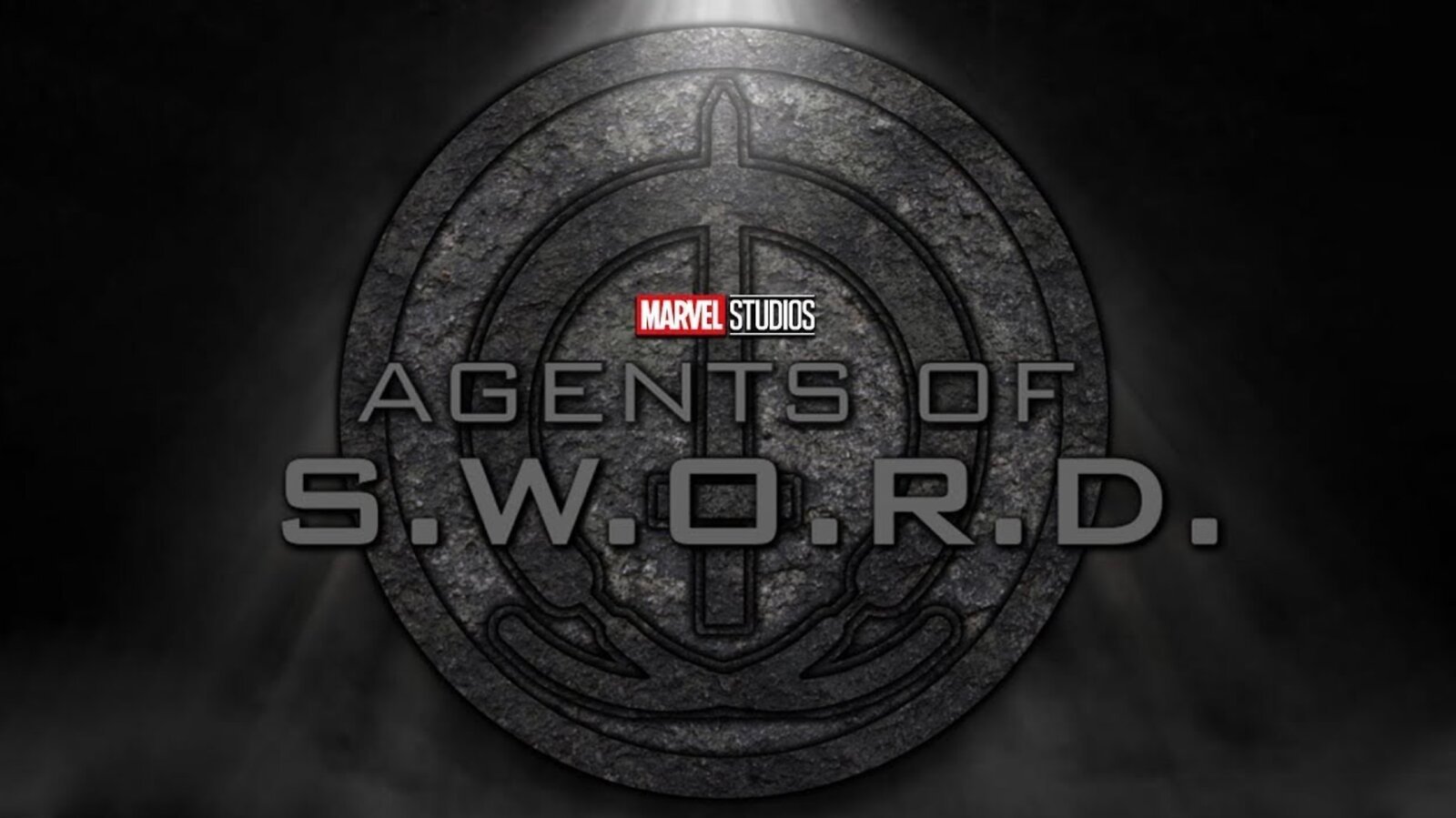 SWORD is an acronym for Sentient Weapon Observation and Response Division. SWORD has a long history in the Marvel comics, and they tend to focus their efforts on outer space. WandaVision made it clear that SWORD watches the skies not just for threats, but also for potential extraterrestrial allies.

Maria Rambeau, the close friend of Carol Danvers who previously appeared in Captain Marvel, is SWORD’s founder. She formed the organization sometime after the events of that movie, and now her daughter, Monica Lambeau, works within it. 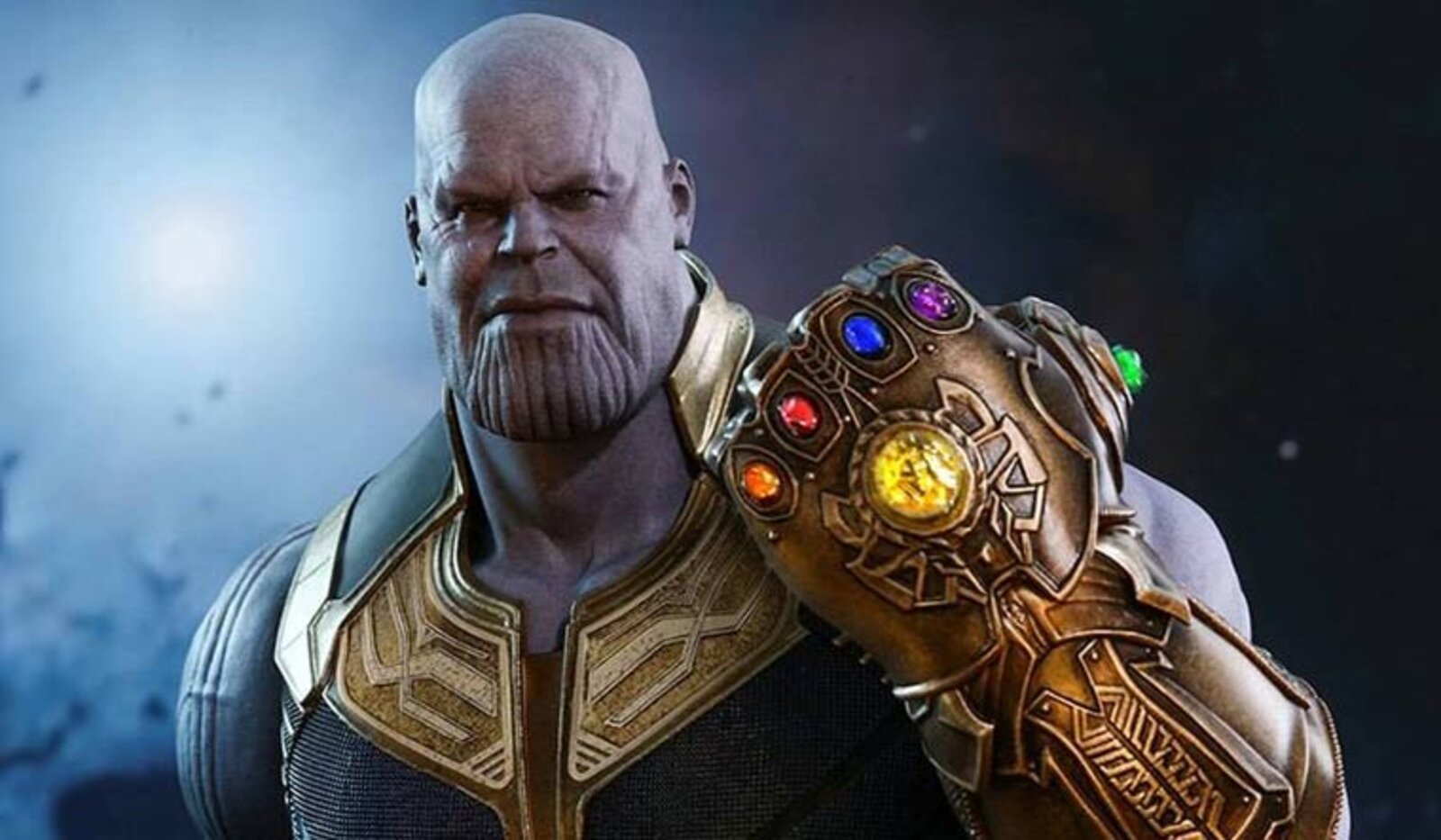 In addition to training astronauts and exploring the stars, SWORD also works on artificial intelligence. That might be their biggest distinguishing feature from SHIELD, who ended all AI operations after the events of Avengers: Age of Ultron. WandaVision reveals that SWORD has been developing nanotech & AI as defensive weapons ever since Thanos attacked Earth (and the rest of the universe).

Marvel has already revealed that throughout Phase 4 & Phase 5, they will be focusing more on the “cosmic” side of the MCU. That means that SWORD, with their specialization in all things celestial, could become a key player in upcoming events. The organization’s ties to Captain Marvel all but guarantees we’ll be seeing a lot more of it.

WandaVision gave us the first real look at SWORD and its operations in the MCU, and fans will more than likely see them again, maybe even on the big screen, later this year. SWORD could cross paths with the Eternals, a team of alien beings living secretly on the planet Earth, when they’re movie comes out in November. Fans will just have to wait & see.

Do you have a theory on how Marvel will incorporate SWORD into its upcoming projects? Tell us in the comments!