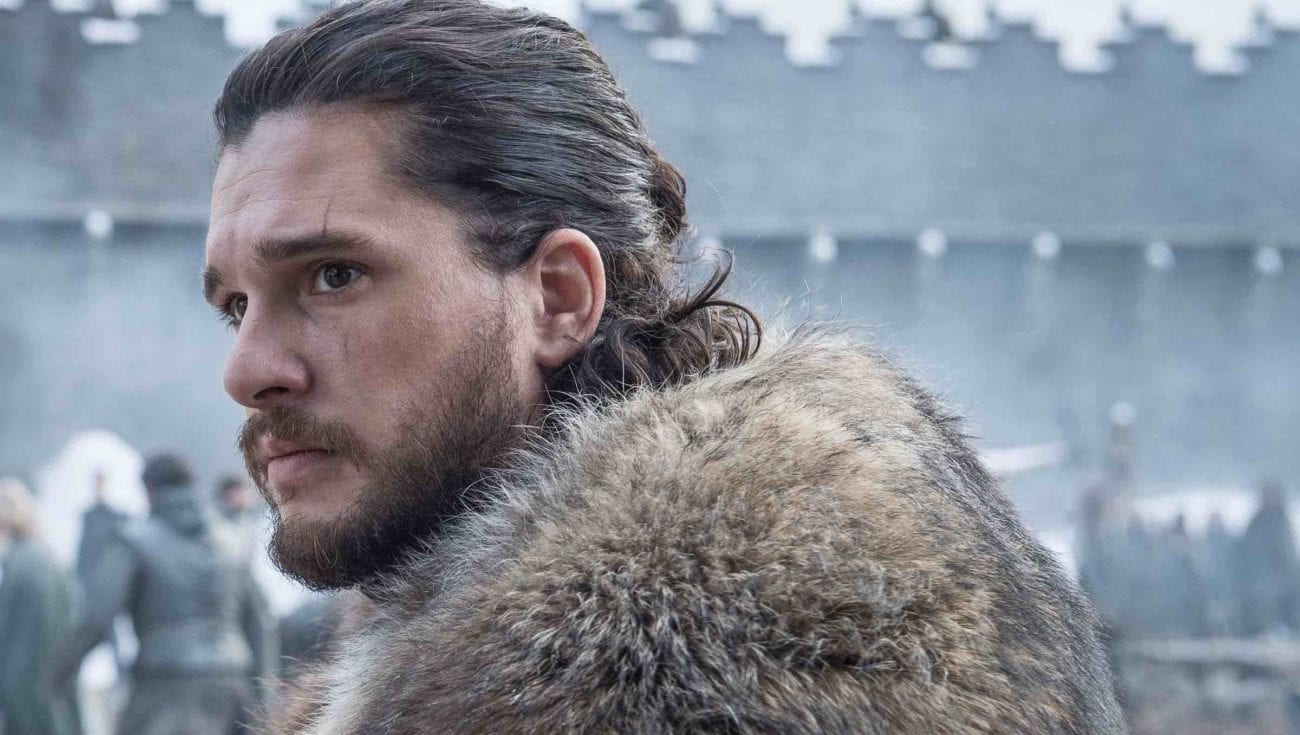 How Kit Harington fits perfectly into the Marvel Cinematic Universe

As Game of Thrones finally stops being the number one topic on everyone’s minds, the new question is “What’s next for the show’s stars?” After spending so much time in the huge franchise, they now possess the freedom to do whatever they please. Kit Harington got himself locked into another franchise, however, showing once and for all that Jon Snow truly does know absolutely nothing.

Going into Disney’s annual D23 conference, it was reported Kit Harington was signed onto the MCU in an unnamed role. During one of Marvel’s 27,000 announcements coming out of D23, Harington was officially revealed to be joining The Eternals in the role of non-Eternal Dane Whitman. Harington will star alongside Angelina Jolie, Kumail Nanjiani, Salma Hayek, Brian Tyree Henry, Gemma Chan, and fellow GoT alum Richard Madden. 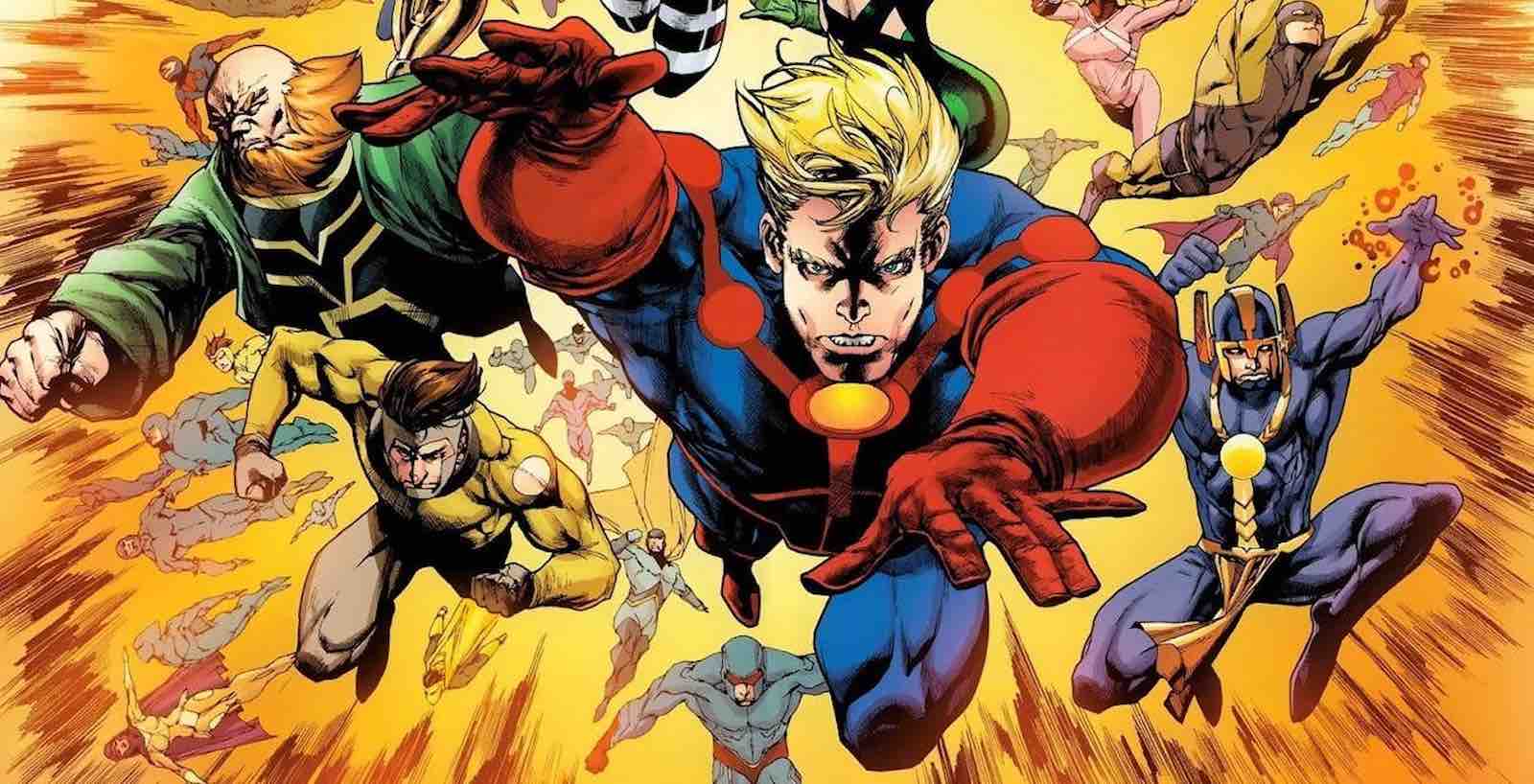 Not a comic nerd? While Dane Whitman is not Eternal (a half-human magical being), the character does take on the persona of the Black Knight in The Eternals comics. The Black Knight wields a powerful sword that also carries a curse that will drive the owner insane. So we may get to watch Harington master some epic sword fights again – along with some very un-Jon Snow mental instability.

Harington is not only familiar from Game of Thrones – he’s also well known for his woodenness on camera. He has his moments, but for the most part Harington plays Jon Snow very solemnly and with a distinct lack of emotional pull. Going into The Eternals, it wouldn’t be surprising to see him continue this acting style. Of course, this distinction will help Harington fit right into the Marvel Cinematic Universe. 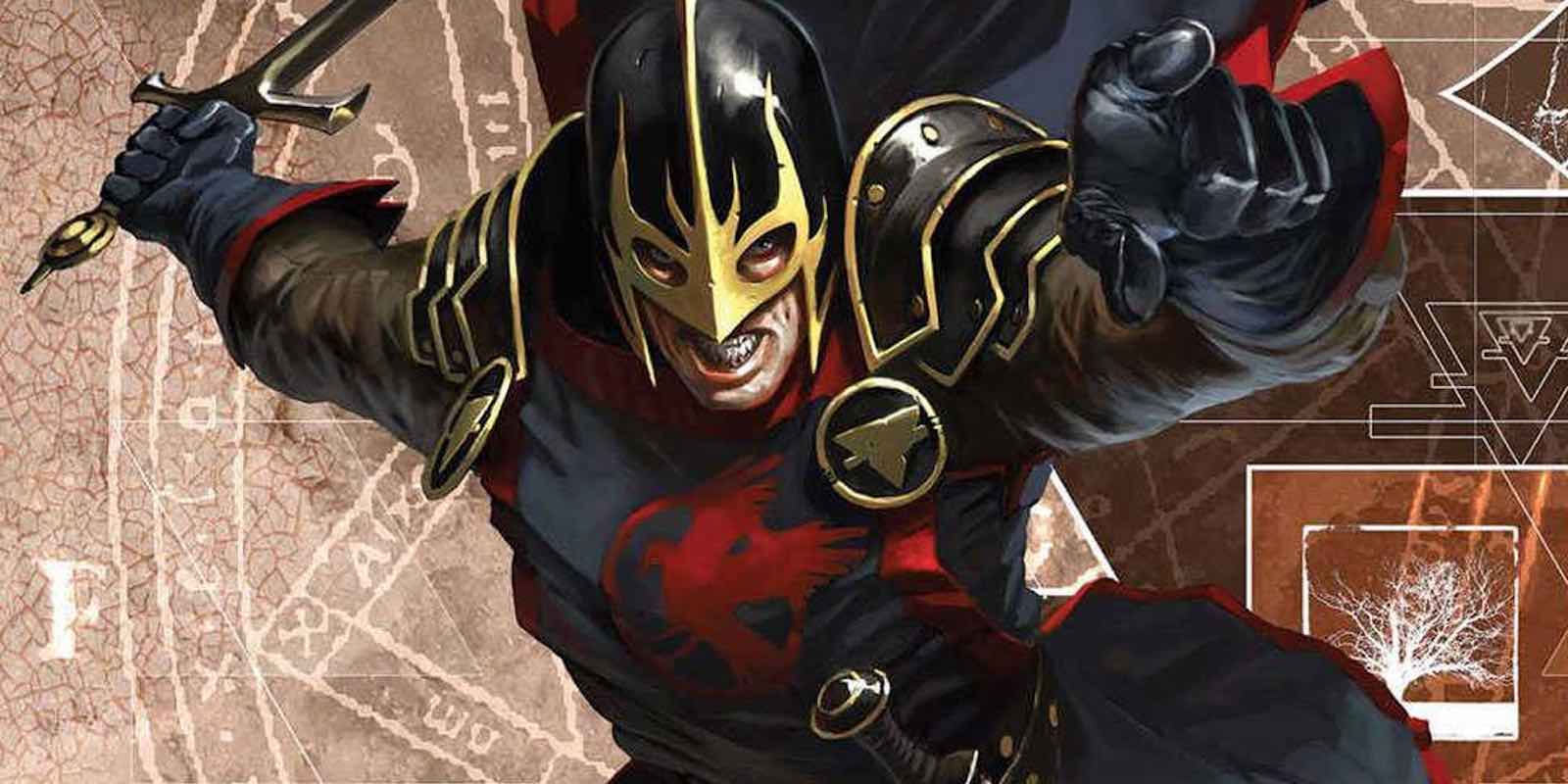 We’ll exclude Robert Downey, Jr. from this discussion (because you damn well know you love his Iron Man performance 3000), but the majority of Marvel’s leading men are just as wooden on screen as Harington.

Before you jump on Reddit with your fellow trolls to decry Film Daily for deeming every male in the MCU a poor actor, keep in mind wooden doesn’t automatically mean bad. Woodenness is the quality of showing very little emotion, or the same emotion in every acting context.

Yelling can be accompanied by neutral emotion; some people don’t know the principle of the “indoor voice”, yelling all their normal conversation, to the annoyance of friends & family. When Harington as Jon Snow wasn’t moping around, he raised his voice with a calm facial expression, making it hard for us to believe the character ever felt anger in his life.

There’s a reason no one cares about Hawkeye: Jeremy Renner very rarely injects any emotion into his performance. Watch him scream about Natasha in Avengers: Endgame. It looks like he’s focusing on something completely different. 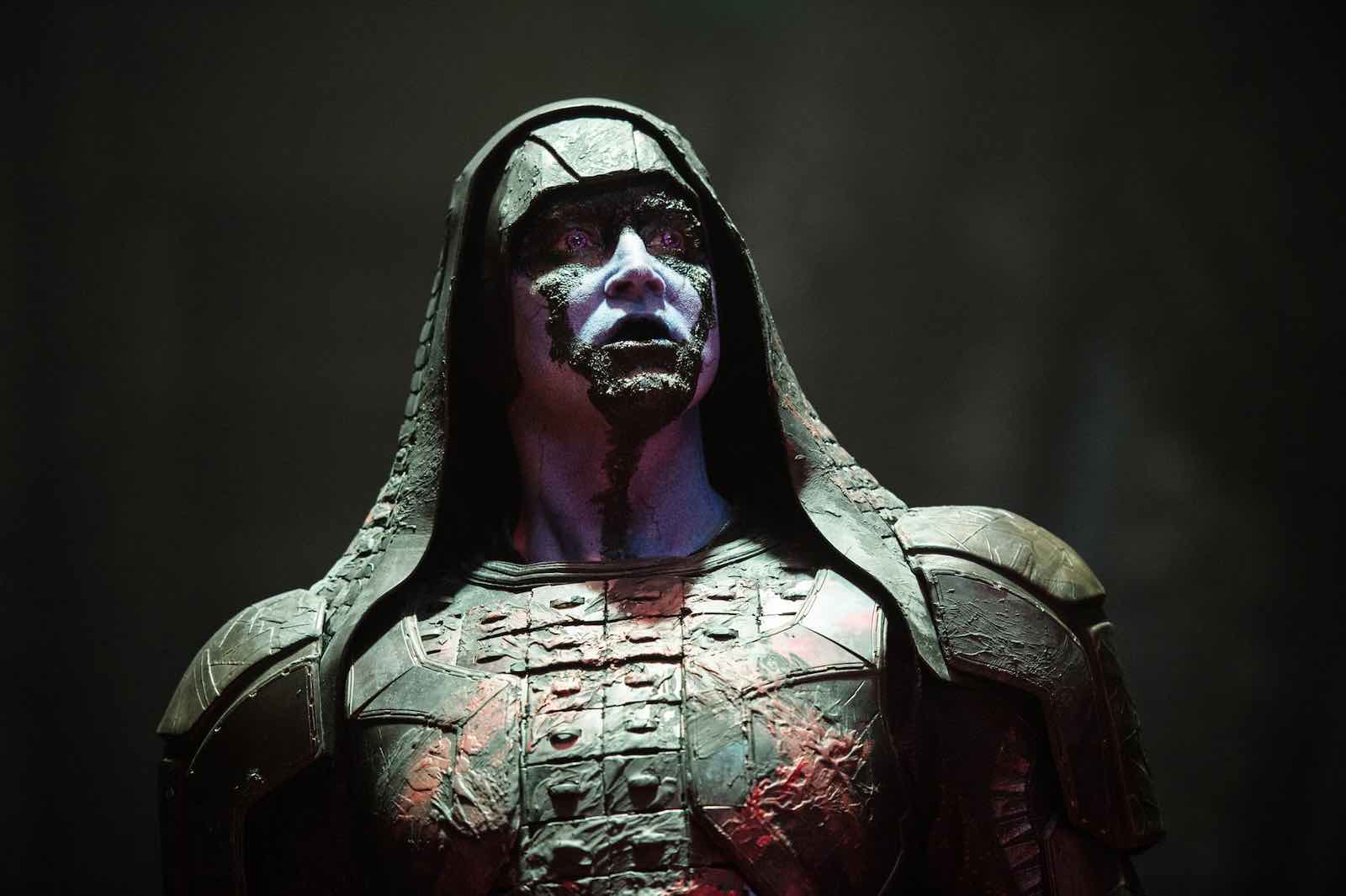 Part of the reason Jon Snow is hated by so many people in the Game of Thrones universe is because Harington plays the character as a moody teenager whose only expression is a blank stare with vaguely sad eyes. When you sound like you’re a five-year-old kvetching at mom for not giving you a cookie, it’s as bad as showing no emotion at all.

Lee Pace has a similar problem, except he’s a villain – which makes it worse. We know Kylo Ren throwing temper tantrums in Star Wars: The Force Awakens is funny, but when Ronan the Accuser does it in Guardians of the Galaxy, it’s just depressing. Ronan is supposed to be a big bad under Thanos, yet Pace plays him as if he’s just fueled by constant temper tantrums. 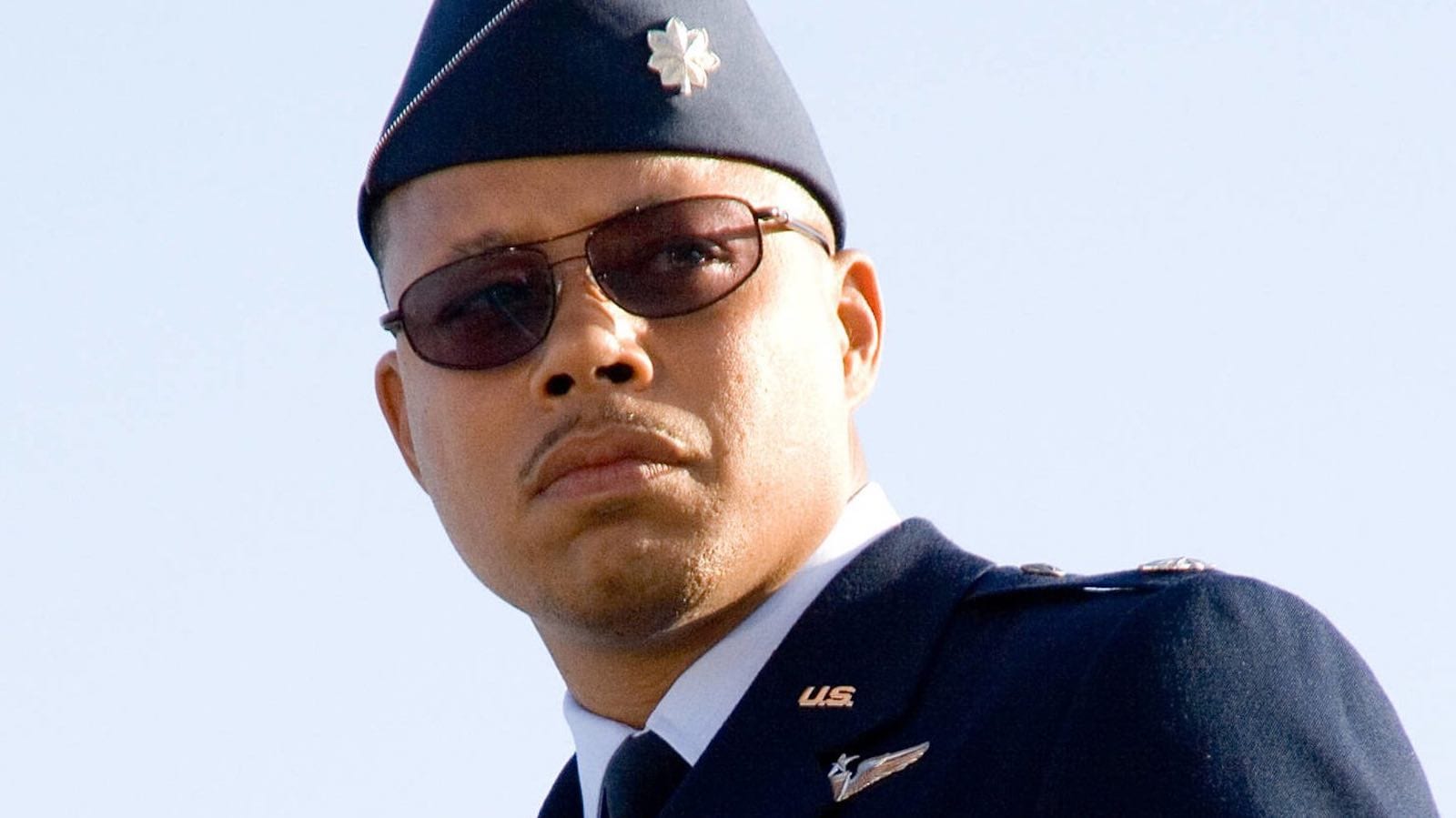 Being a downer when everyone else is upbeat: Terrance Howard

Remember that one Saturday Night Live sketch about “Debbie Downer”? That’s basically Jon Snow. Even when everyone else around him is in a good mood, Harington never wears a smile on his face. Granted, half of the issue comes from Game of Thrones’s incredibly poor dialog, but in some scenes Harington looks absolutely miserable in a crowd of gleeful faces.

There’s a reason Terrance Howard got recast, and it has nothing to do with his acting. The character of Tony Stark is reams of fun. Even though Rhody is supposed to be the serious half of their bromance, Howard is just too serious. It’s the early days of the MCU, but the quips are a-flying from everyone except Howard. He just stays solemn and serious the whole time. 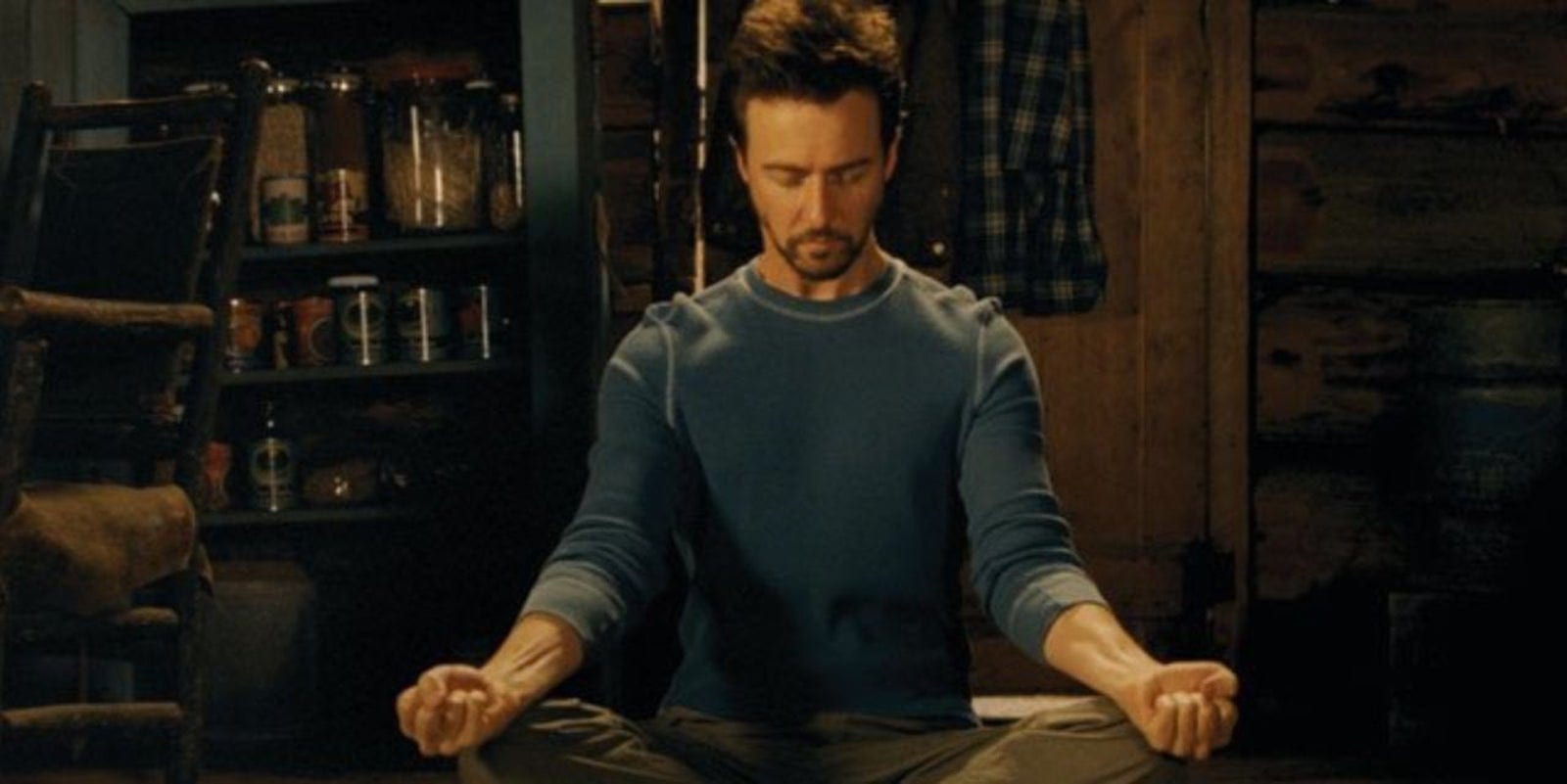 Being calm in every situation: Ed Norton

Jon Snow is very calm in some of the most outrageous and concerning situations. He may be on the Night’s Watch, but that doesn’t mean he can’t be scared of things. In the books, Jon is pretty scared by some of the horrific stuff going down. Harington, on the other hand, just never looks afraid. The closest he got was mild surprise at being murdered in cold blood by his supposed Black Brothers.

Norton may not be in the MCU anymore, but The Incredible Hulk still counts as an MCU movie. The whole appeal of the Hulk is that he freaks out and turns into the giant green rage monster we know and love.

Norton plays the Incredible Hulk as a hippie who’s constantly stoned and has no clue what’s going on, except in the moments when he Hulks out. It’s hard to care about Bruce Banner’s struggles when the only thing interesting about him is that he turns green. 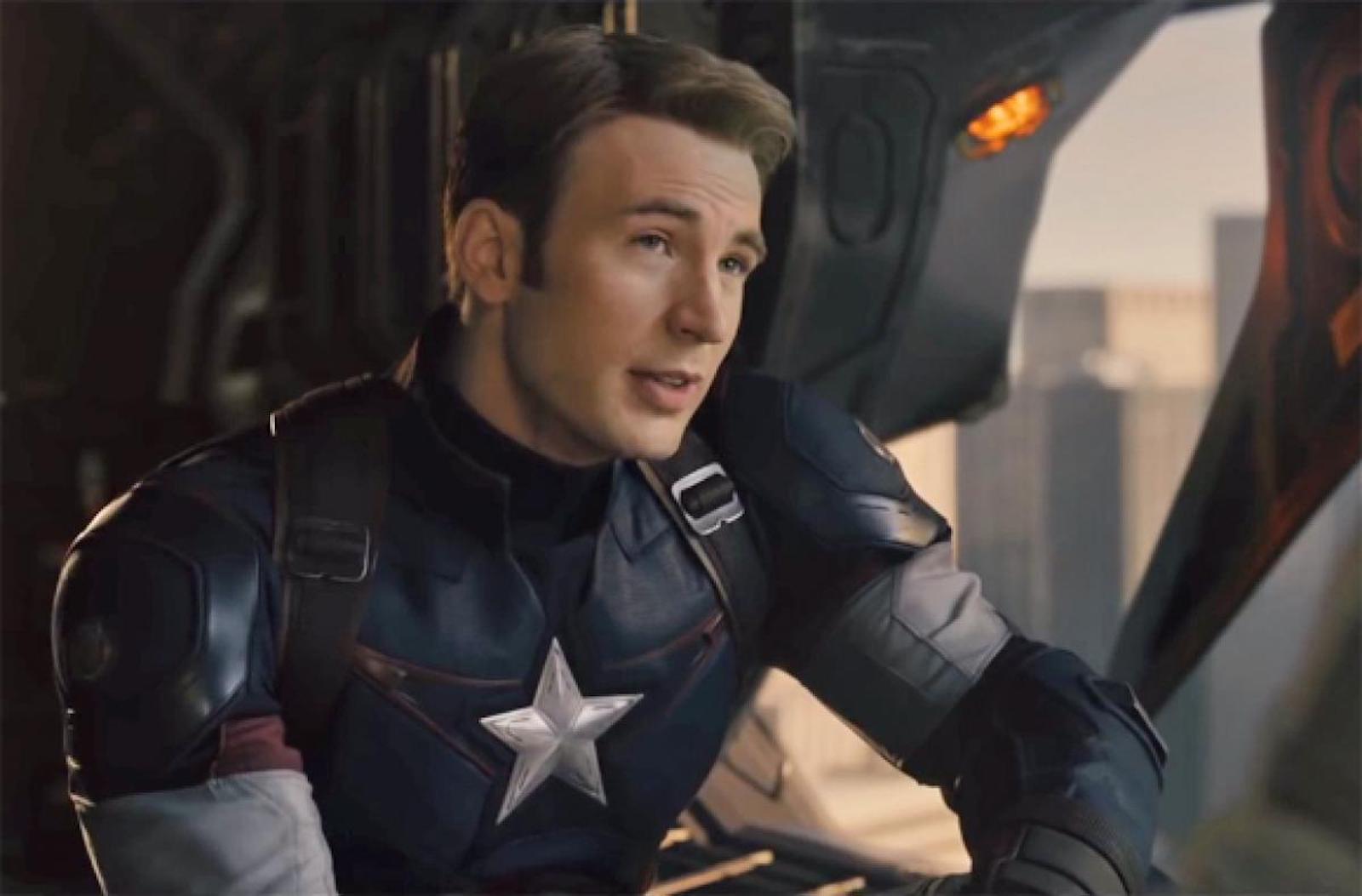 Throughout his entire career as Captain America, Chris Evans suffers from similar issues. Even when Evans is supposed to be happy, watch him flash those signature puppy dog eyes. Avengers: Age of Ultron or Avengers: Endgame are simply rife with puppy dog oculitis. Even among big celebrations, the Cap just can’t help but look mournful. 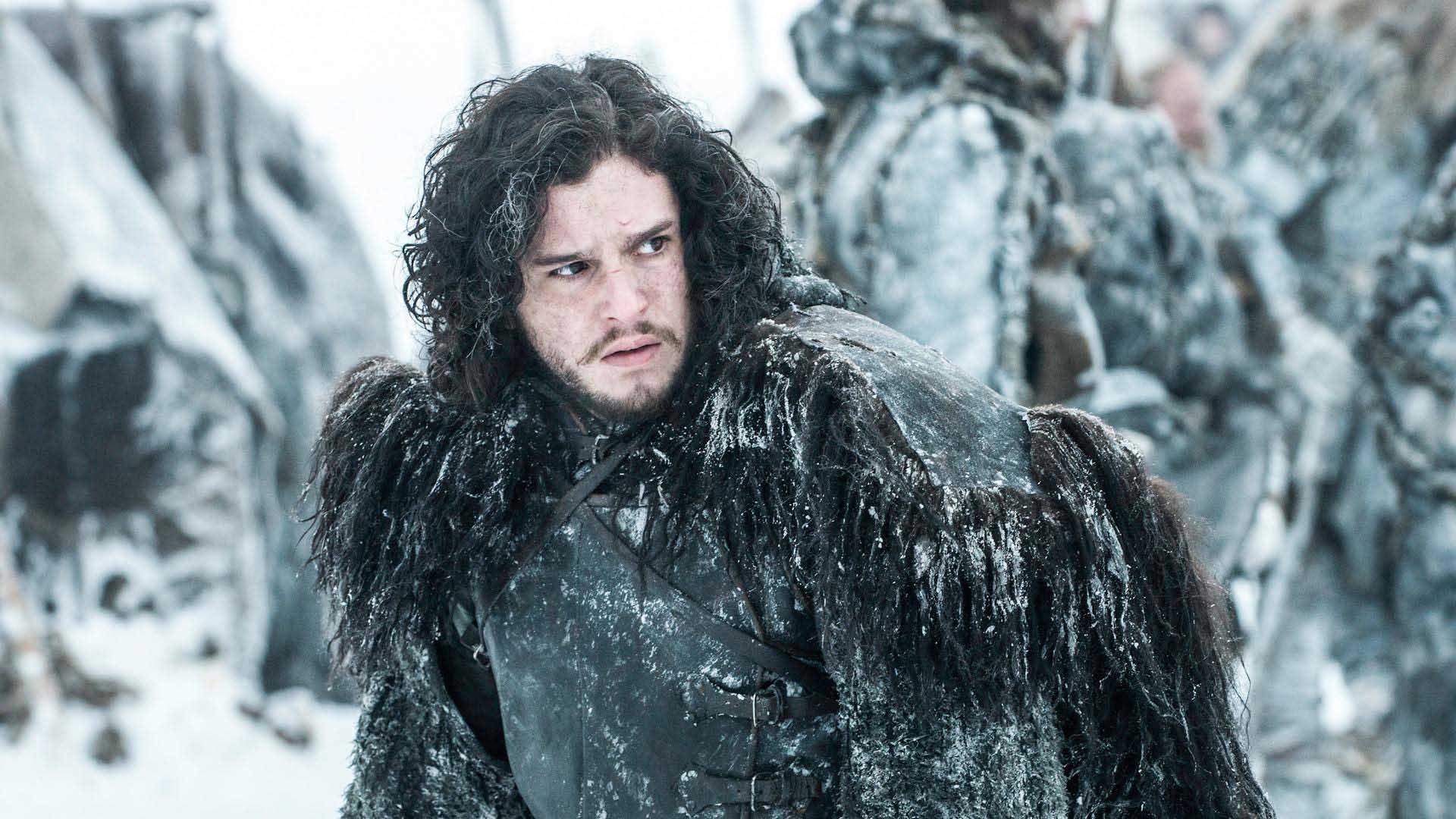 Not all of these problems can fairly be blamed on the actors themselves (except for Jermey Renner because he’s terrible in any film he’s in). Both Game of Thrones seasons five through eight and MCU flicks struggle from consistently poor dialog. But with the future of the MCU looking golden, Harington in The Eternals may be the chance he needs to really show off his acting chops.

We’re not holding our breath, though.