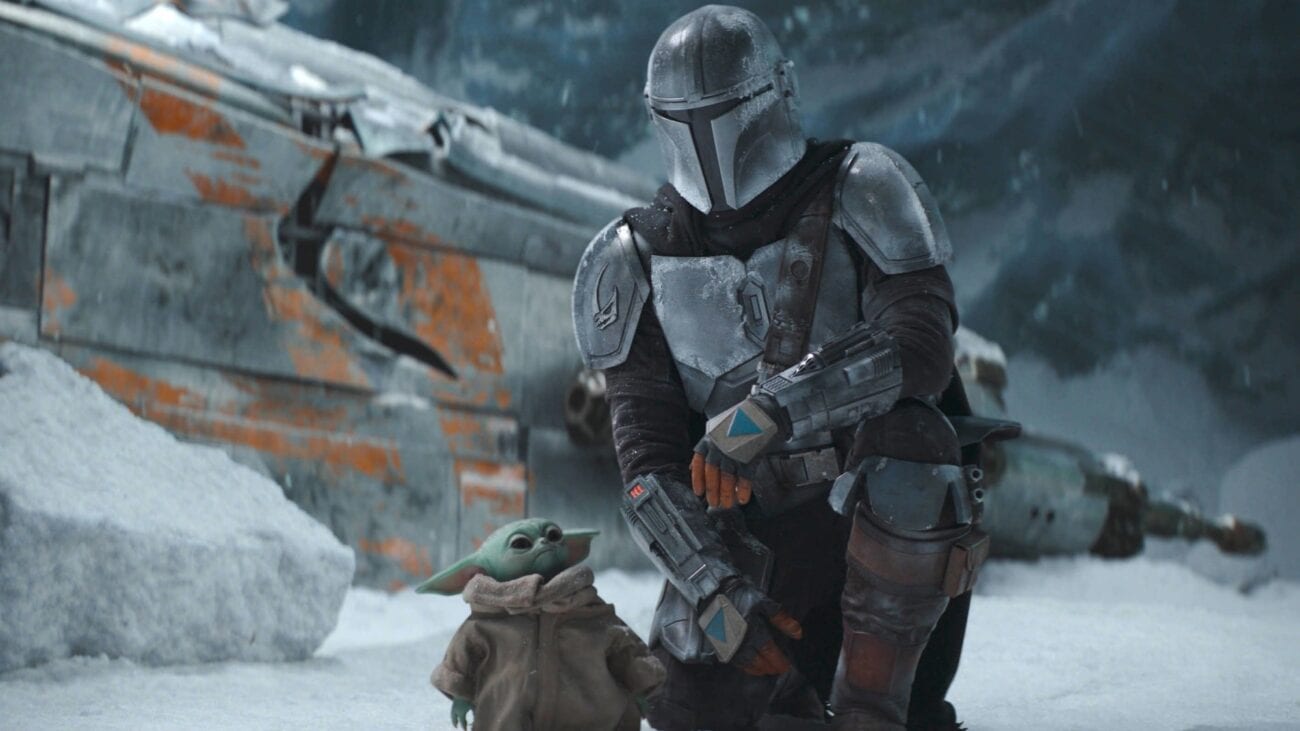 Will all the new ‘Star Wars’ shows ruin ‘The Mandalorian’ timeline?

The season 2 finale of Disney+ original series The Mandalorian had everyone’s jaws to the floor. This episode’s many surprises confirmed just exactly what a Star Wars show could be, with a great story produced brilliantly by Jon Favreau, Dave Filoni, and the rest of the crew.

However, after all the Star Wars shows announced as in pre-production at Disney Investor Day earlier this month, are we sure they won’t negatively impact the timeline of The Mandalorian? Spoiler alert! 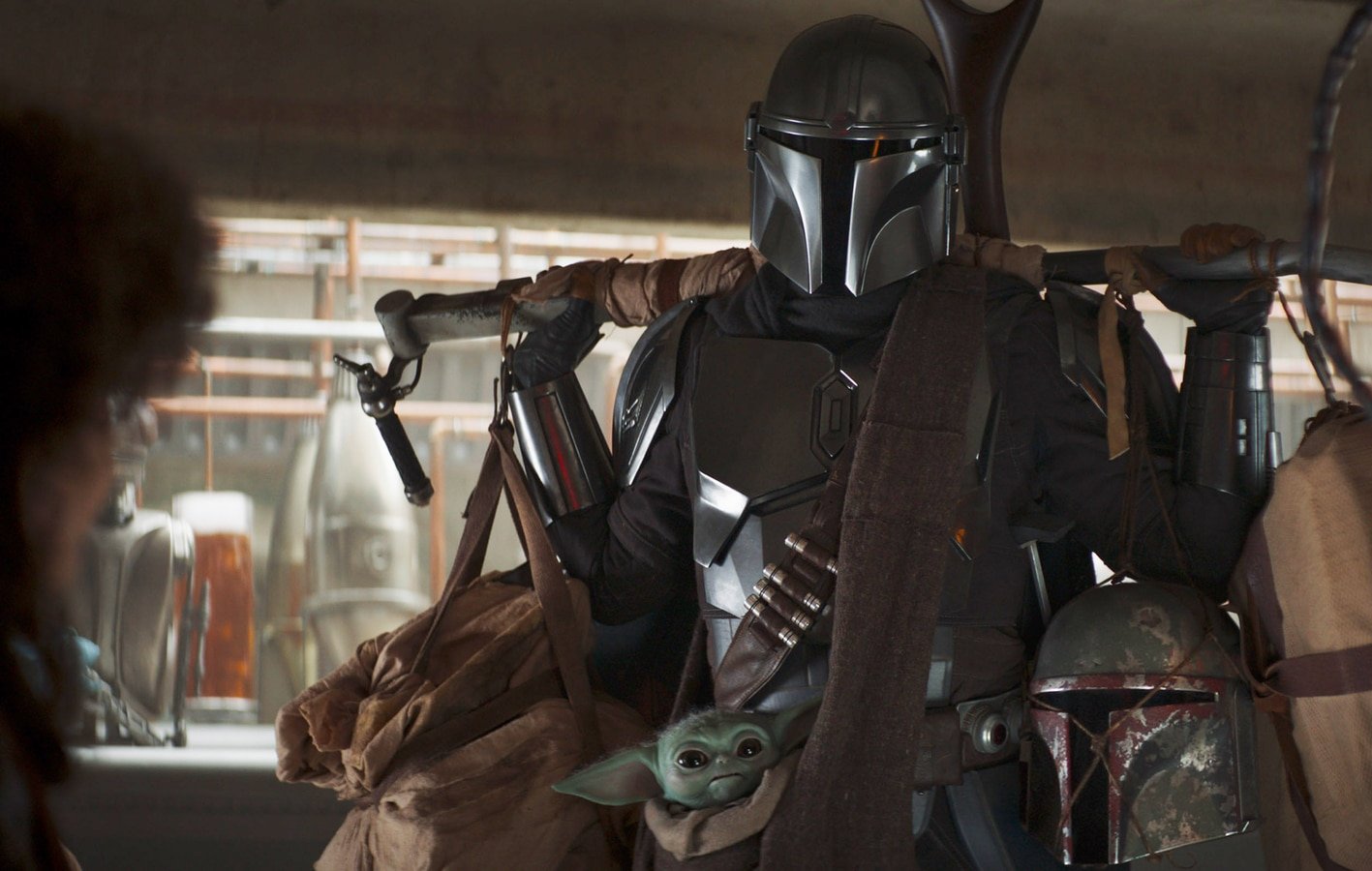 The Mandalorian tells the tale of a lone bounty hunter tasked with retrieving The Child from the outer rim of the galaxy, far, far away. After establishing an unexpected bond with the child (whom we all know now as “Baby Yoda”), Mando opts to go rogue on his mission, vowing to protect The Child from any harm that comes their way.

Just how sure are we regarding The Mandalorian’s current timeline? 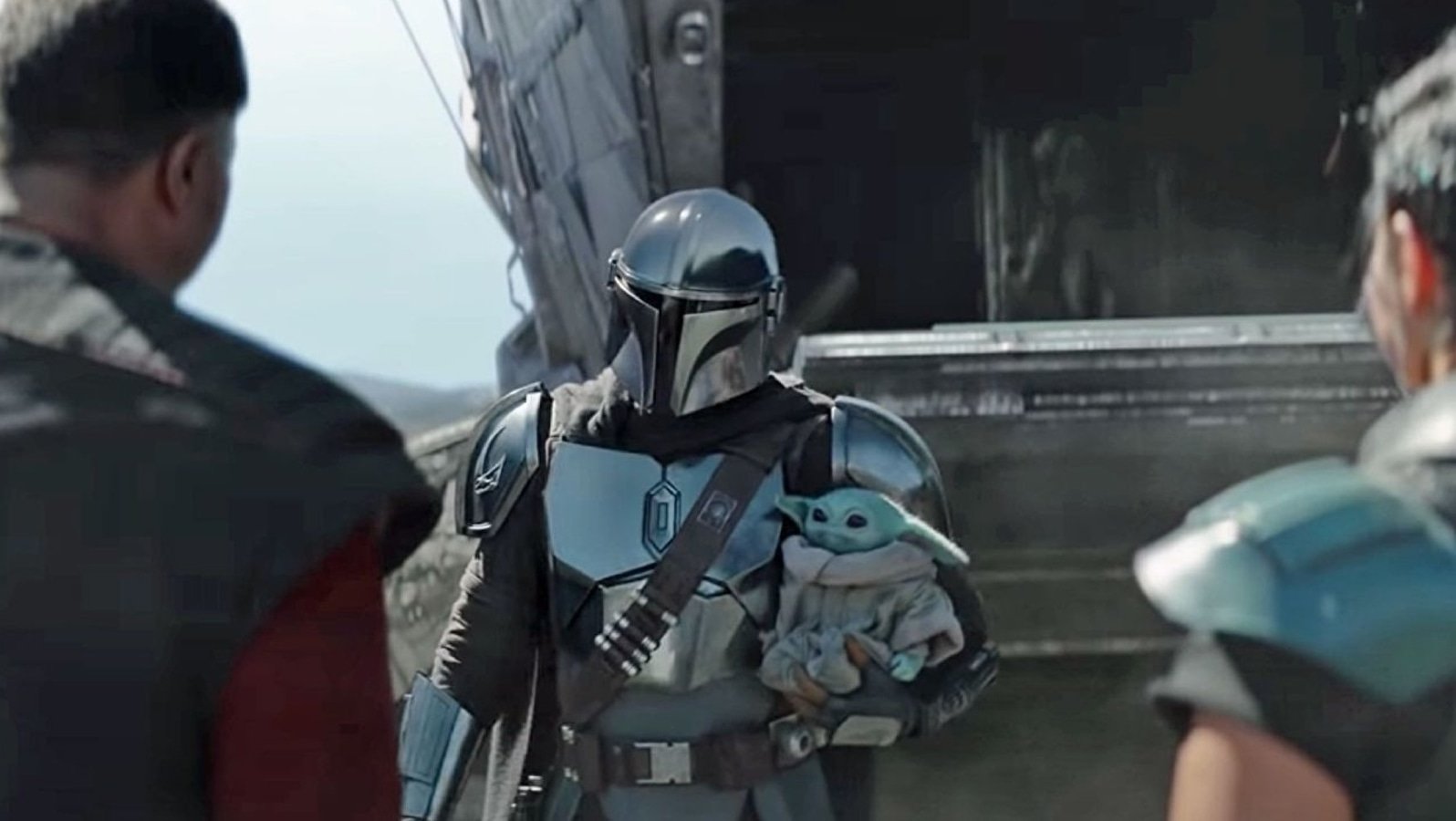 The Mandalorian brings viewers of Mando and his tiny green friend to undiscovered worlds in the Galaxy, introducing mostly new characters in the Star Wars lore.

The series started to take place around 9 ABY (nine years after the Battle of Yavin, or the destruction of the first Death Star), just around five years after the events of Return of the Jedi.

We think it’s safe to say that that epic season two finale which featured Luke Skywalker at the height of his Jedi’s powers confirms this post-Return of the Jedi timeline, especially with a post-credits sequence featuring Boba Fett returning to Jabba’s Palace as he takes refuge on the throne. 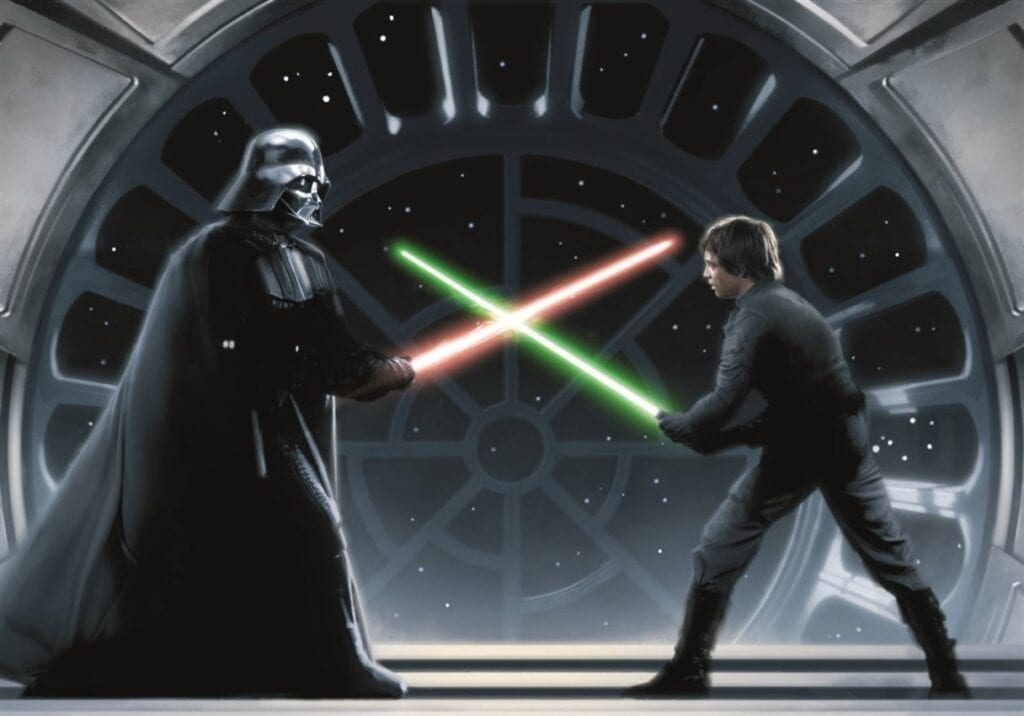 (This scene garnered the precise opposite reaction from fans as opposed to f^$%!&g Bran Stark sitting on the throne at the end of Game of Thrones.)

Before we jump too far ahead and question future Star Wars shows and their impact on The Mandalorian’s timeline, let’s examine the concept of canon in this galaxy far, far away. 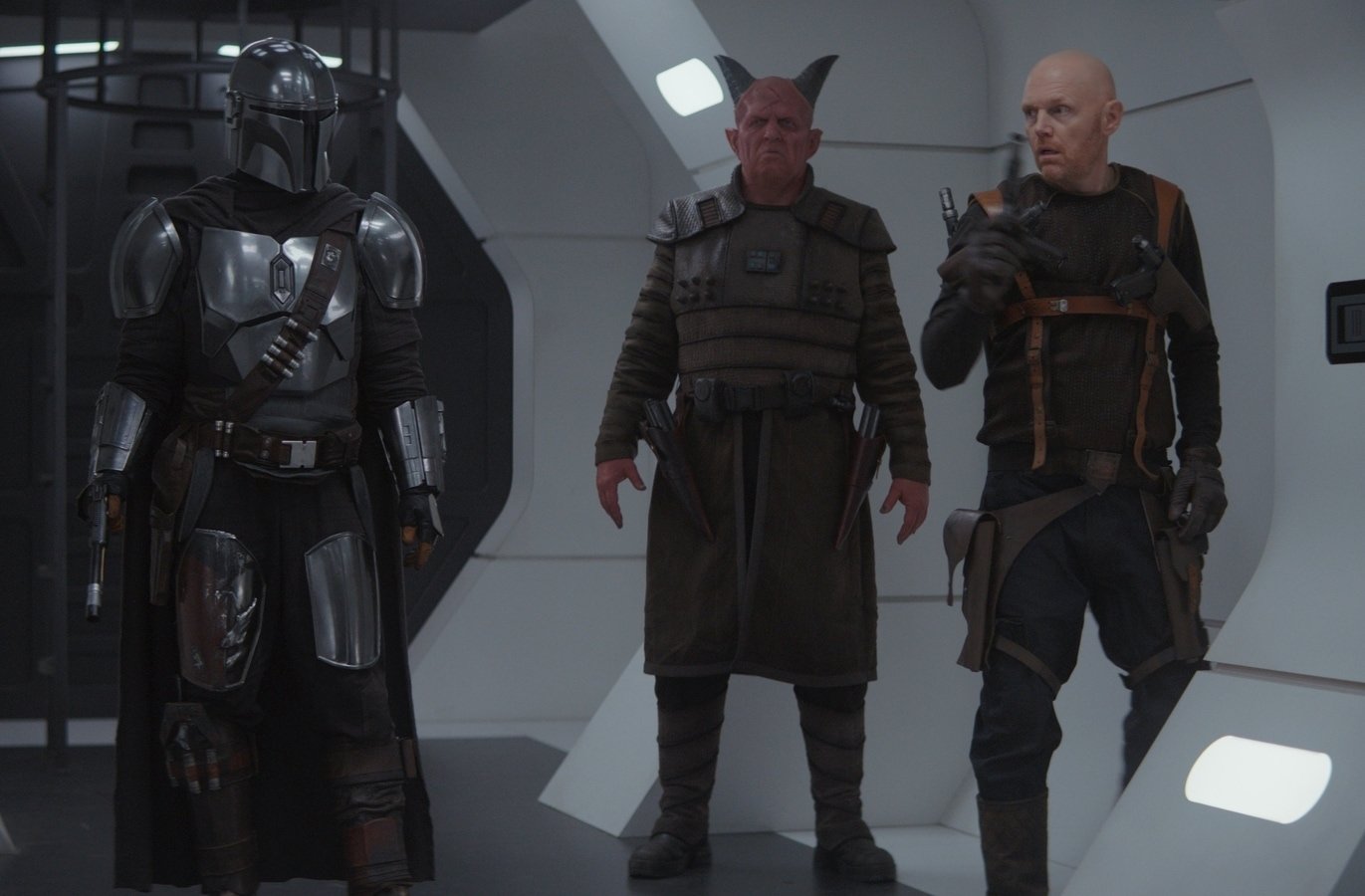 Canon is a way to expand the universe without reshaping it – a great way to highlight Star Wars’s sprawling setting and the myriad adventures within it. Canon in Star Wars, while not necessarily forced to have direct implications on certain events, is a timeline of the Galaxy.

The Mandalorian seems to hint at just enough in the Star Wars lore fans recognize, without latching onto any key characters or familiar story arcs, which works out great for fans of all Star Wars’s canon. 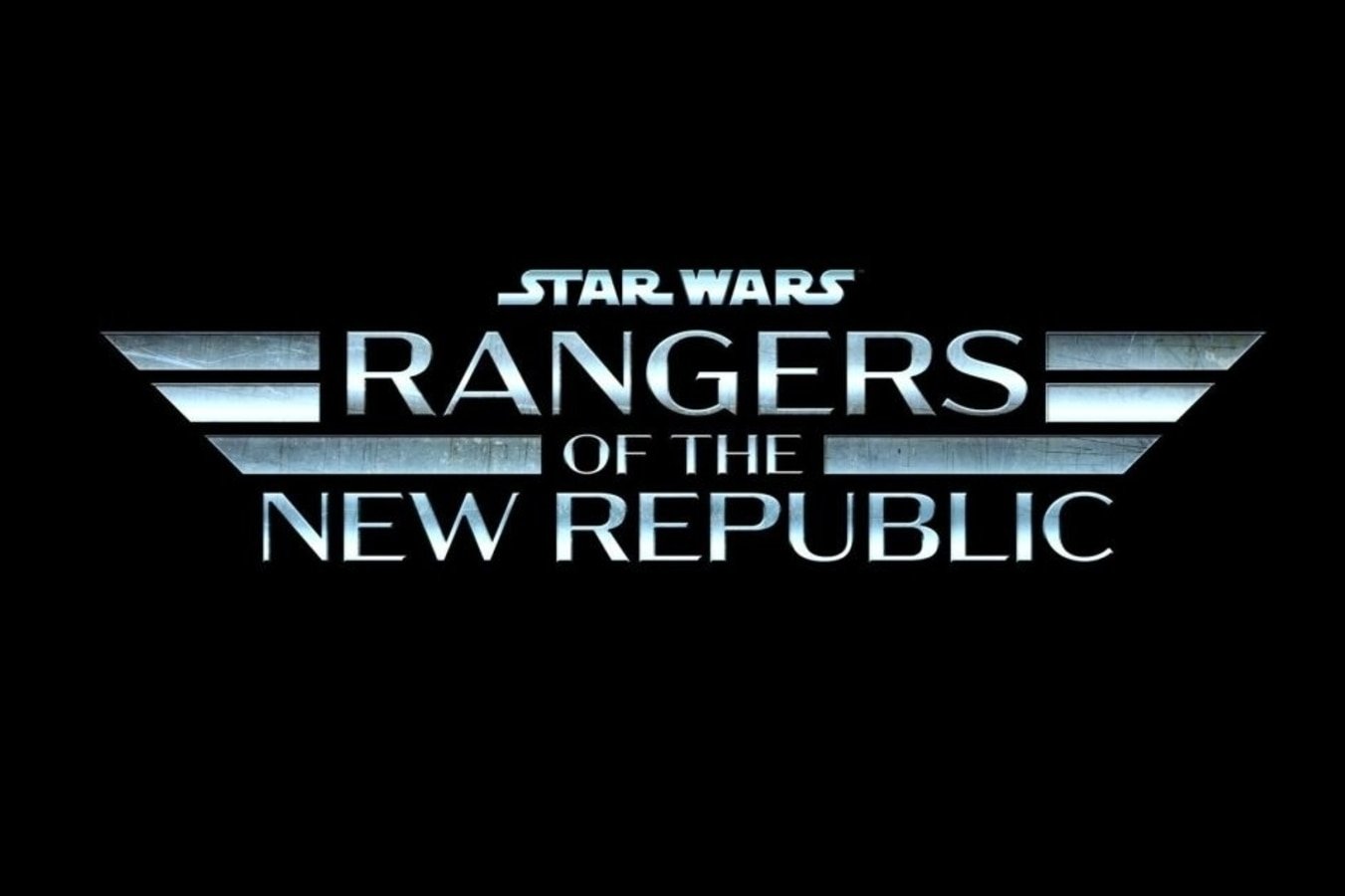 At Disney Investor Day, President of Lucasfilm Kathleen Kennedy announced a slate of new Star Wars shows in development, including 2022’s Andor (based on the Rogue One character of the same name), Obi-Wan Kenobi, Ahsoka, Rangers of the New Republic, The Bad Batch, The Acolyte, and Lando.

Based on what we know, Andor (for logistical reasons given Rogue One’s timeline) will take place before A New Hope – which means The Mandalorian should be safe from any events related to that particular show. 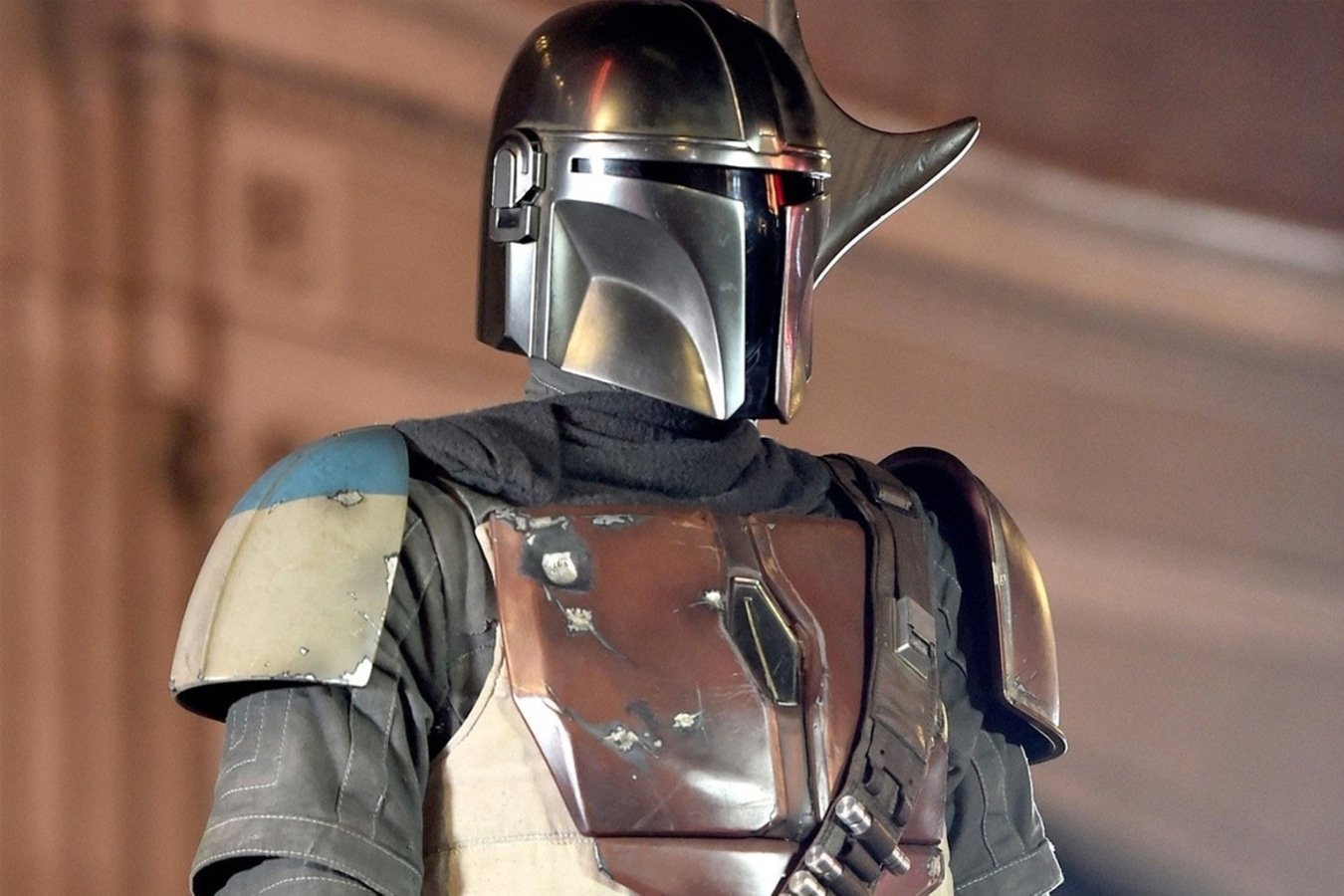 While not confirmed, it’s believed the Obi-Wan Kenobi show will take place between the events of Return of the Sith and A New Hope.

There’s simply not enough information regarding the animated Bad Batch nor Rangers of the New Republic (confirmed to take place during The Mandalorian) to determine how their stories will directly affect the overall timeline.

The one show that could have a direct implication to The Mandalorian timeline is Ahsoka, expected to be played once again by actress Rosario Dawson. 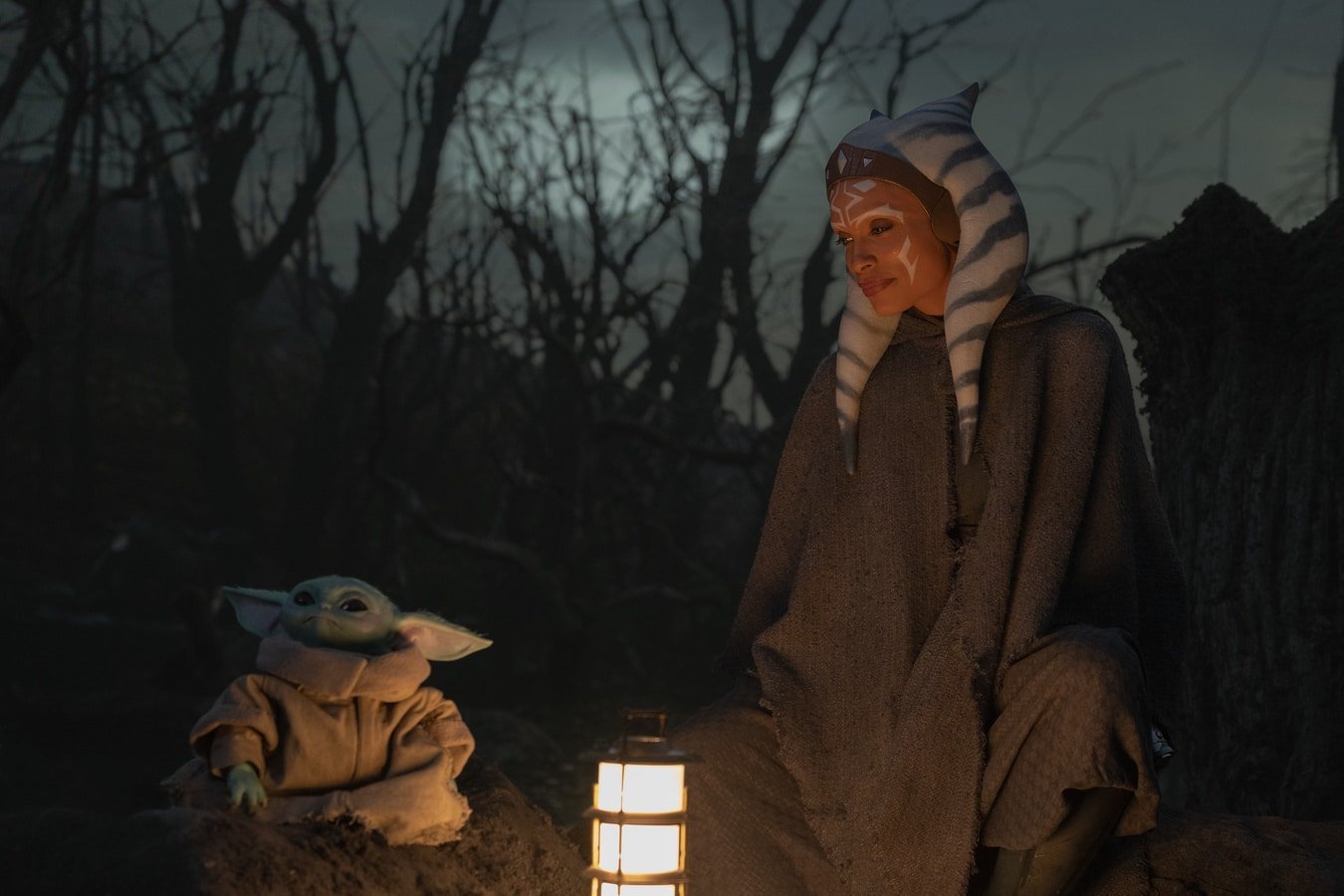 Ahsoka has already appeared in The Mandalorian and could very well feature an arc that, while perhaps not directly to Mando as his adventures, could be directly related to the overall Star Wars canon in which the two characters could meet up again.

Who’d be upset with that? Let us know what you predict below.