Is ‘The Mandalorian’ ‘Star Wars’ canon? Learn about the timeline

The first live-action Star Wars TV show, The Mandalorian, has been a massive success for Disney+. Season 2 propelled past season 1, with the premier bringing in 1.04 million viewers, a 73% increase according to The Observer. 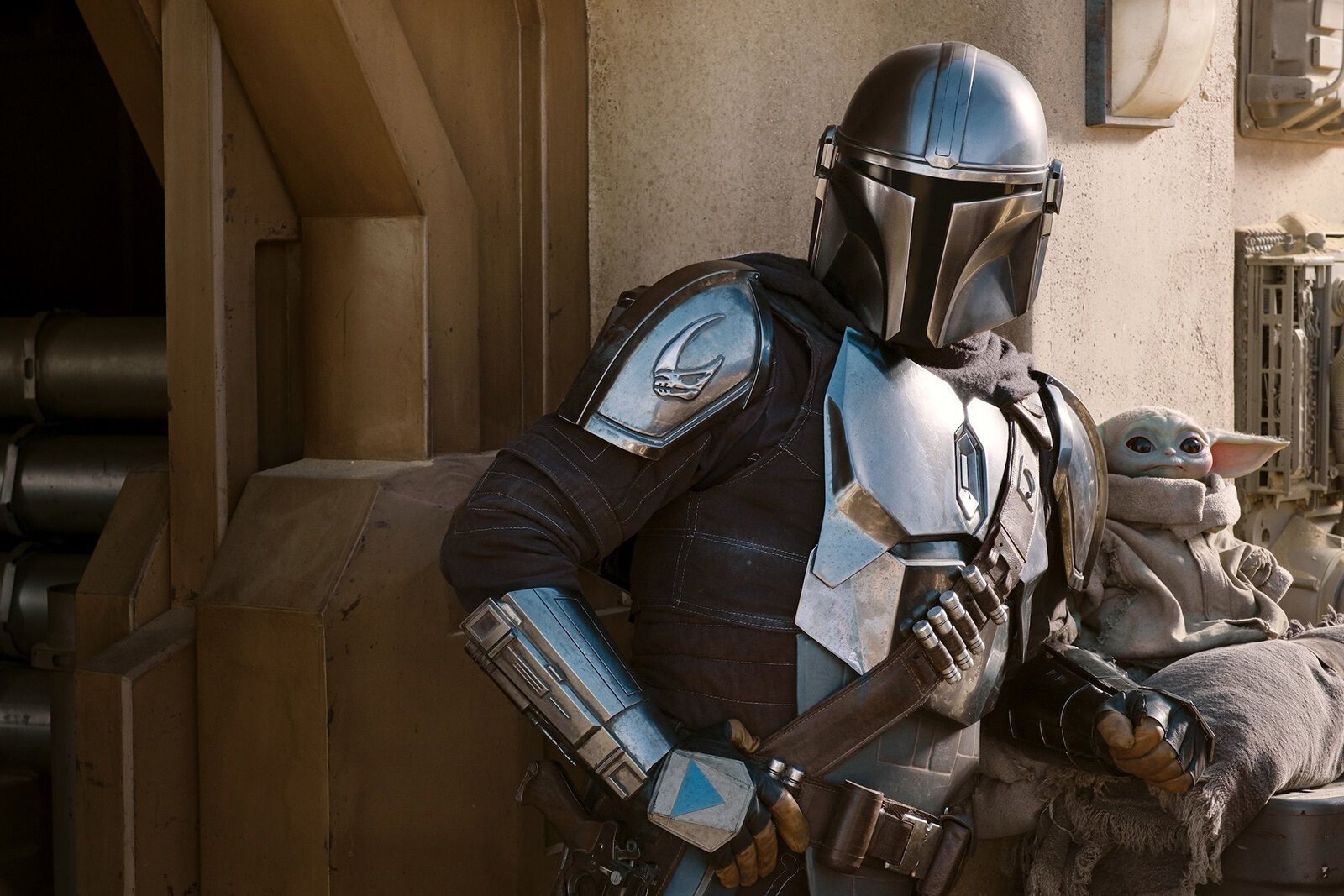 The Mandalorian has almost six times as many viewers as its closest competitor on Disney+. The show’s popularity has even prompted some to jokingly call Disney’s new streaming service The Mandalorian Channel, including CNBC’s Carl Quintanilla, who originally shared Parrot Analytics’s numbers.

While Star Wars is enjoying its time in the spotlight, Marvel’s first Disney+ original, WandaVision, hits the platform on Jan. 15th, 2021.

Until then, we can still dive into every detail of the critically acclaimed show. The Mandalorian almost seems to be in its own place in the galaxy far, far away. It has little reference to anyone directly related to the Skywalkers or Palpatines, and up until season 2, it didn’t feature anybody from previous Star Wars projects. So does The Mandalorian count as canon? Spoilers for season 2 ahead; you’ve been warned. 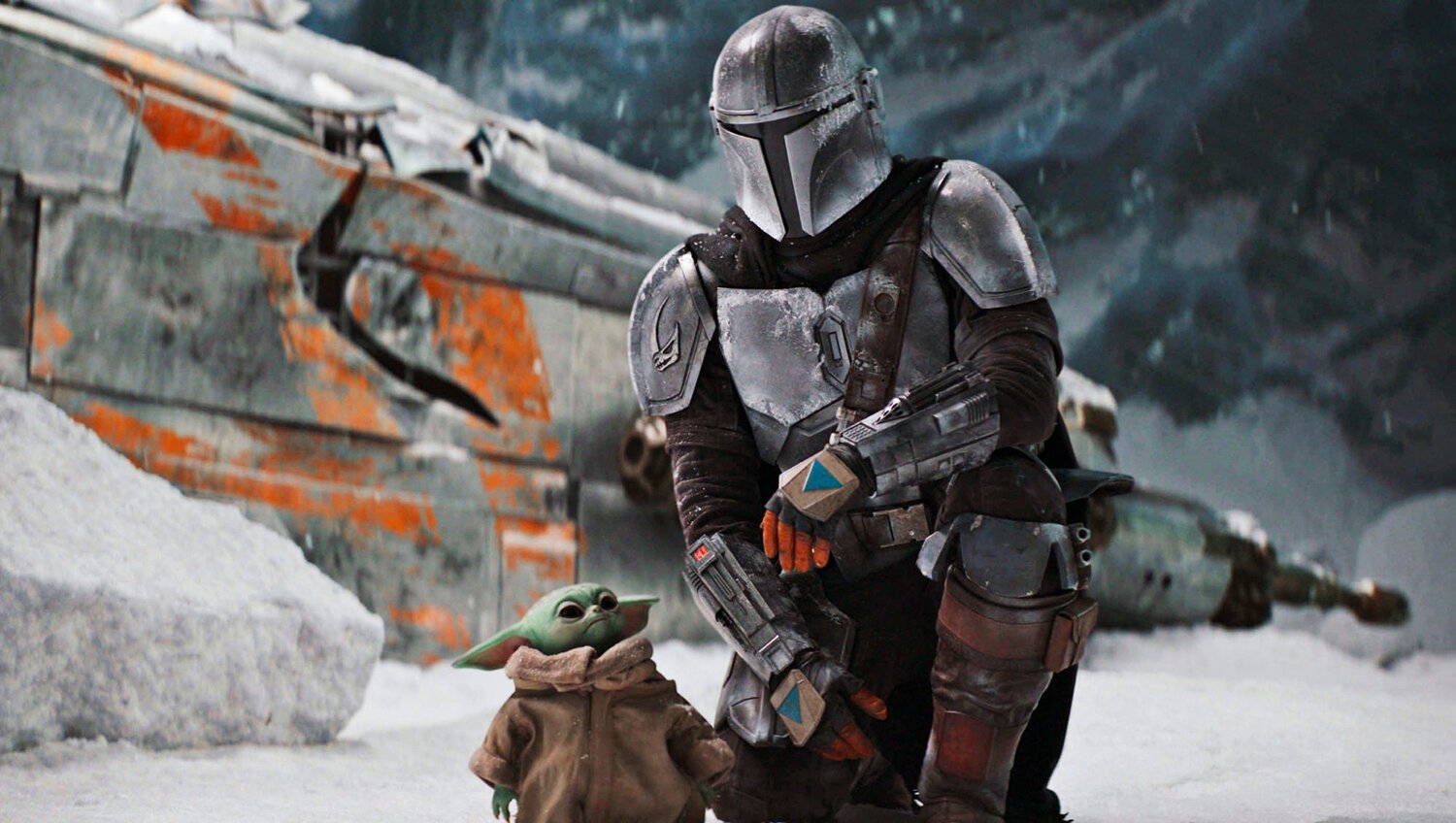 Of course, The Mandalorian is canon

If you have to ask if The Mandalorian is canon, we’ll assume you aren’t steeped in Star Wars lore. Anything released post Disney’s acquisition of Lucasfilm is considered canon. This includes movies, TV shows, books, and video games. Yes, even Battlefront 2 & Jedi Fallen Order are considered canon.

Season 1 of The Mandalorian doesn’t tie back to any other part of the Star Wars saga — it just takes place in the same universe. Season 1 does have an episode on Tatooine and includes The Empire as the central villain, but everything else happening during the show is a passing reference. Season 2, however, has done more than just referenced other projects in Star Wars — they have a starring role.

There are plenty of other Star Wars projects in season 2 of The Mandalorian. Episode 1 is Cobb Vanth’s origin story from the Aftermath book series. Episode 3 introduces Bo-Katan. Episode 4 references Snoke from the sequel trilogy and midichlorians from the prequels. Finally, episode 5 is speculated to be Ahsoka Tano’s grand entrance since Dave Filoni, who created the animated Star Wars shows, wrote & directed the episode. 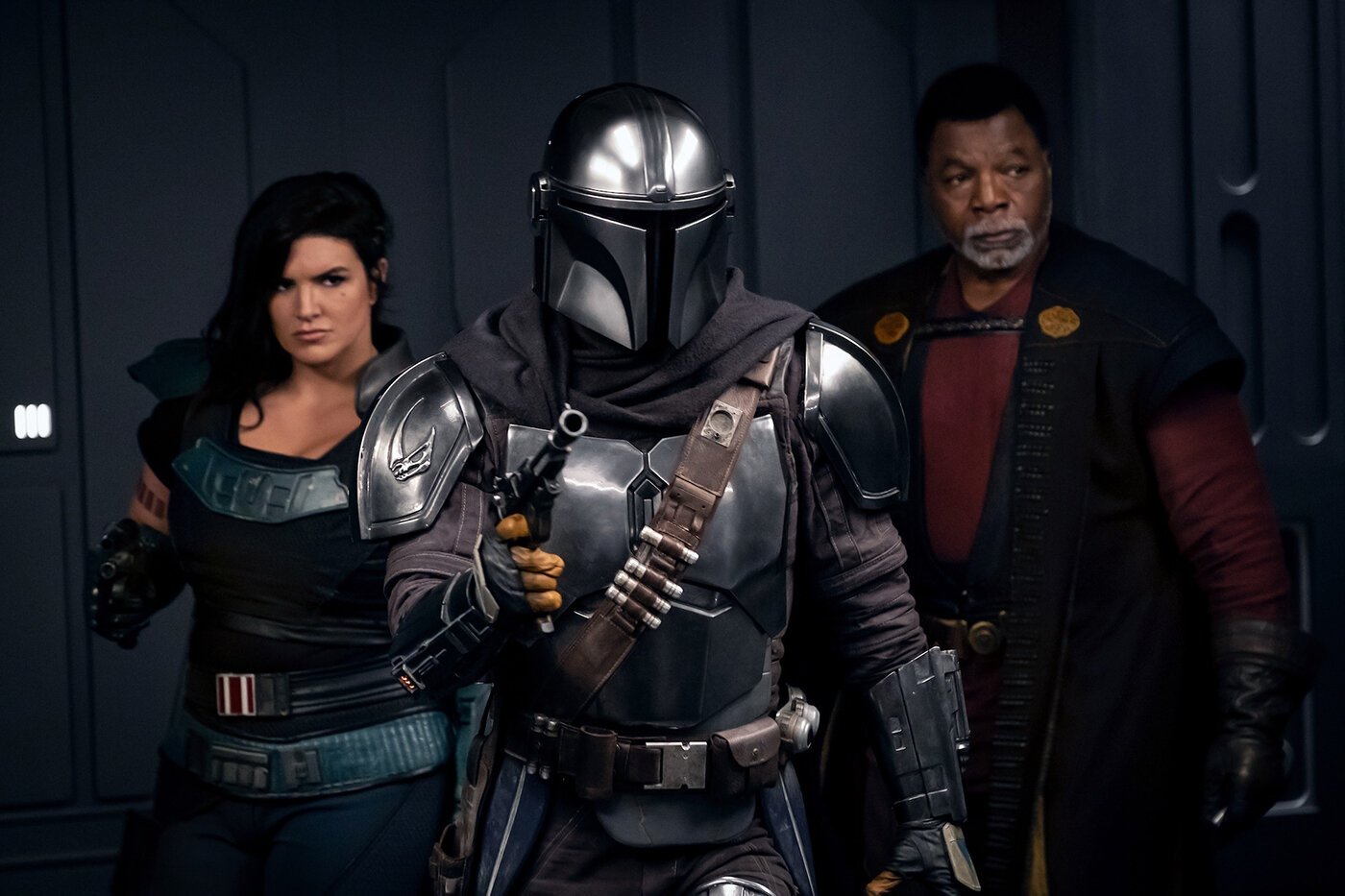 The Mandalorian takes place nine years after the battle of Yavin (ABY). For reference, Return of the Jedi takes place 4 ABY, and The Force Awakens takes place 34 ABY. The show takes place in this thirty-year gap and hopefully will connect the original & sequel trilogies. 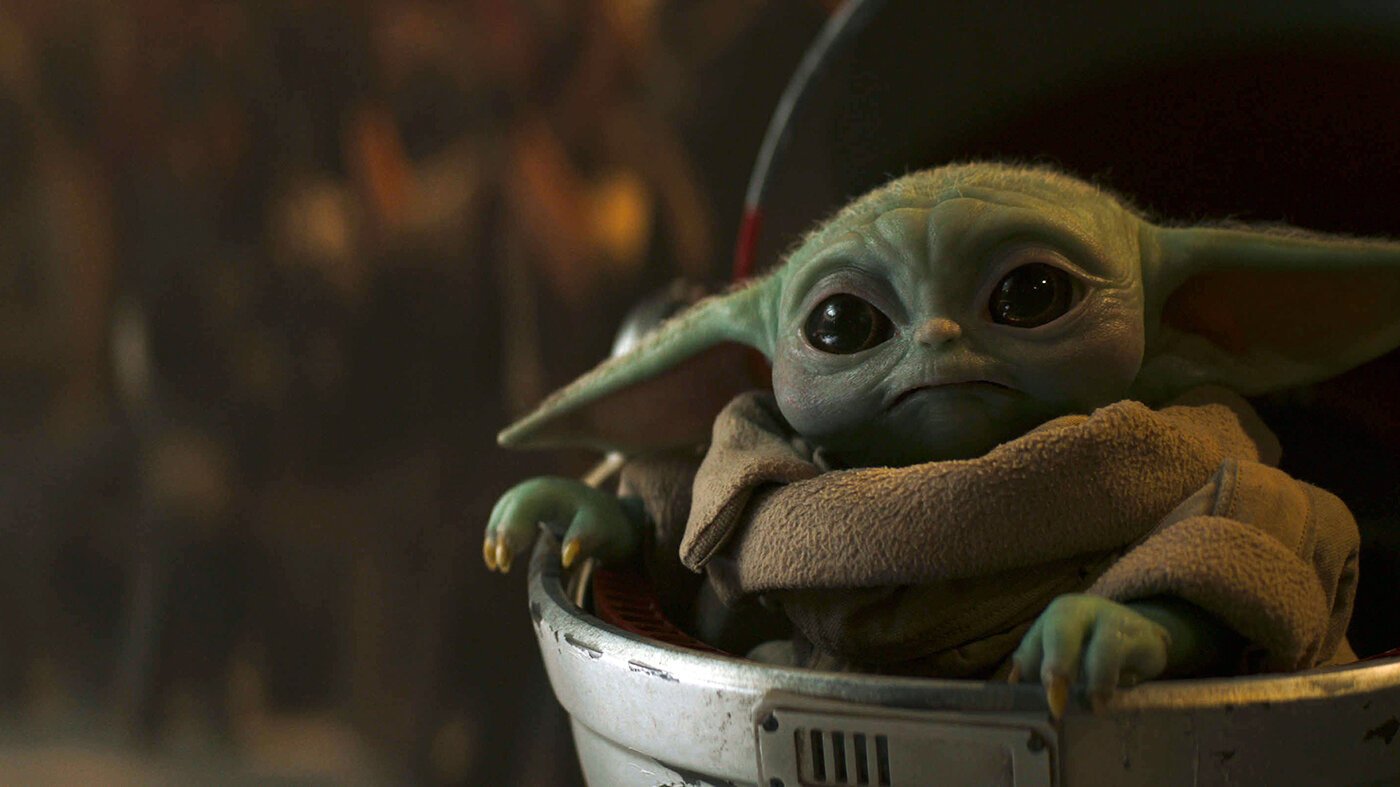 Disney has a shaky track record with the movies, with only Rogue One as the only universally liked films among fans & critics. However, we do hope Disney will return to some of the events of Solo. There are definitely some interesting stories to explore, even if the movie was subpar.

Fans have loved everything else, especially the TV shows. Before The Mandalorian & Disney’s acquisition of Lucasfilm, there was Star Wars: The Clone Wars. As the only Star Wars TV show at the time, fans were ingrained in it. It was a great exploration of the themes set up by George Lucas in the prequel trilogy but didn’t have enough time to do so.

Fans were disheartened when Disney didn’t immediately return to The Clone Wars but more than made up for it with its final season when it did return. It also brought the announcement of The Mandalorian, the announced Obi-Wan show, and The Bad Batch.

We’re excited for the conclusion of season 2 of The Mandalorian and can’t wait to see what season three has in store for fans. What has been your favorite moment from season 2? Let us know in the comments.