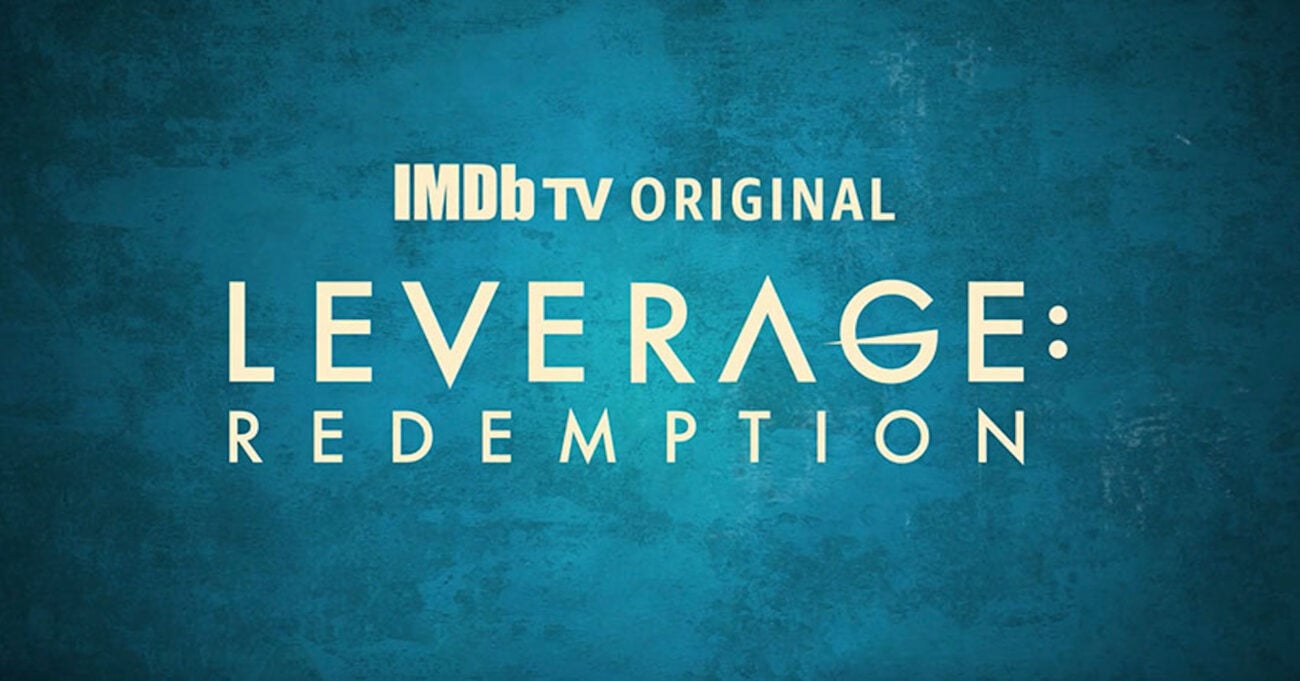 To many people, the endless line of Hollywood revivals & reboots feels like a lack of creativity within the industry. Which, sure, it is. But sometimes, the revivals are what fans (& cast & crew) have been campaigning for, well, actual years. Leverage is such a series that had nearly everyone involved clamoring to make/watch more after it ended in 2012.

Leverage, which ran for five seasons on TNT, follows a group of top cons: hacker, hitter, grifter, thief, and mastermind as they take down the rich & powerful who take advantage of the average person. From a conglomerate that wants to privatize an open-sourced potato to a sports promoter that ends a promising career for his athletes, the Leverage crew takes them all down. And the cast has been willing to return for years.

Amazon Prime’s IMDb TV has decided to reunite the Leverage cast & crew for another con. It was announced back in 2020, reuniting most of the original cast Gina Bellman (Sophie Deveraux), Beth Riesgraf (Parker), Christian Kane (Eliot Spencer), and Aldis Hodge (Alec Hardison) except Timothy Hutton (who had a rape allegation levied against him). Noah Wyle (Falling Skies) & Aleyse Shannon (Charmed) join the cast.

Now we have a trailer and a release date!!!

The con is back on!

The trailer for Leverage: Redemption gives an idea as to where everyone is in the years since the series ended. The final episode ended with Nate (Hutton) & Sophie retiring from the con in order to have a round the world tour to get married. Eliot, Hardison, and Parker take over Leverage, making it Leverage International to take down a book full of corrupt bad guys with Parker as the new Mastermind.

Picking back up, Sophie has been out of the grift for years. But, as Eliot reminds her, bad guys still need to be taken down. More disgustingly, their crimes have been made legal, which makes things harder on the victims. Leverage is needed now more than ever. What happened to Nate? No idea. Fans speculate he’s either a) dead or b) divorced from Sophie.

We also have our first look at Wyle’s Harry Wilson, a corporate lawyer who wants to take down the people he’s been protecting, who will be the group’s Fixer. Shannon’s Breanna Casey, who is a Maker, which, according to Google, is a tech-based extension of DIY culture that intersects with hacker culture. What else can you expect from Hardison’s foster sister? 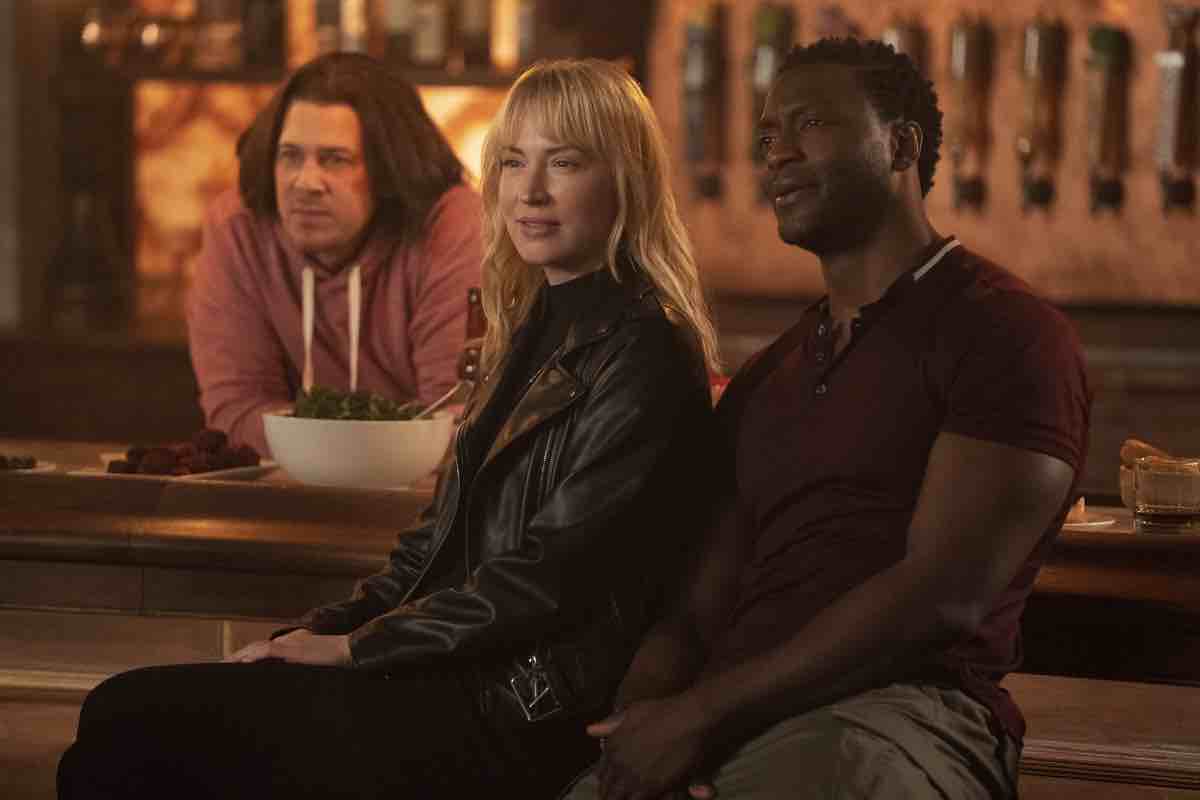 What do we know about Leverage: Redemption?

“Grifter Sophie Devereaux (Gina Bellman), thief Parker (Beth Riesgraf), hitter Eliot Spencer (Christian Kane), and hacker Alec Hardison (Aldis Hodge) have watched the world change over the last eight years. Since their last job, it’s become easier–and sometimes legal–for the  rich  to  become  richer  and  the  powerful  to  squash anyone  who  gets  in  their  way.

To address the changes in the world around them, the team finds new blood in Harry Wilson (Noah Wyle), a corporate lawyer who is looking for redemption after realizing he’d been sitting on the wrong side of the table for his entire career, and Breanna Casey (Aleyse Shannon), Hardison’s foster sister who has a knack for computers, robotics, and getting into trouble.”

Series cast regulars are Bellman, Riesgraf, Kane, Wyle, and Shannon. Hodge will play Hardison in a recurring role due to his series regular commitment to Showtime’s City on a Hill. But, according to IMDb, he’s still going to appear in a lot of episodes. The season will be bifurcated into eight & eight episodes for a total of 16 episodes, which will air in the summer & fall of this year.

Leverage: Redemption will debut on IMDb TV (available for free on Amazon) on July 9. 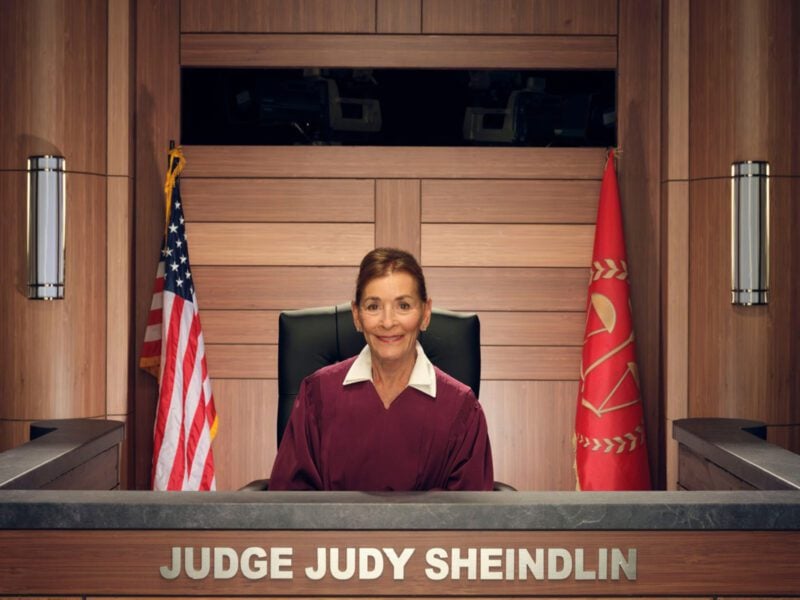 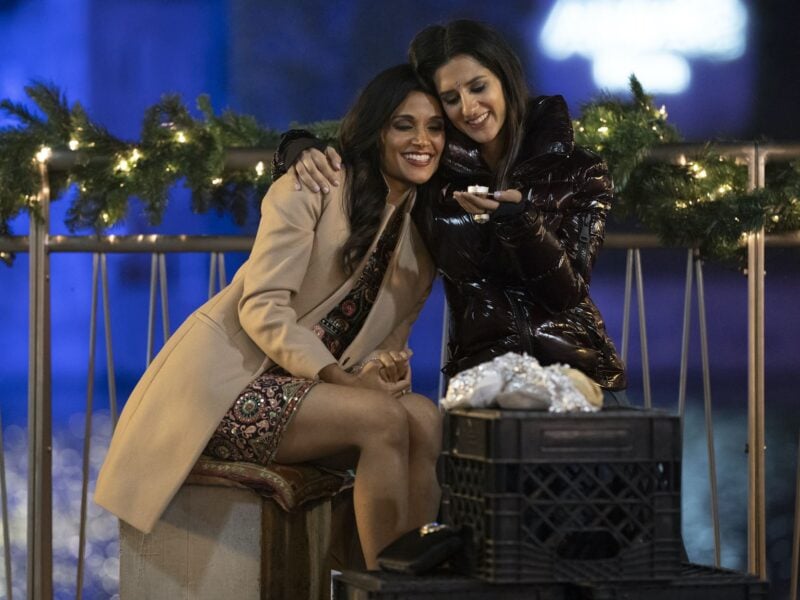 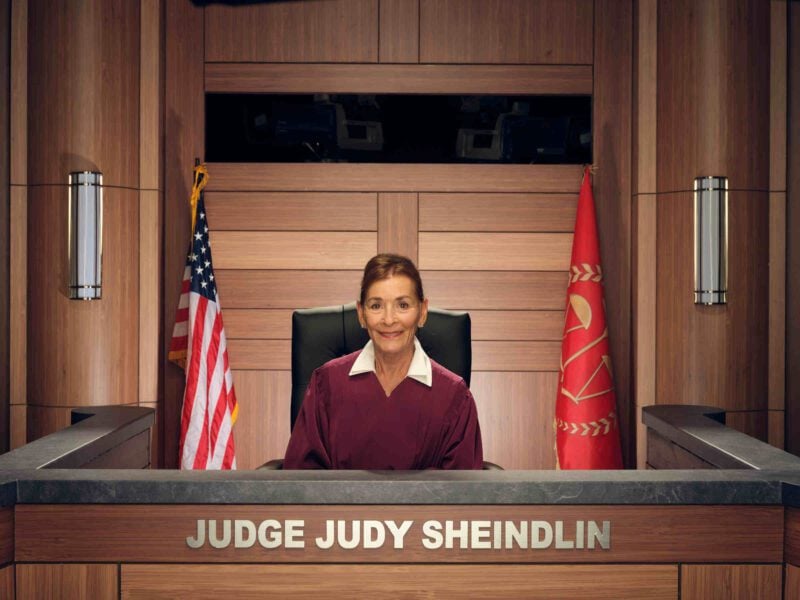