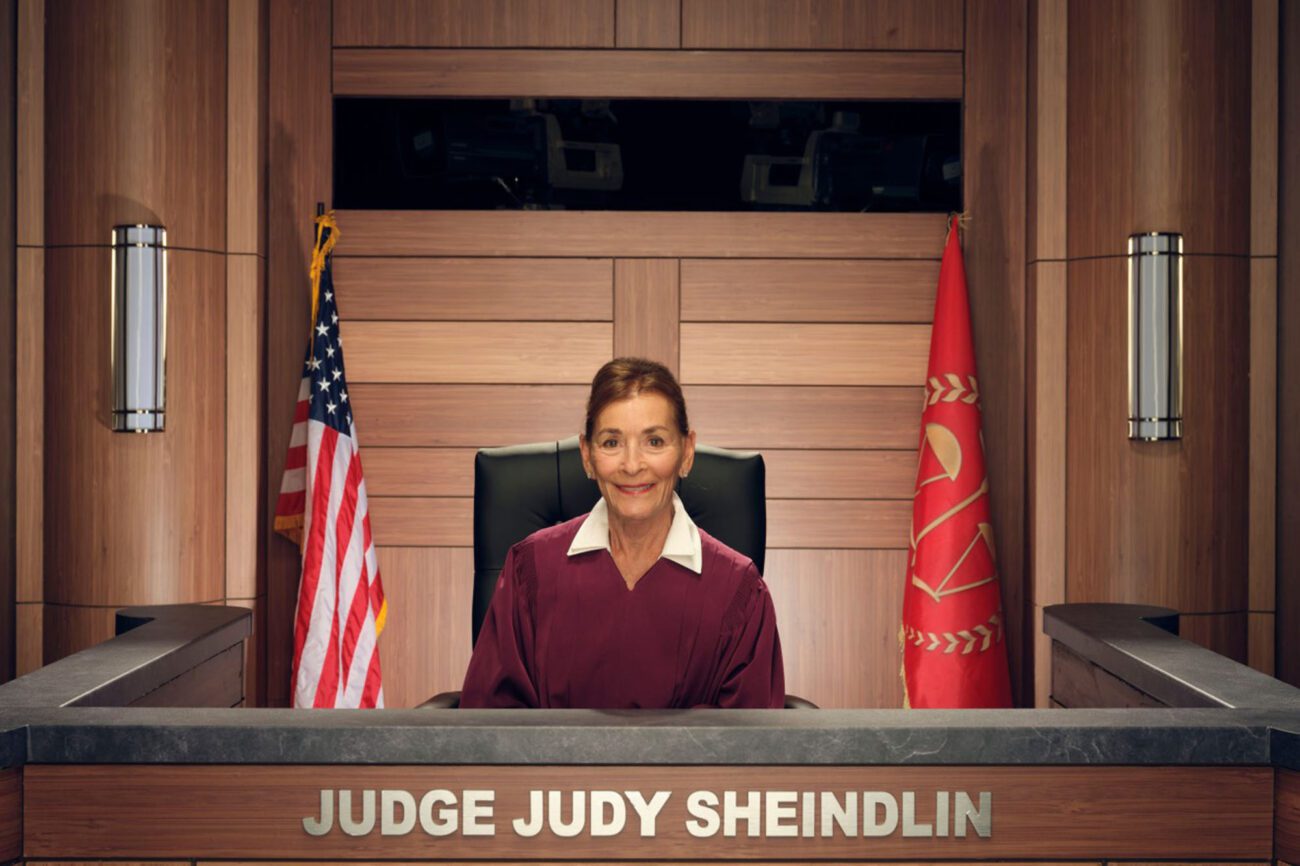 The verdict has come in and it’s definitely cause for celebration.

Producer-director Randy Douthit’s job is Judy Justice, which has been picked up for a second season at the bench of Amazon’s ad-supported IMDb TV. The initial episodes of the new show captured 25 million viewing hours, according to Variety.

The first season of Judy Justice, which launched in November 2021, topped Amazon-owned IMDb TV in both streams and hours watched.

This streaming show is Douthit’s second foray into the world of courtroom television. Prior to his work on Judy Justice, Douthit executive produced and helmed Judged Judy for over two decades, which has been constantly running on network TV for 25 years and is still in syndication.

“I am over the moon and couldn’t be happier with Judy Justice’s reception in streaming,” Judge Judy Sheindlin told Variety.

“With Judy Justice we saw a bold opportunity to reinforce our vision of a modern television network by embracing daytime television programming and uniquely offering IMDb TV customers new episodes every weekday,” Lauren Anderson and Ryan Pirozzi, co-heads of content and programming at IMDb TV, said in a statement.

“Amazon has been a terrific partner,” added Judge Sheindlin. 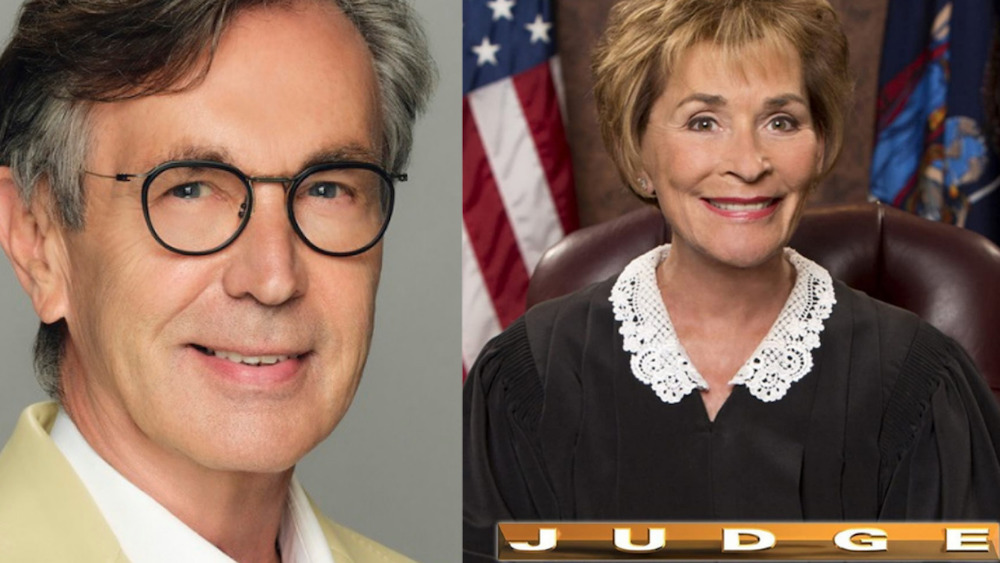 Randy Douthit’s Past and Future With Judge Judy

Douthit executive-produced and directed Judge Judy for 25 years on network television. He’s a veteran hand on the tiller, having also led Larry King Live and other shows.

Sheindlin also told Variety, “It’s a new show and it can’t look the same as the old show.”

Douthit told Variety, “The transition from working on a 25-year-run show to a new streaming series hasn’t come without major adjustments beyond cast changes.”

On Judy Justice, Sheindlin rules on legal claims between real people, and everything — from the set, to the episode structure, to the size of Sheindlin’s cases — is different, Randy Douthit explained.

“For more than 25 years Judge Sheindlin has been a staple of daytime TV, continuing her unpreceded binge-worthy season of content and programming at IMDb as one of the iconic and esteemed personalities in entertainment,” said Anderson and Pirozzi. They added, “Through her no-nonsense approach to adjudicating real cases, Judge Sheindlin has educated millions about the legal process and real-life decision making.’’

Sheindlin is a former New York City family court judge and is noted for her quick and often good-humored, but sharp, way of getting right to the essence of every case, Douthit says. According to Variety, the producing team on the show includes co-executive producers Amy Friesleben and Scott Koondel.

“We look forward to delivering another season of binge-worthy justice as Judge Judy Sheindlin continues her unprecedented reign as one of the iconic and esteemed personalities in entertainment,” added Anderson and Pirozzi.

Judy Justice will appear every weekday and new episodes of Season 1 will continue on demand and on the Judy Justice live linear channel through April 15, according to Variety. 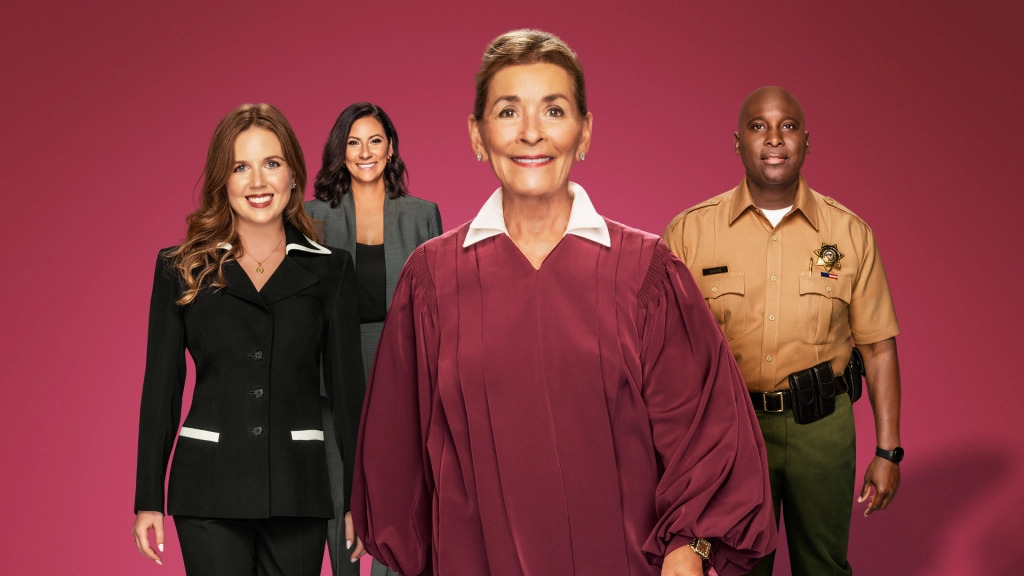 IMDb is Testing the Waters with Judge Judy

The case of Judy Justice is an important one for IMDb, which is a relatively small player in the streaming wars with fewer original offerings than titans like Amazon Prime and Netflix. IMDb is using Sheindlin’s personal brand, infused Judy Justice, to test the appetite for daytime-type shows on streaming, which has yet to match broadcast and local network’s place in the genre, Variety reports.

The courtroom cast includes Sheindlin’s granddaughter Sarah Rose as her law clerk; former Los Angeles probation officer Kevin Rasco, who previously served as the head of security at Sheindlin’s Judge Judy, is the new bailiff; and the court stenographer is Whitney Kumar. The legacy of television pioneer Randy Douthit is extended by bringing in a new generation of legal analysis, noted Variety.

“The biggest challenge is to make sure that the production runs smoothly. That people show up, they do what they said they were going to do, there are no surprises,” said Douthit, who noted his mentors were “people we will never hear about. The production manager, the head of programming … I was always fascinated by what they did and how they did it, that I modeled myself after them.”

During the pandemic, the team produced 120 shows in three months — a pace enabled by Douthit’s years of experience. “I’m very fast at what I do. If you don’t do something correctly, it causes all kinds of problems,” Randy Douthit recalls. “So, be quick about it and get it right the first time.”