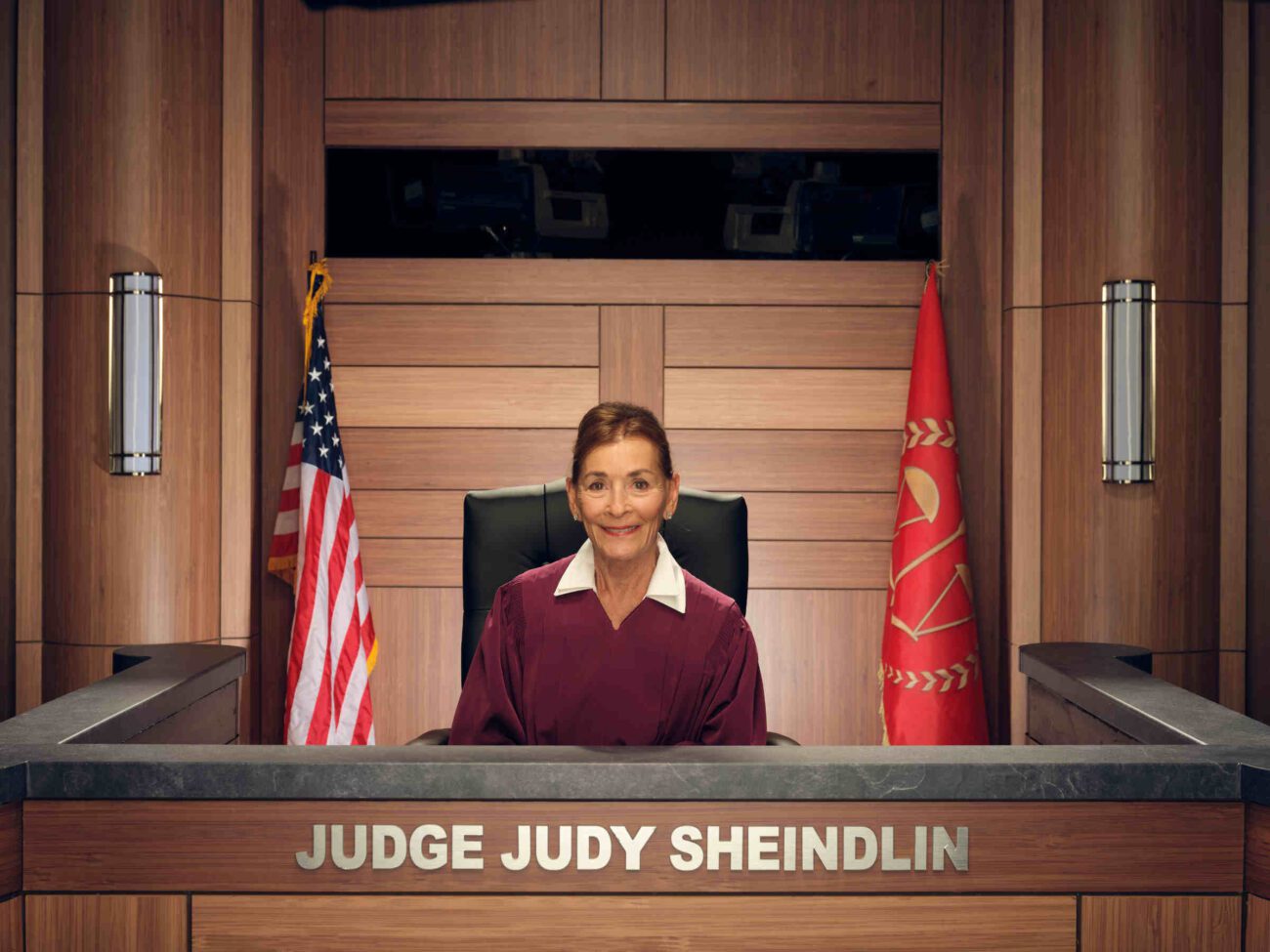 Despite Judge Judy ending a twenty-five-year run in May of this year, Judge Judith Sheindlin isn’t leaving your screen just yet. The seventy-nine-year-old television icon has a brand new IMDb TV series called Judy Justice. Judge Judy’s move to streaming comes as a deal with Amazon, which owns IMDb TV. The service offers free programming with ads.

Judy Justice premiered earlier this month, with the series already tackling larger issues. Well, monetarily that is. Whereas Judge Judy only heard small claims cases up to $5,000, Judy Justice goes all the way up to $10,000. Despite all the hype around her new show, fans are wondering if there might be some shady dealings behind-the-scenes with Sheindlin. 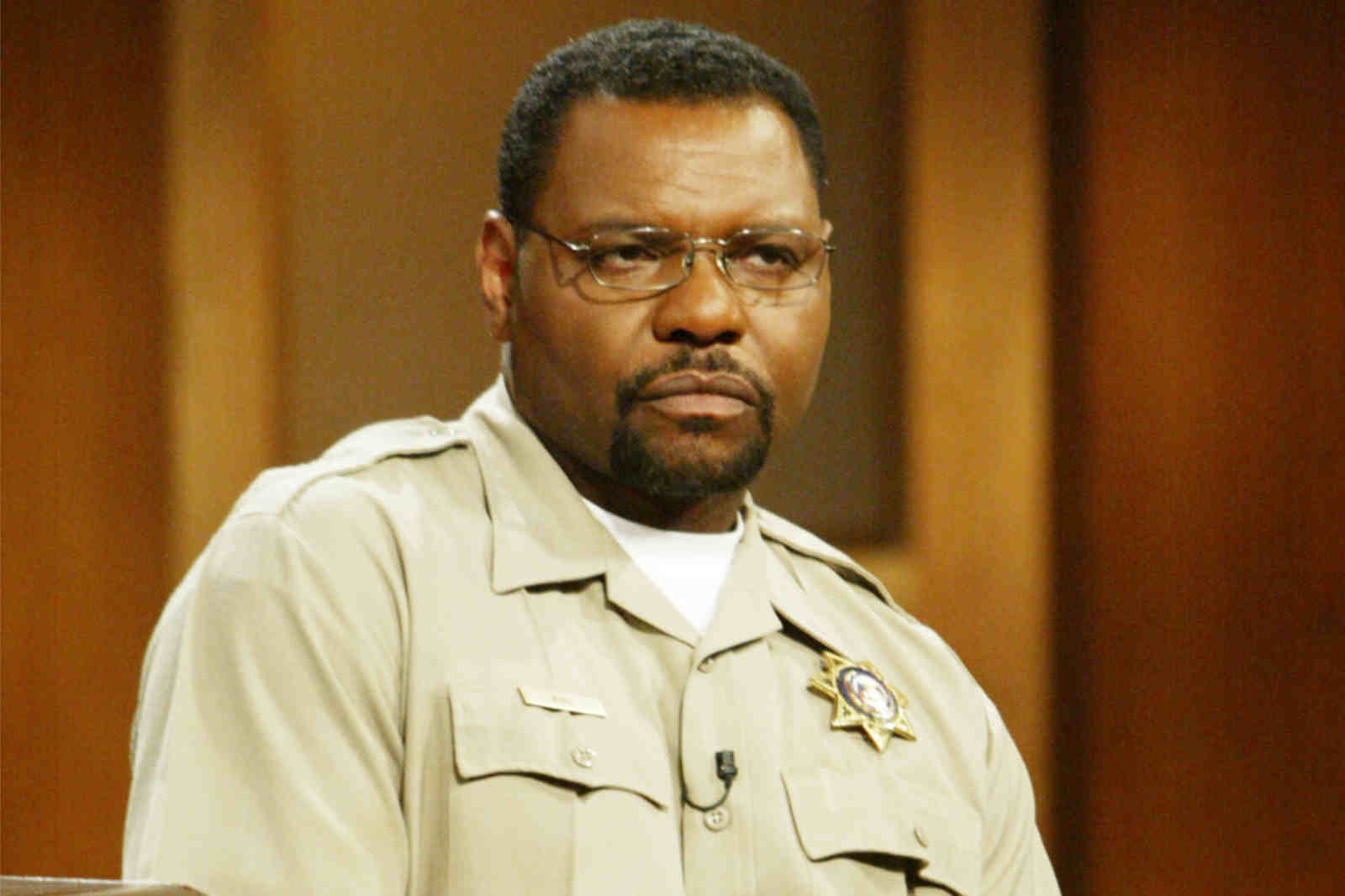 Longtime Judge Judy bailiff Petri Hawkins Byrd is surprisingly not involved with the production of Judy Justice. Byrd has recently spoken out about the controversy, telling Entertainment Weekly that he was never asked to be on the new show. This comes as a surprise to many fans, as Byrd has been a fixture in Sheindlin’s courtroom for years.

Regarding the situation, Byrd said, “My assumption is if you were going on to do something else, that you were at least going to ask me if I wanted to have the opportunity to audition for the role.” Unfortunately for Byrd, his wife & Judge Judy producer Makita Bond-Byrd had brain surgery after they wrapped. 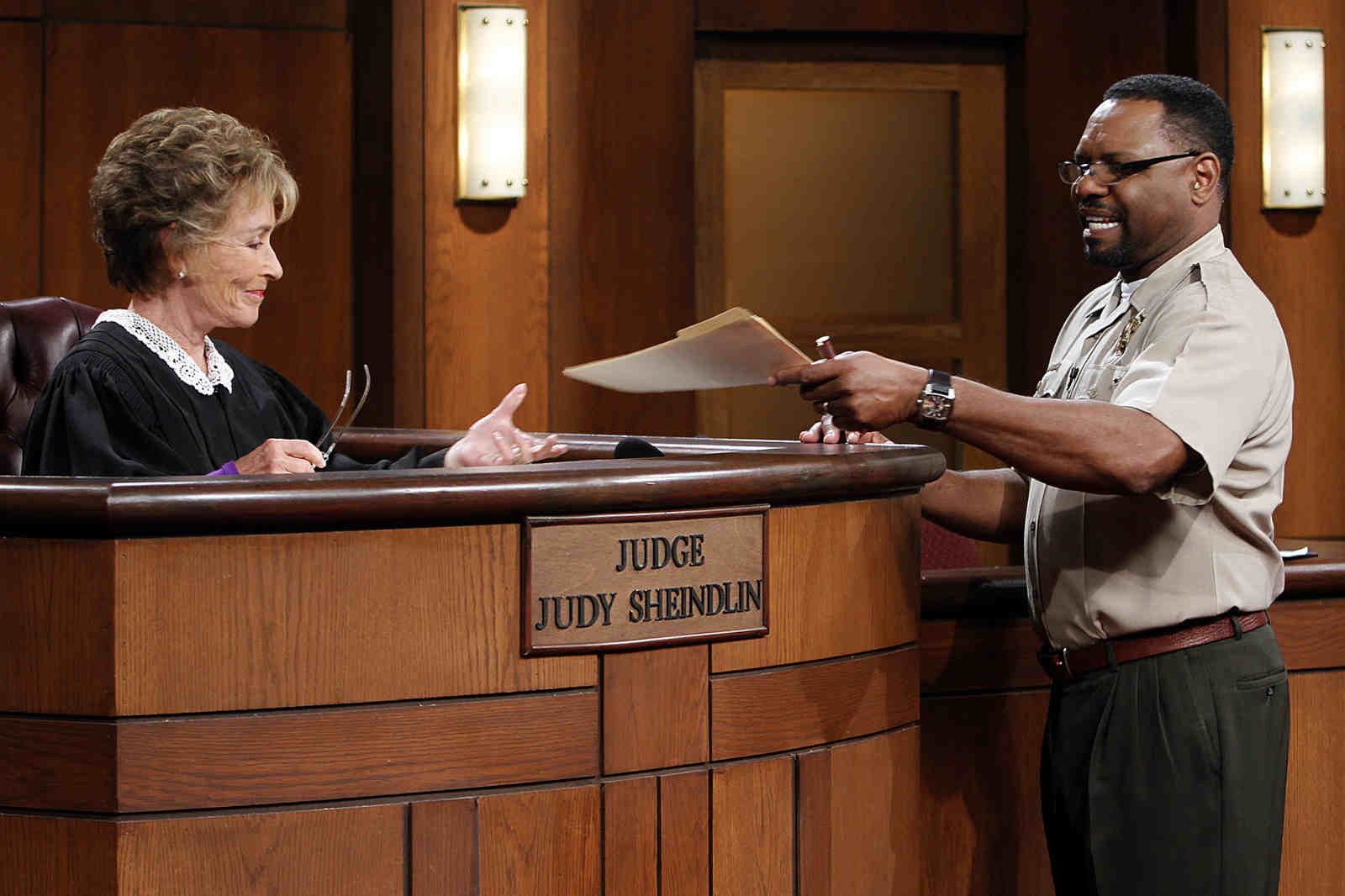 After the Judge Judy finale, Petri Hawkins Byrd found himself in an awkward situation. In the EW interview, Byrd said, “it wasn’t until July that I called the judge and asked, ‘Hey, should I look for something else, or am I included in the Judy Justice project?’”

Byrd was then informed there was no longer a place for him in Sheindlin’s courtroom. Byrd claimed Judge Judy “informed me I was not being asked to come along on the project.” He added, “I didn’t inquire as to why, that’s her choice. But she did inform me that fundamentally, I was priced out as the new bailiff on her new show. My salary would have been too much.”

It seems surprising that with a multi-billion-dollar company like Amazon backing the Judy Justice show that Byrd’s salary couldn’t be met. Byrd continued by saying “I was curious: How would she know? She didn’t ask me. She didn’t give me an opportunity to have accepted a lower salary.” Sheindlin’s former bailiff coming forward does not reflect well on Judy Justice. 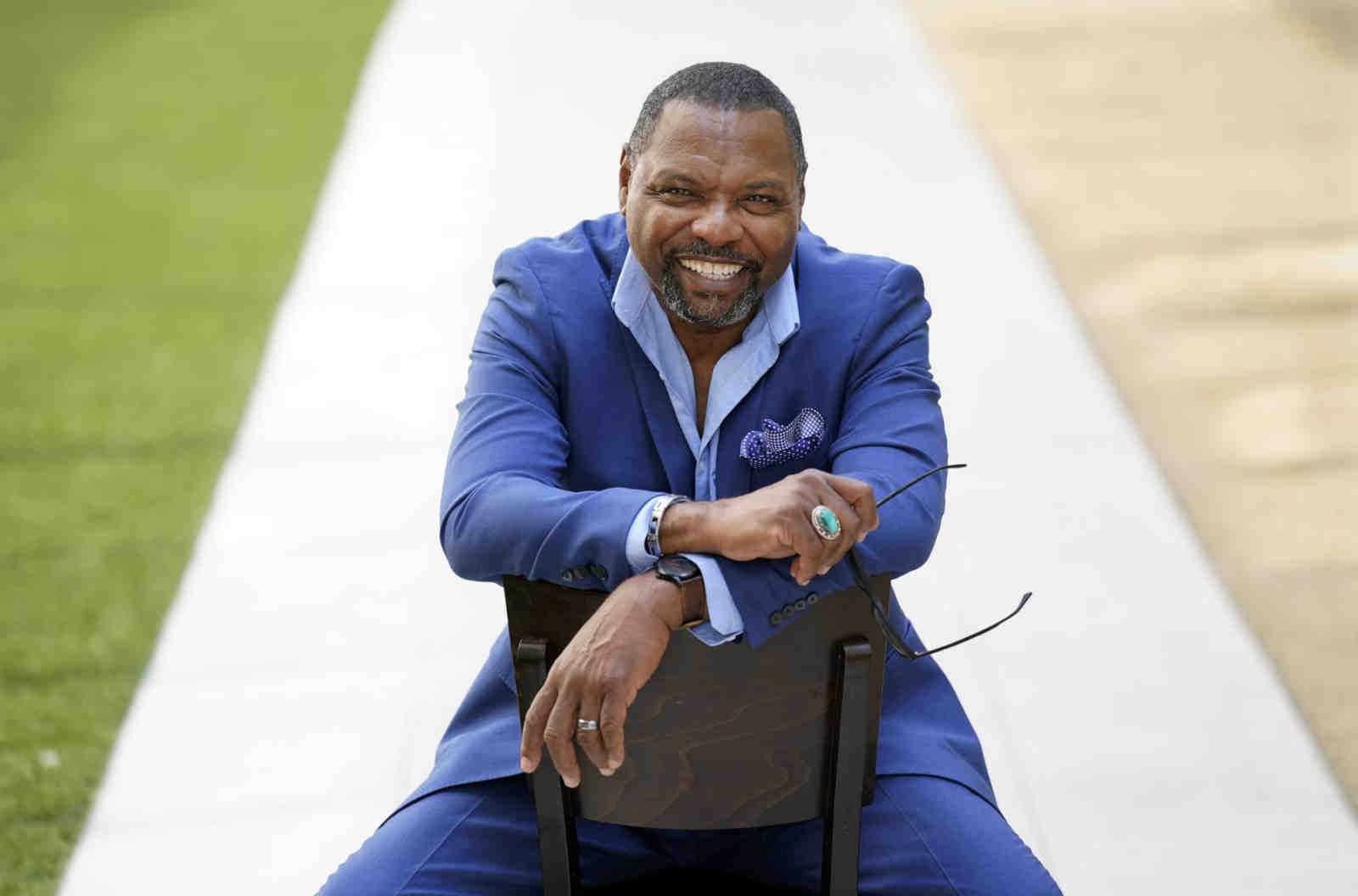 In an attempt to smooth things over with her fans, Judith Sheindlin spoke out publicly on Byrd not having his contract renewed. Judge Judy said “Byrd is terrific and we had a great 25-year-run. This is a whole new program with a whole new cast and an exciting energy.” As someone with legal experience, Sheindlin seems to know how to word a sentence to divert attention.

Judge Judy’s statement does not directly address the issues with Byrd’s salary, nor does it offer an apology. Kevin Rasco will be the new bailiff for Judy Justice. While it’s exciting that Sheindlin is entering a new chapter of her career, one can’t help but wonder what occurs on-set with her.

Judy Justice is available to stream for free on IMDb TV. However, Petri Hawkins Byrd won’t be standing in the courtroom. What do you think of Judge Judy’s new show? Let us know in the comments!