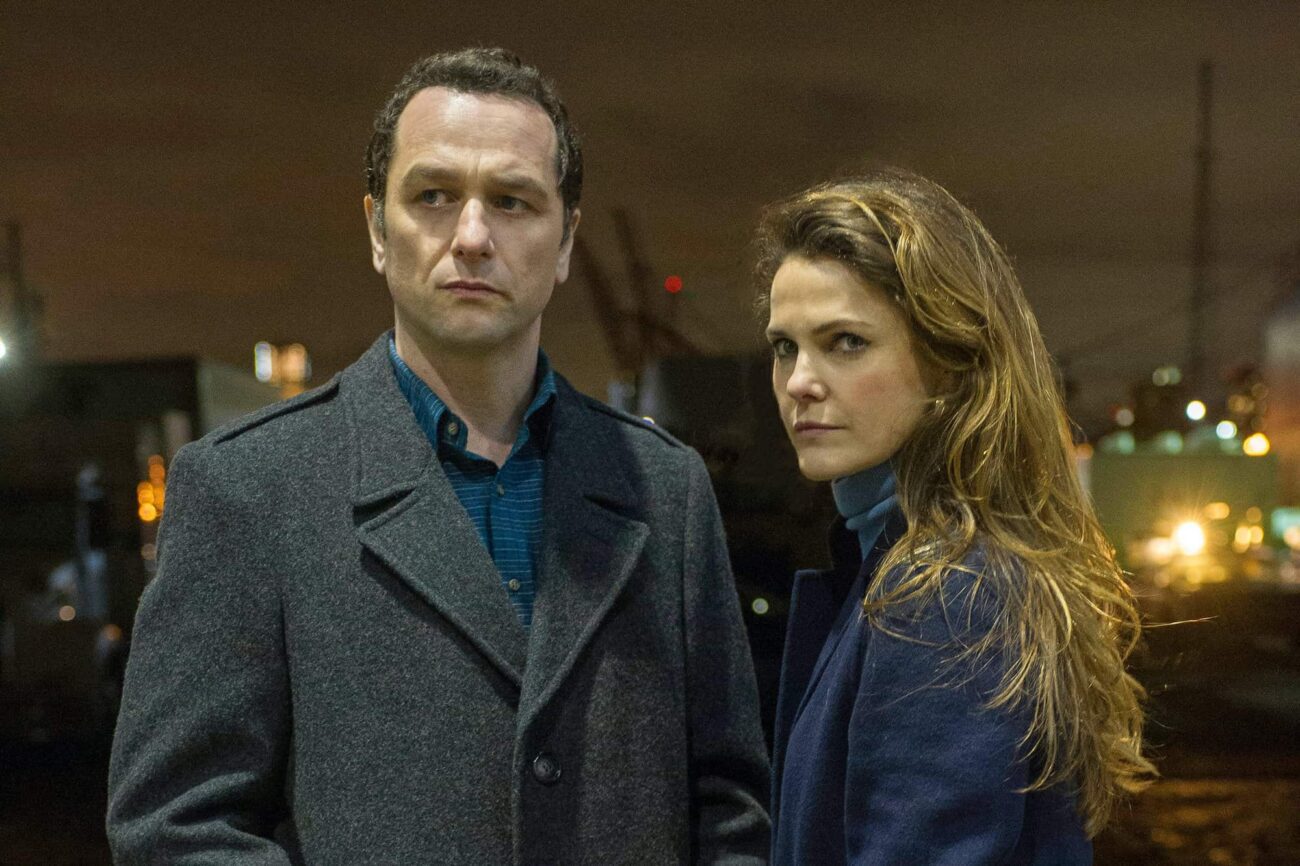 Amazon Prime Video has a plethora of movies & TV shows available to stream, including Amazon Originals & content coming from partner deals with other networks & studios. After the success of Netflix, Amazon Prime Video was the next streaming service to see major success & worldwide expansion. In conjunction with Hulu, Amazon Prime offered competition & variety for audiences.

While Netflix is known for original programming in the form of TV shows, such as Stranger Things, The Crown, Ozark, The Witcher, and Outer Banks, Amazon is more known for its success in moviemaking. The studio has gained recognition for movies like The Neon Demon, Manchester by the Sea, Paterson, You Were Never Really Here, Suspiria (2018), Cold War, Honey Boy, The Report, and The Sound of Metal.

Though Amazon’s original TV shows are still growing, an advantage of the streaming service is access to content from other sources. We’ve rounded up some of the best comedy & the best drama series Amazon Prime Video subscribers have access to. 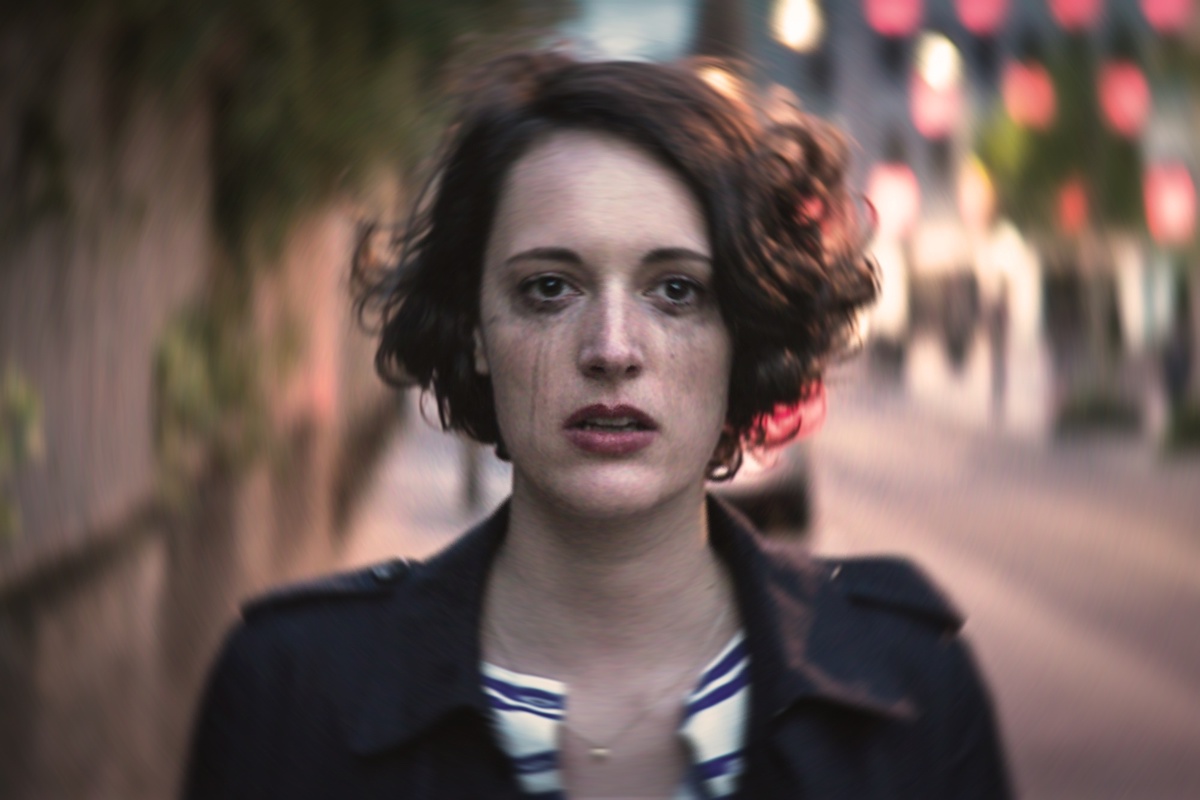 The series follows a woman with self-destructive tendencies. She frequently gets herself into situations that leave her scrambling to put out fires before she gets burned. It also features her somewhat dysfunctional family, including her uptight sister & her horrible brother-in-law. As much as the series is about Fleabag & her romances, it is also about her relationships with her family, especially her sister Claire.

After losing their mother, the sisters struggle with who their father has chosen to move on with. Season 1 teases a tragedy that occurred involving Fleabag’s best friend, and the finale is a gut punch that rips away layers of Fleabag’s psyche. The second season focuses more on Fleabag’s love life as she finds herself falling in love with a priest. The series ended on a high note with season 2. 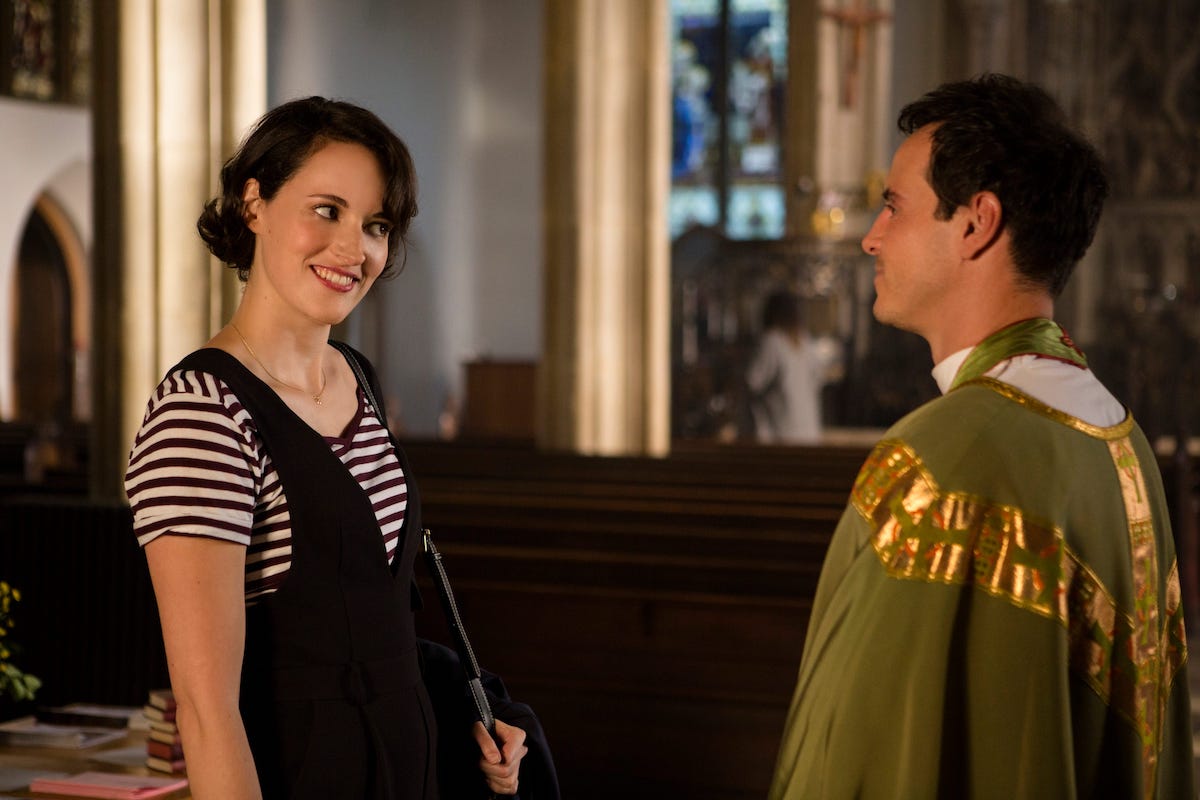 Not only is Fleabag one of the funniest shows on television, but it’s full of a kind of authentic, uncomfortable pathos that a lesser writer might shy away from. Waller-Bridge uses humor to parcel out the pain but isn’t afraid to dive into the hurt when a scene calls for it. The fourth-wall-breaking Fleabag is a mess that we can’t help but love & relate to. 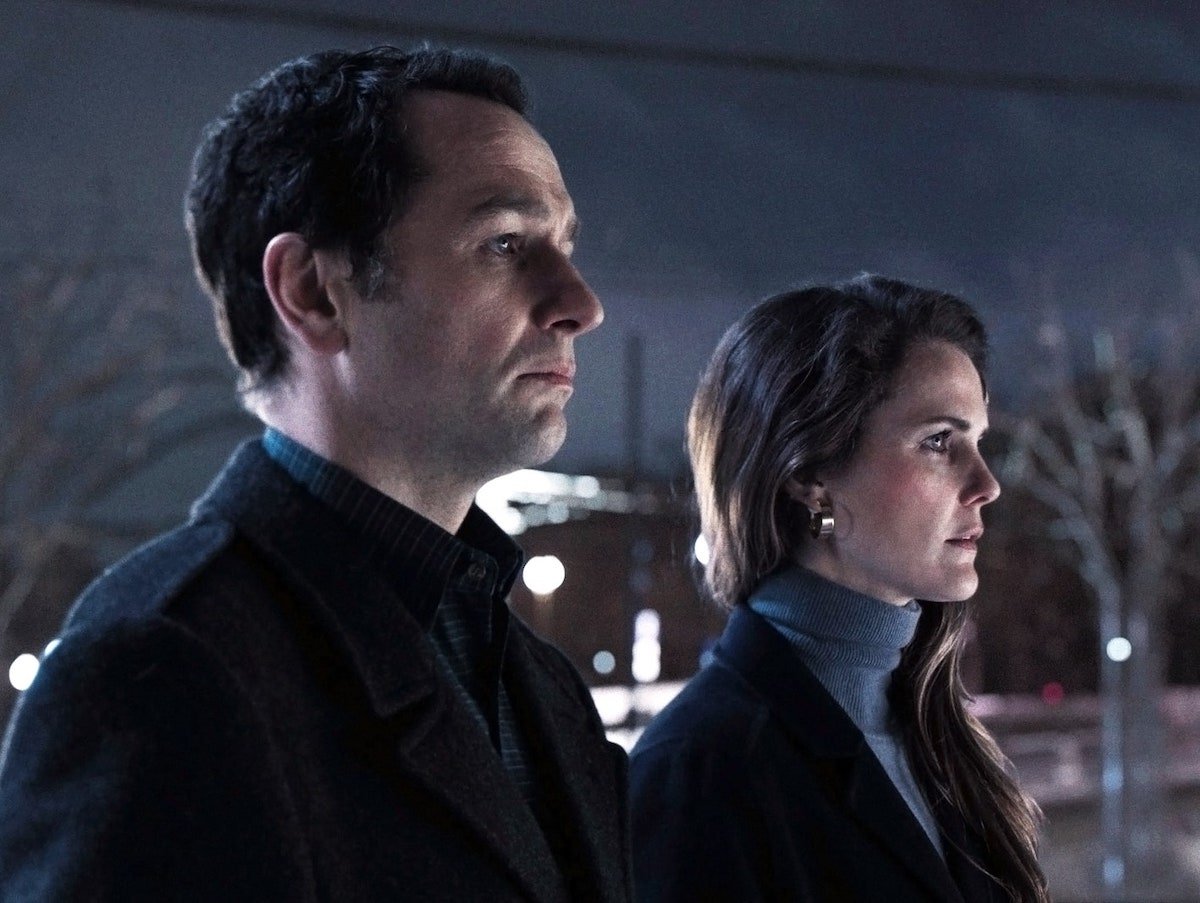 The Americans follows Elizabeth (Keri Russell) & Philip Jennings (Matthew Rhys), two KGB spies living deep undercover in America during the Cold War. Their work puts them constantly in danger, and things become more complicated when their children are old enough to start to notice something is off with their parents.

Their neighbor & Philip’s best friend is an FBI agent named Stan Beeman, who ironically works in intelligence but isn’t aware that the perpetrators of many of the crimes he investigates are living right across the street from him. The Americans follows the personal & professional lives of the main characters, each of which are constantly pulling a balancing act morally, professionally, and emotionally.

The series’s creator is Joe Weisberg, who formerly worked as a CIA officer. He brings his knowledge to this fictional account of Soviet spies living in the U.S., making for a realistic feel to the drama that’s historically accurate to the politics of the time, if not entirely accurate in a micro sort of way. We don’t say this lightly, but we think The Americans might just be the greatest drama series of all time.

What are your favorite TV shows to watch on Amazon Prime Video? Have you seen Fleabag or The Americans? Let us hear your thoughts & recommendations in the comments!