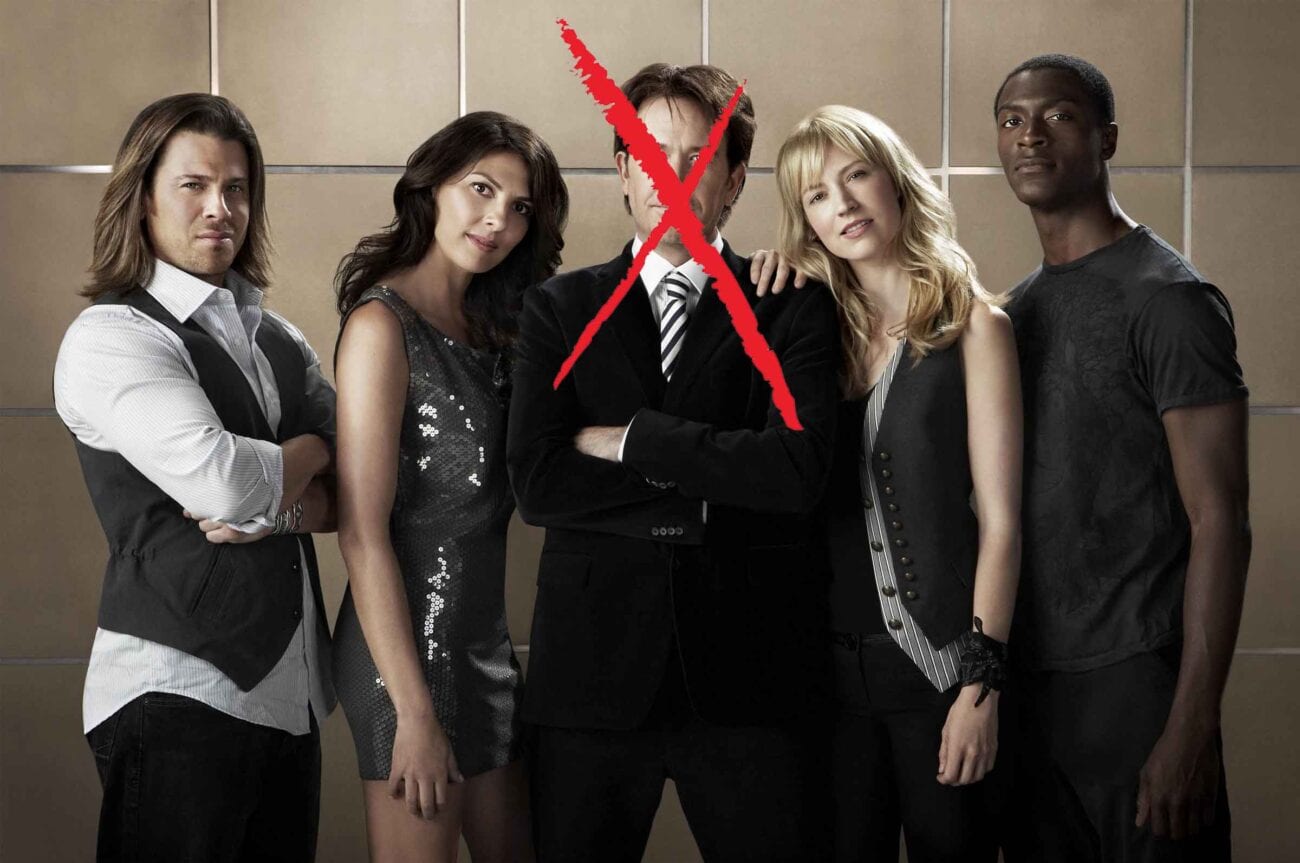 How will the cast of ‘Leverage’ look without Timothy Hutton?

Leverage fans got some wonderful news a couple of weeks ago. A revival of the beloved series has been ordered at the IMDbTV streaming service, which is owned by Amazon. Leverage marks the first original programming obtained by IMDbTV. The series, which ran from 2008 to 2012, lasted for five seasons on TNT. It was a popular show with a dedicated fanbase nearly a decade later.

Who doesn’t love a show about a group of modern-day Robin Hoods helping those screwed over by the one percent? Leverage has a cast that has been hoping to get back to work for years. So if you happened to miss the news of the revival, then here’s what the show may look like when it returns. 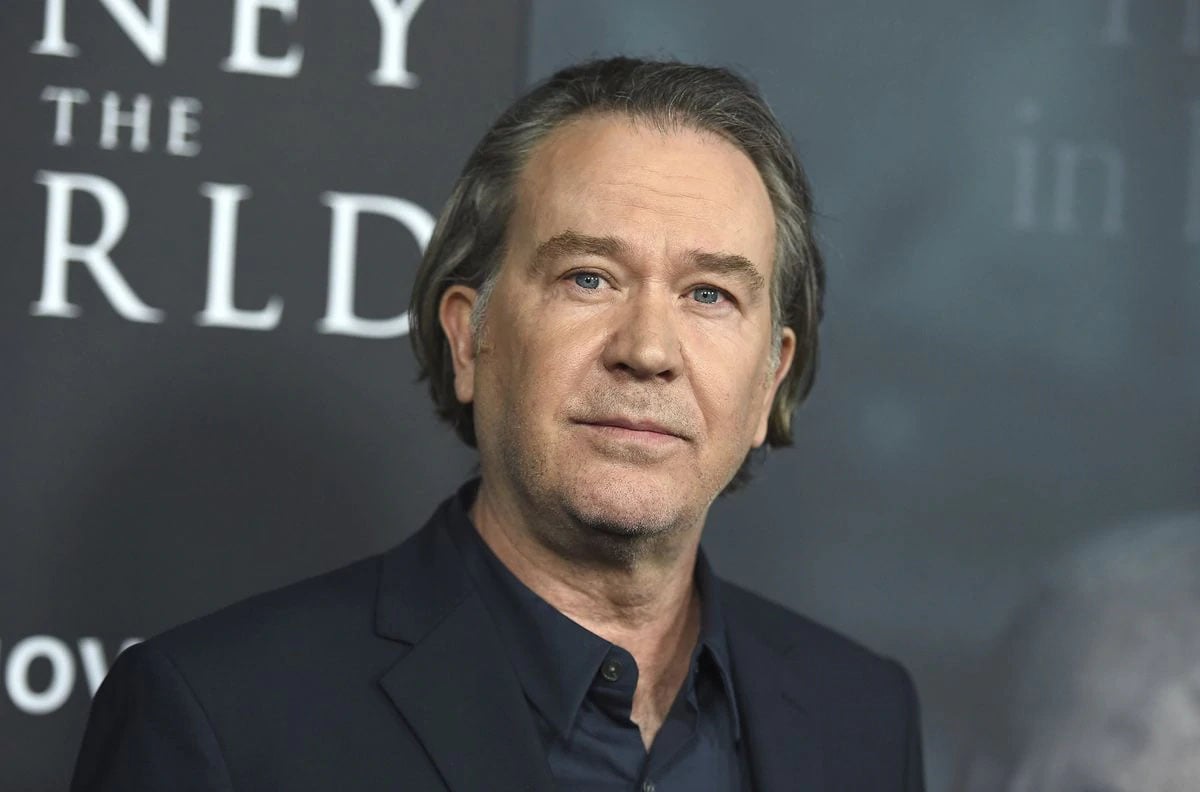 Timothy Hutton will not be back

Leverage cast members Gina Bellman (Sophie), Beth Riesgraf (Parker), and Christian Kane (Eliot) are set to return as series regulars. Aldis Hodge (Hardison) is set as recurring due to the fact that Leverage will more than likely film around the same time as City on a Hill’s second season.

Notably absent is Timothy Hutton, who played Nate Ford aka the Mastermind of the Leverage crew. While it is unconfirmed, many fans are speculating that Hutton’s absence is due to the 1984 rape allegations recently made against him.

So how will Nate Ford be written off the series? Our best theory is that he either a) died off-screen or b) is in parts unknown and will be quickly explained. Either way, Hutton will not be returning for the series. 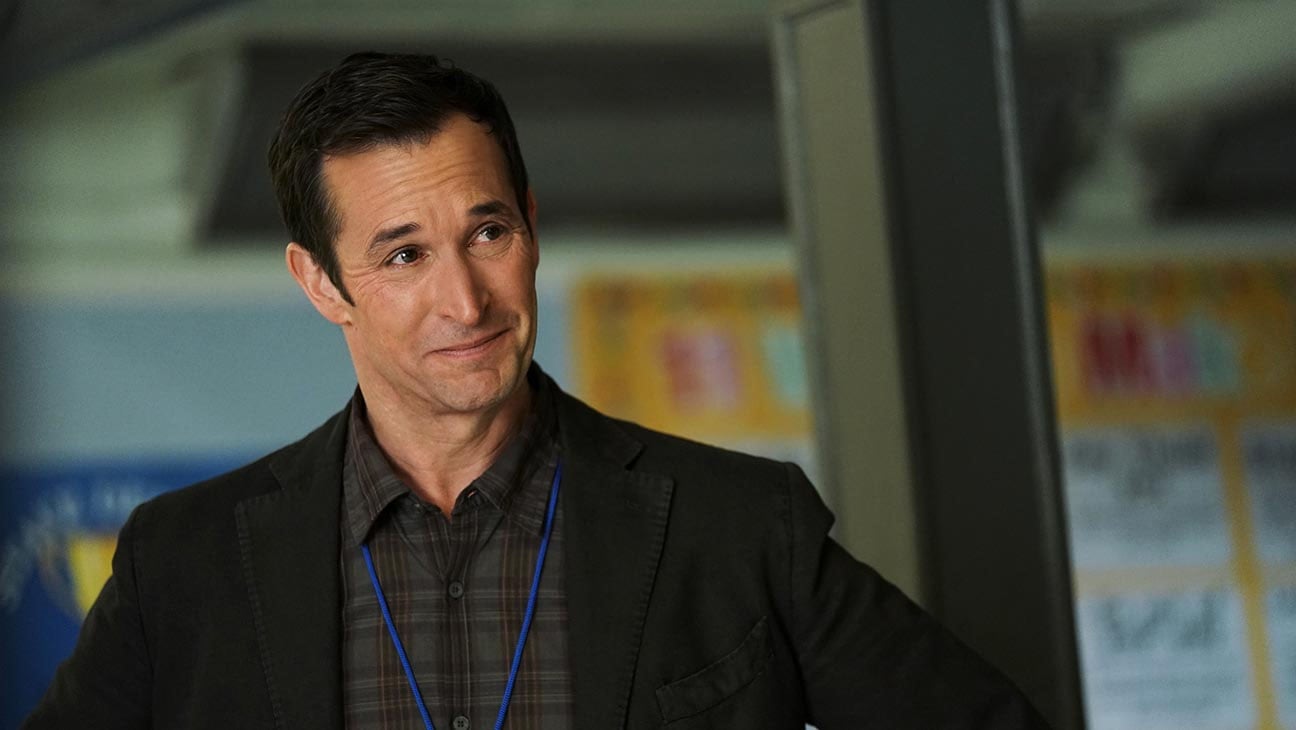 Who will Noah Wyle play?

Noah Wyle, best known for ER and The Librarians, will join the cast of the Leverage revival. His role at the time is currently unknown, though many fans believe that he will be the new Mastermind. Hopefully, as with the end of the original series, Parker will remain the Mastermind of Team Leverage.

Because character development that’s why!

As for Wyle’s role, it remains unknown. Though we’re hoping he’s just a new person to the world of cons dragged into the chaos of the Leverage team. That would be interesting. 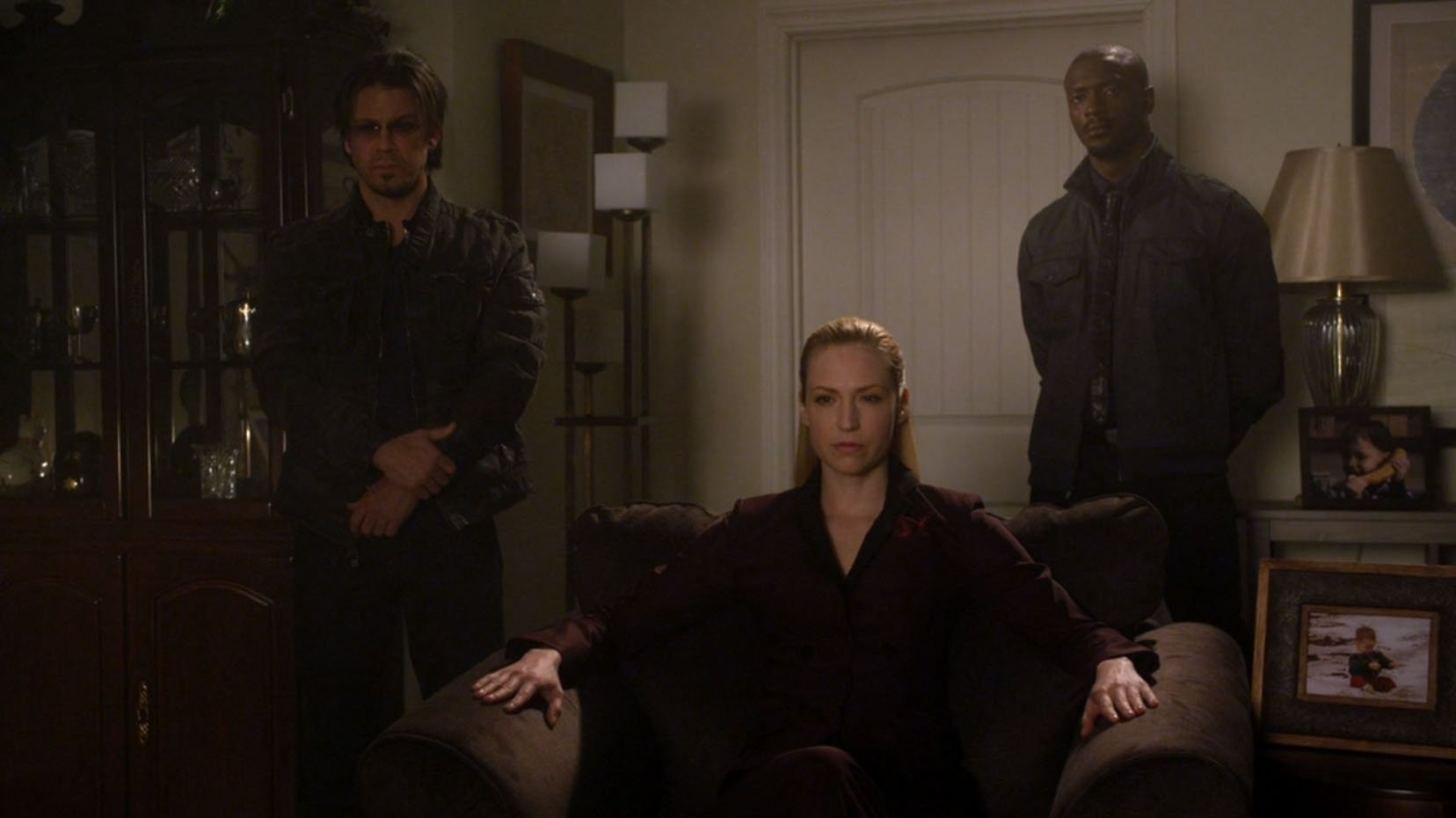 Where did we last leave off with Leverage?

With the series finale in 2012, we left Leverage forming Leverage International. The team got a hold of a black book with the names of everyone who benefitted from the 2008 recession and escaped justice. Parker, Eliot, and Hardison were leading the charge in order to continue the Leverage mission.

Sophie and Nate, however, decided to take a retirement from cons in order to have their happily ever after. So whatever brings the group together again, it will have to be pretty big. Either way, we’re hoping that the ending will be in effect going into the revival. 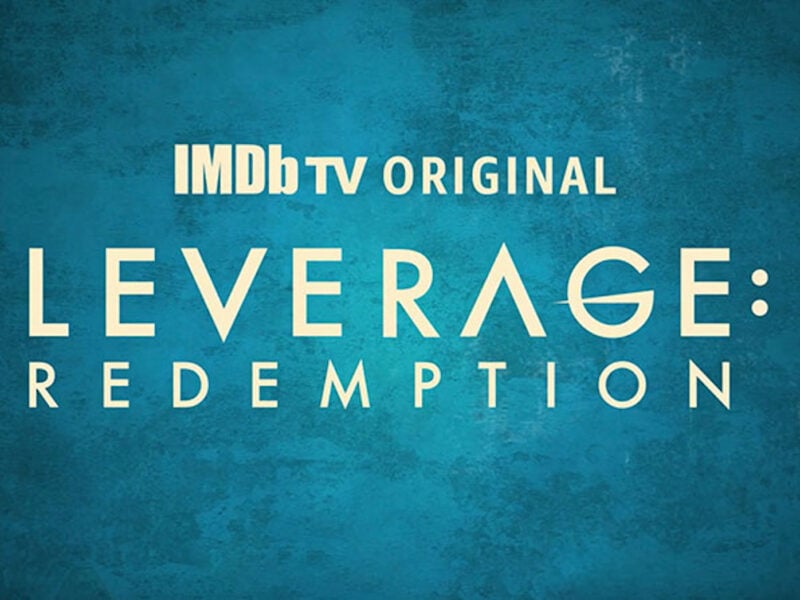 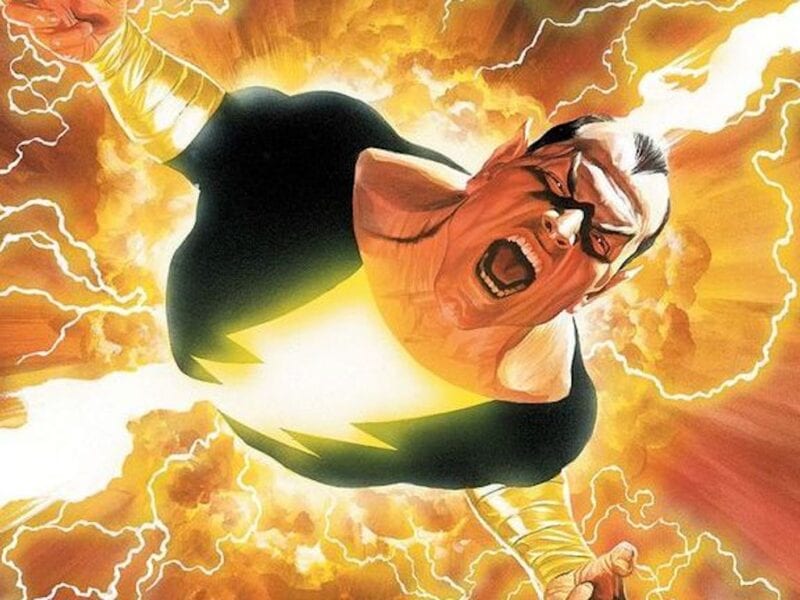 ‘Black Adam’ finds its final hero: Will the DC film still come out in 2021?