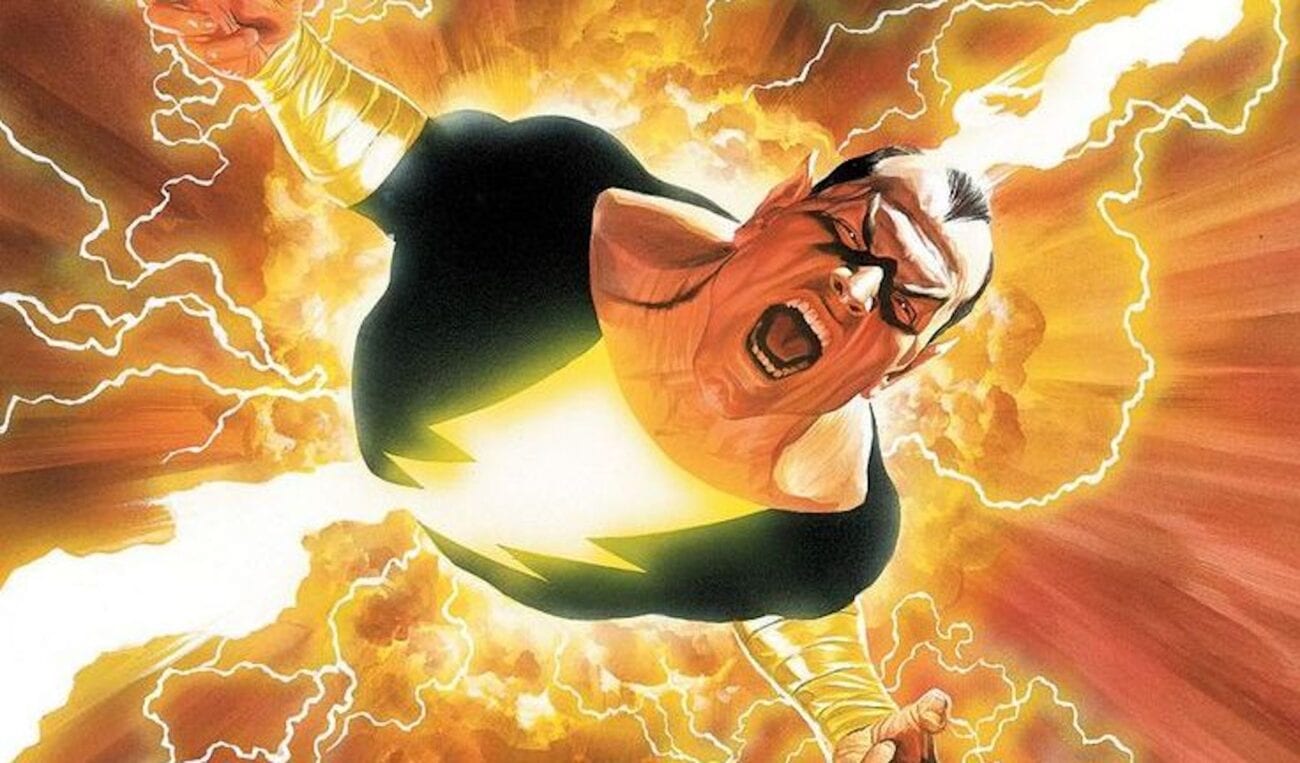 ‘Black Adam’ finds its final hero: Will the DC film still come out in 2021?

Back in, like, 2014? Yes. We think it was 2014. Anyway, way back in 2014, there were announcements about upcoming DC films. Now, the Snyderverse is very much dead, but some of those projects are still happening. Chief amongst them is Black Adam because Dwayne “The Rock” Johnson has literally been cast in that role for seven flippin’ years, and we still have no Black Adam movie in 2021.

While the details of Black Adam are being kept tightly under wraps, we do have some seriously positive traction on the film. We have a director and, now, it looks like the main cast for the movie is rounding out. Will it start to film in 2021? When can we expect to see Black Adam? Here’s what you need to know 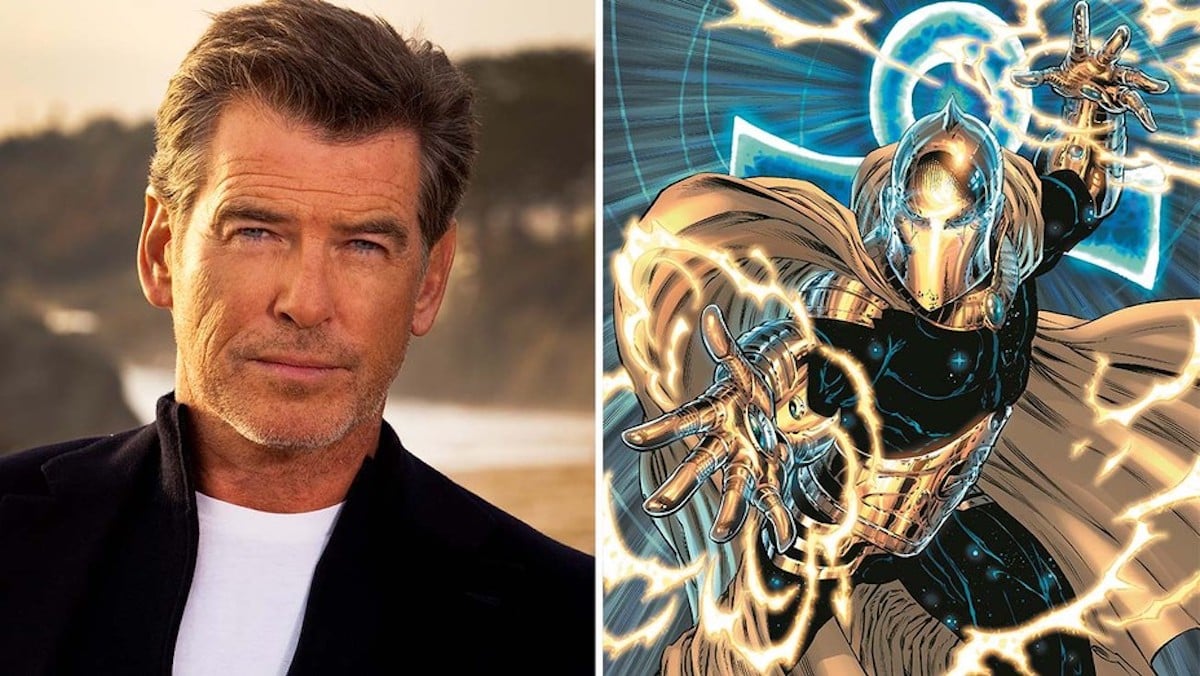 Pierce Brosnan, formerly known for his work as James Bond, has been cast in the role of Dr. Fate, according to The Hollywood Reporter. Brosnan rounds out the film’s version of the Justice Society with Aldis Hodge (The Invisible Man) as Hawkman, Noah Centineo (To All The Boys) as Atom Smasher, and Quintessa Swindell (Trinkets) as Cyclone.

Black Adam will mark Brosnan’s first superhero role, but with his casting as the magical hero known as Dr. Fate, we have our complete Black Adam cast, which also includes Marwan Kenzari in an undisclosed role. That’s a pretty big deal. Jaume Collet-Serra, who directed Johnson in Jungle Cruise, is set to direct Black Adam. It was, originally, eyed for a 2021 release date, but we don’t think that’s going to happen anymore. 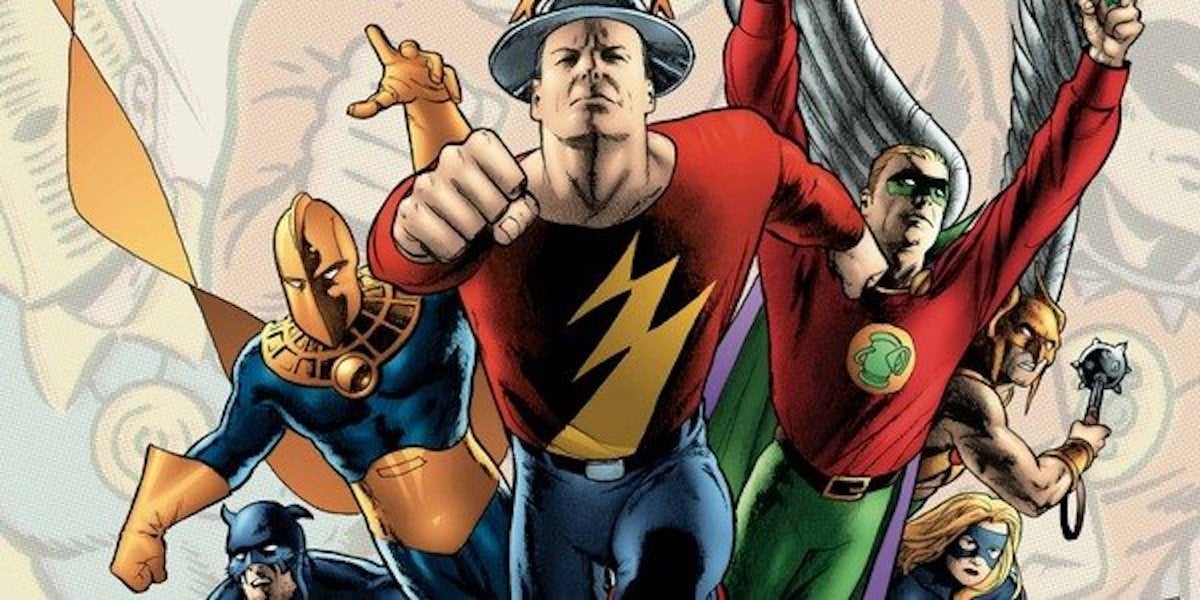 COVID mucked many things over in terms of production. The current release date for Black Adam is Dec. 22, 2021, which is this year. So it needs to start filming about two months ago in order to make its release date. That’s being generous. Nevermind any special effects that need to be added in. No, we’re expecting to hear that release date be changed.

What to? We’re thinking that Black Adam will be moved from 2021 to 2022. It would just be the latest schedule change thanks to the COVID-19 pandemic. And it would probably be the safest one out there at the moment. Filming, and this is just a guess, will more than likely take place in the summer.

Before filming takes place, we’re likely going to hear about the date change from Warner Bros. We’ll honestly be shocked if they’re trying to keep their Dec. 2021 release date, like legitimately shocked. Time just doesn’t work like that, people. 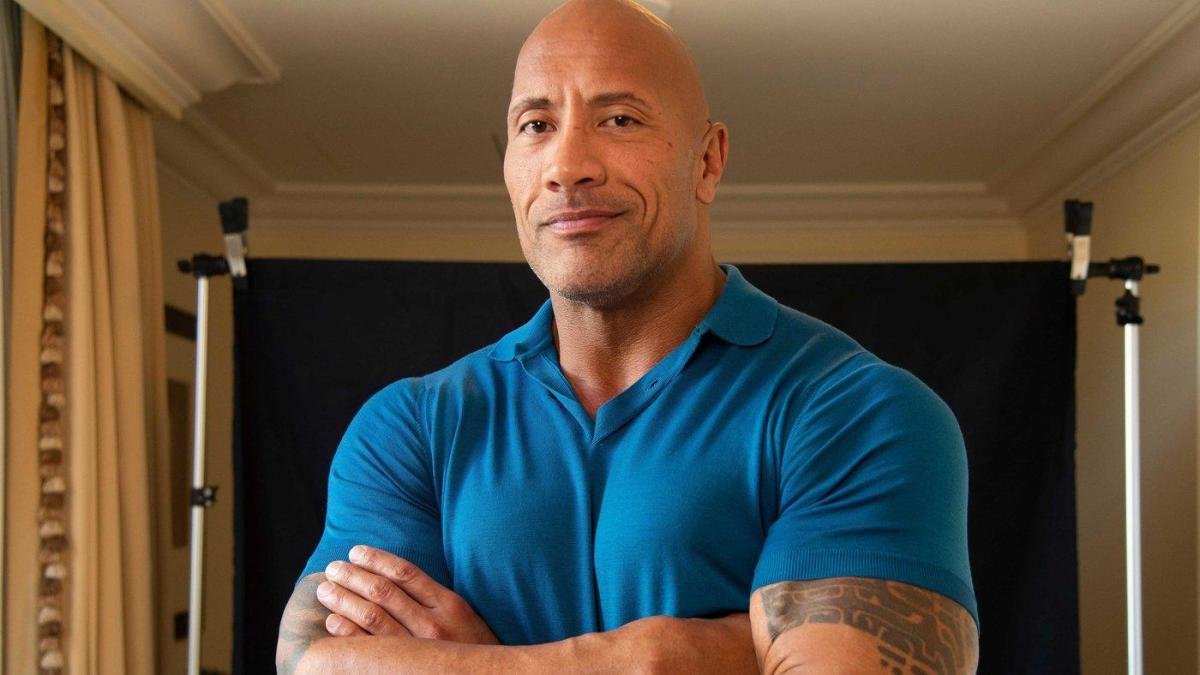 What will Black Adam be about?

As of 2021? Details of Black Adam, like many superhero projects, are being kept under wraps. Our best guess, however? Is that we’ll probably see the Justice Society fight against Black Adam (Johnson) at some point. The character bounces between being an anti-hero & villain in comics. He’s the first Champion picked by the wizard Shazam, but went off the deep end in a big way.

Fans are probably hoping to see Johnson and Zachary Levi duke it out in the future as Black Adam & Shazam. You know what? We can’t blame them. We’re here to see that brawl happen in live-action. It’d make more sense than Batman squaring off against Superman in the long run. 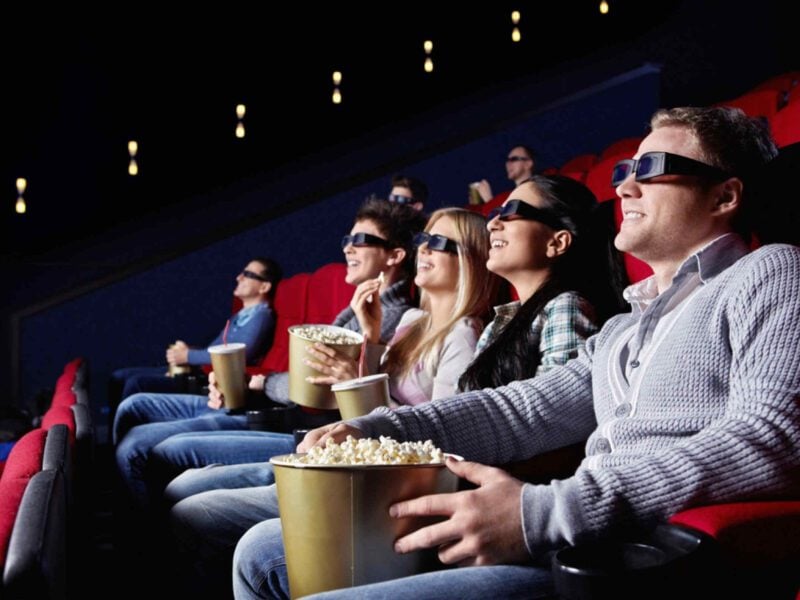 The most exciting new films coming in 2022