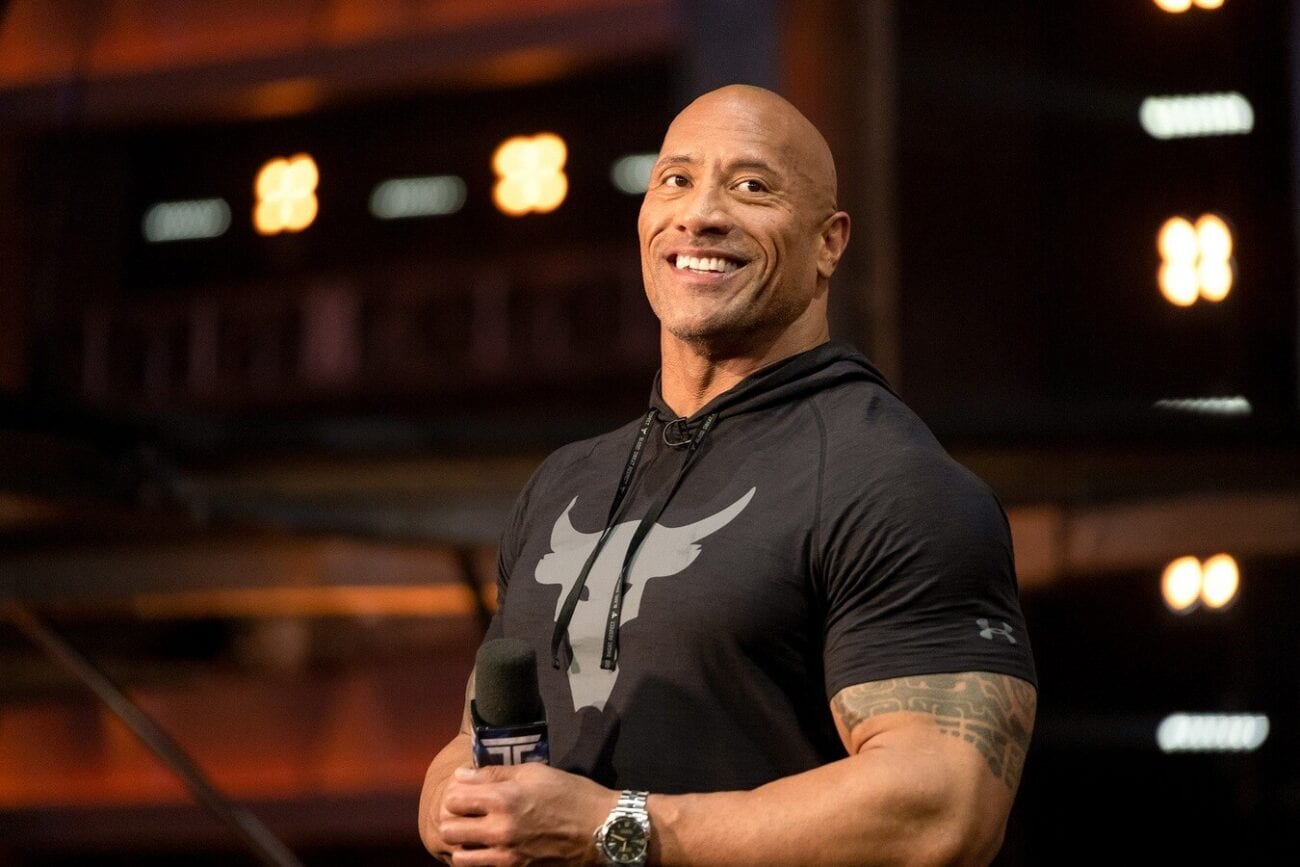 Not all are rock stars: See the worst movies starring Dwayne Johnson

A literal cultural icon of the aughts, Dwayne “The Rock” Johnson owns up a lengthy list of accolades, courtesy of his hard work both, in the ring and on the big screen. The pro-wrestler-turned-actor worked his way up in Hollywood – probably worked harder than he did for WWE – as his diverse filmography spans over seventeen years of his multifaceted career.

However, Dwayne Johnson didn’t start his career in movies at the top like many may assume. Becoming the bankable star he is now took time. While he’s currently set to star in the upcoming Netflix action thriller Red Notice, there was a time when Dwayne Johnson struggled to break out of the tough guy persona in his movies.

Thus, in the new year, we look back on some iconic Dwayne Johnson movies that became a prominent part of our pop culture history even if they weren’t box-office successes. 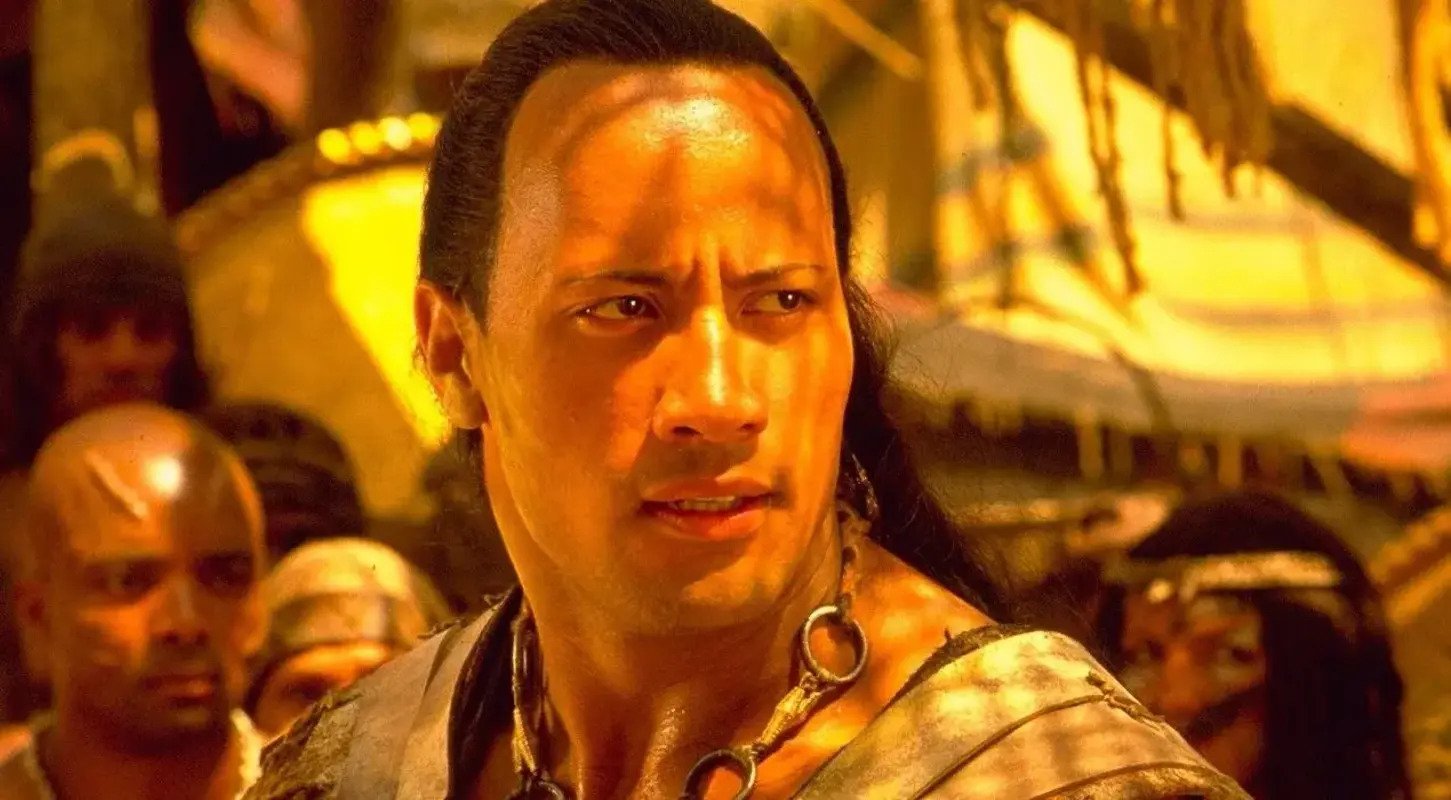 Dwayne Johnson tried his hand in The Mummy franchise and reprised his role of the Scorpion king from The Mummy Returns in this 2002-release standalone movie. Albeit the Scorpion King topped its first weekend at box-office, the sequel was recast & released straight to DVD – that should give you a clue about how well the film did. 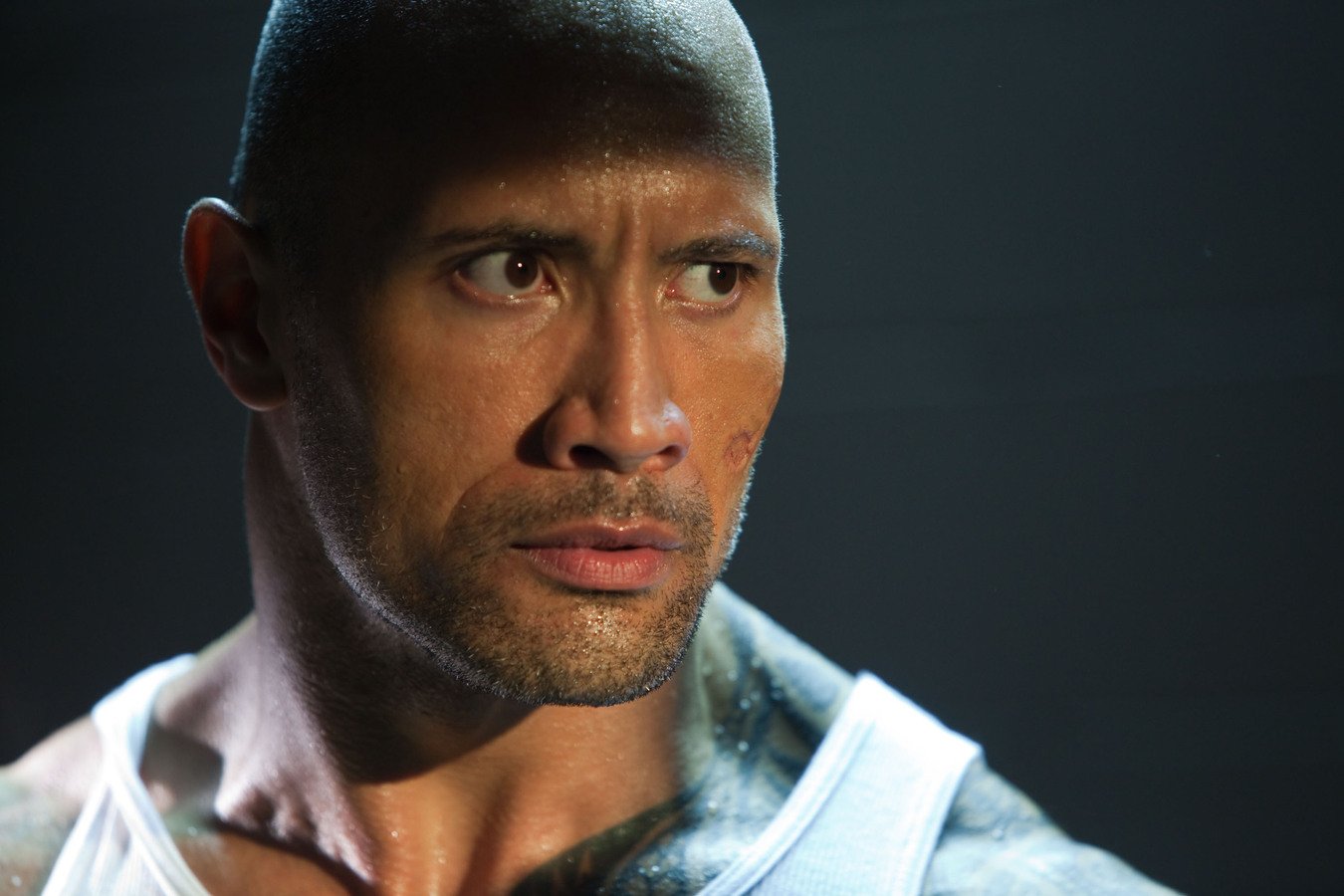 Faster is an action thriller with Dwayne Johnson cast in the lead role of tough guy,  “Driver”, who gets out of a ten-year prison sentence and plans to avenge the person behind his brother’s death. The movie got rated less than 50% on Rotten Tomatoes & Metacritic. 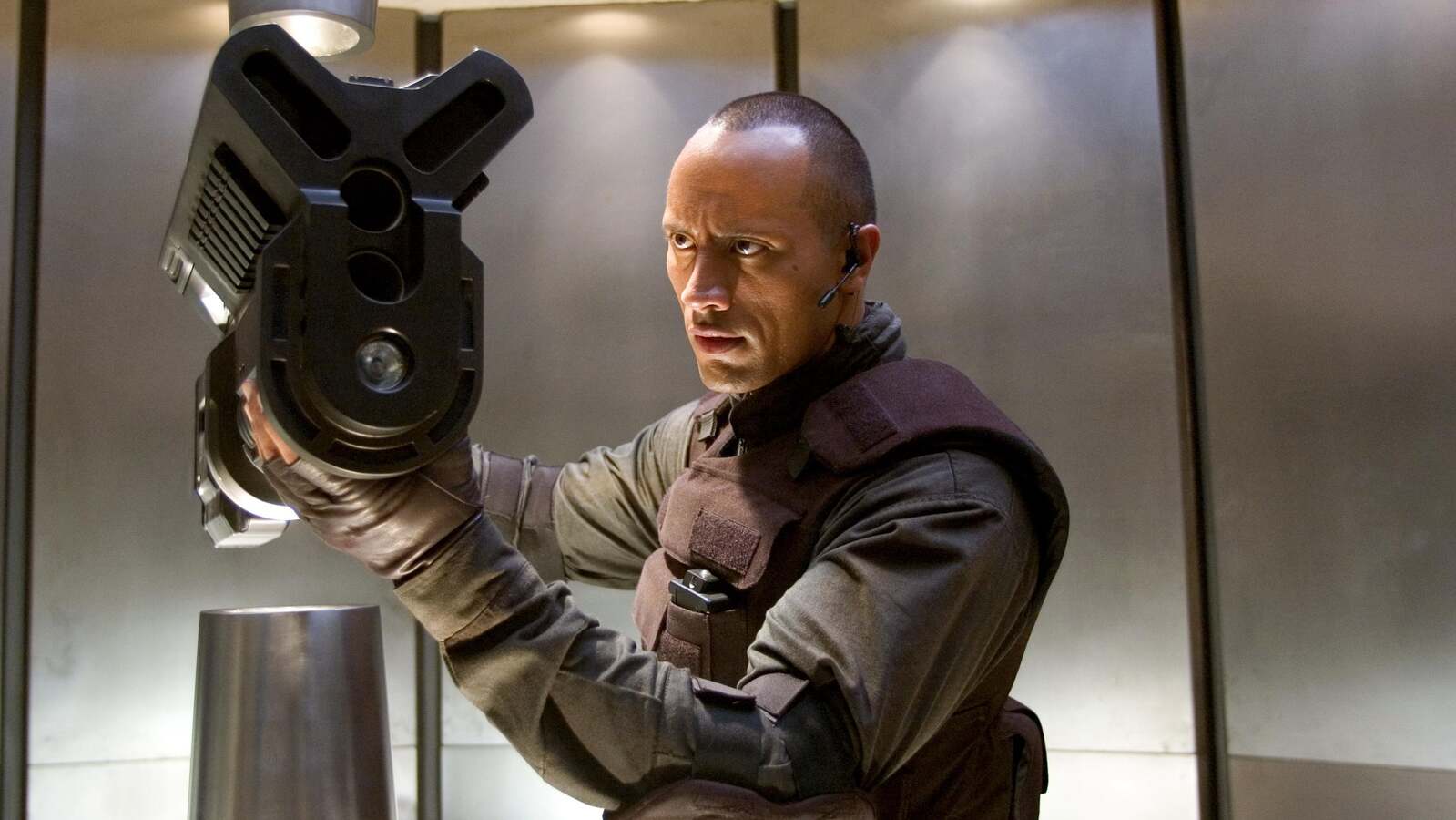 Doom contributed to Dwayne Johnson’s doom in Hollywood, adding to the list of movies that absolutely bombed for him. Released in 2005, Doom is a sci-fi film based on a video game and Johnson plays Sarge, the team leader for a group of “space marines” known as Rapid Response Tactical Squad.

Although the idea for the movie seemed perfect with The Rock’s image, Doom was critically rated a 19% on Rotten Tomatoes and a 5.6/10 on IMDb. 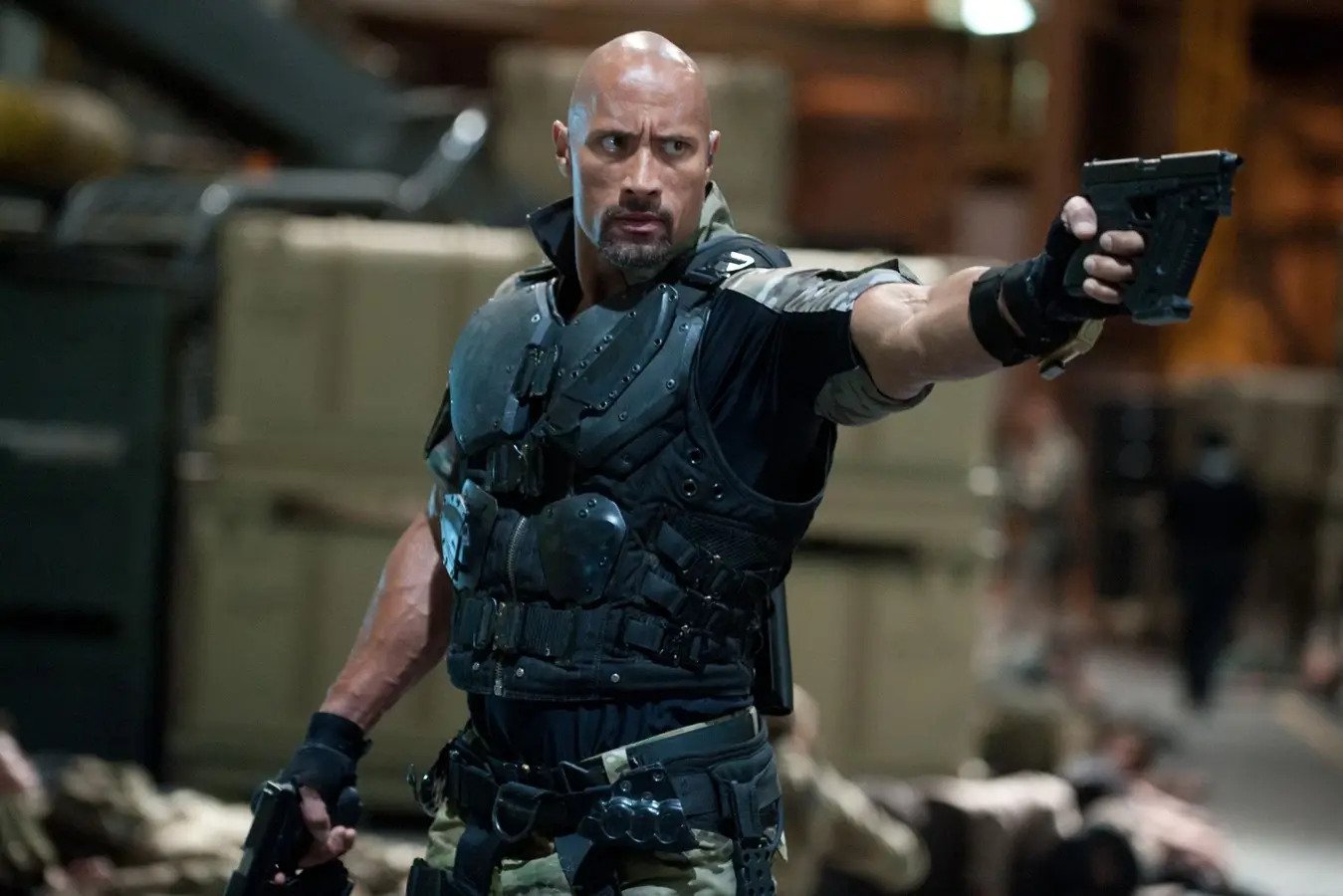 Directed by Jon M. Chu, G.I. Joe: Retaliation is an iconic film that’s probably unforgettable only because Dwayne Johnson starred in it. However, Johnson’s role as the Roadblock in the toy-inspired action movie didn’t keep it from falling down headfirst on box-office ratings. 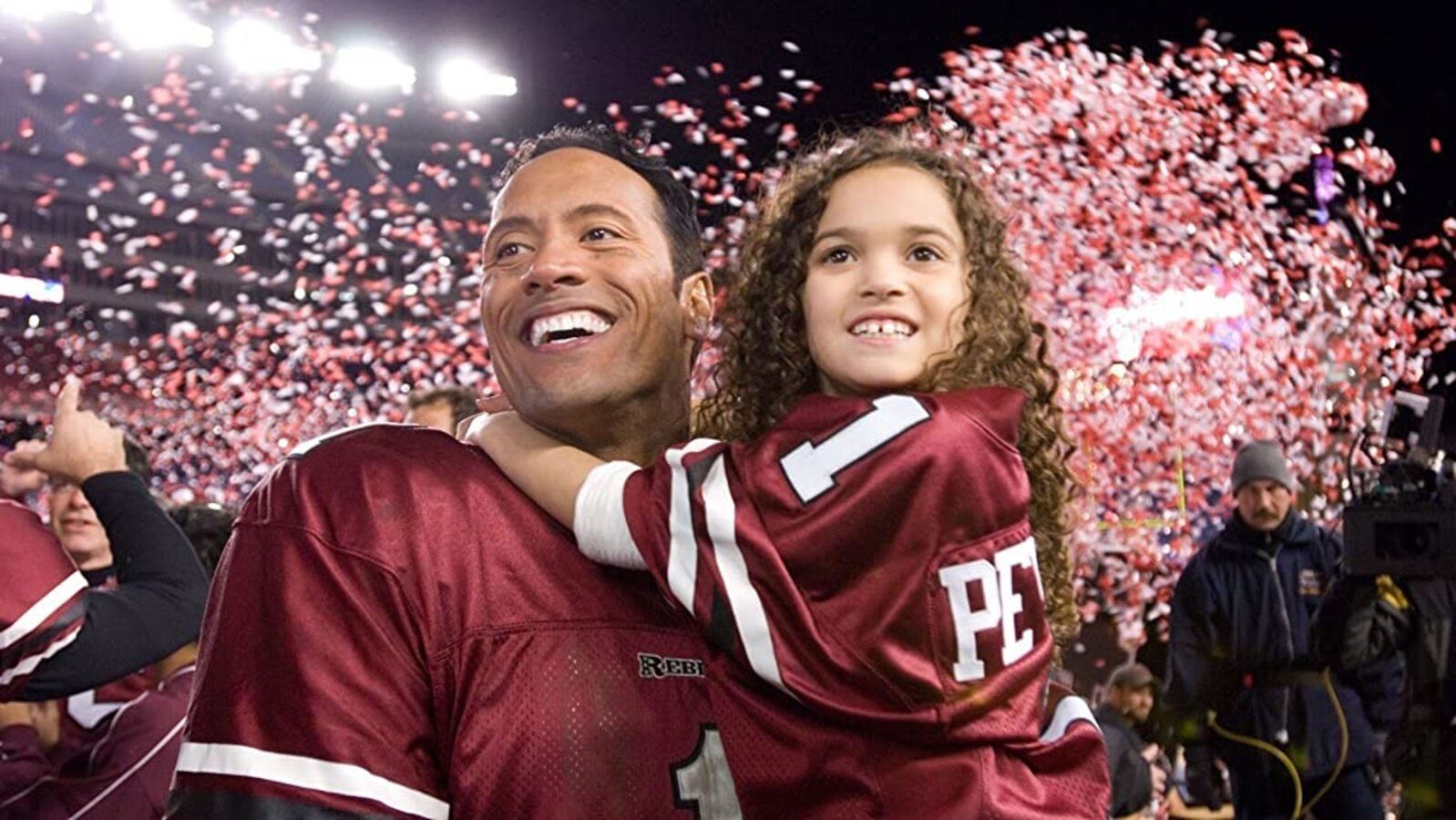 The film is an unsuccessful attempt by Dwayne Johnson to cater to family-friendly audiences by not just playing the tough guy but playing the tough guy in a Disney production. Cast as star quarterback Joe Kingman, Johnson plays an aware father to eight-year old Peyton Kelly, played by Disney-actress Madison Pettis.

The Game Plan also happens to be the last movie Dwayne Johnson had his alias “The Rock” in the final credits. 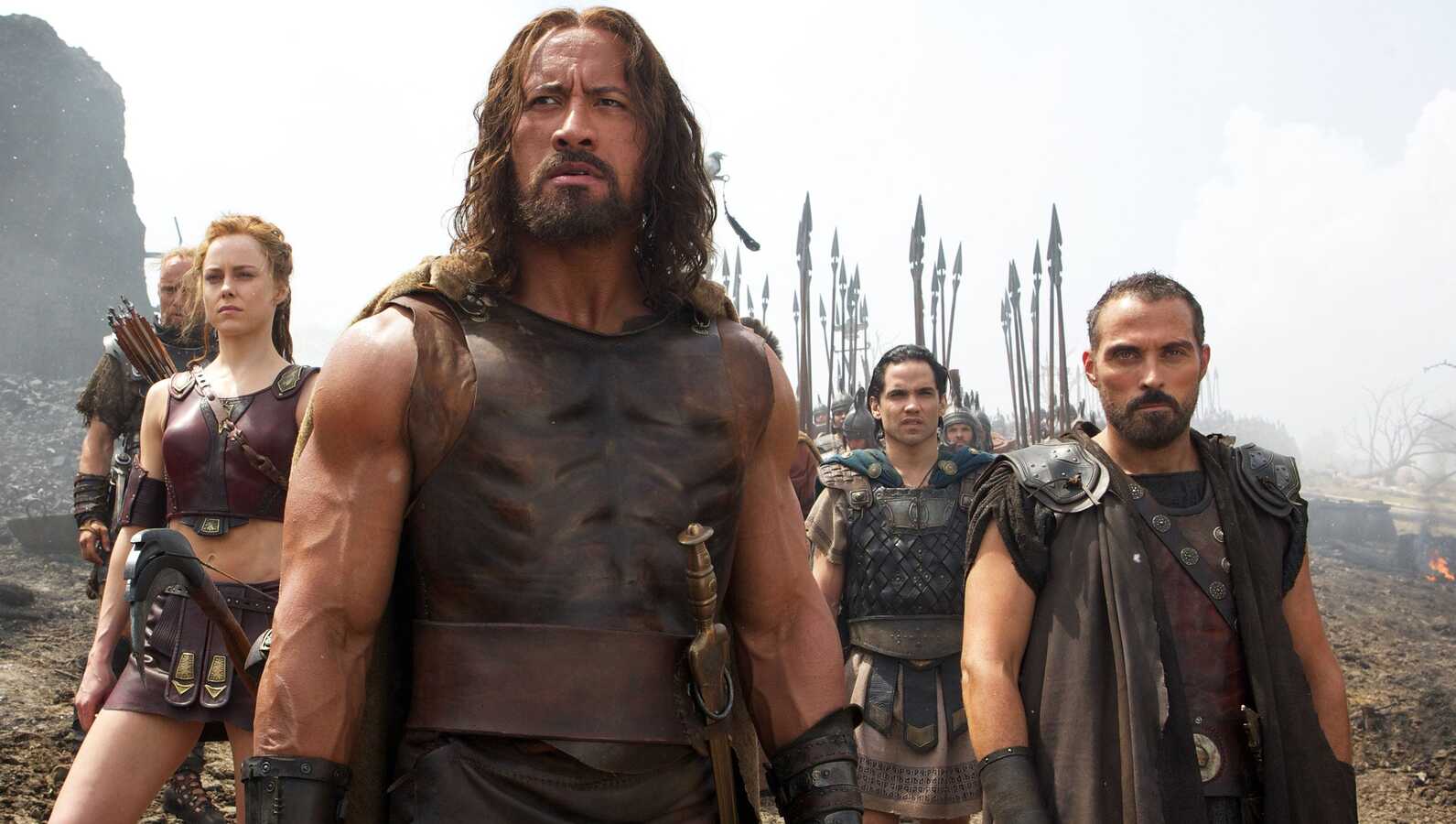 While the critics were appalled by Dwayne Johnson playing the lead role as the Greek demigod, audiences seemed to enjoy it quite a bit. Even with decent battle scenes and weird spiritual musings sprinkled in the Greek mythological film,  Hercules made a hefty $250 million in the box-offices around the world. 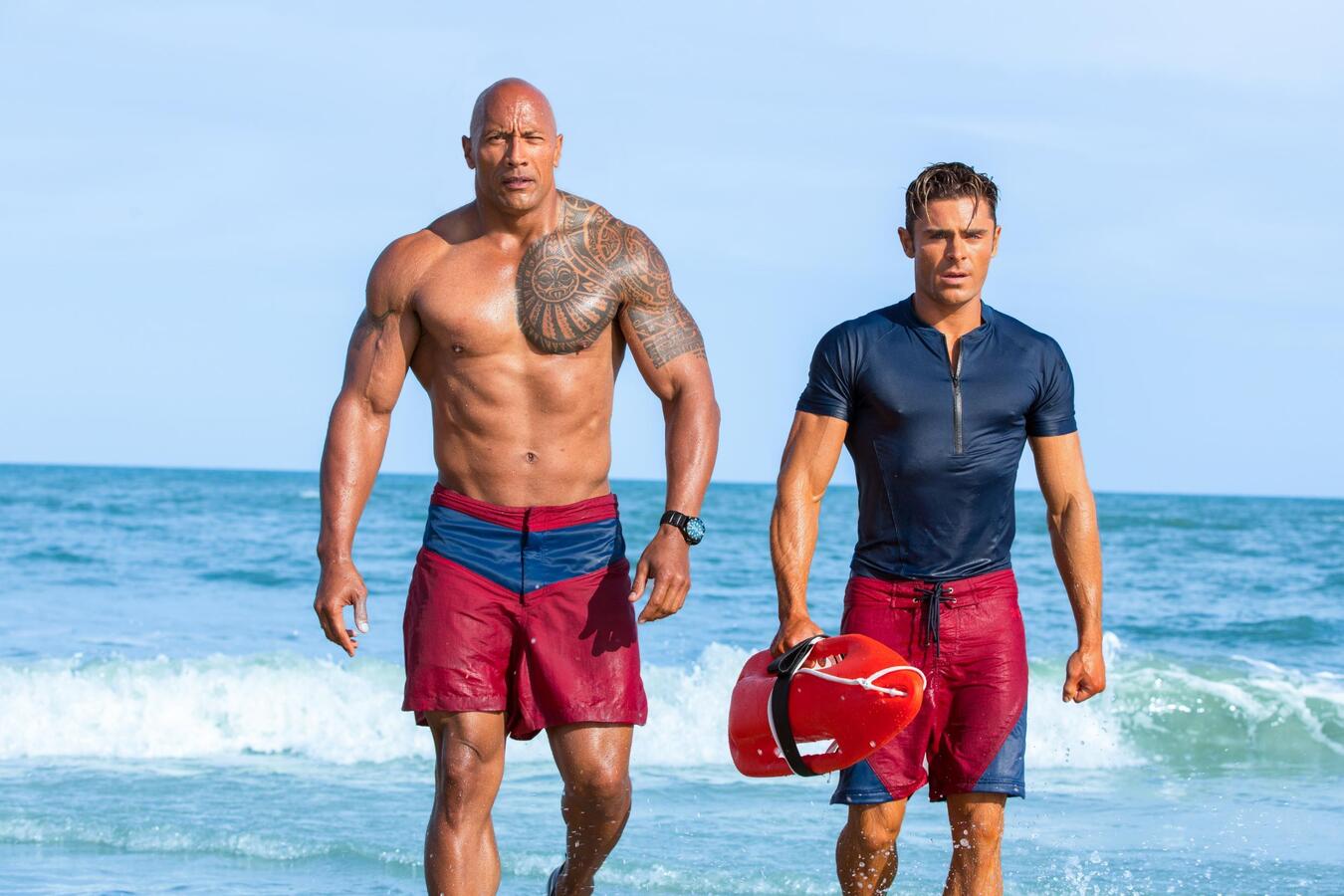 The action-comedy adaptation based on the namesake TV series was a major miss! No amount of cringy, almost-offensive jokes or nudity could save Baywatch, in fact, many would say they only added to its demise. The beachfront Dwayne Johnson-starrer is light & cheesy at best and ridiculous at worst.

Dwayne Johnson managed to make a name for himself in the movie industry whether it was for his recurring roles as the tough guy or the rare gem of movies that showed his true acting skills.

Did we miss any of your guilty pleasure movies starring Dwayne Johnson that just happened to be a box-office disaster on the list? Let us know in the comments! 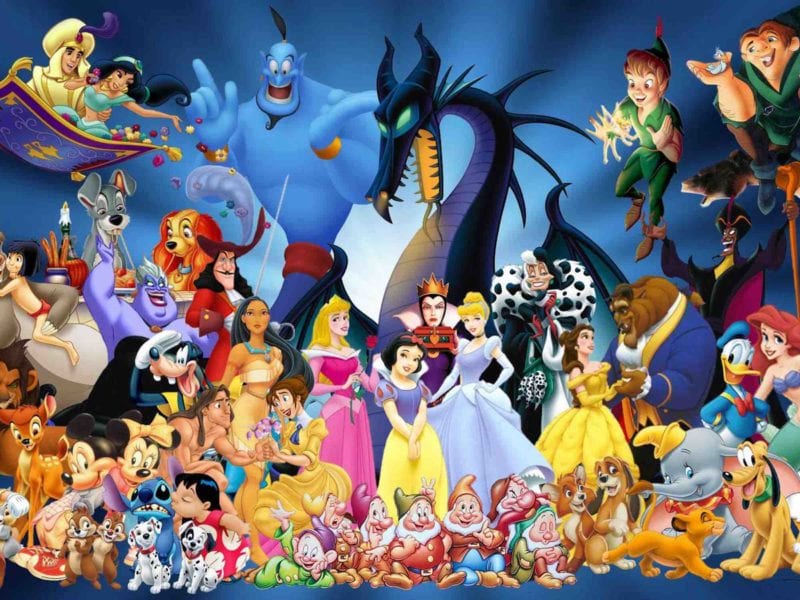 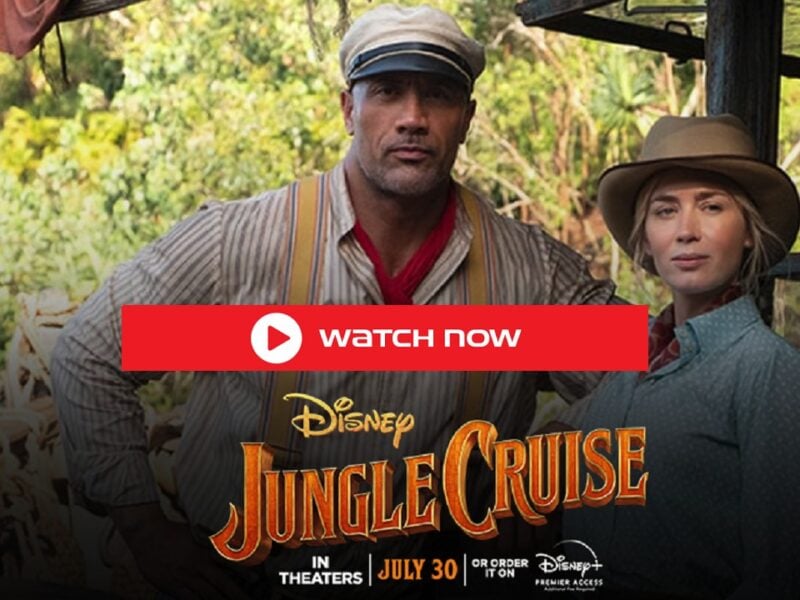 Jungle Cruise Free Streaming: How to Watch from Anywhere Online