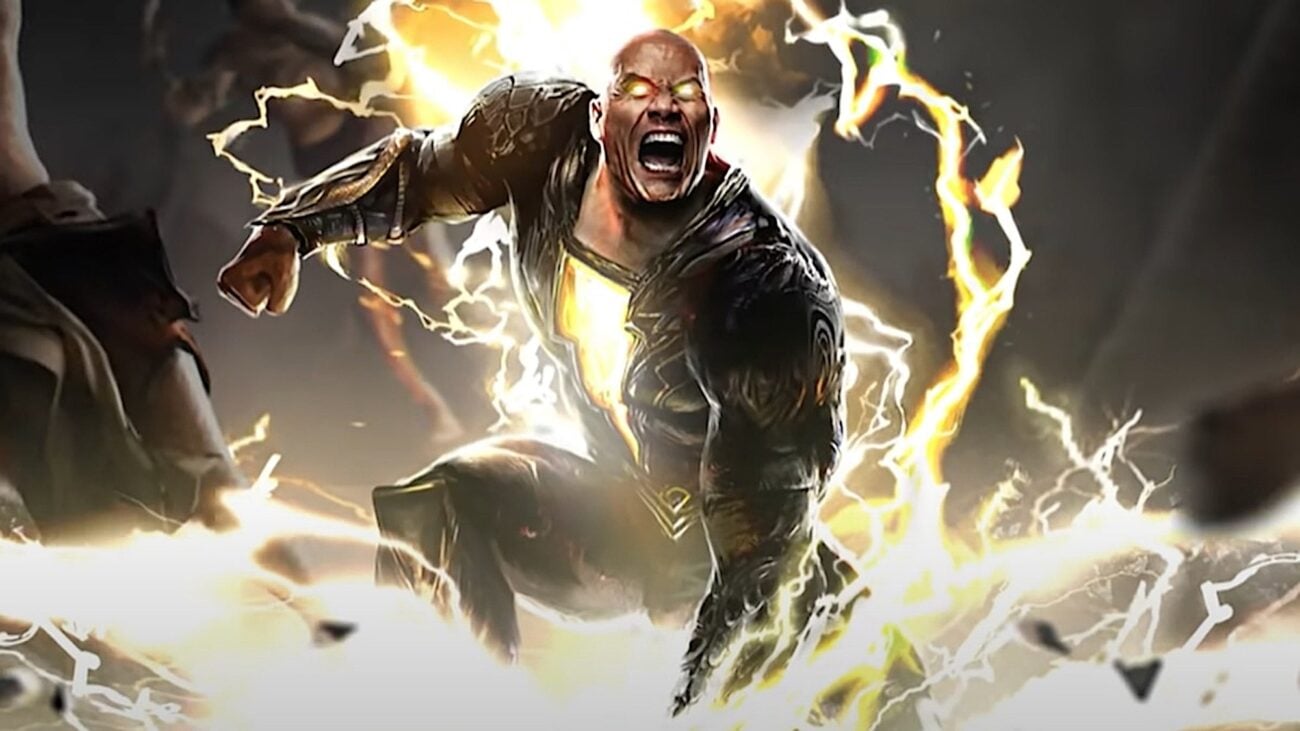 The antihero is one of the newest tropes in comic book movies. While there seems to be a new hero getting their own big-screen adaptations, even the villains are getting adaptations now that The Joker hit the screen. With Harley Quinn, Deadpool, and Venom creating billions of dollars at the box office, the antihero is the newest form of the superhero movie, blending the lines between hero & villain.

The newest antihero to the cinemas will arrive in the summer of July 2022. Black Adam is the next solo vehicle from Dwayne “The Rock” Johnson, also starring Noah Centineo, Aldis Hodge, Sarah Shahi, and Pierce Brosnan. The film has been in production since 2017 and is partly produced by Johnson’s own company Seven Bucks.

After four years of waiting, Johnson finally gave audiences a first look at what the film will bring us at the DC Fandome, including an introduction from Black Adam, himself, and the rest of the cast as well. 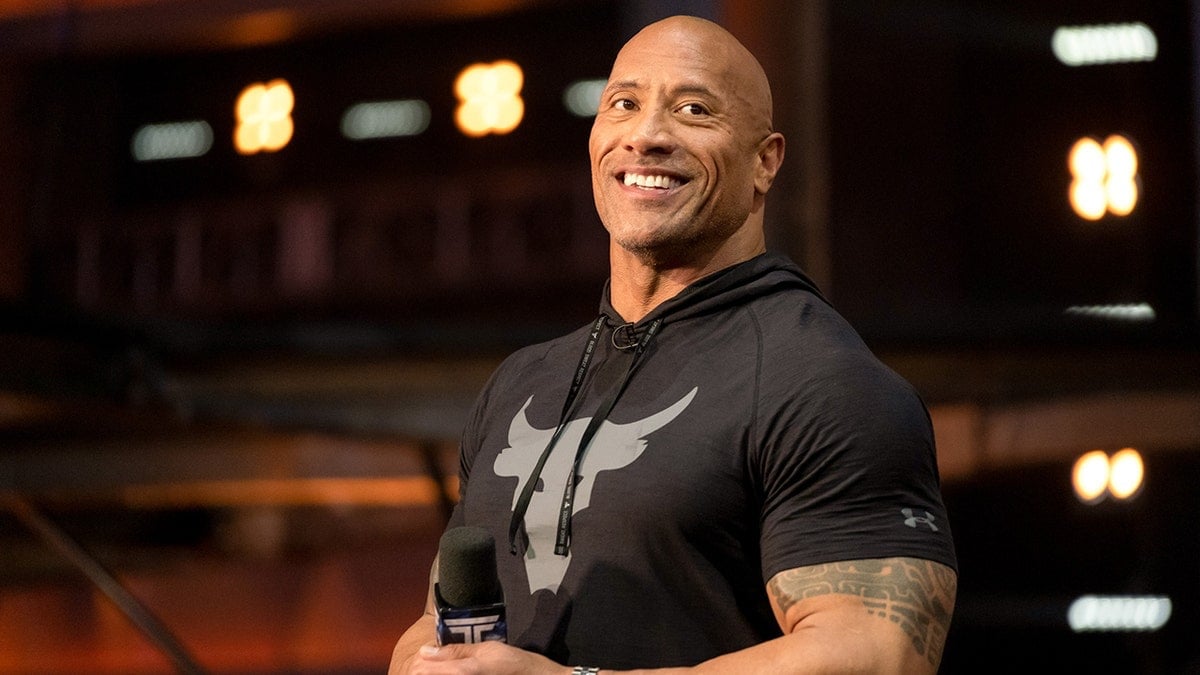 Known as Teth-Adam 5,000 years ago, he was a slave in his home of Kahndaq until he was granted the powers of the Gods, which were shortened to the acronym of SHAZAM. He uses his newfound powers to liberate his people with his own, brutal brand of justice. When asked how he felt about playing his favorite comic book character, he let his excitement show.

“One of the things I always loved & admired about Black Adam was, number one, he was an antihero. I love that. I love that the line is a little blurred. I love that he has his own sense of Black Adam justice.”

When he goes too far and abuses his power by becoming a ruthless ruler, the Gods imprison him for 5,000 years as punishment. “He felt the burdens and the pressures of a larger entity holding him down until he can’t take it anymore,” The Rock continued. “He’s a ruthless keeper of justice. He is the judge, jury, and executioner. He believes in an eye for an eye, and he will do anything to protect his people.” 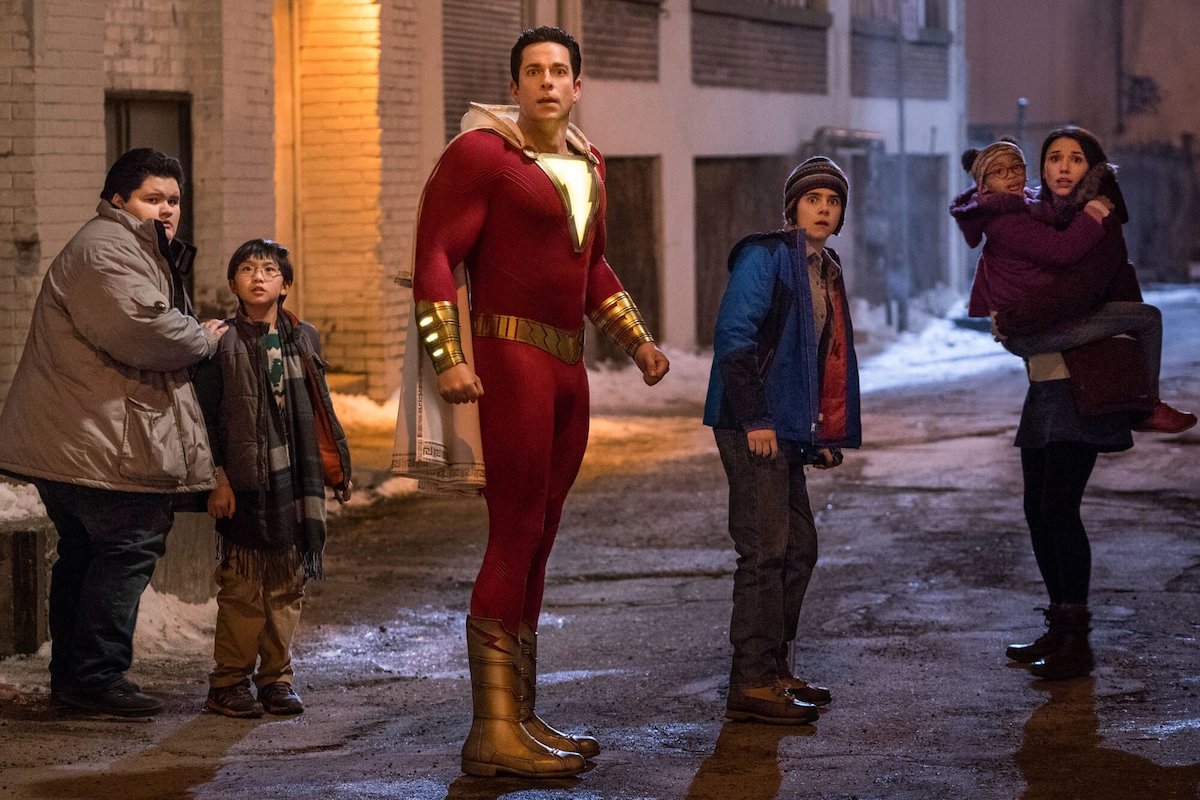 5,000 years later, the Gods bestow the same powers on teenager Billy Batson in response to his pure heart and desire to do good. Zachary Levi portrayed the adult version of the hero in the 2019 DC film Shazam!. Batson continues his life as a teenager until the Justice League comes calling. By simply uttering the word SHAZAM, he is bestowed the powers to defend the weak.

In the comics, Black Adam is a nemesis to Shazam. Their differing ideals and Black Adam’s ruthlessness in protecting those that he rules over cause them to do battle over & over. With them both possessing the same powers, it comes down to a battle between good & evil. With Shazam! 2 on the horizon, and Black Adam entering into the DCEU, it’s only a matter of time before these two come to blows.

“The superheroes, they have to exhibit a little bit of restraint when it comes to taking care of the bad guys,” The Rock says of Black Adam. “He (Adam) does not practice restraint. That makes for a really powerful combination and one that’s explosive, one that’s really dangerous, and one that is, ultimately, very likable, to me at least.”

At DC Fandome, a virtual alternative to ComicCon created in response to the pandemic, Warner Brothers gives us a first look at the upcoming film. It begins with The Rock introducing the clip and a few words from the other stars. In the introduction, Johnson utters the phrase that gives us some insight into this film’s impact on the rest of the DCEU.

“The hierarchy of power in the DC Universe is about to change.”

Given his excitement about this project and his belief that he “was born to play Black Adam,” audiences are likely in for a spectacle that will change the way we see superhero movies for years to come.