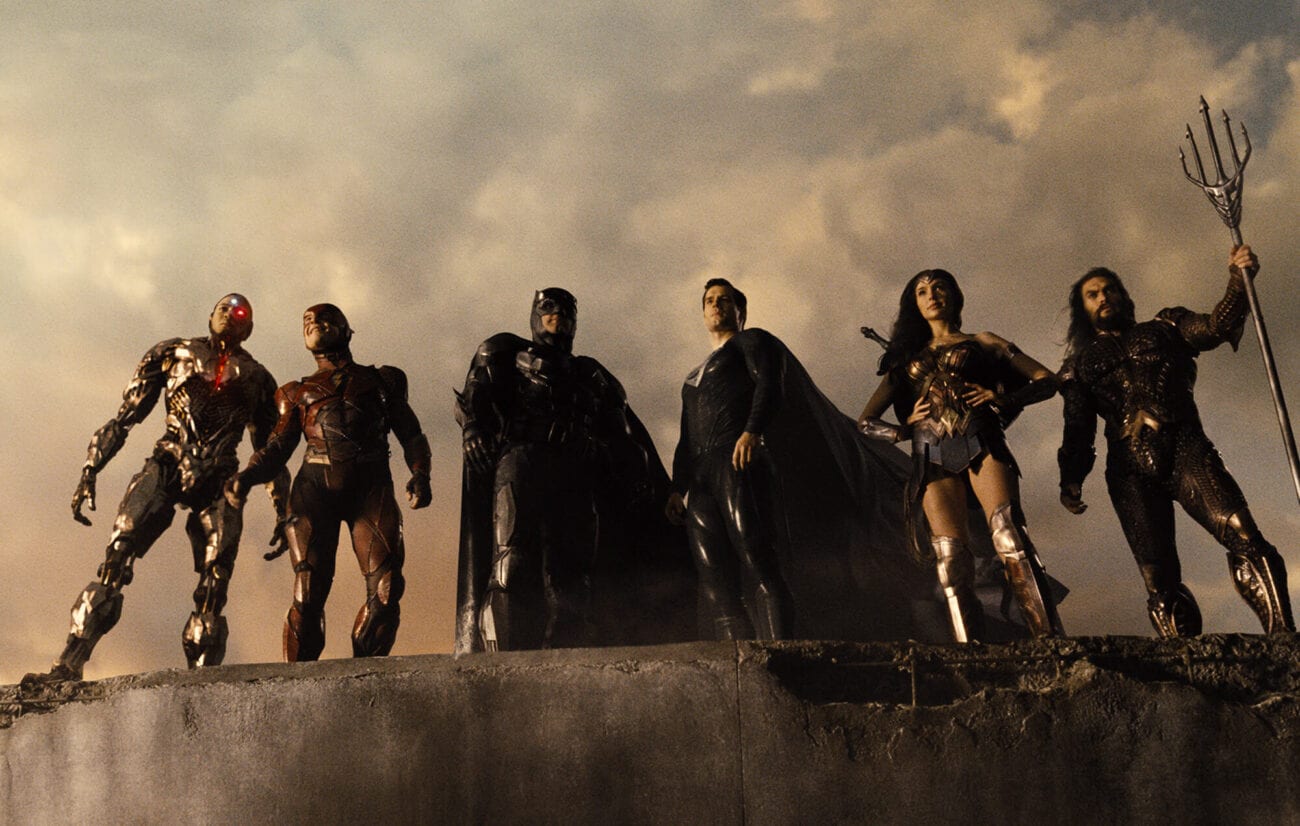 Few people in Hollywood have the kind of pull that Quentin Tarantino has, capable of filming anything & everything he wants and having it end up on the final cutting room floor come from premiere time. Tarantino has the luxury of not living under a microscope like many of Hollywood’s directors, and clearly he understands this. That is why he is seemingly supportive of Zack Snyder’s Justice League, currently on HBO Max.

We all remember the debacle that was 2017’s Justice League, and we were overjoyed when we learned the news that, after years of pleading with Warner Bros., that they would finally give original director Zack Snyder a chance to complete his vision. Say what you will about the four-hour film, but we rather enjoyed it, as it was filled with surprises and an overall story that, shockingly, made sense for a DCEU film.

Now, one Justice League film and one Army of the Dead film later, Zack Snyder seems to be on the comeback trail, and we couldn’t be any more supportive of this visionary filmmaker. Clearly, others too feel the same sentiment we do for Zack Snyder, including Inglourious Basterds director Quentin Tarantino, who recently spoke on a podcast how he thought it was “groovy” that a fellow filmmaker got this rare chance. 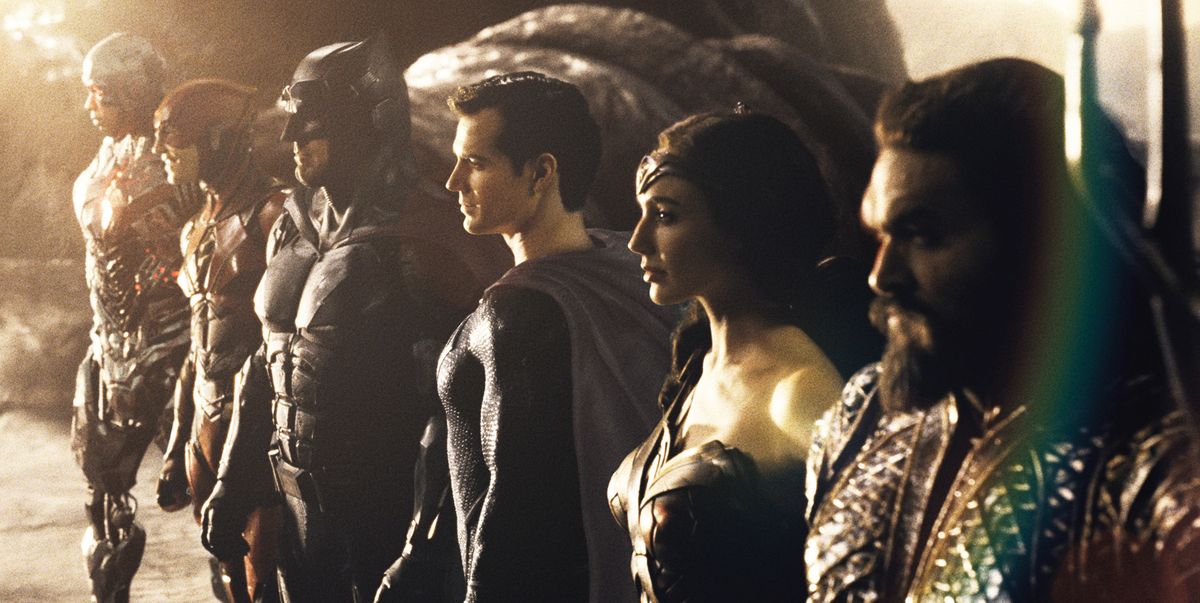 How the “Snyder Cut” came to be

Campaigned by many fans, including the cast of Justice League itself, Warner Bros. finally saw to it that Zack Snyder got his fair shot at making his original vision for the film, in which he famously had to depart early in production due to the tragic passing of his daughter. Now, just over a year since its announcement, Zack Synder’s Justice League finally debuted in March of 2021, and fans are loving it!

The film is currently available on the HBO Max streaming app, retelling the story of how Batman, Wonder Woman, the Flash, Cyborg, and Aquaman manage to save Superman from the dead, bringing earth’s greatest hero back into the fold as this team of superheroes unite to face not only the villainous Steppenwolf, but an impending threat that is Darkseid, essentially DC’s Thanos. 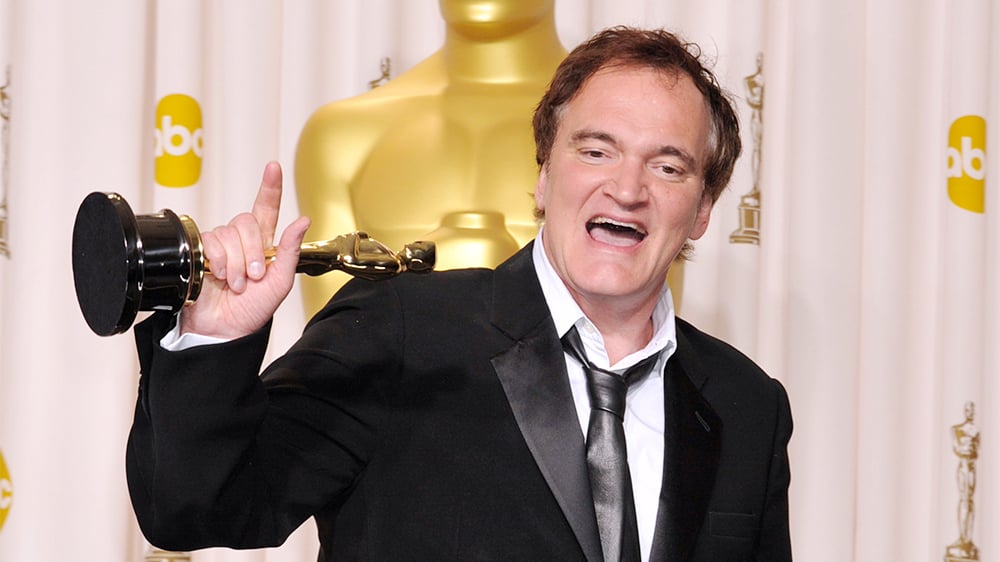 On a recent podcast of the Reel Blend, Director Quentin Tarantino made a guest appearance to talk about his legacy in Hollywood as well as some other fun movie tidbits. Specifically, there was one moment during the podcast where the podcasters talked about Quentin Tarantino’s place in Hollywood, as Tarantino has carved an impressive legacy to where he gets to cut up his films the way he so chooses.

However, not all directors in Hollywood are given the same courtesy. Specifically, due to the tragedy of Zack Snyder, Justice League was ultimately finished by another director, leaving Snyder’s original vision on the cutting-room floor until HBO Max opted to let the director return and produce a four-hour cut for subscribers. Tarantino, who admittedly had not yet seen any cut of Justice League, talked about his interest.

“I actually thought that was really groovy,” Tarantino proclaimed. “I actually thought that the fans were really groovy, the fact that they kept persisting on it. Didn’t he do something like that with Watchmen as well? This was like the ‘fans demanded it’ kind of thing.” Ultimately, Tarantino noted how he’ll get around to watching the Snyder Cut one day, as he currently does not have the HBO Max streaming service.