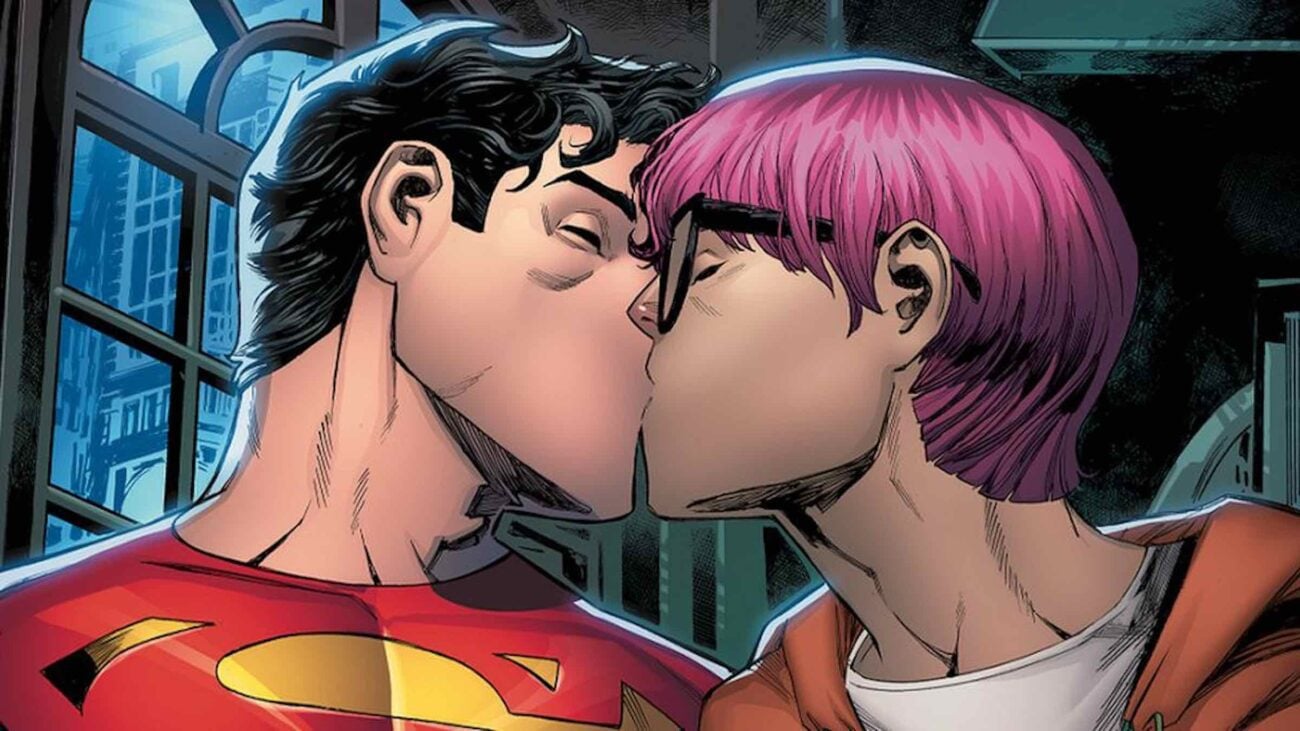 Wait, what? Did Superman just come out as bisexual now in comics?

DC Comics announced today that Superman will come out as bisexual in the latest run of comics. Jon Kent, who is the current Superman in comics, has been spending the first issues of his run contemplating how to fill his father’s shoes now that he is the Man of Steel.

It seems that, in the newest issue of the comics, Jon’s contemplations may lead into a discovery about himself outside of being Superman, adding to the rich storytelling already present as he battles against threats to the world that are mirrored in our own, including climate change, school shootings, and deportation.

Of course, many on Twitter had varying opinions on Superman coming out as bisexual in comics. We flew faster than a speeding bullet through the threads to find more information and the best reactions to Superman being bisexual in the comics. Grab your cape as we dive into Superman’s future coming out. 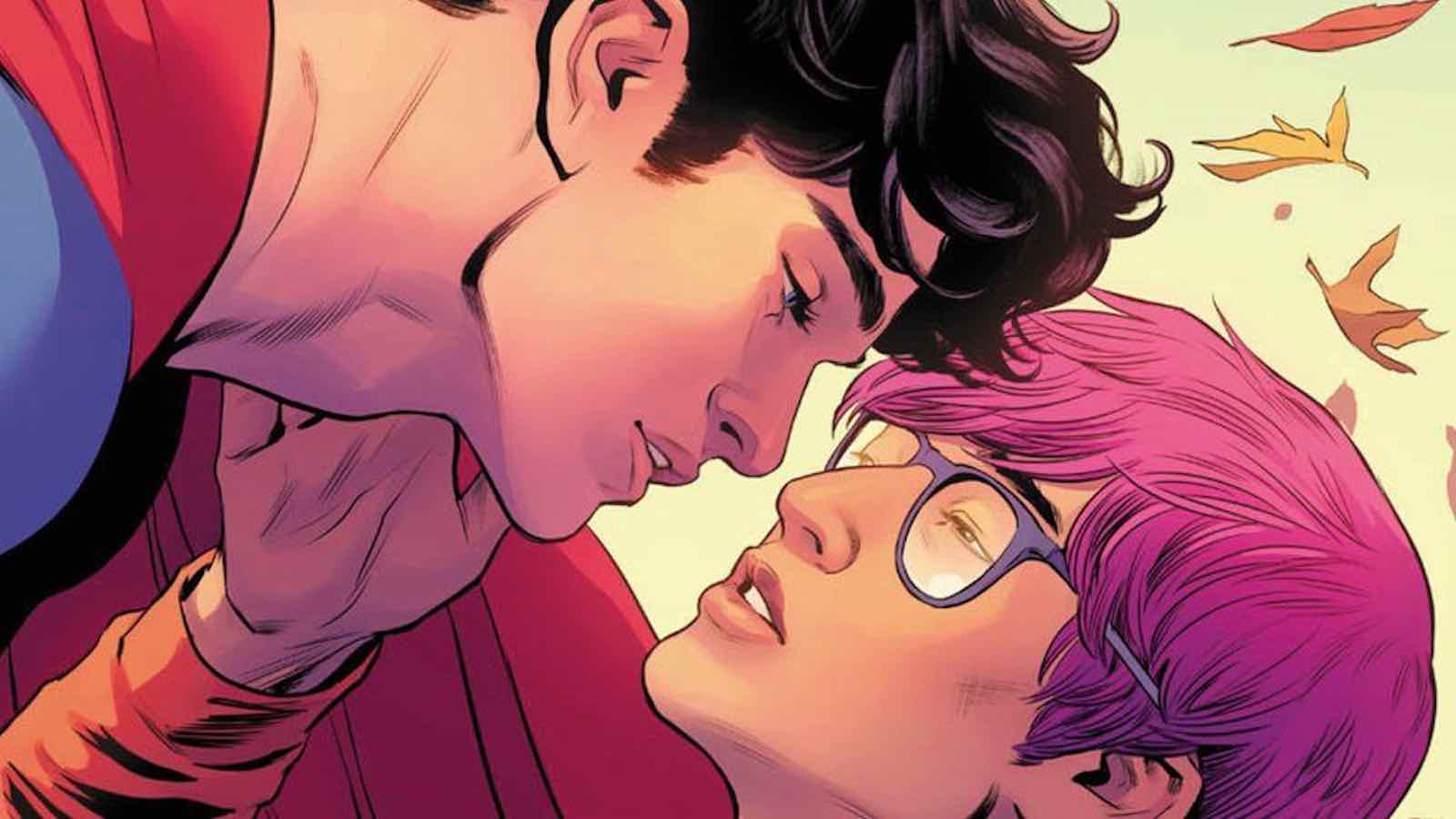 According to DC Comics, the next issue of Jon Kent’s run as Superman, which is set to release in November, will focus on his new relationship with reporter Jay Nakamura. Nakamura was introduced in an earlier issue of the ‘Superman: Son of Kal-El’ series, which follows Jon as he takes on the mantle of Superman from his father, Clark Kent.  During the issue, Jon began a friendship with the bespectacled, pink-haired reporter.

That friendship will shift into something more in this new issue, as the two will become romantically involved after Jon “mentally and physically burns out from trying to save everyone that he can,” according to BBC News.

Details of the plot have yet to be revealed, but images shared by the company showcase the two sharing a kiss (which, by the way, is adorable). However, series writer Tom Taylor did discuss the road to this decision both within his own mind and with DC Comics with BBC News. 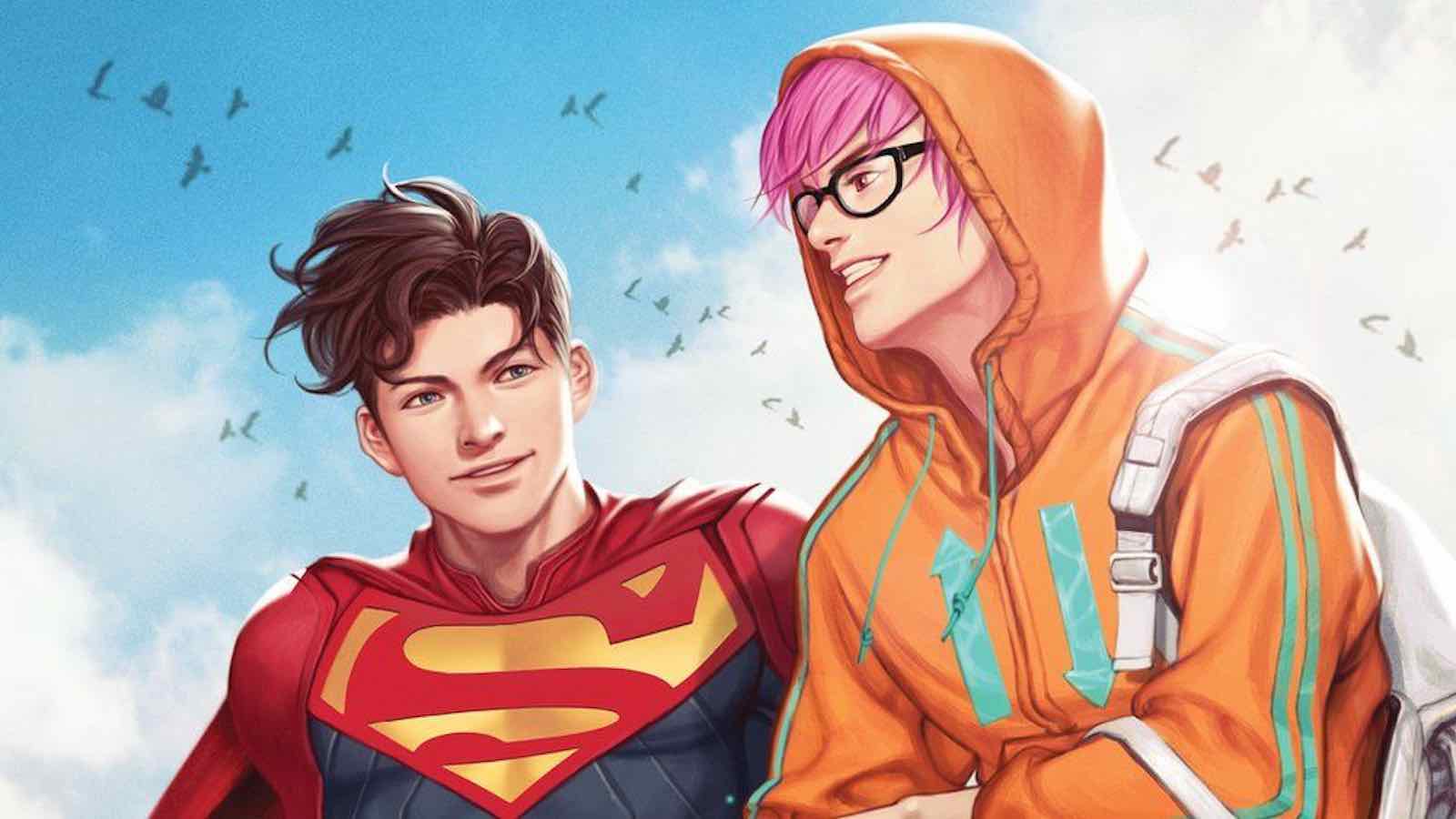 According to Taylor, when he was first offered the job of writing this Superman run, he asked himself “what Superman should be today.” “It struck me that it would be a real missed opportunity if we replaced Clark Kent with another straight white savior,” Taylor said.

It seems like DC Comics has a few telepaths because before Taylor could pitch the idea, he was told that the company had already been considering the idea of making Jon Kent bisexual, leading to the decision. Though some have opposed the idea, Taylor was happy to see that reactions to the story were as overwhelmingly positive as the connections he’s been making to real-world issues during the run.

“We try to bring those people with us, but we are writing for the people who will hopefully see this Superman . . . and say ‘This Superman is like me. This Superman is fighting for things that concern me’,” Taylor said. That and more has been said all over social media including, of course, Twitter.

Superman's Son, Jon Kent, Comes Out as Bisexual in "Son of Kal-El" https://t.co/I9VG5u2L7E via @NewNowNext

Naturally, many on Twitter have discussed this latest announcement, with some denouncing the idea while others celebrate it. Reactions to the news include:

She obviously missed the part where JON KENT, the bisexual spawn of Superman conceived by Lois (not Louis) Lane who had INTER SPECIES SEX WITH AN ALIEN (Kal El/Clark Kent)

But sure, the alien spawn loving a male human is the weird part.

besides its much more meaningful and impactful for RELEVANT superheros that people look up to to be queer
THE NEW SUPERMAN BEING BISEXUAL ?? THATS AMAZING, IM HAPPY THINKING ABOUT THE YOUNG KIDS WHO WILL READ THAT AND NOT QUESTION IT
ROBIN BEING BI TOO ?? WONDERFUL

We are too! Representation is extremely important, especially in popular media!

Your guess is as good as ours dude.

What are your thoughts on Superman coming out as bisexual in the comics? Drop them below in the comments so we can keep on flying!