Goth but make it superpowered: Will DC comics bring us more Raven content?

Who doesn’t love DC comics Raven? Powerful, witty, & dark, this character has fed our goth souls for years. A founding member of the New Teen Titans, DC comics Raven has graced our comic book pages since 1980 in DC Comics Present #26.

DC comics Raven is definitely nothing to sniff at, power wise. Her powers include, but not limited to: magic, emotional manipulation, psychic power, shadow manipulation, supernatural knowledge, telekinesis, teleportation, flight, and a healing factor. Move over Doctor Strange, right? It’s no wonder more people want more of DC comics Raven and are, luckily, getting it with even more on the way.

Of course, such a beloved character with such a great skill set has quite a few fans. Those fans, naturally, go to Twitter to showcase their love for such an iconic character. We teleported through the threads to find more information about Raven’s latest appearances and reactions to the character from her adventures over the years. Join the Teen Titans as we dive into the latest news on DC comics Raven. 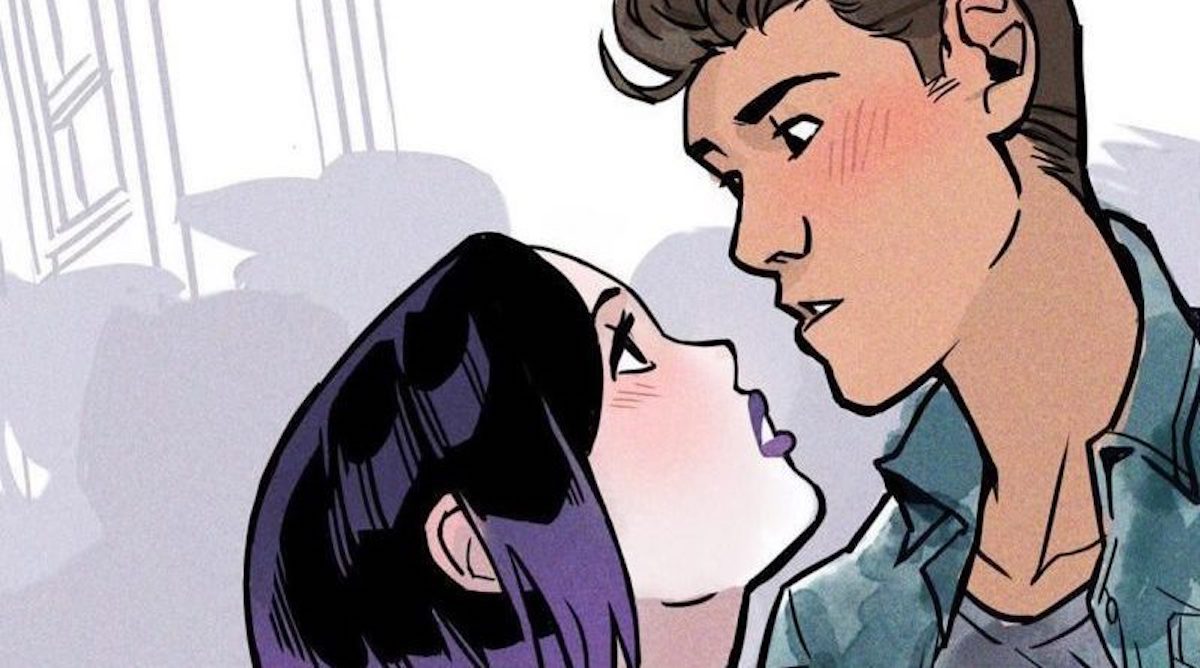 If there’s one ship that is iconic for DC, it’s Beast Boy & Raven. This lovable dynamic gets a new lease on life in the latest graphic novel from Kami Garcia and Gabriel Picolo, who did the fantastic Teen Titans: Raven graphic novel.

Following the events of the last book, readers finally get the reunion they’ve been waiting for as Beast Boy & Raven meet in Nashville to talk to the bounty hunting legend himself, Slade Wilson. He’s trying to figure out his powers, she’s trying to destroy her demon father. But will the two get more out of their trip than that? Could they possibly, even, find love?

The graphic novel comes out this month on the 28th, but is currently accepting pre-orders. However, if you need some great Raven content immediately, don’t worry. DC has you covered. 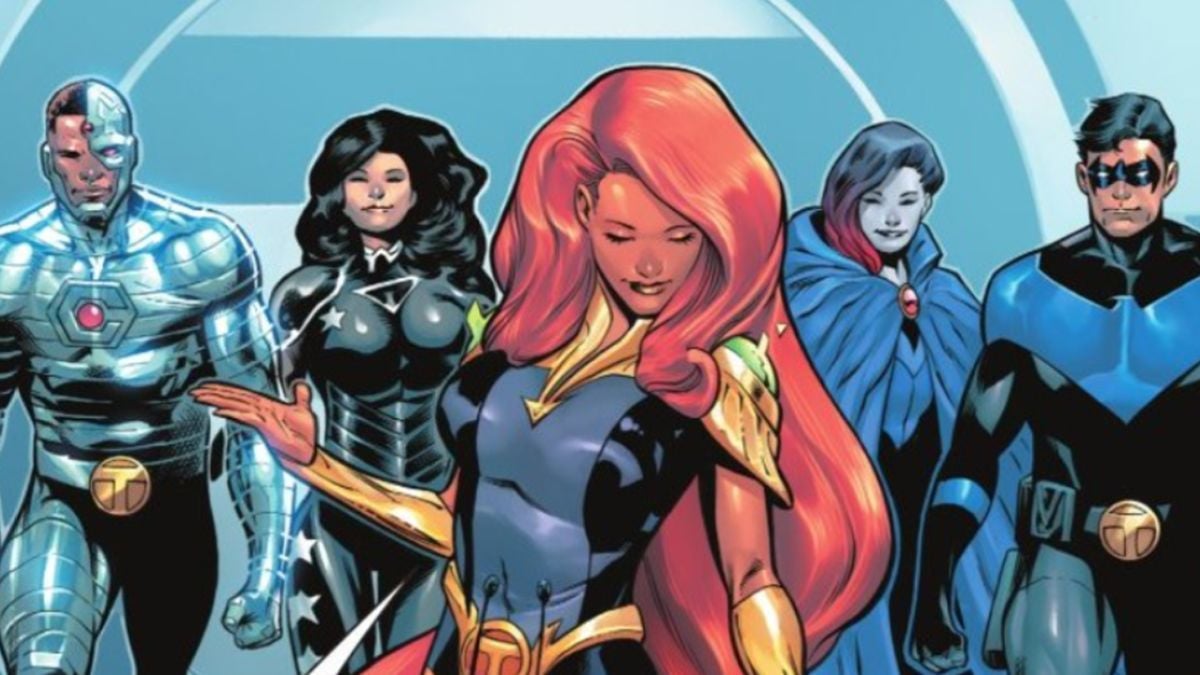 While not a Raven-exclusive book, our favorite goth girl does appear alongside other iconic Titans as they head back to school. With heroes like Shazam, Batman enthusiasts, and the kid who will soon become Red X, this school is bound to have its level of drama.

Raven herself pops up as a teacher alongside other iconic Titans, including Nightwing, Cyborg, & Beast Boy, of course. The team need to figure out whose masquerading as the new Red X as Raven herself deals with the dark secrets of her new pupil, Dane. It’s a fun, action packed series that will leave you speechless.

Both comics are available now and are currently being written by Tim Sheridan, with art by Rafa Sandoval. If you need more Raven content, this is the series for you. Of course, if you need other fans to talk to about these amazing books, look no further.

>Zee and John adopt Raven
My 2nd favorite DC ship along with my favorite DC girl. They're a happy family. I truly loved this Elseworlds issue. One of my favorites easily.#Bombshells pic.twitter.com/f1g76RWpk2

Naturally, this beloved character is all over Twitter, with many reminiscing on some of her funnier moments as well as showcasing their love with great art. Reactions to Raven include:

this is actually a big reason he and raven have been a pair for so long in the comics, romantically or otherwise, they actually have a LOT more in common than anyone would think, just at a glance. neither of them actually Let Themselve Feel Things to protect themselves or others

They’re both afraid of feelings yet catch feelings for each other; hence why they’re an OTP.

So Raven just broke into Wally West’s college dorm to claim sanctuary? Did she confuse a university student’s bedroom for a cathedral? pic.twitter.com/BK5kp0cLuG

So Raven is bringing the new Titans together by… invading people’s dreams and orchestrating meetings as she can see into the future?

Interesting way to go about it to say the least… pic.twitter.com/vxsBcABVBO

Why are you all so talented?!

When DC does it's next big showcase of upcoming things in October I can easily predict more fortnite comics to come.

Have any other great recommendations for fans of DC comics Raven? Drop them below in the comments before Trigon comes back!