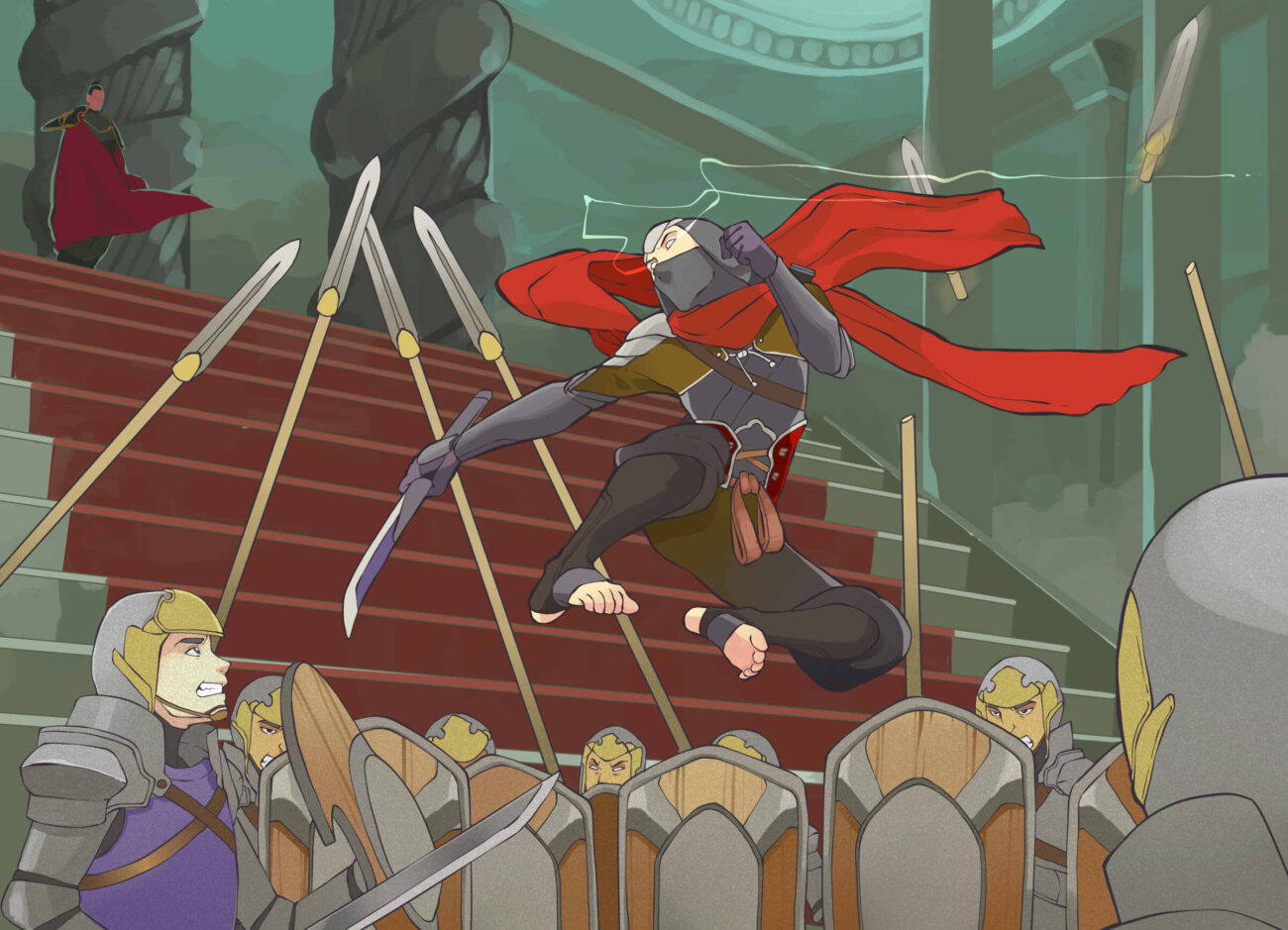 Webtoons were only well known in South Korea at one point in time, but thanks to the powers of the internet, they soon became a global sensation. Once they became enough of a household name, comic giant DC Entertainment, known for mega-hits like The Suicide Squad, and Batman v Superman: Dawn of Justice, noticed.

Recently, the comic giants came together and announced their upcoming partnership with one another. Stating “unique explorations of the DC Universe”, the upcoming series will be exclusively on the Webtoon line. While details are still up in the air on language translation and when the series will actually drop, there is enough hype to keep fans wanting more.

But will the DC Universe change forever, or will the partnership with Webtoon open doors one could only dream of? We’ll let you in on what we know so far. 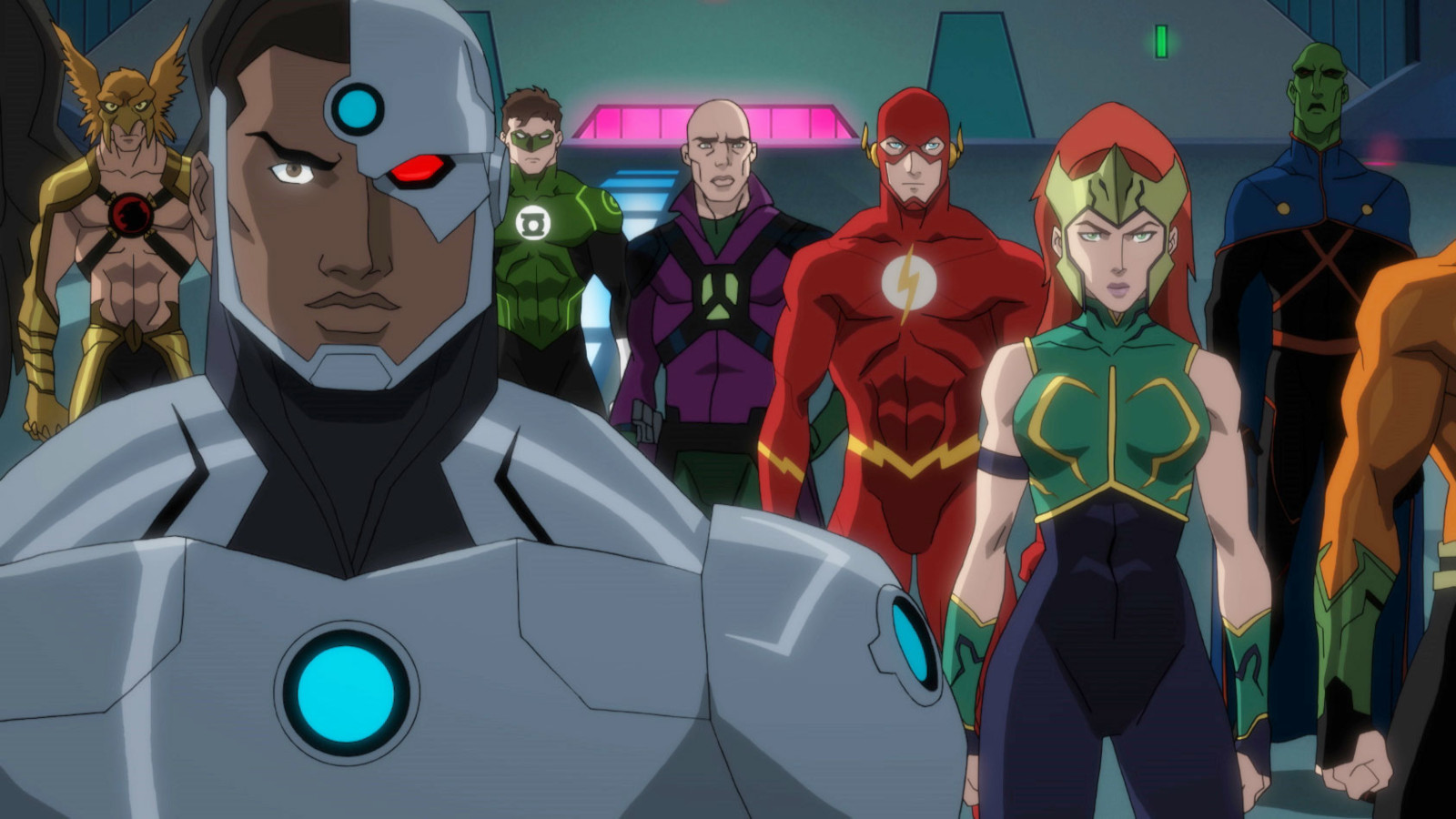 According to both DC and the Webtoon line, the partnership will create new standalone webcomics appealing to both long-standing fans and brand-spanking-new ones who are just tuning in.

What does this mean? It means newcomers won’t have to binge every DC movie or read every webtoon to figure out what’s happening unless they want to. As for the diehard fans? Well, they can revel in the new mashup and still cherish the comics that initially drew them into one or both worlds. 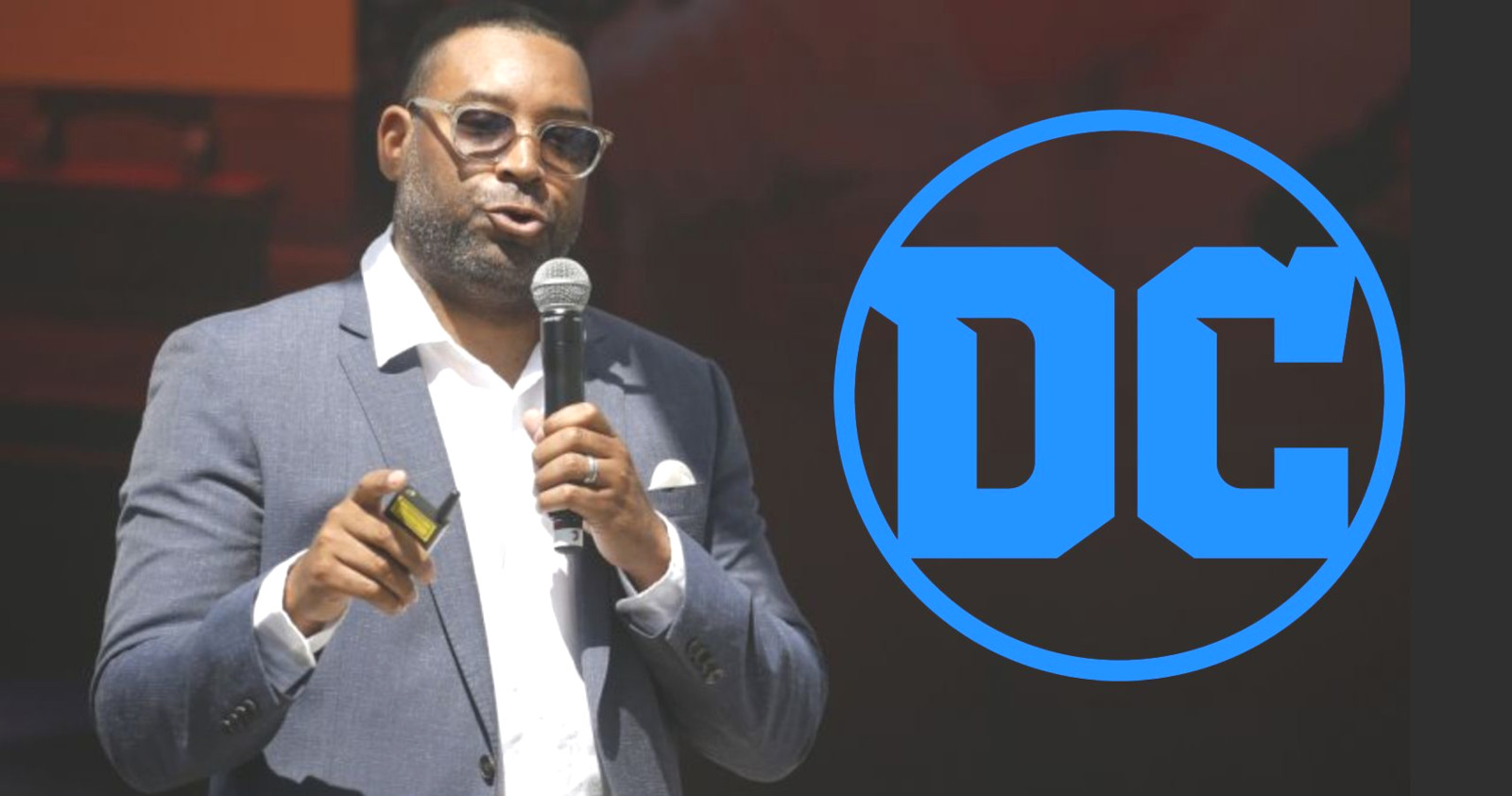 By the looks of it, both Webtoon & DC are very ready for this new adventure. Webtoon U.S. CEO Ken Kim mentioned in a recent press release: “I’m so happy Webtoon is able to work with DC on bringing unique stories to our platform. Webtoon is a great bridge to a huge worldwide audience of young comic fans, and DC is home to some of the greatest SuperHero stories on the planet.”

On the flipside, DC spokesperson and General Manager Daniel Cherry III mentioned: “DC is excited to introduce our iconic characters to a new generation of fans worldwide. We’ve been working closely with the Webtoon writers and artists to adapt our characters and stories to Webtoon’s mobile format.”

He closed out his statement by saying, “This partnership is yet another example of DC’s ambition to ‘meet fans wherever they are’ and continue sharing DC fandom.” 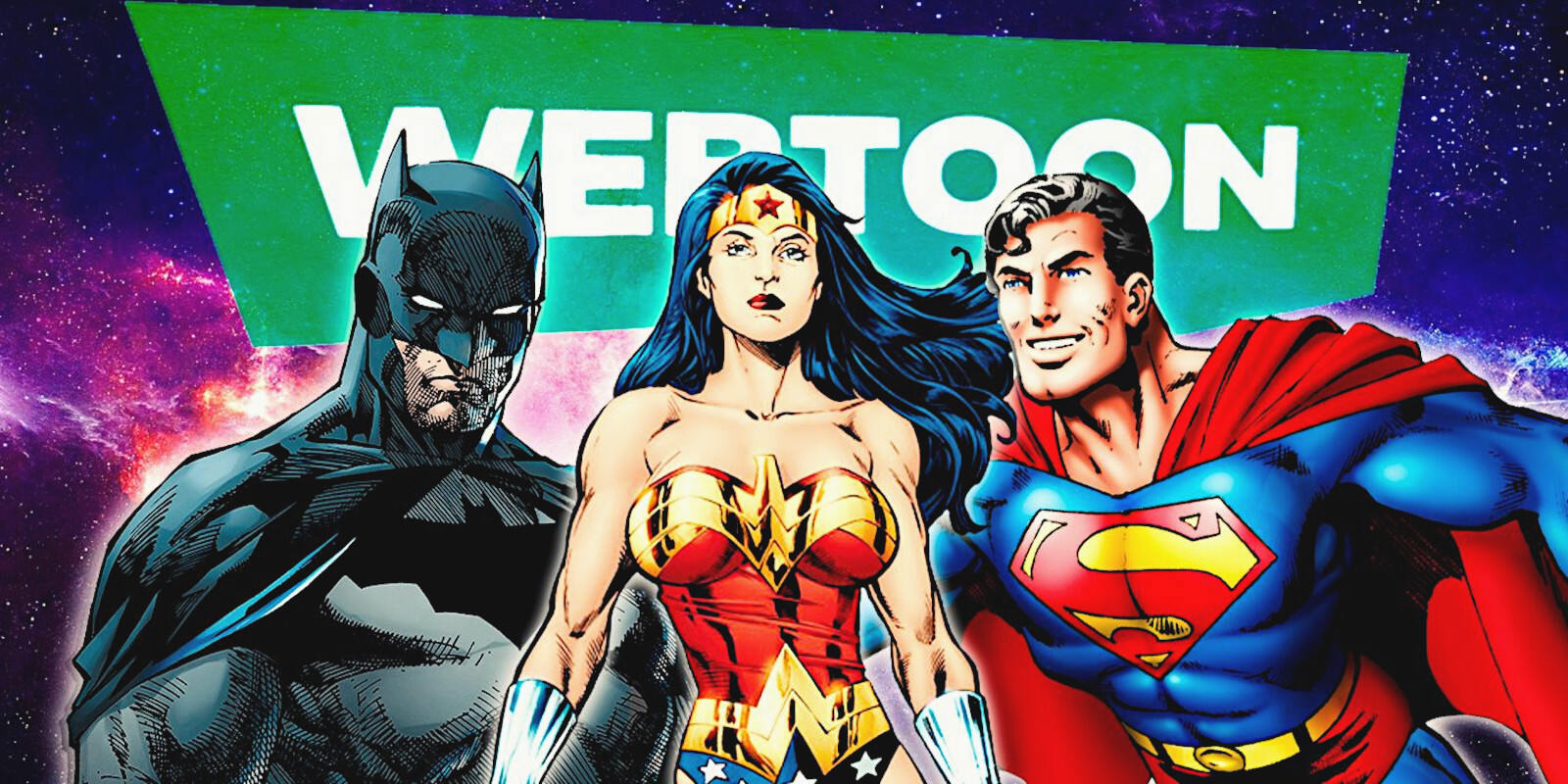 There’s some groundwork to cover before the webcomic series premieres if you’re new to either world. Each month, Webtoon has roughly 72 million users and is home to thousands of stories covering well-known genres like romance, comedy, action, horror, and of course, fantasy. There’s truly something for everyone to enjoy on Webtoon, which is why it’s so appealing – and why the platform grew into such a massive sensation.

It might be hard to believe, but some people might not be too familiar with the DC Universe. Initially, DC Entertainment was a fictional universe that amassed some of the most beloved American comics. Superheroes like Superman, Batman, Wonder Woman, The Flash, Aquaman, and many others were created in this world and have since been portrayed on the silver screen.

Now that we know DC is merging with the Webtoon line, it actually seems like a match made in heaven. Combining both worlds supplies dual fans with fresh content blended into one, and we can’t wait to learn more about this upcoming collaboration.

It’s clear both teams are enormous fans of one another and are genuinely excited about the collaboration. Fans, prepare yourselves for a new universe filled with your favorite heroes, villains, and new characters you might not be familiar with but will grow to love! Are you excited for the DC/Webtoon line merger? Let us know in the comments!