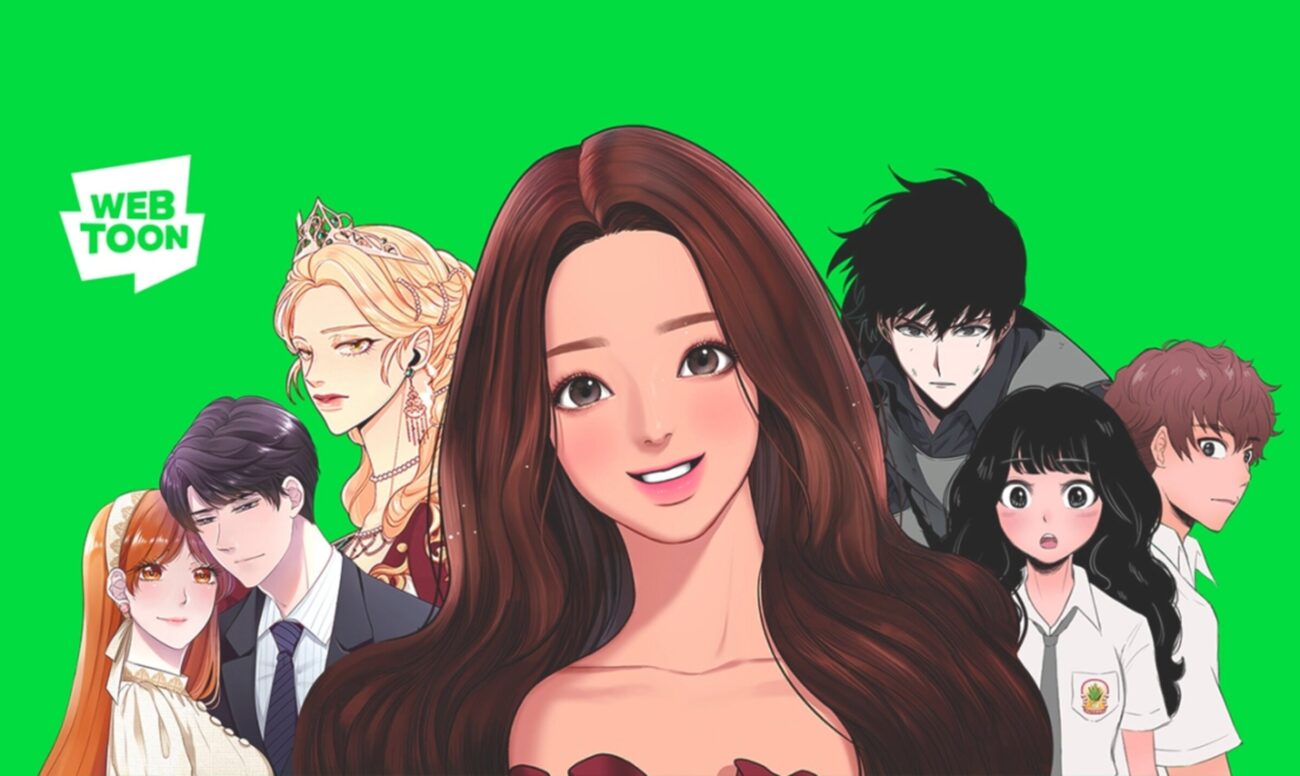 Webtoon: Get in line to see the best comics this site has to offer

We’re all storytellers. We come from storytellers. It’s the greatest invention and achievement of all time because it gives us the power to speak to and get in the heads of people living in the distant future. To think that what we mold on little pieces of parchment has the power to shape generations to come. Art is a very powerful tool and storytelling has come a long way!

In 30,000 BC, it was cave paintings. The murals depicted the migratory herds, rituals, and hunting. The ancient Greek & Egyptain legends may always be studied. You’ve heard of Batman, Black Panther, Spider-Man 一 before all those superheros, there was Gilgamesh. He embarked on a journey in search of immortality and he found it! He’s immortal because we still read the Epic of Gilgamesh, from about 700 BC. 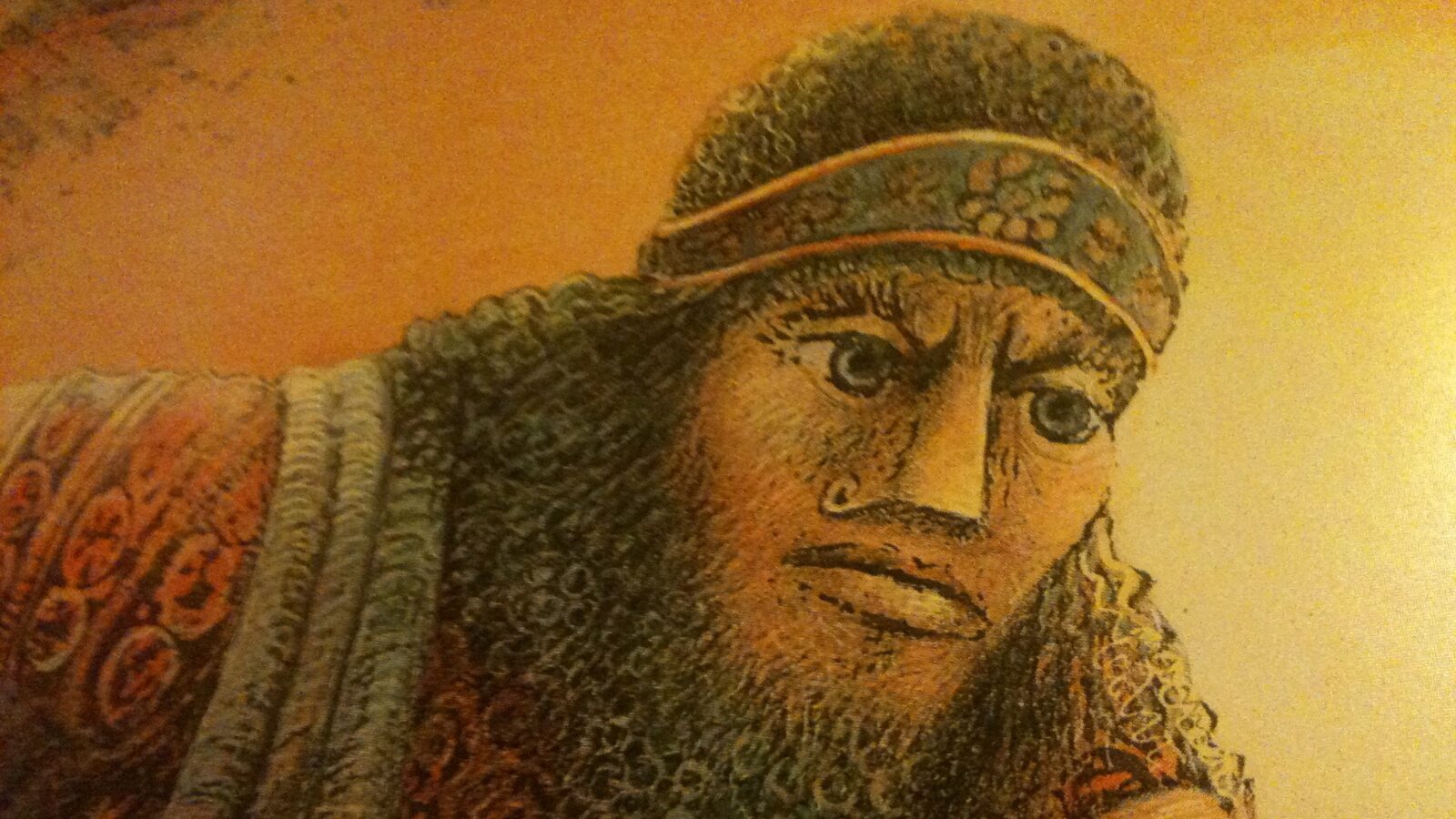 The world’s first poet was a princess. Stories have travelled from the cave walls to paper, to the stage, to screens. And technology has only made them more vivid and brilliant on the screens. Take your stories wherever you want through platforms like Webtoon.

This site and mobile app gives you a great selection of webcomics. Some of these stories even have their own series like Tower of God, and Lore Olympus. Get in line to see the very best comics Webtoon has to offer. 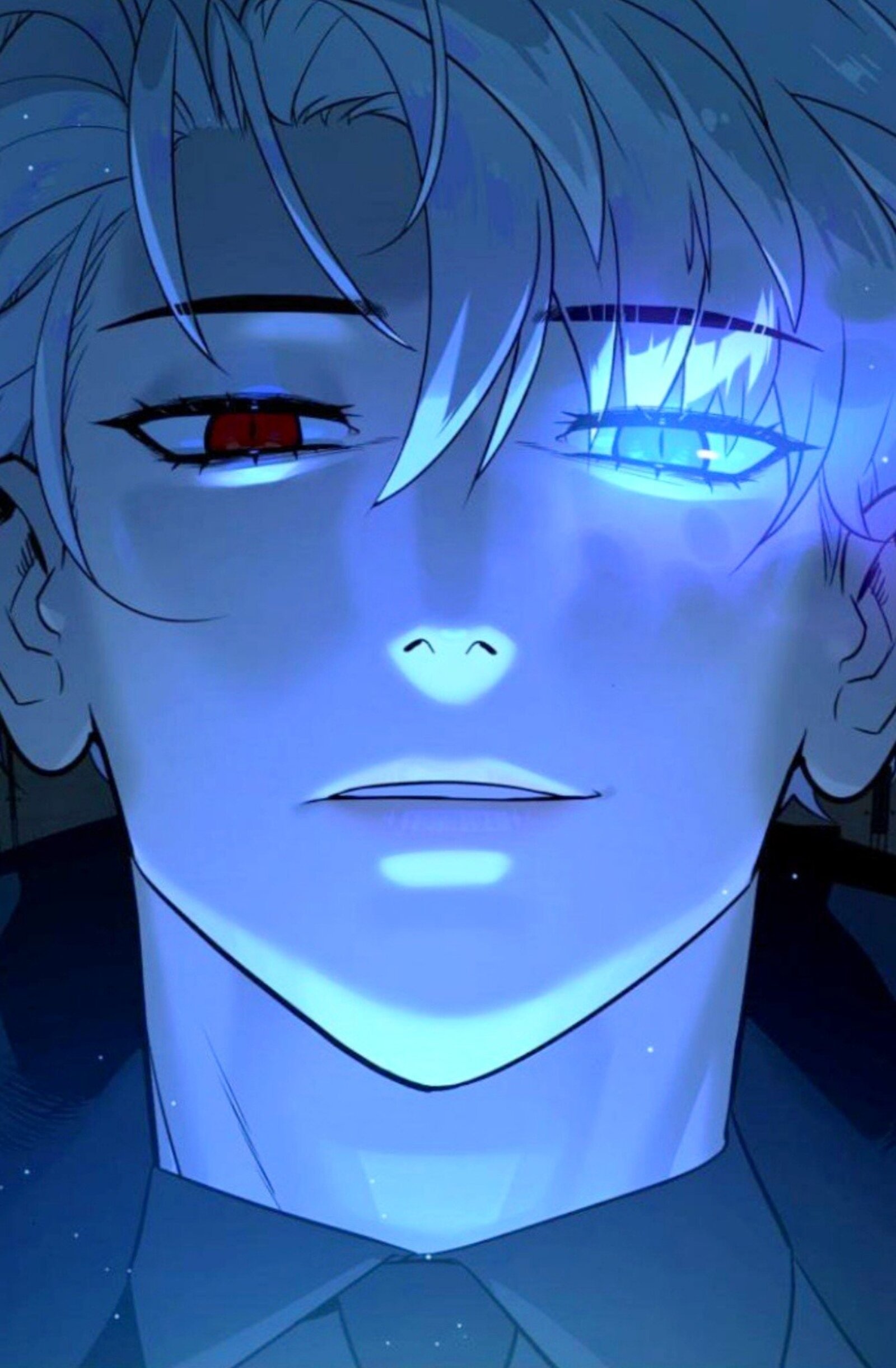 Unholy Blood is the story of Hayan. Vampires destroyed her only chance to have the life she’s longed for. Hayan is forced to turn to her darkest secret so she can bring an end to the merciless hunters who took over the world ten years ago. Hayan must protect her loved ones, face her past and get her revenge. But she can’t do it without a certain rising star in the local police force! 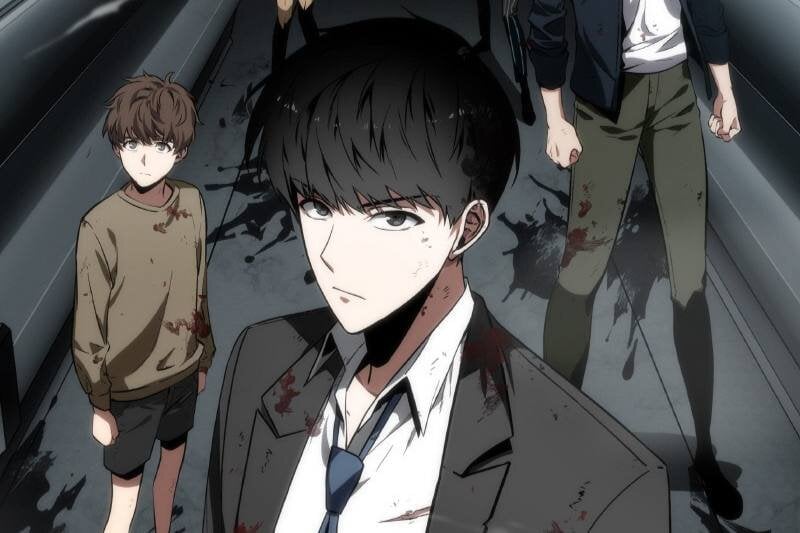 Omniscient Reader is a fantasy story following Dokja was your typical Joe in a way. He was an office worker but his sole interest was reading his favorite web novel Three Ways to Survive the Apocalypse. Suddenly, the novel becomes his reality. Dokja becomes the only person who knows how the world will end. Watch him use his frightening realization to change the course of the story, and the world as he knows it. 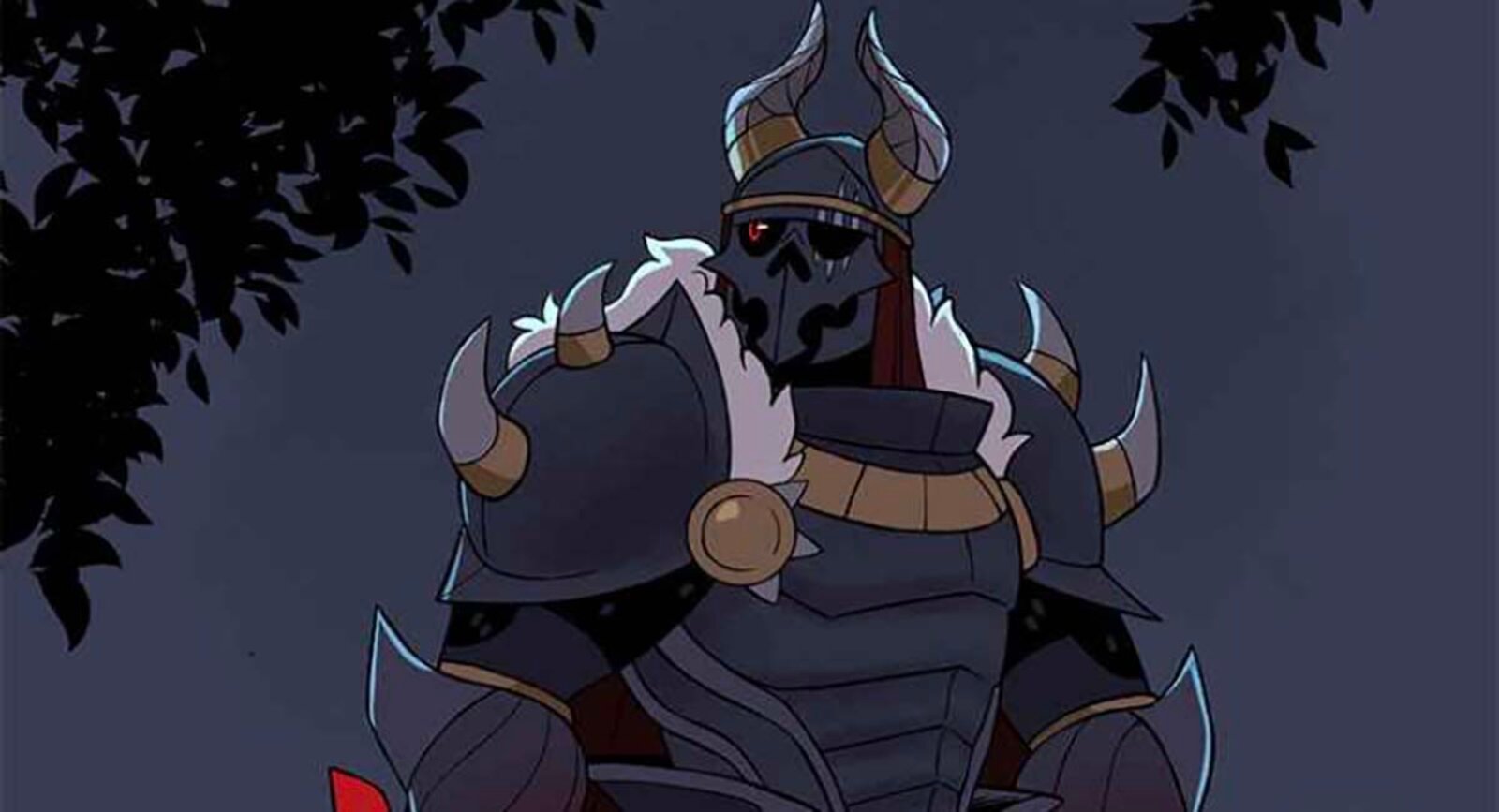 Lucia is anxious to get through the royal wedding, what she believes to be the toughest part of her new life. But then she finds herself falling head over heels with Modeus, a soon-to-be knight to the king’s guard. Soon, Lucia is awakened to the mysteries of the kingdom when she learns that Modeus is really an enchanted suit of armor without a soul. And of course, there’s still more to him. 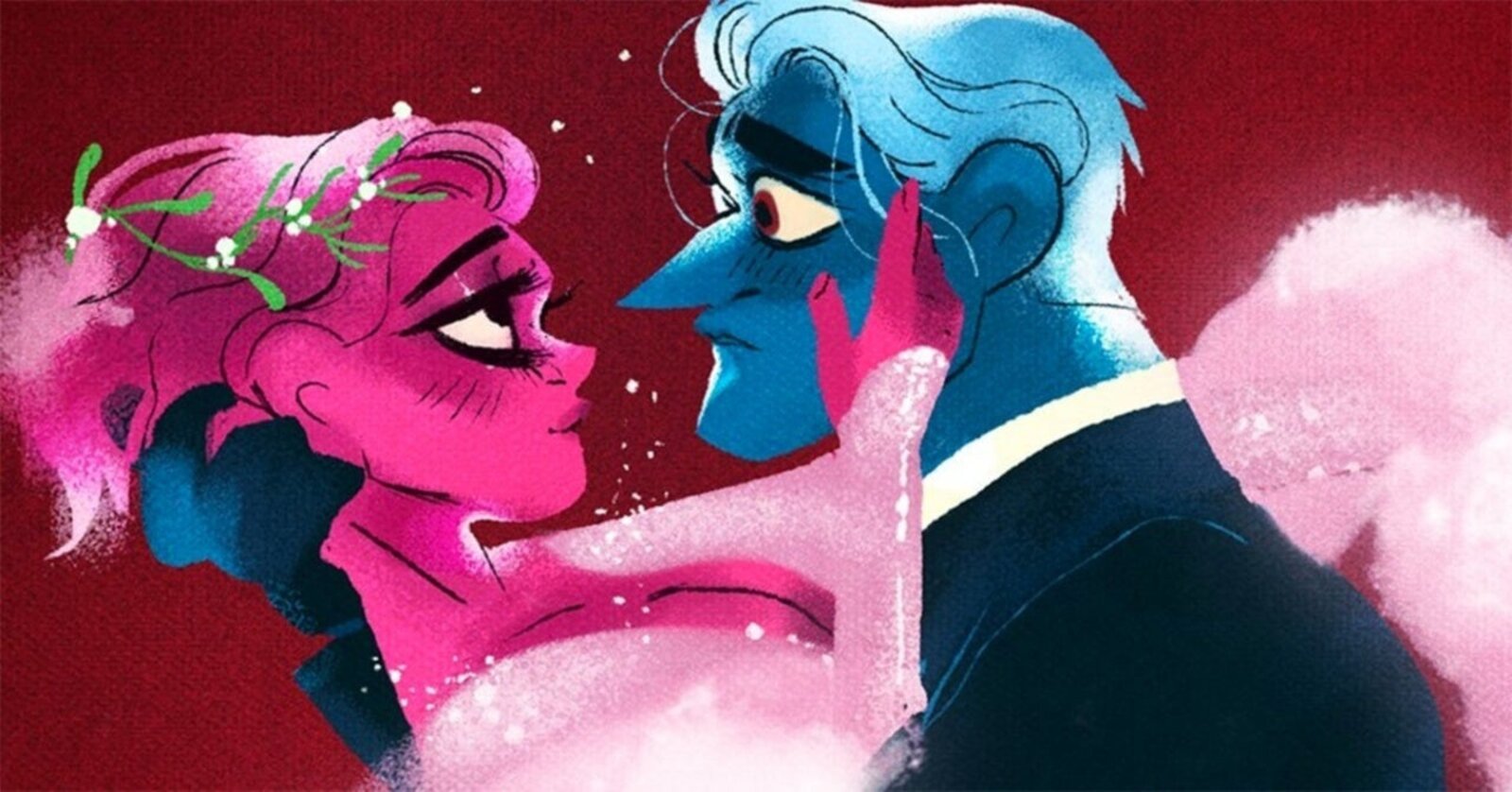 Lore Olympus was adapted from the classic Greek myth The Abduction of Persephone, the love story of Hades and Persephone. It’s mostly modernized. But there are some scenes taking place in the time of the original myth. This comic deals with heavy themes of rape, abuse, harassment and trauma. You’ll meet several other gods and goddesses.

All of the characters are captivating from how they appear and behave. Fans can’t help but fall in love with this romance. 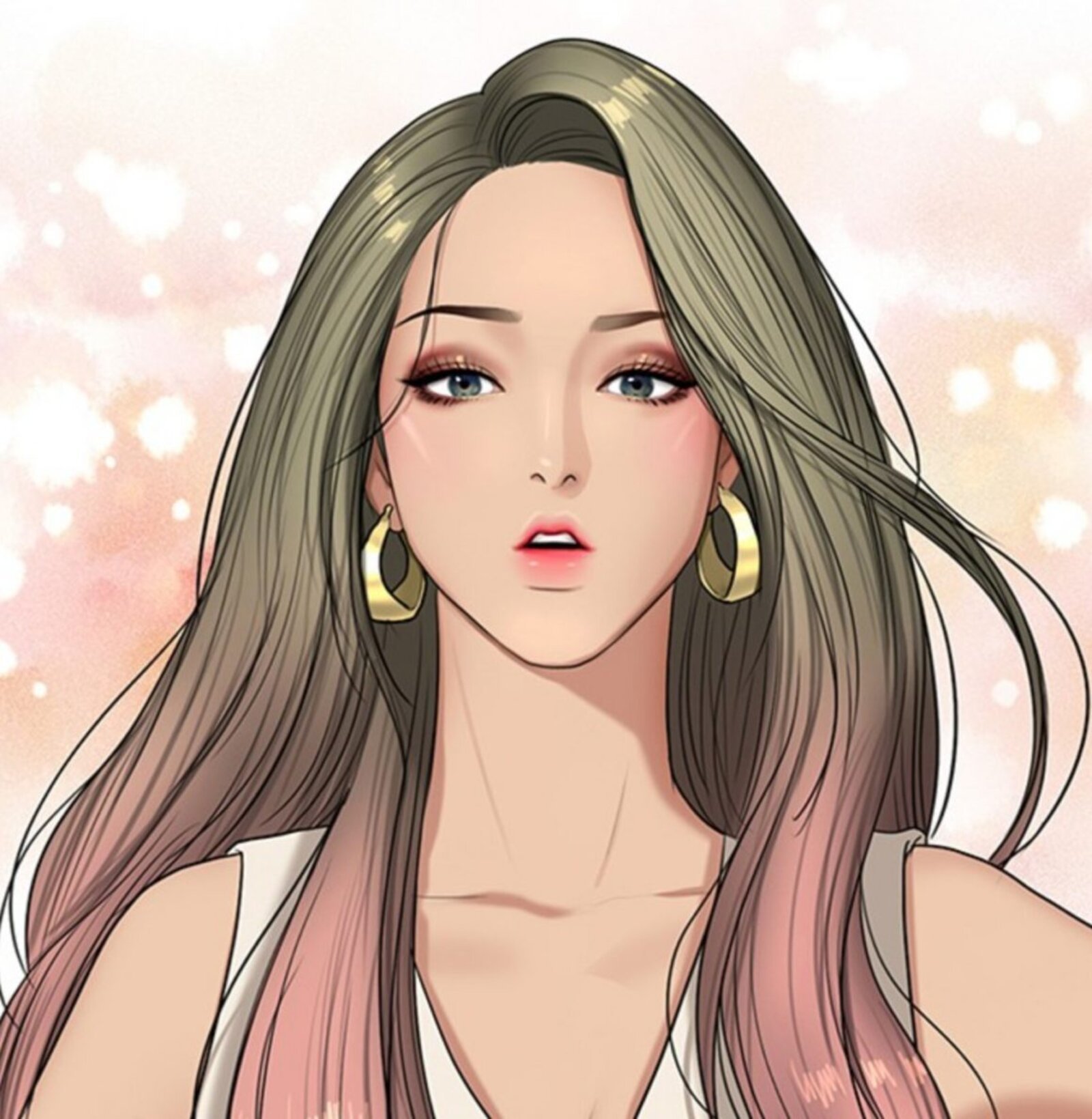 Have you ever found yourself pondering on what beauty really is and what should it mean to humanity? How does your culture define beauty and how do other cultures see it? True Beauty illustrates a take on Korean beauty standards.

Horror fan Jugyeong is a typical teenage girl. She’s having a hard time seeing her beauty from within and outside. And her acne certainly doesn’t help. But one day, she binge watches many make-up tutorials and tests them on herself. But she refuses to let anyone see her without make-up.

Get in line this weekend and toon into some of the greatest Webtoon comics! What are your favorites? Let us know down below! 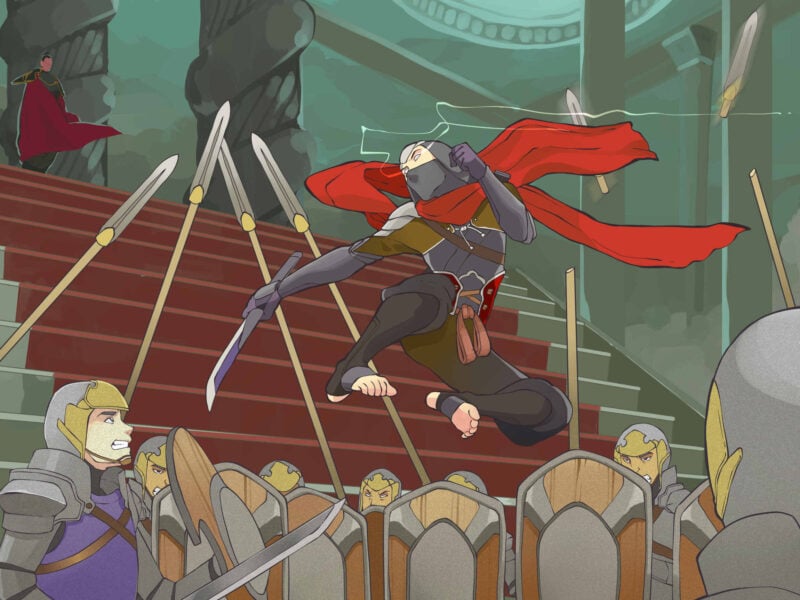 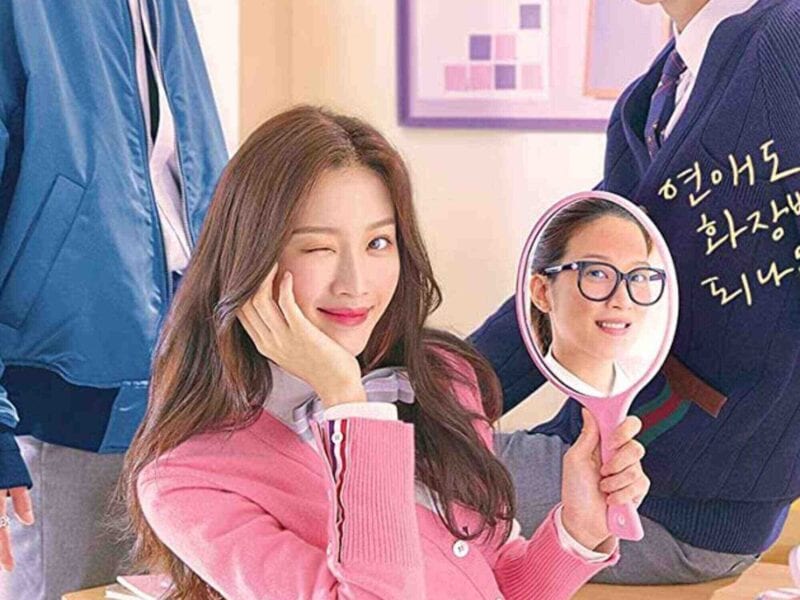 Watching Korean dramas? Here’s why you need to get into ‘True Beauty’