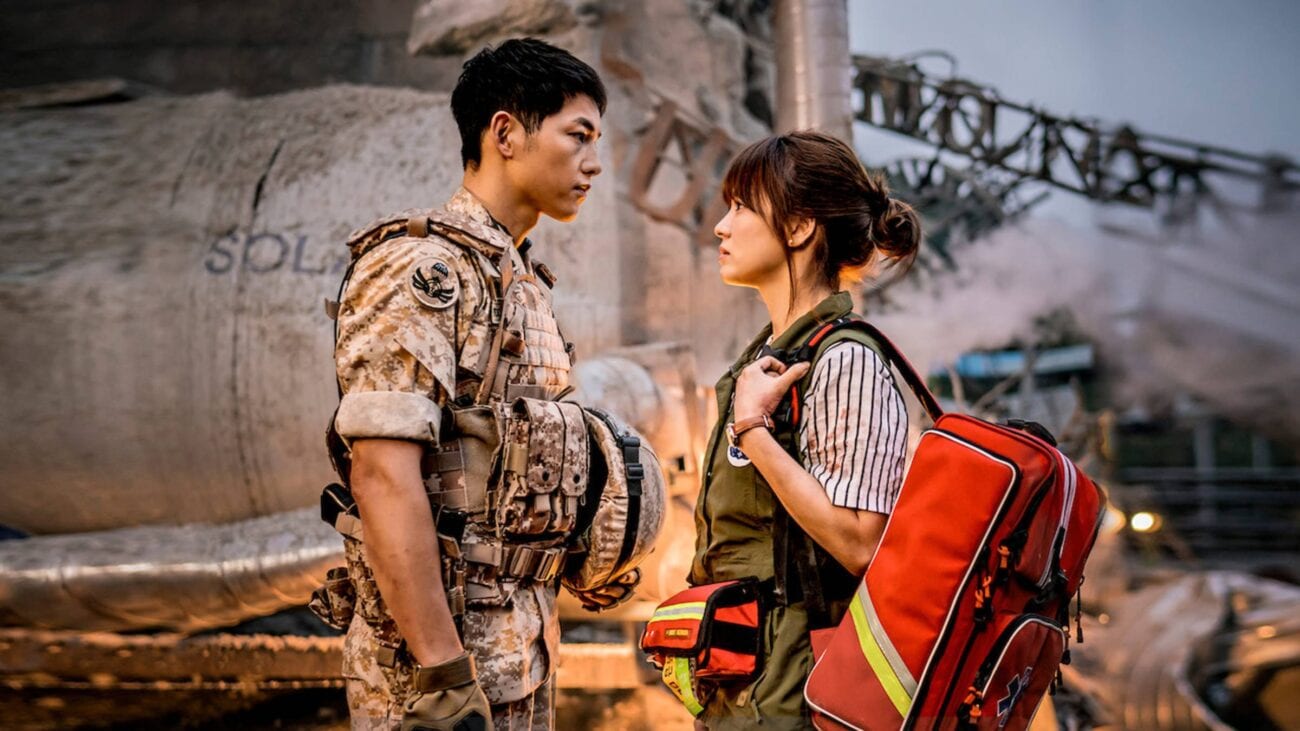 Director of Descendants of the Sun Lee-Eung Bok has a new Korean drama coming to our streaming screens. Lee-Eung Bok’s latest miniseries Sweet Home is not as sweet as it may sound. The new juicy thriller is coming to Netflix with a bang, and we know all about it!

Lee-Eung Bok is known for his great Korean dramas such as Descendants of the Sun, Goblin: The Lonely and Great God, and Mr Sunshine. These comedy- and action-packed dramas are nothing close to Lee-Eung Bok’s next thrilling chapter. 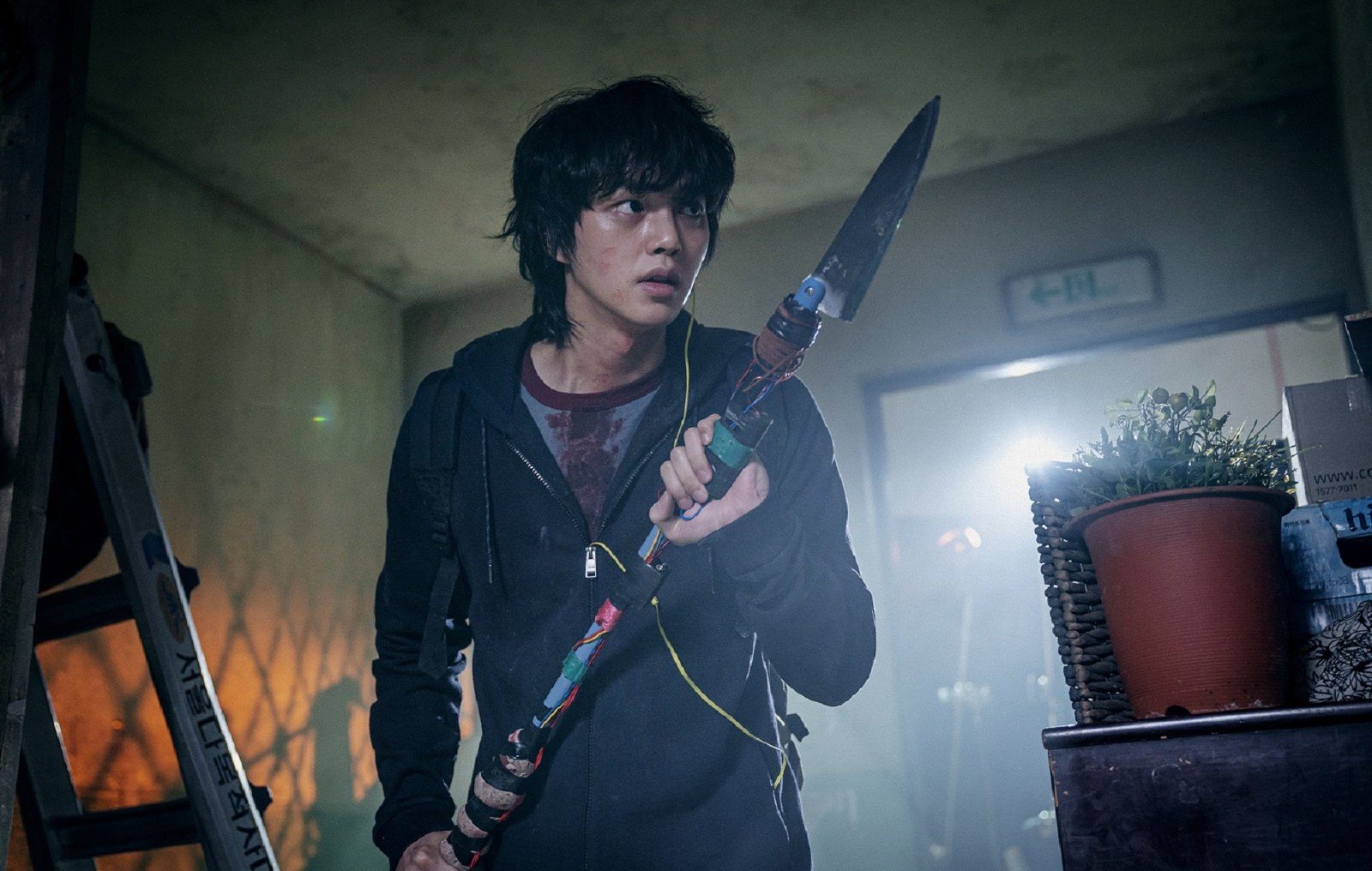 Sweet Home is about a young man saving the world from total destruction. Moving from his previous tragedy, student Song Kang soon finds a new place to call home. He’s not the most optimistic character until fate decides that he has to be. Song Kang’s apartment, Green Home, is where everything he has ever known changes.

The world has turned upside down, and not in the Stranger Things way. Everyone around Song Kang has turned into monsters. The protagonist’s only hope is to soldier on and believe in humanity again. 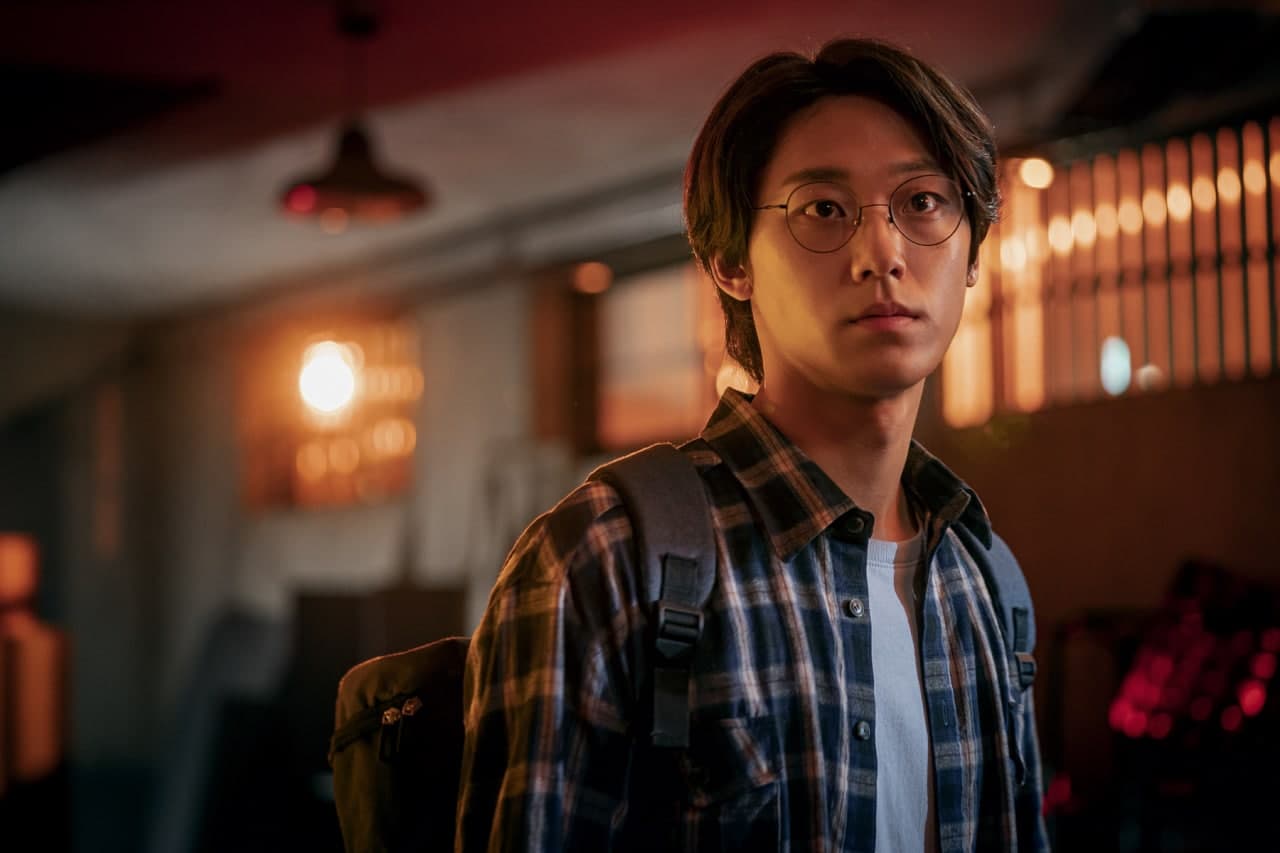 Cha Hyeon Soo stole our hearts in the hit Korean series Love Alarm. While we wait for season 2 of the incredible romance, we get a chance to gaze into Cha Hyeon Soo’s terrified eyes in Sweet Home. Playing the role of Song Kang, Cha Hyeon Soo must battle his inner monster to defeat these deadly demons. 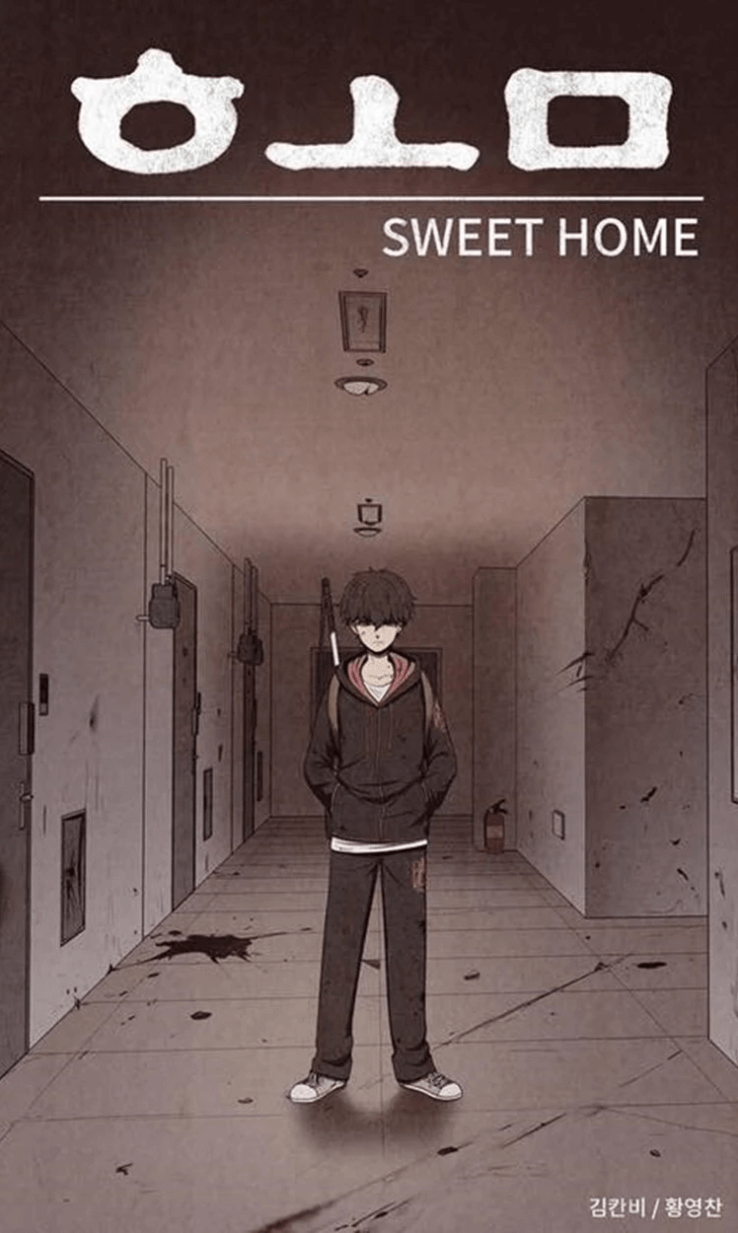 According to Vacancy, the original webtoon did not have Lee Si Young’s character, but the showrunners believed a new character would make the story even more thrilling. However, Sweet Home will only go ten episodes (compared to the ongoing serial webtoon).

Director Lee-Eung-Bok previously worked with famous writer and friend Kim-Eun Sook. This time he takes a different path for his next captivating task. With Sweet Home’s new writers Hong So Ri, Kim Hyung Min, and Park So Jeong, we can look forward to a different kind of story. 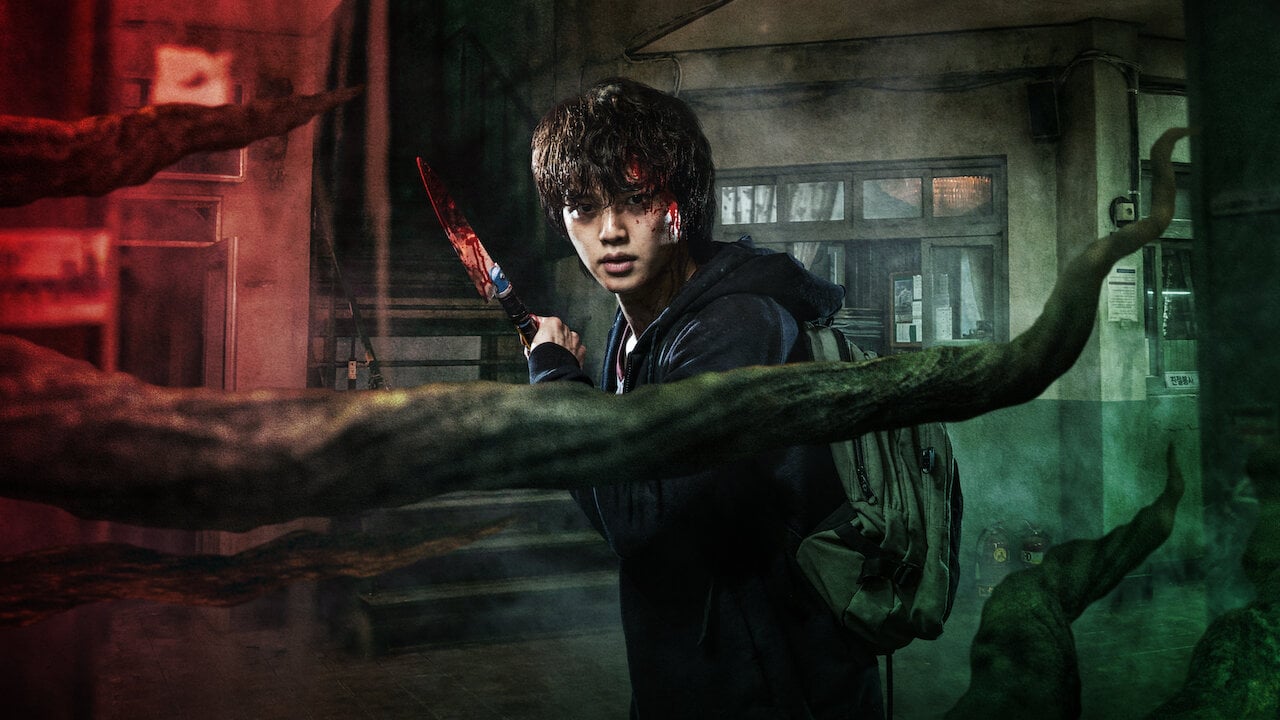 In the one-minute trailer, we awake to the sound of an animal growling. Quickly traveling through a dark house, we eventually hear Song Kang’s heavy breathing. Around the next corner, Song Kang is ready to kill us with a sharp object.

Song Kang pants alone and stands against a wooden wall. We get a quick glimpse of him with fresh blood on his mouth & clothing. The trailer makes us believe we were the evil creature trying to destroy him. Luckily for Kang, we’ve just been defeated.

Lee-Eung Bok’s miniseries Sweet Home will include a lot of CGI and sound effects to keep us guessing. Netflix will premiere the series right before our Christmas binge on December 18th, 2020.