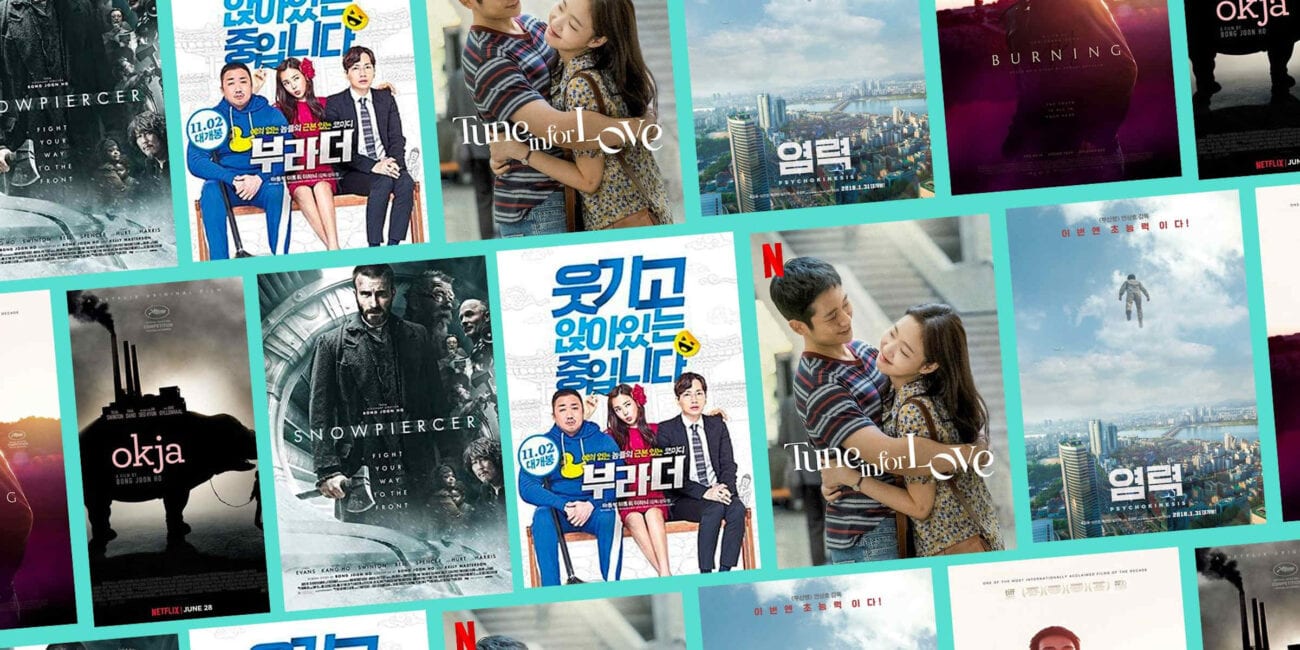 Korean movies: All the best ones to watch on Netflix right now

While many of us know the pleasures of diving headfirst into a sixteen-episode Korean drama, Korean movies might not be on everyone’s radar just yet. However, Korean movies are slowly gaining more attention particularly after the grand success of Parasite by filmmaker Bong Joon-ho.

Netflix has taken on an impressive library of foreign content and due to the growing success of Korean titles, has steadily built up its collection of K-dramas & Korean movies. Two more of Bong Joon-ho’s works, Snowpierecer & Okja can be found on Netflix and one of the most popular Korean releases of all time, Train to Busan, has remained a steady favorite on the site.

With Korean movies on the rise, it wouldn’t be a bad idea to brush up on your knowledge of Korean cinema. Here’s a list of the top Korean movies Netflix has on offer. 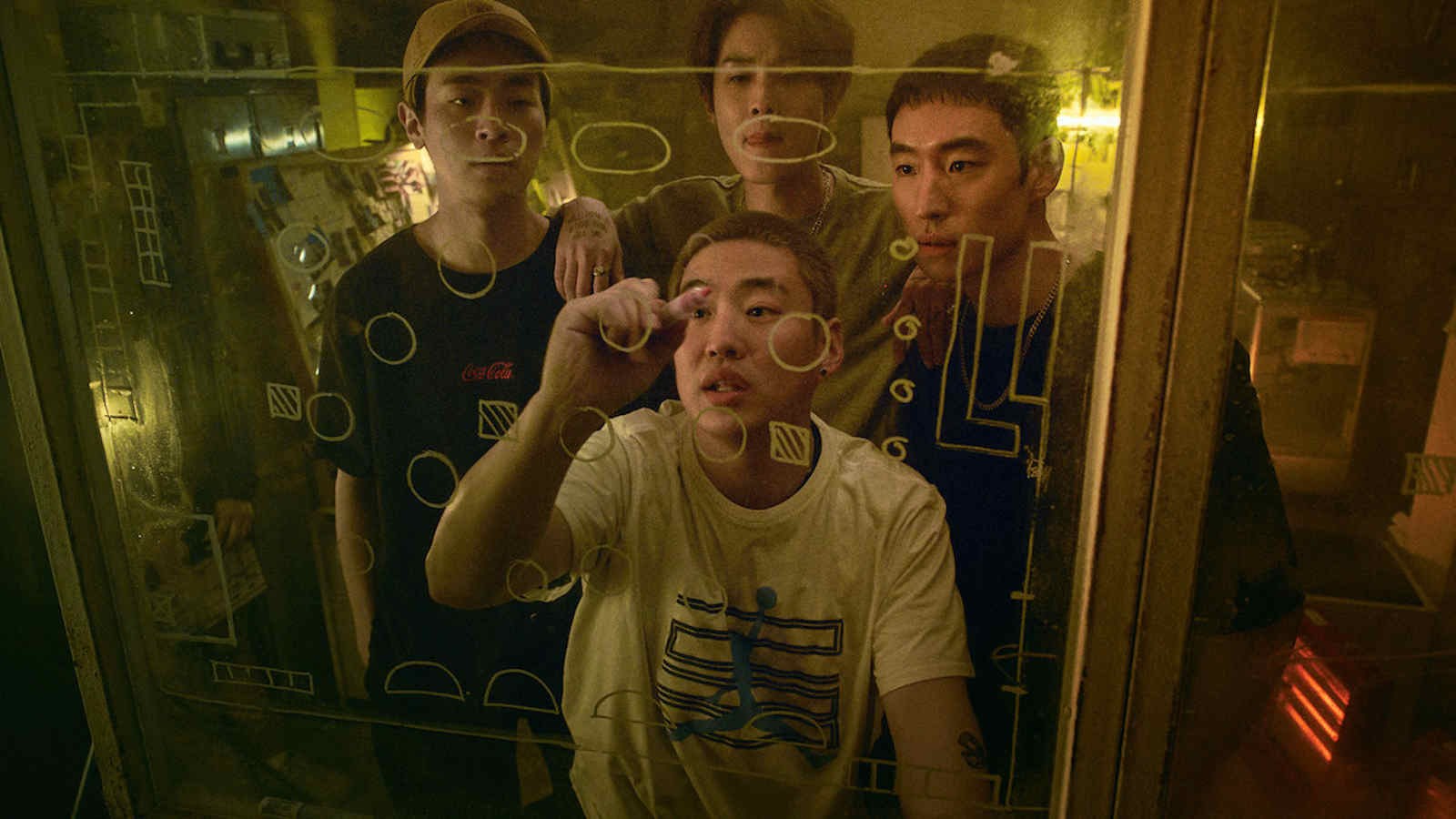 Time to Hunt is a sci-fi thriller set in a dystopian South Korea after the collapse of the country’s economy. Three friends, Jun-seok (Lee Je-hoon), Ki-hoon (Choi Woo-shik), and Jang-ho (Ahn Jae-hong), decide to rob a gambling den in order to escape to Taiwan with the money.

The plan goes awry and the three men are forced to flee for their lives, pursued by a contract killer. Time to Hunt delivers a riveting cat-and-mouse chase, rife with anticipation & suspense. 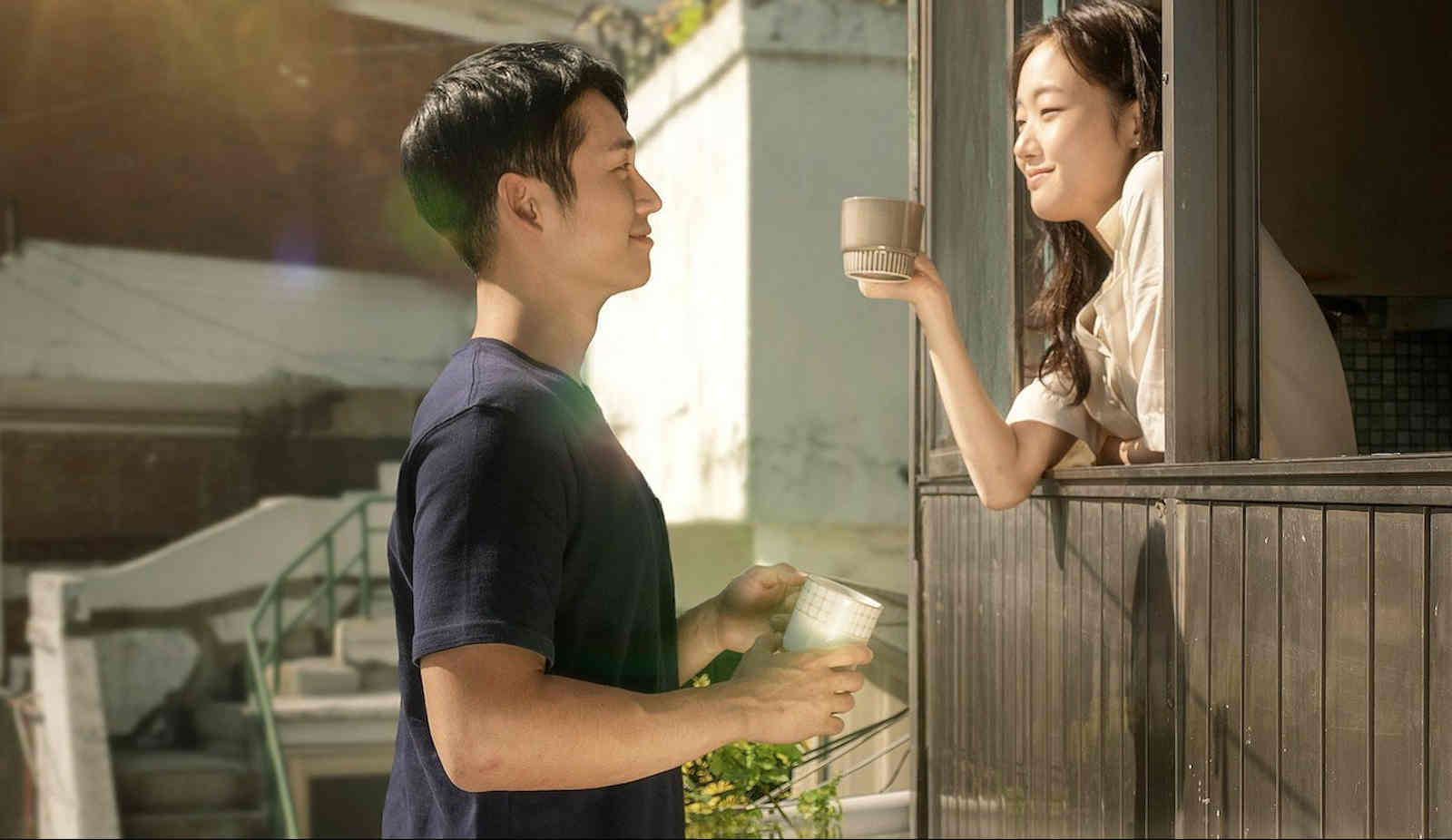 Tune in For Love

This Korean film tugs on our nostalgia & our heartstrings in a sweet, slow-moving romance. Tune in for Love tells the story of two teenagers Kim Mi-soo (Kim Go-eun) & Cha Hyun-woo (Jung Hae-in) who meet during the crippling IMF financial crisis. Kim Mi-soo & Cha Hyun-woo meet again several times in their life but each time they are torn apart by terrible timing.

The story of Tune in For Love spans a decade as the two young people struggle to find their way in the world while constantly hoping to reunite with the other. With a great story & a great soundtrack, Tune in For Love is a must-watch. 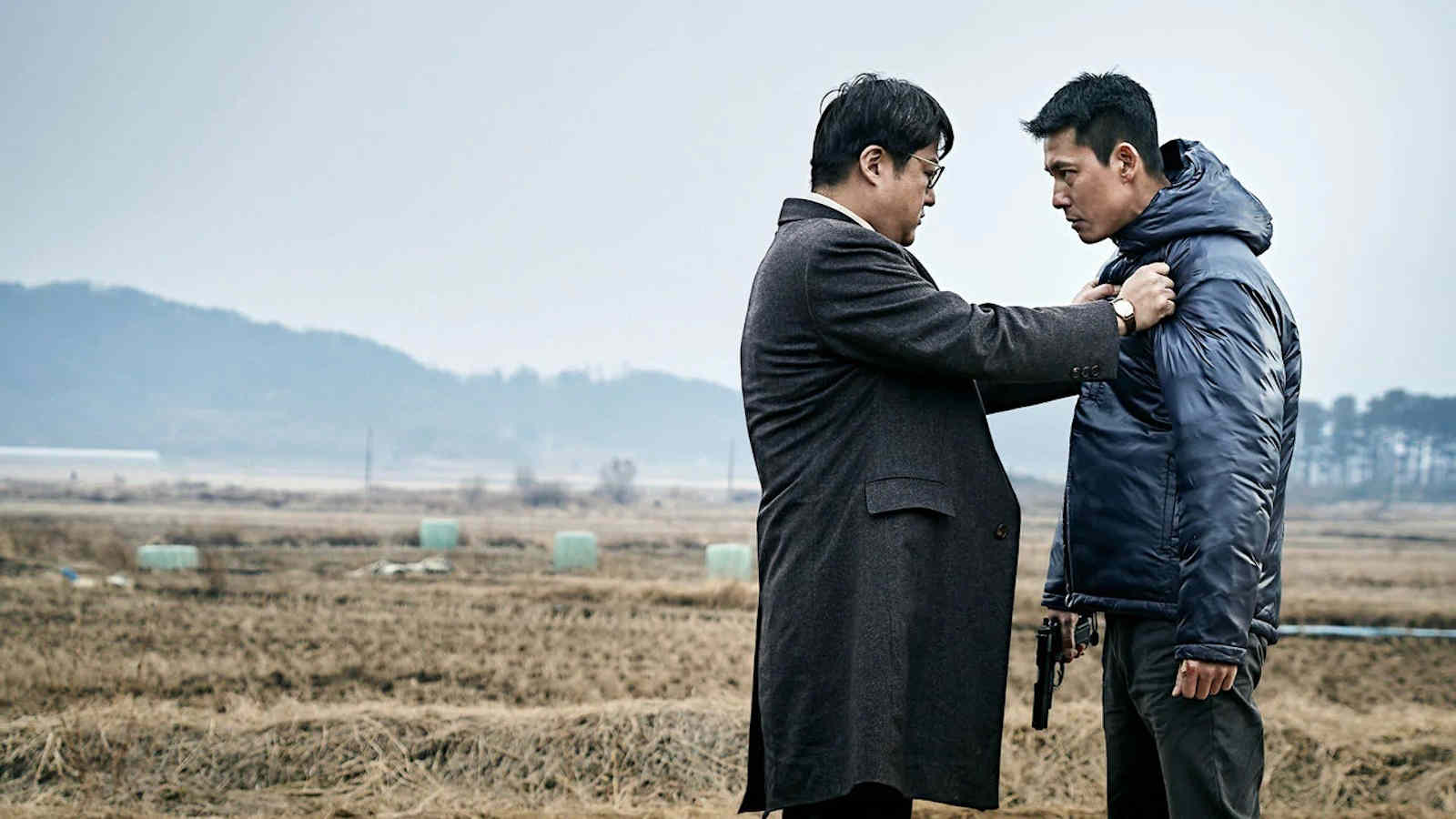 Steel Rain is an action, espionage film based on a webtoon of the same name. Steel Rain tells the story of Eom Chul-woo (Jung Woo-Sung), a North Korean soldier who is forced to escape to South Korea after a coup. Before leaving, Eom Chul-woo rescues two schoolgirls & the former Great Leader of North Korea and brings them with him.

Eom Chul-woo makes an unlikely friend in Kwak Chul-woo (Kwak Do-won), the South Korean senior presidential secretary, and the pair set off on an investigation to reveal the powers behind the coup and return the Great Leader to his rightful place. 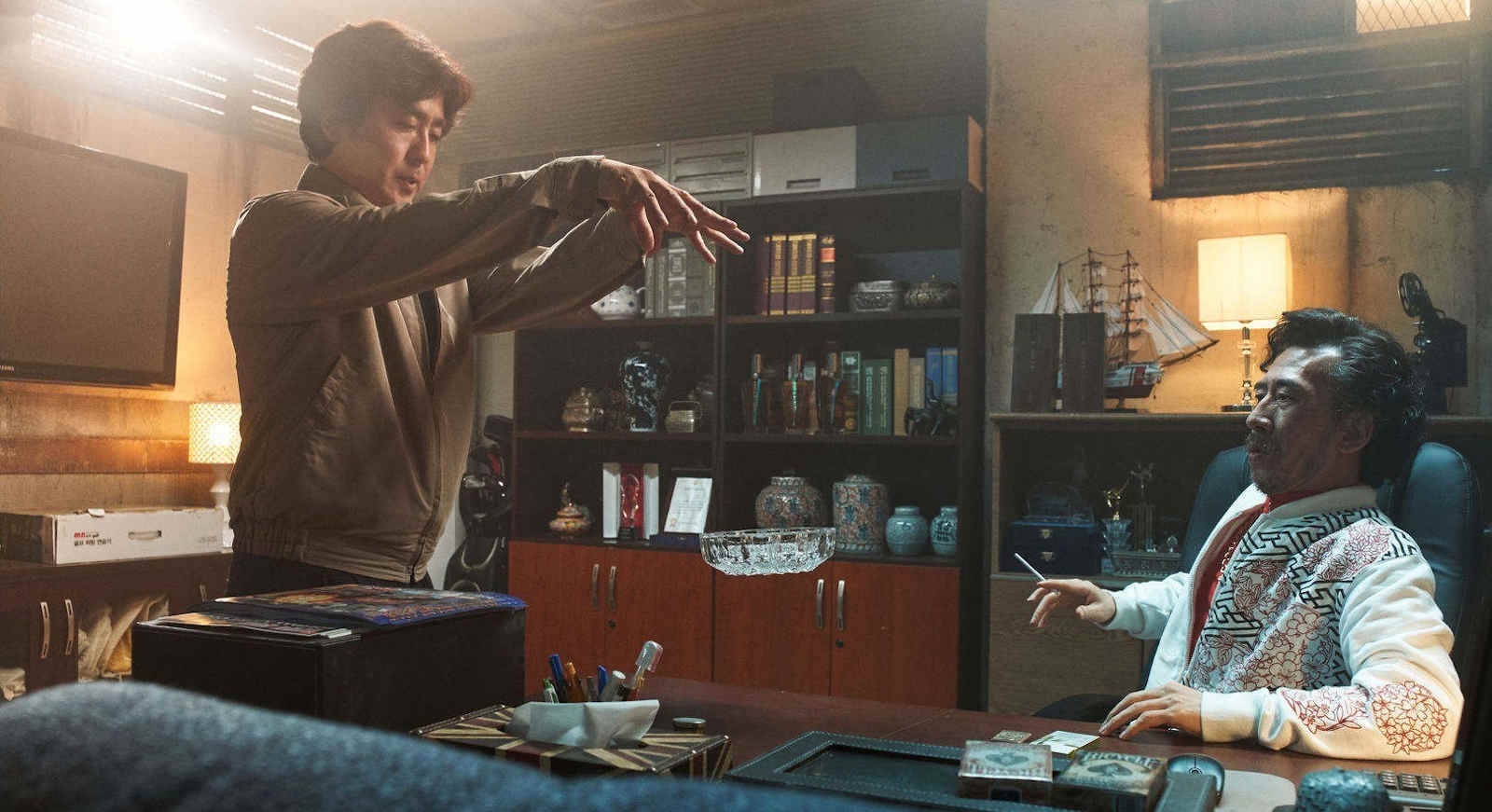 Psychokinesis is a Korean superhero story from Train to Busan director Yeon Sang-ho. The story follows security guard Shin Seok-han (Ryu Seung-ryong) who gains powers after drinking from a mountain spring affected by a meteor.

Rather than saving the world as per your usual superhero story, Shin Seok-han sets off to use his powers to reconnect with his estranged daughter and save her chicken business from an evil mob organization. If you’re looking for an action-packed, darkly humorous, heartwarming story then check out Psychokinesis. 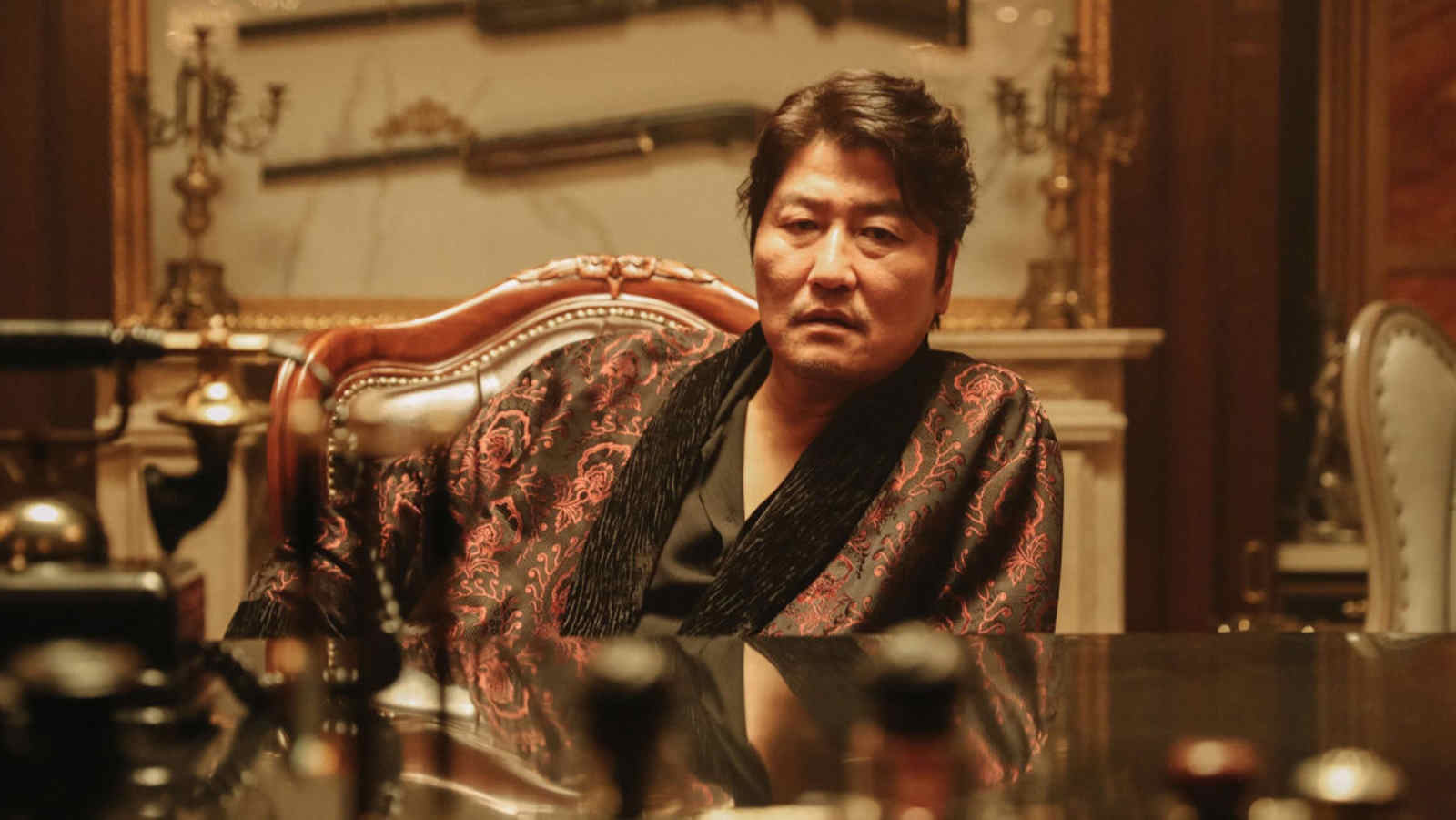 The Drug King is a movie based on the life of Busan drug-smuggler Lee Doo-sam. Song Kang-ho takes on the role of Lee Do-sam in this film that depicts his rise to power in the 70s and his eventual fall. The Drug King is a film that explores the world of South Korean gangsters and delivers wry humor along with dark emotional depths. 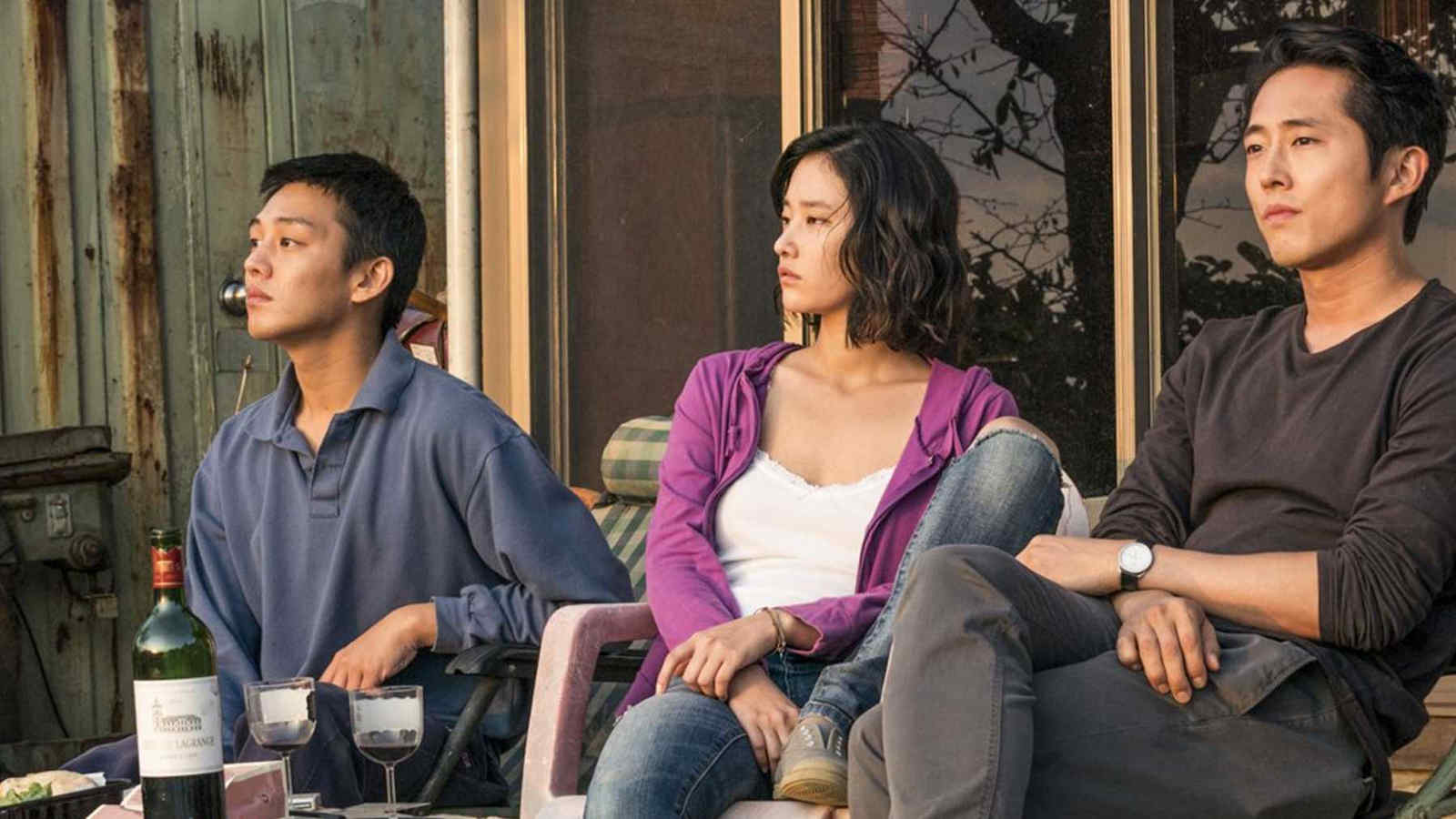 Burning made history as the first Korean film to be shortlisted for the Best Foreign Language Film category at the 91st Academy Awards. Burning tells the story of Lee Jong-su (Yoo Ah-in), an aspiring novelist who decides to take a trip to Africa.

While Lee Jong-su is away, her friend Shin Hae-mi (Jon Jong-seo) agrees to feed her cat. Lee Jong-su returns from her trip with Ben (Steven Yeun) who she met on her travels. Ben then reveals to Lee Jong-su a strange hobby involving greenhouses. 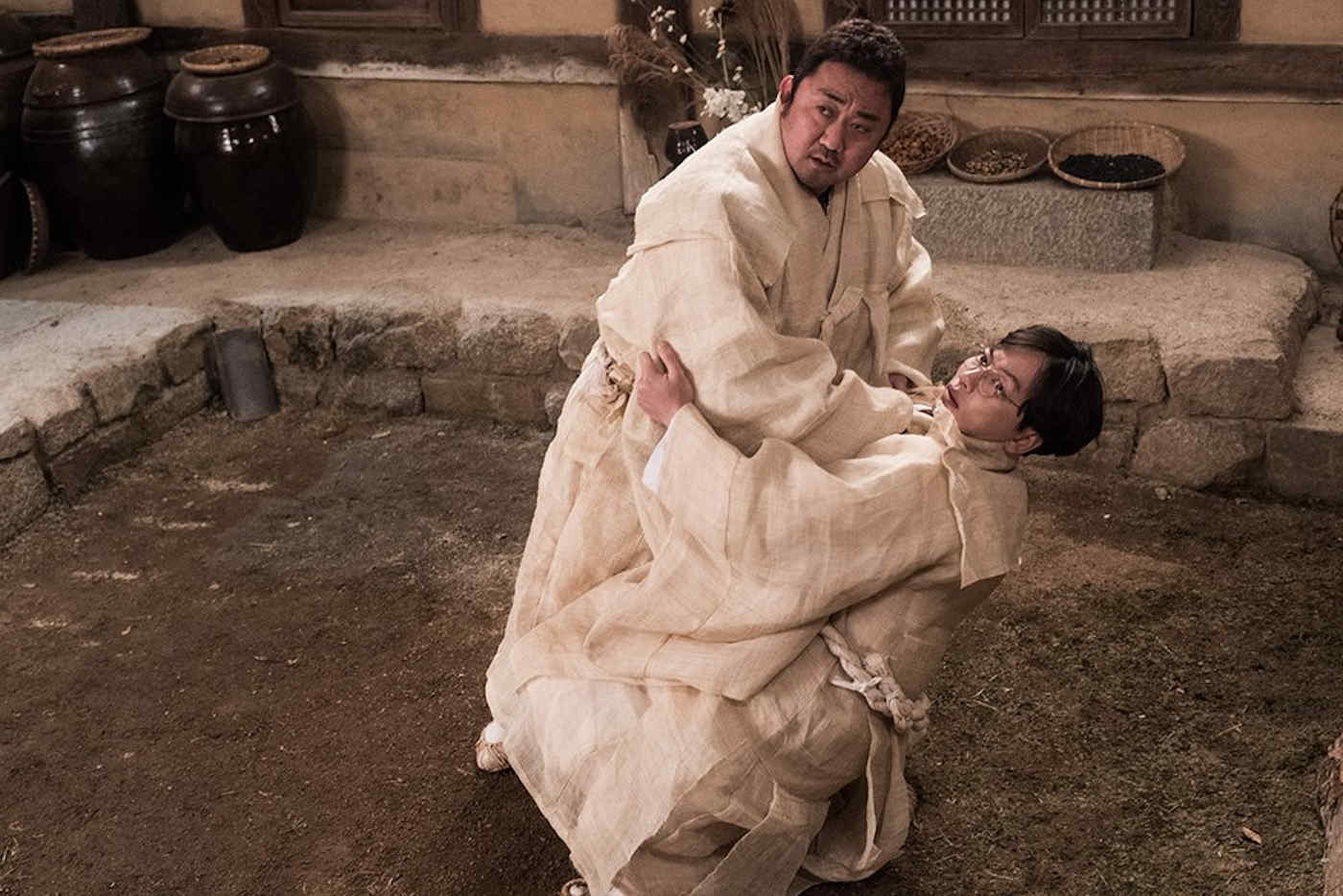 For some more comedic stylings, The Bros tells the story of two brothers, a poor history teacher Lee Seok-bong (Ma Dong-seok) & an architectural firm executive Lee Joo-bong (Lee Dong-hwi). The brothers are reunited at their father’s funeral, both set on taking whatever inheritance or gain left to them after their father’s passing.

One day, the brothers accidentally hit a mysterious woman with their car who suffers memory loss in the accident. The women begin to slowly reveal family secrets, previously unknown to the brothers.