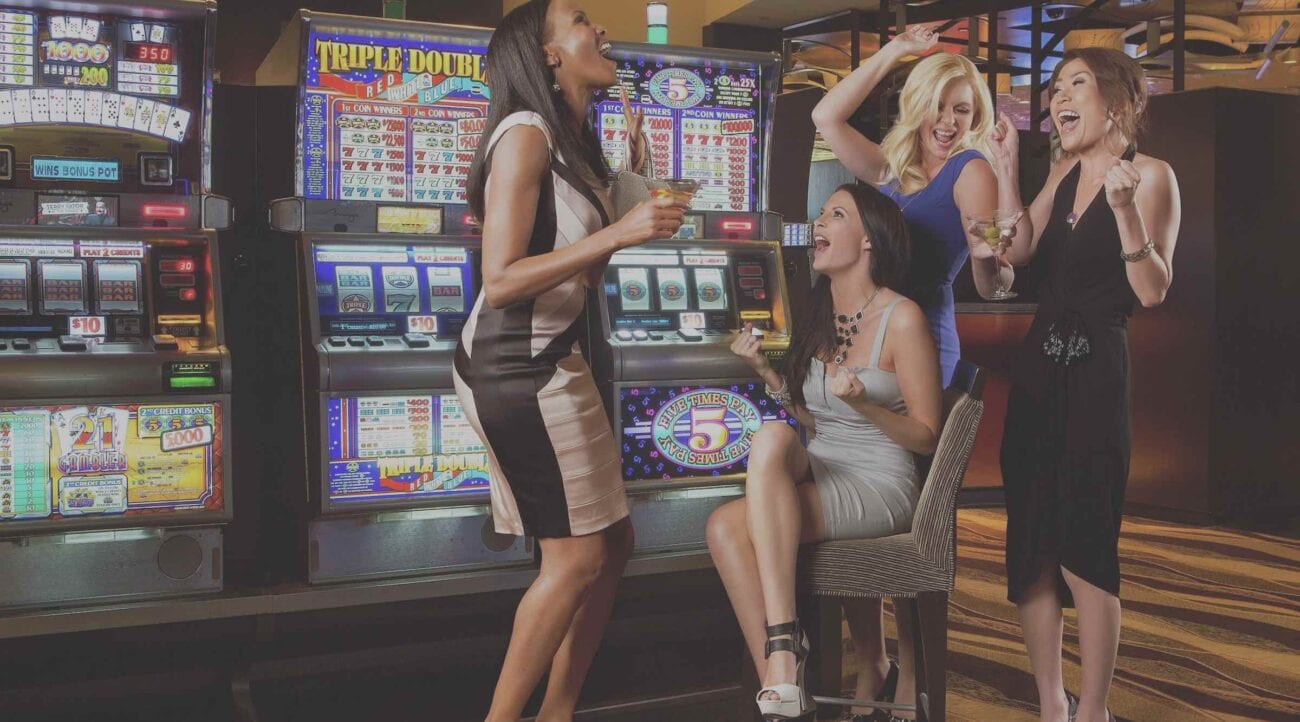 Cracking one-liners, amazing powers, feats of incredible strength – it’s hard to beat a good superhero movie. Sitting down with a Marvel or DC flick is almost guaranteed to be 90+ mins of satisfying entertainment. Well, not always.

Thanks to their popularity, superheroes continue to be adapted for books, video games, and even online slots. Marvel may be top dog at the box office, but they have abandoned any interest in the gambling market. This has left a huge gap – and now DC is ruling the casino floors. And as expected, online gamblers are lapping it up.

Like their cinematic counterparts, these games feature excellent visuals. You will also find many exciting bonus features and big payouts. Here are some of the best superhero slots you can play right now. 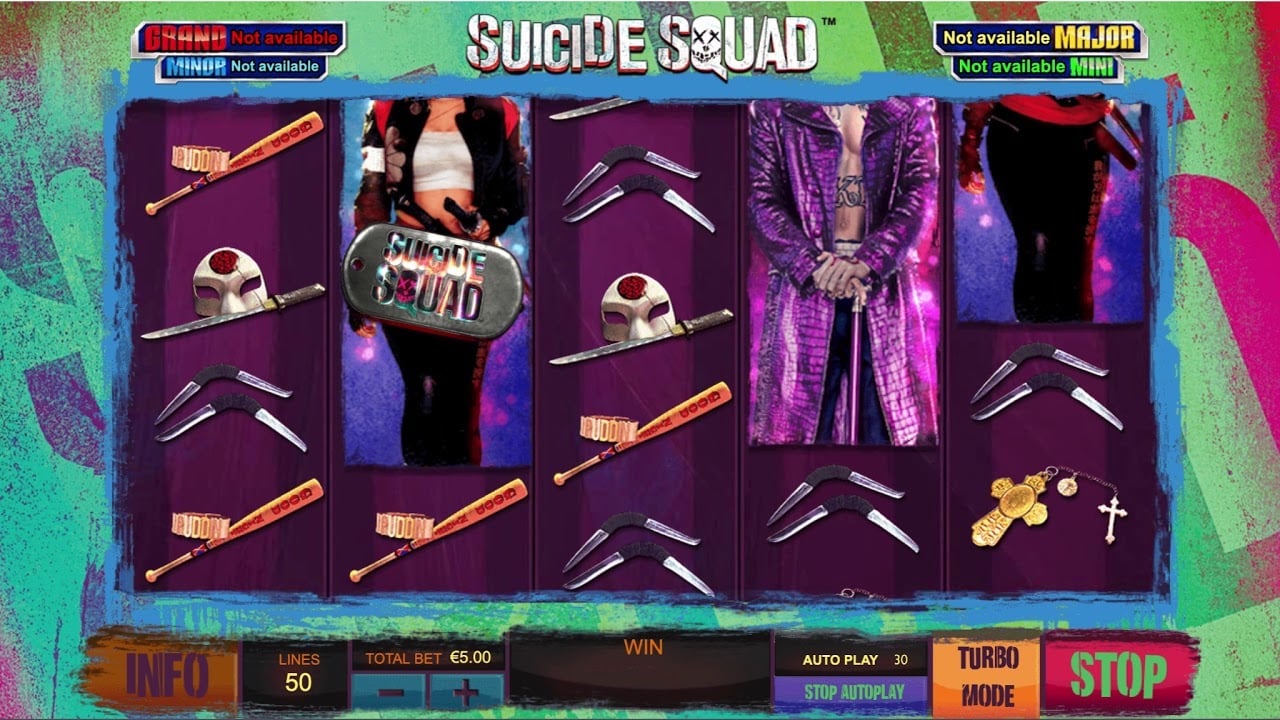 On paper, the Suicide Squad sounded like the antihero blockbuster we had all been waiting for. Early trailers certainly promised a unique experience. Unfortunately, it was not the greatest piece of cinema – and it was critically panned.

But the game based on the movie is much, much better. There’s even the chance to win four jackpots as you line up Dead Shot, Harley Quinn, and the Joker in big paying combinations. 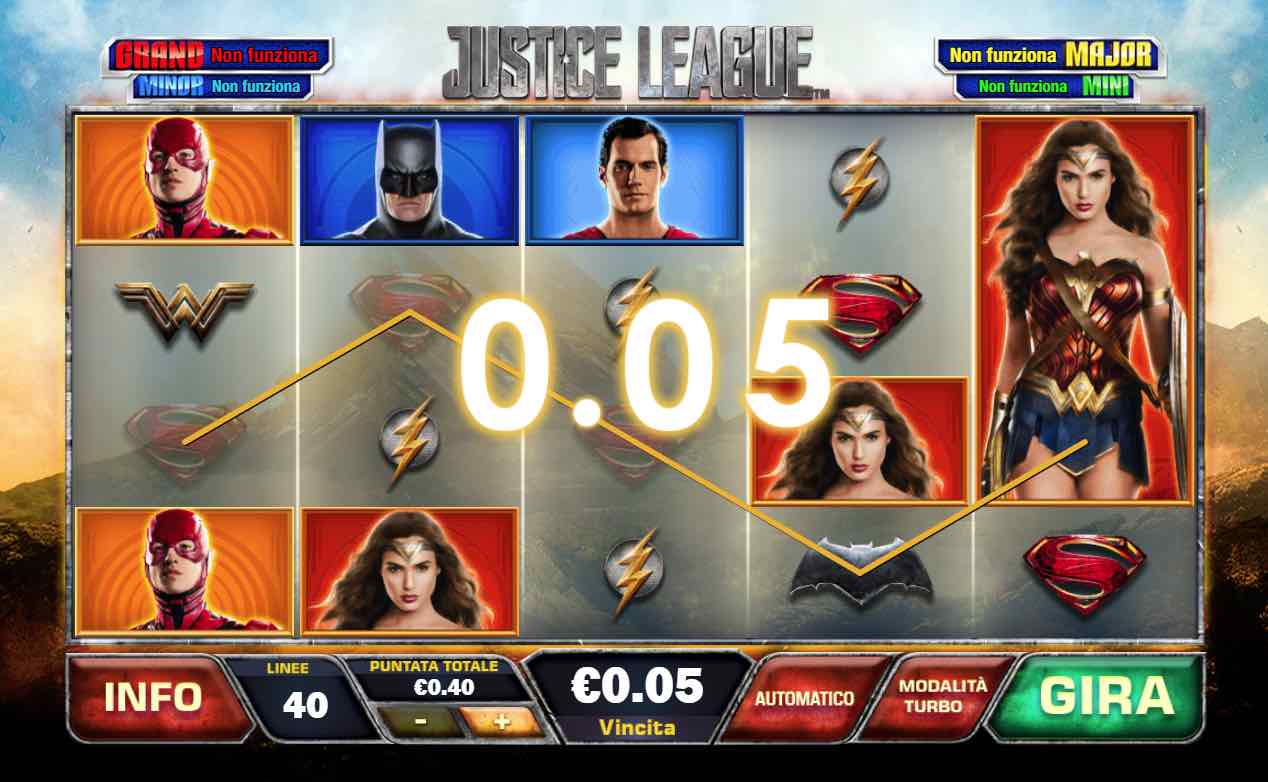 It’s fair to say that DC had a somewhat of a bad run in 2016 and 2017. Sure, Wonder Woman was outstanding. But Gal Gadot couldn’t save the Justice League from entering the League of Flops. Once again, the slot saves the day – with features that reflect the superhero outfits powers. And there’s that juicy progressive jackpot prize up for grabs. 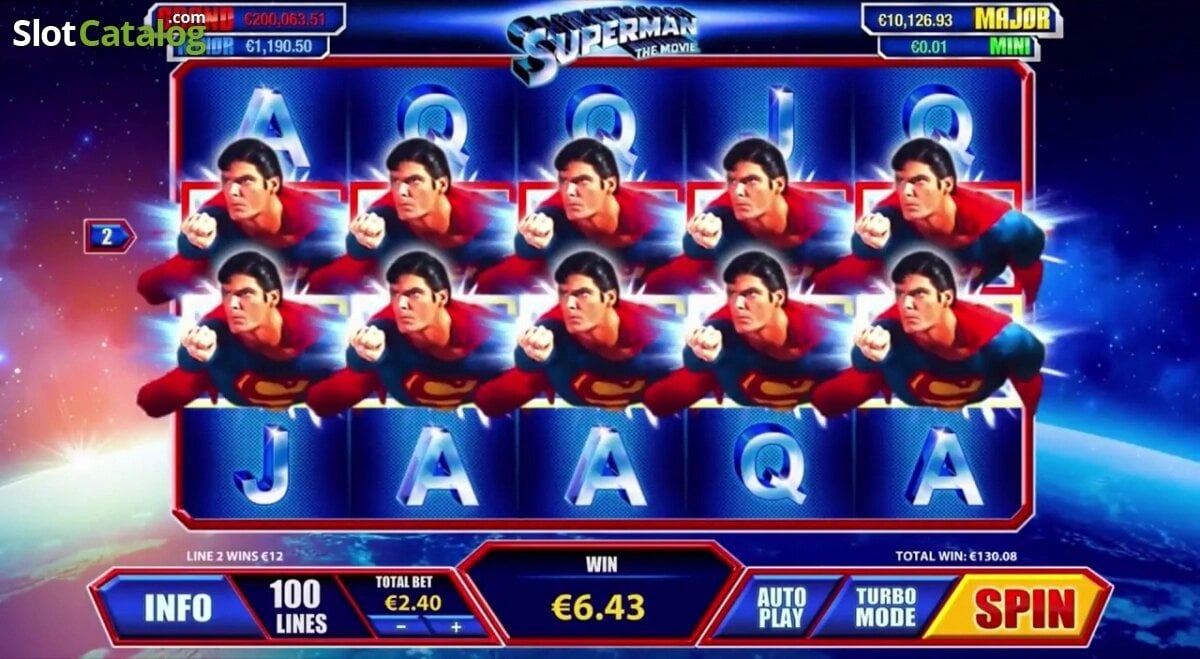 The Man of Steel features in some of the most popular online slots. And these games are based on the 70s movies starring Marlon Brando. Many superhero slots have themed bonuses based on a hero’s powers or the story. And that is perfectly evident here – especially in the sequel game – which sees Superman save Lois from a deadly fate in the bonus round. 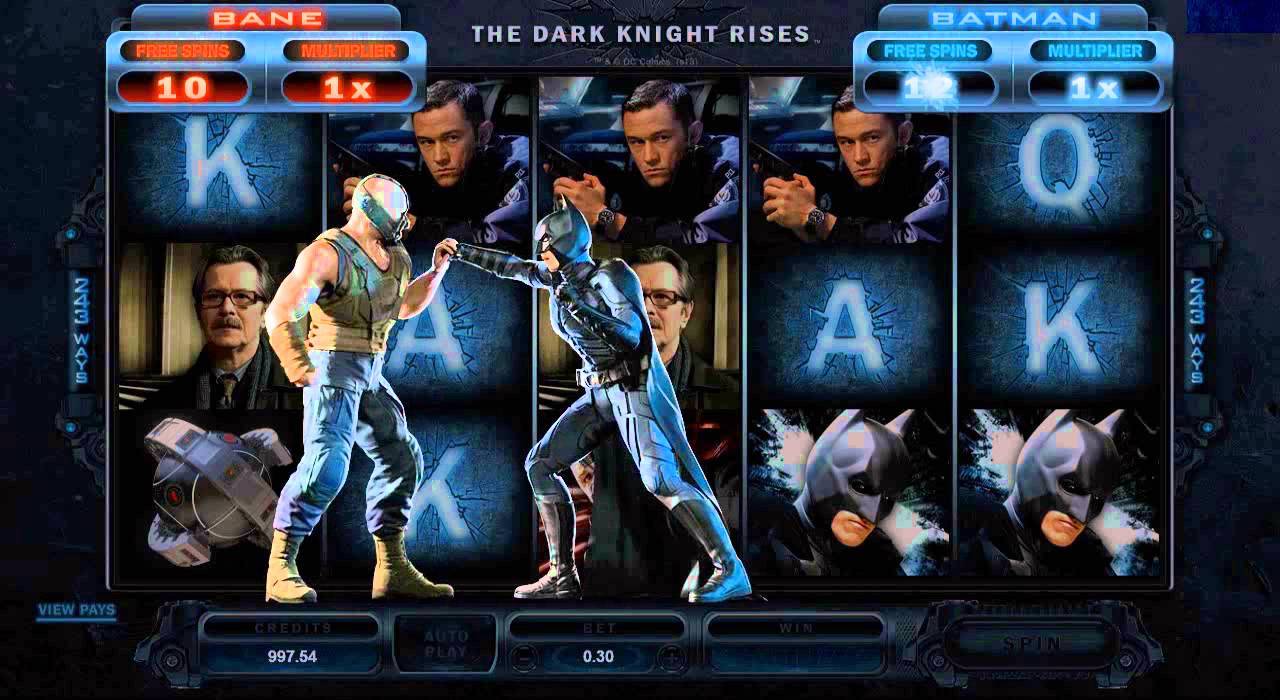 The final chapter of the modern Batman movies was a fitting sign off. But it left fans wanting more of the Caped Crusader. Thankfully, there’s the slot of the same name to continue the legacy. Like most of the DC games on this list- jackpots can trigger on any spin. 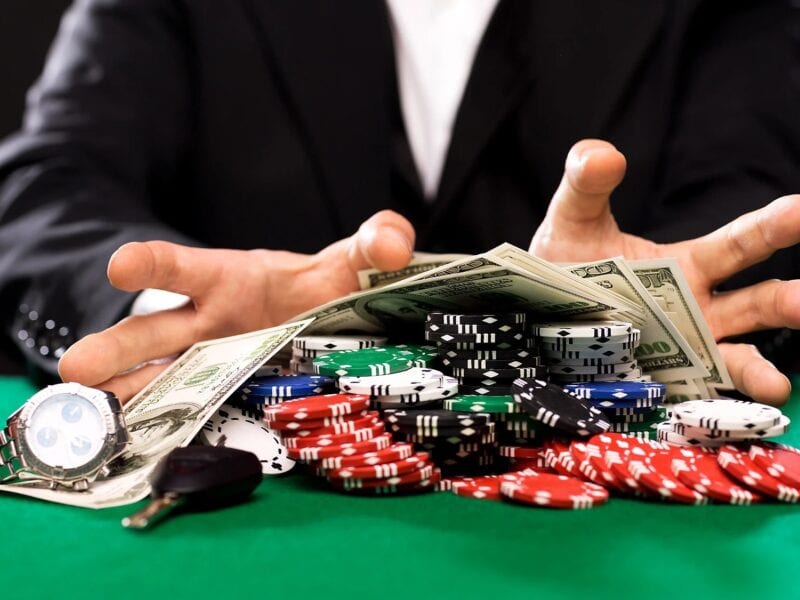 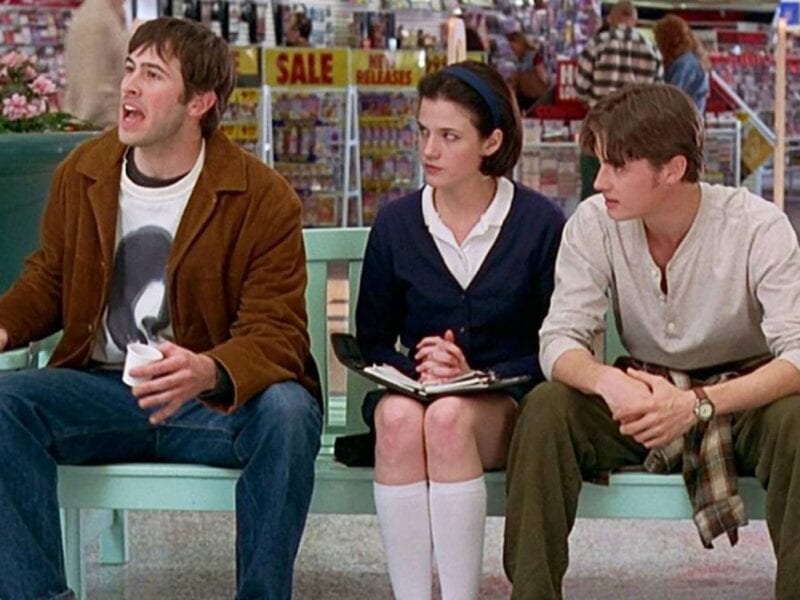 Is the ‘Mallrats’ cast reuniting for a sequel? Everything to know

Fashion icon Suga from BTS: Where does he get clothing inspiration?