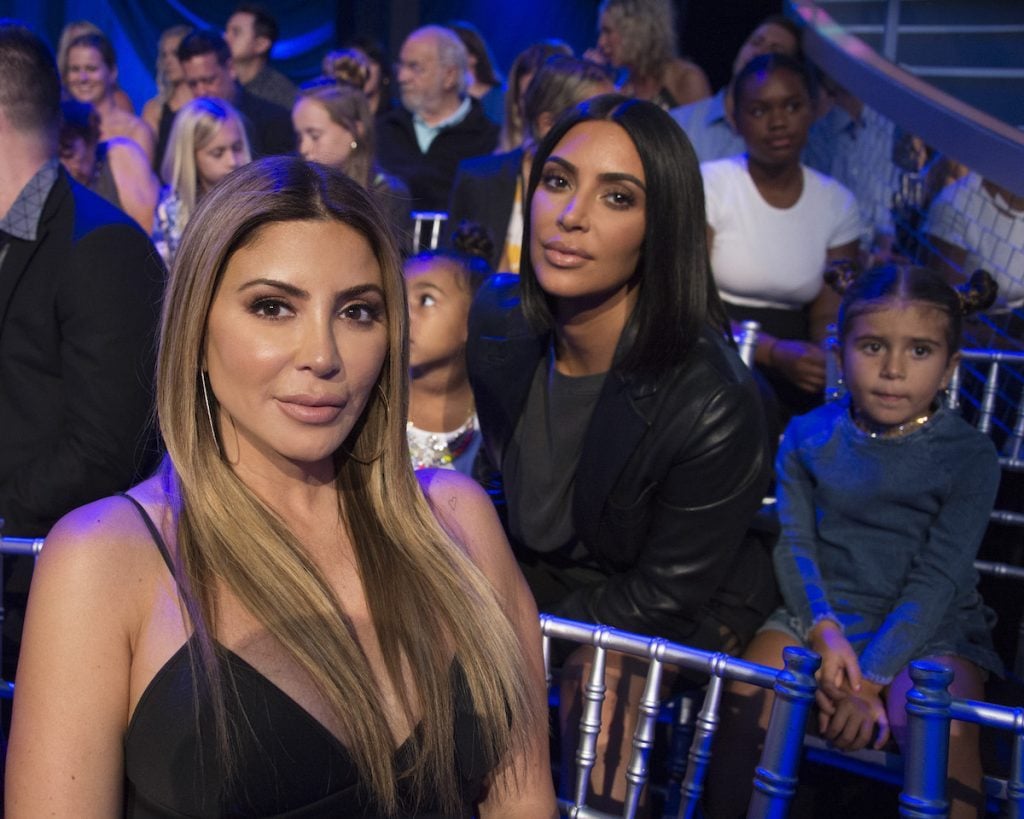 Could Larsa Pippen be sued by the Kardashian clan in the future?

Larsa Pippen has been involved in a lot of news recently following a tell-all interview. It’s no secret, former BFF Kim Kardashian West has parted ways from Pippen, but no one is entirely sure why. That includes the people involved. Nothing is private for long especially when you’re a Kardashian. 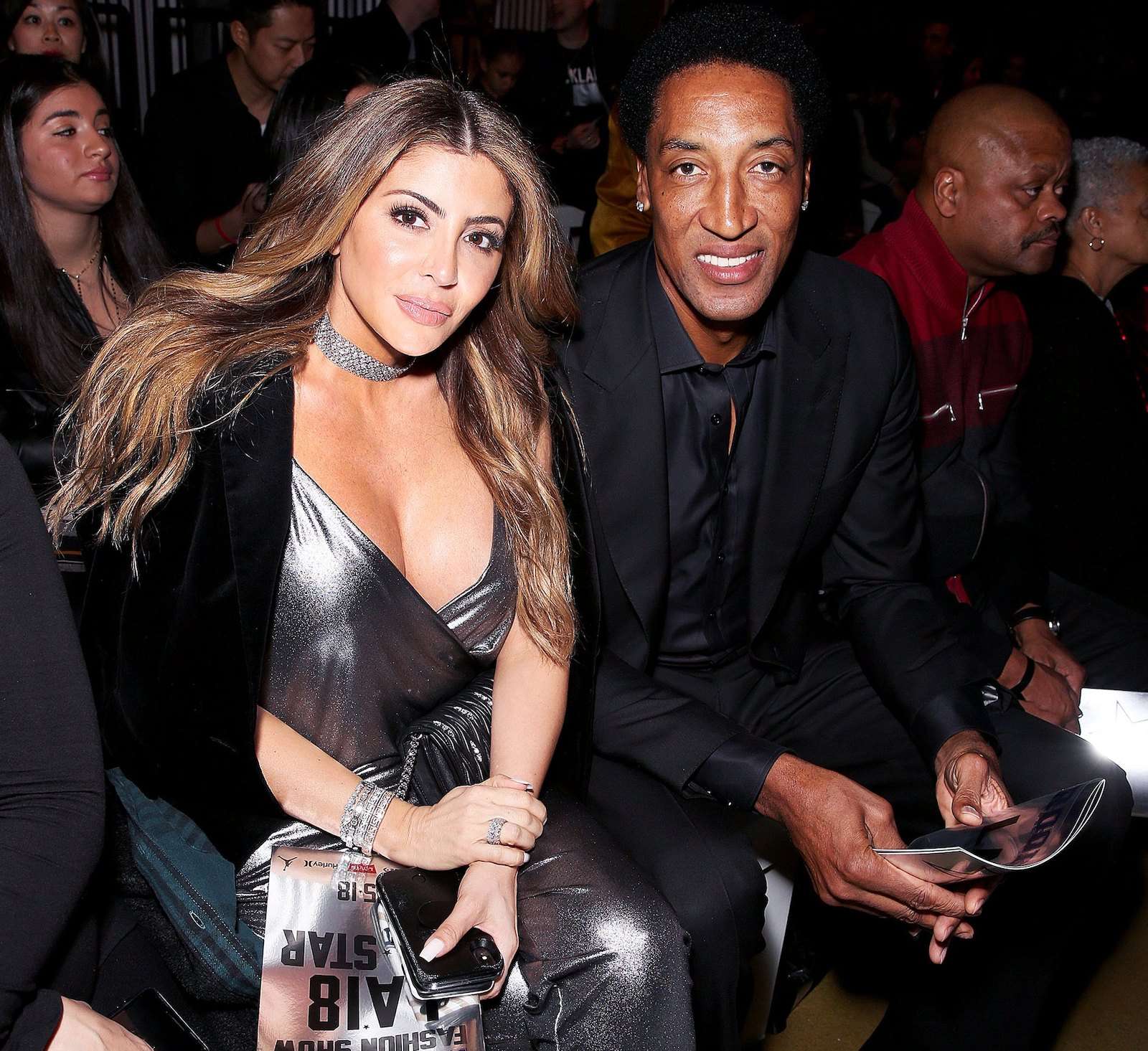 Larsa Pippen is best known for her rocky relationship with NBA star Scottie Pippen, her role on The Real Housewives of Miami, and her (former) friendship with the Kardashians. Recently, Pippen appeared on the hit Netflix show Selling Sunset.

Pippen attended the University of Illinois and graduated with a political science degree. Now, she manages her own beauty/fashion/lifestyle website called Life with Larsa. Pippen has four kids with her husband Scottie Pippen. Scottie & Larsa almost divorced in 2016, but decided to call it off. They filed for a divorce in 2018 after it was revealed they were estranged. 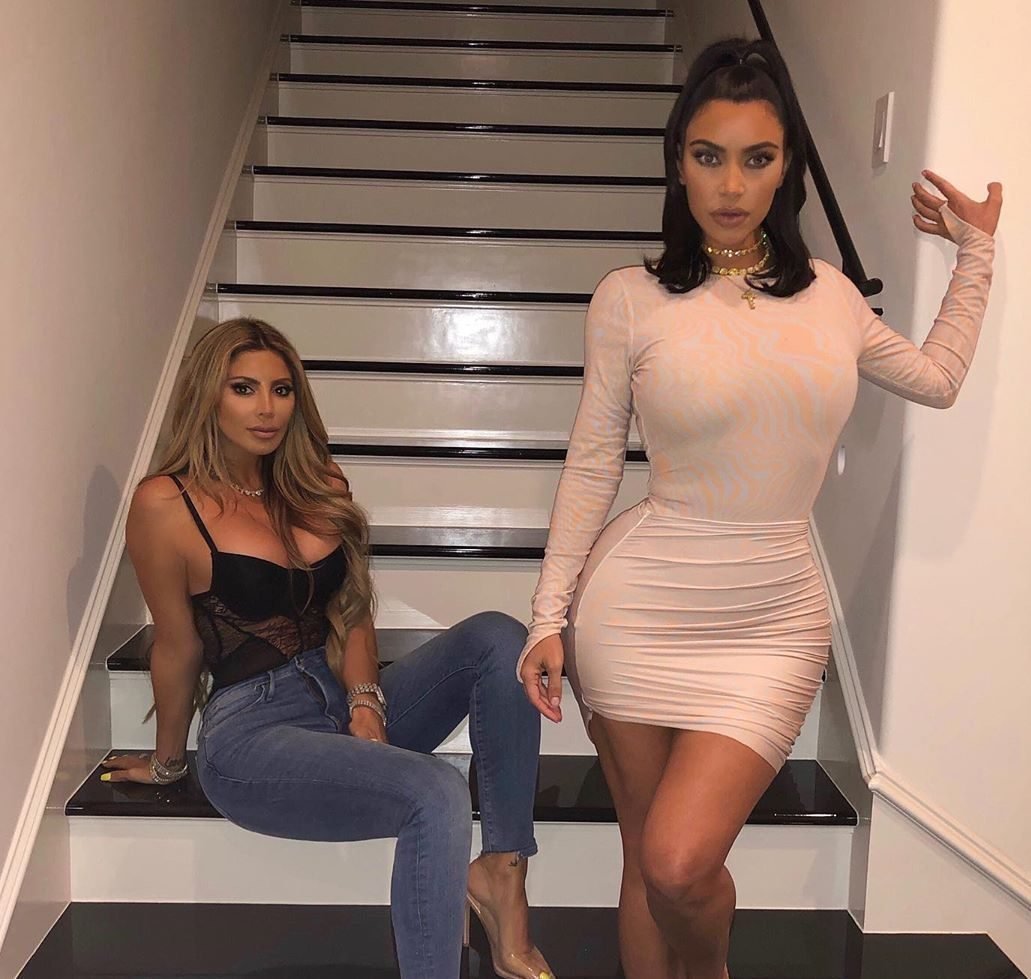 Kim Kardashian West & Larsa Pippen have publicly been friends since they were first seen together in 2012. Larsa Pippen appeared in their reality show Kourtney & Kim Take Miami and eventually on Keeping Up with the Kardashians.

Larsa Pippen was also at the center of the 2018 scandal involving Khloe Kardashian and her ex-husband Tristan Thompson. She contacted Kim and informed her of the rumors that Thompson was having an affair with Kylie Jenner’s friend Jordyn Woods.

However, things between the pair took a turn when they each unfollowed each other on social media. 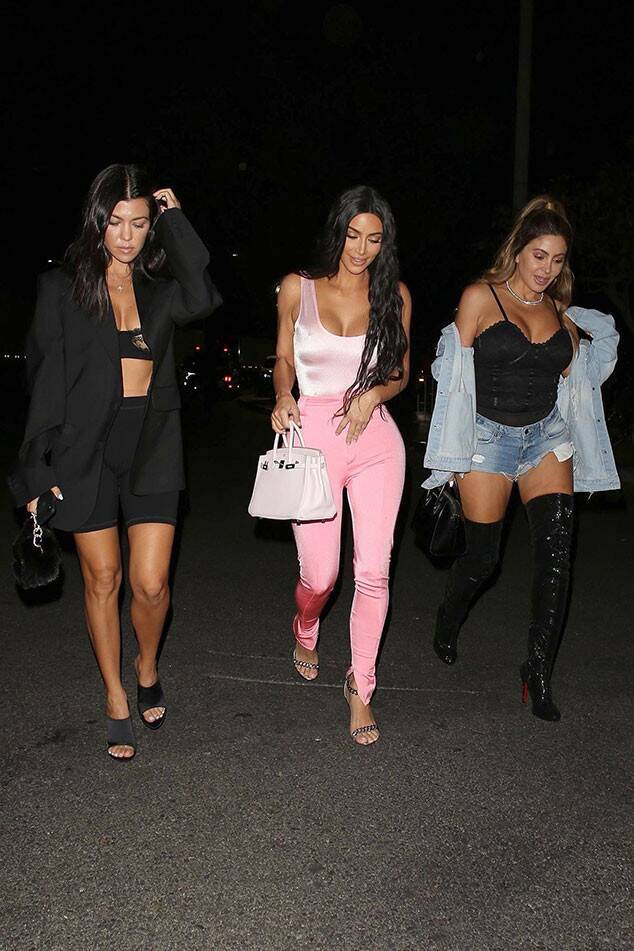 Larsa Pippen addressed the Kardashian breakup on social media, “I woke up this morning blessed and see that everybody is focused on who I am following and who I am not following on social media. I am focused on my children, my new fitness brand Larsapippenfitness, and my relationships in real life. Praying that everybody finds peace in their own lives and focus on what brings THEM happiness.”

According to a source, “Larsa and the Kardashian sisters aren’t friends anymore and have grown apart. The Kardashians felt Larsa wasn’t bringing the best energy to their friendships and slowly drifted. No one has negative feelings toward one another, but they didn’t see a reason to continue to stay close.” The source also made it a point to add that “nothing happened between Larsa and Tristan.” 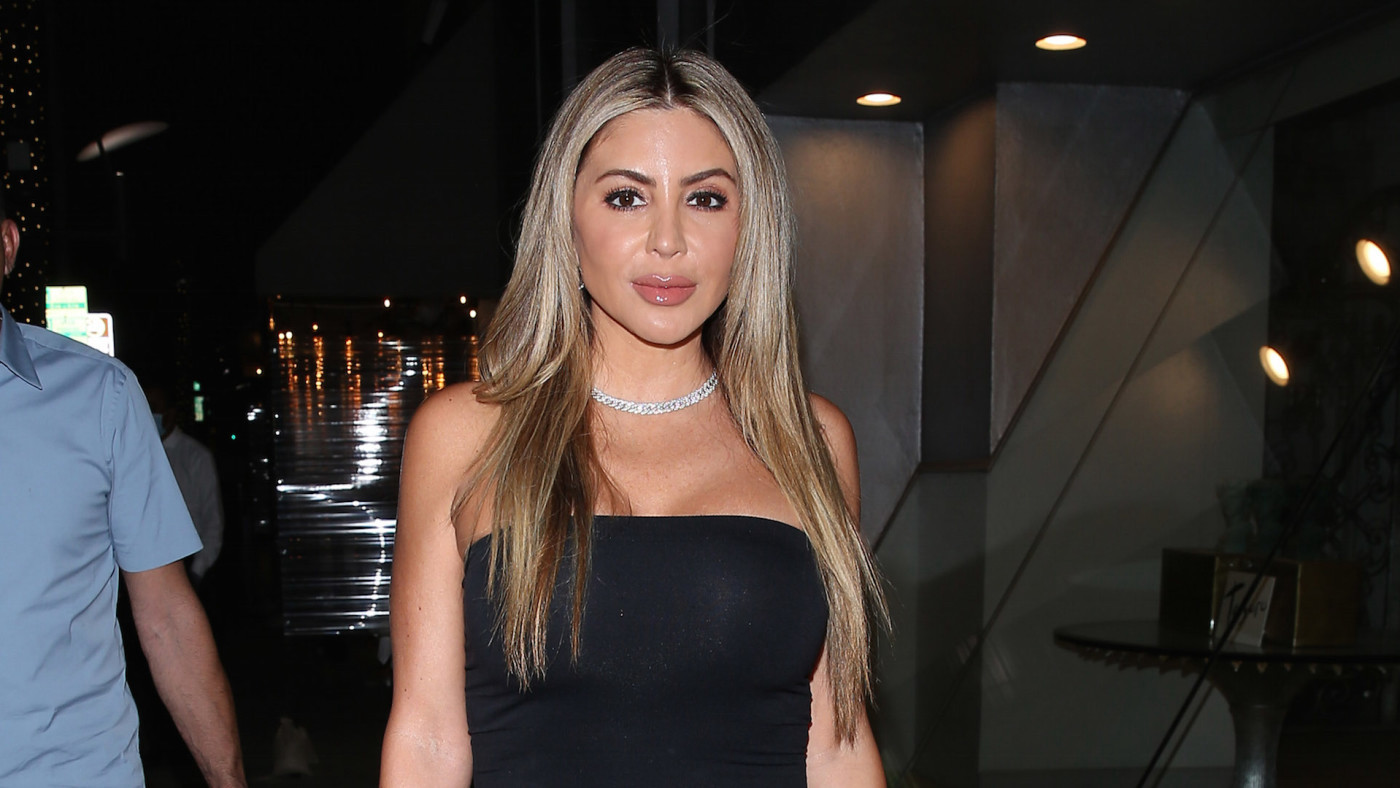 Larsa Pippen revealed in a recent interview that she believes Kardashian West’s husband Kanye West was responsible for their fallout. While the Kardashians claimed that they just drifted apart, Pippen has made some interesting theories involving Kanye and brainwashing?

According to Larsa Pippen, Kanye West brainwashed the Kardashian clan into distancing themselves. Any future with the Kardashians is impossible due to Kanye West’s apparent brainwashing, Pippen says. On Hollywood Raw Podcast, Larsa opened up about her relationship with Kim, saying the rift began earlier this year because Kanye didn’t trust anyone with Kim.

Larsa goes on to explain that Kanye West may have brainwashed Kourtney & Khloe Kardashian against her to follow in Kim’s footsteps of distancing herself. Things could’ve turned sour between Larsa Pippen & Kanye West after she blocked his number when he used to excessively call her to vent about issues he was having. 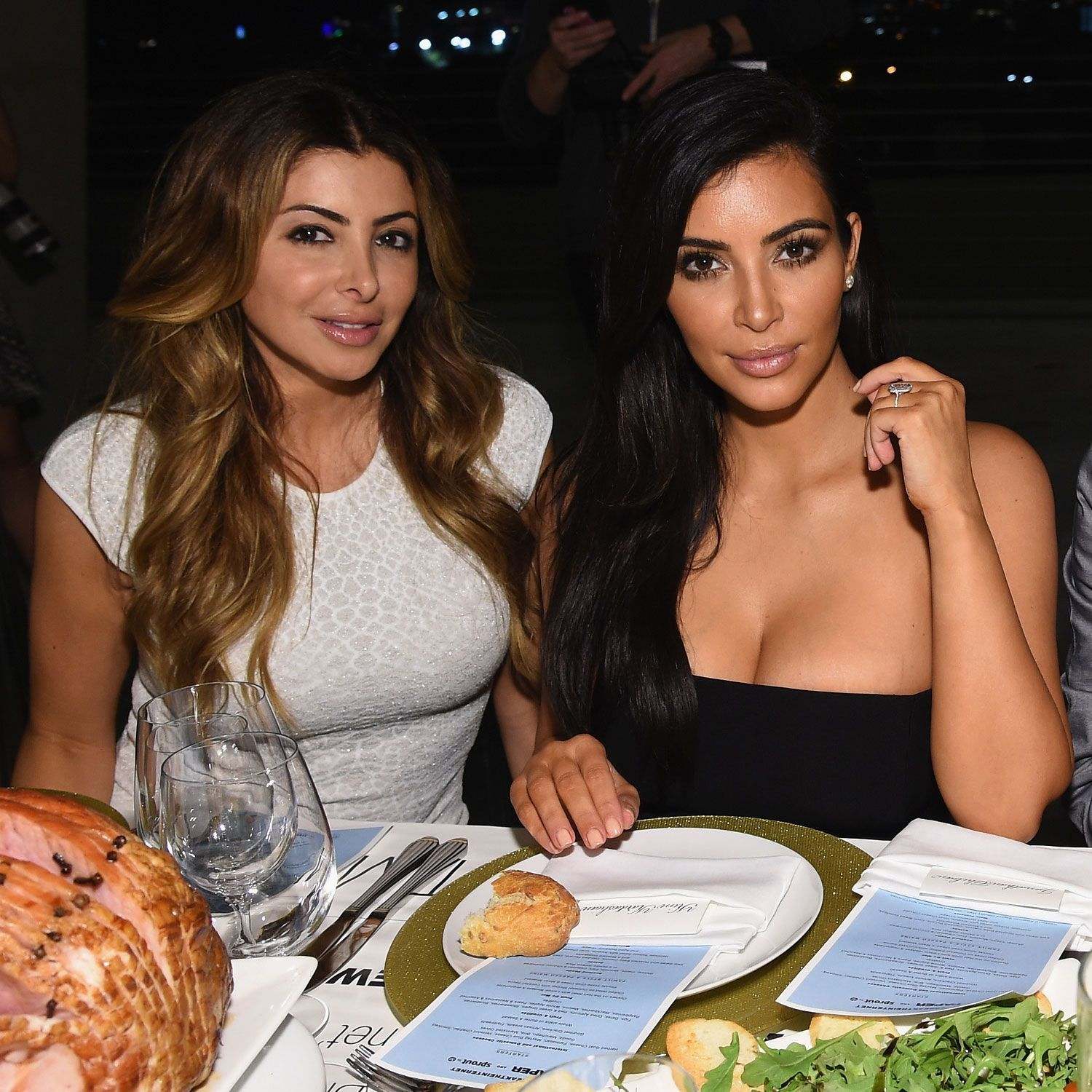 See you in court

A source close to the Kardashians claims, “They all think Larsa is toxic energy.” It appears that Kim and her sisters aren’t surprised about Pippen’s recent outburst and believe she’s attempting to spread lies so she looks better.

“They think she’s trying to stay relevant and Kim doesn’t appreciate the accusations regarding Kanye. The family is very protective over one another and all feel like she violated their privacy by dishing out details to the public,” according to an E! News source.

However, a source has said that Kanye West hasn’t been a fan of Larsa Pippen and claims, “He never trusted her.” No plans of a court case are on the cards yet, but the Kardashians haven’t ruled anything out.

What do you think about the claims Kanye West brainwashed Kim Kardashian? Let us know in the comments.