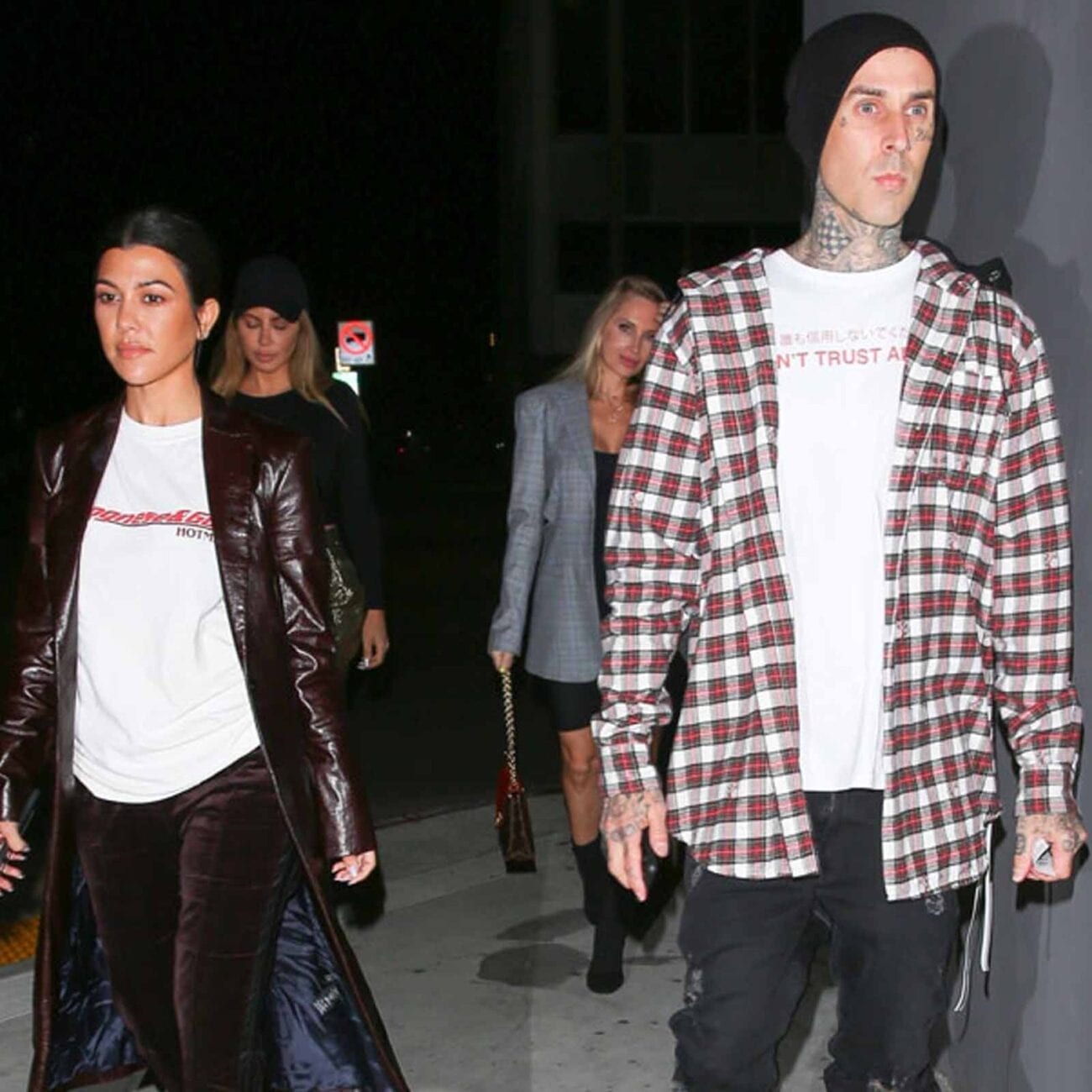 Is Kourtney Kardashian in love? The internet thinks she has a boyfriend

Kardashian fans have been watching Kourtney Kardashian navigate dating life on Keeping Up With the Kardashians for years. A lot of that has been an on again & off again situation with media personality Scott Disick .

Whether fans of the Kardashians are rooting for Kourtney & Scott to get together or they’re wanting her to move on and find someone they deem “better”, one thing is certain – fans want Kourtney Kardashian to find love and get a so-called happily ever after.

The internet recently went aflame with rumors that the Kardashian might be dating Blink 182 drummer Travis Barker. Here’s what we know. 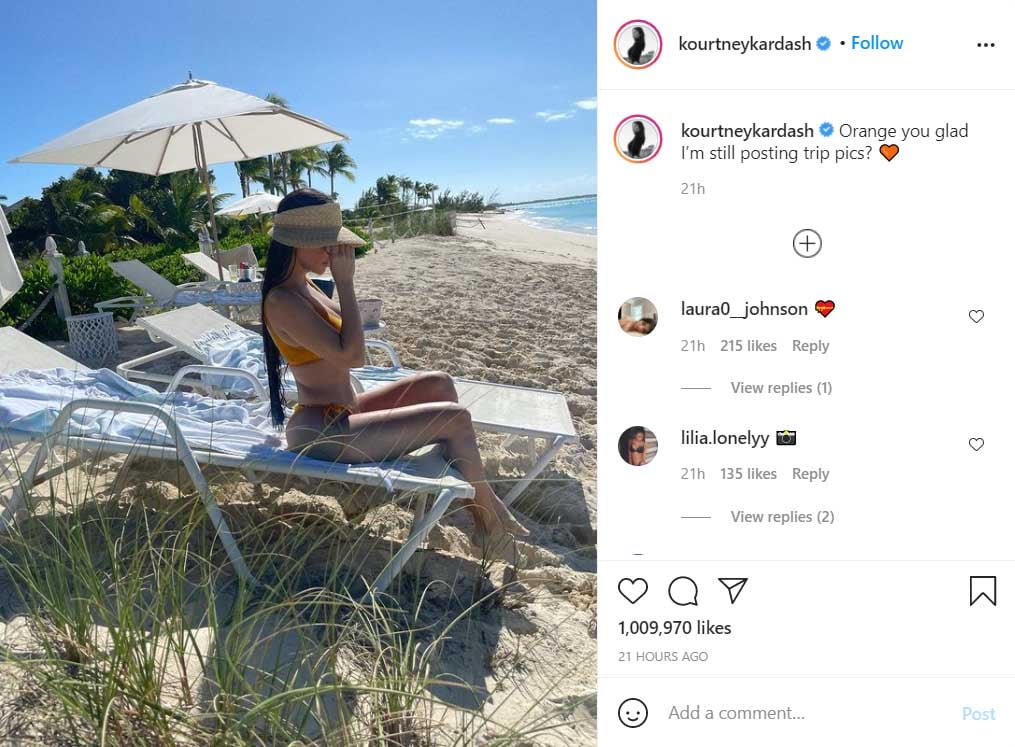 Yesterday Kourtney posted a bikini pic to Instagram. Now, obviously this is normal fair for a Kardashian and while the fans were loving the pic this was just the first in a short chain of dominos.

What really caught Kardashian fans’ attention was when Travis Barker replied in the comments with a seemingly enthusiastic “Yesssss”. 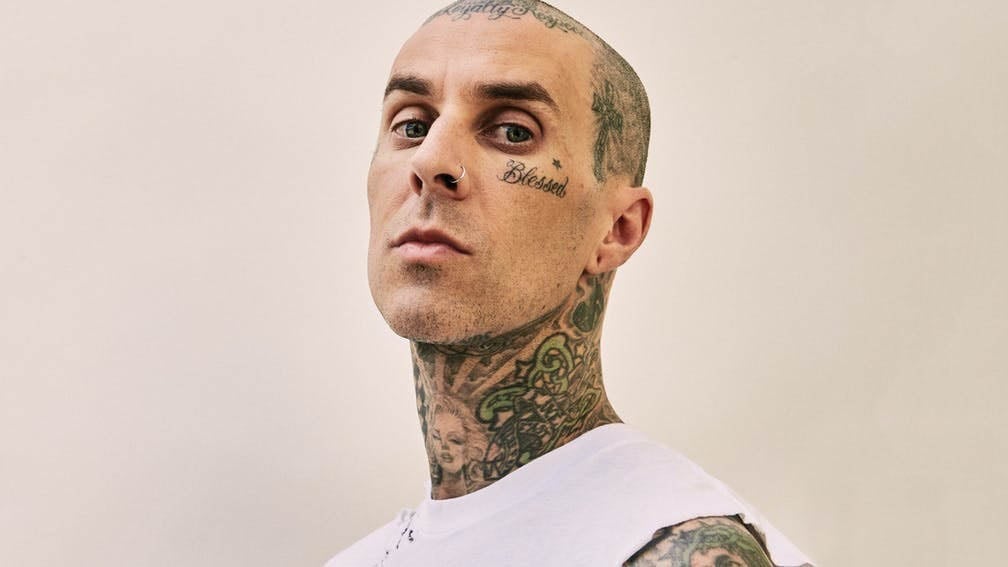 Well, just because a guy seems to be enjoying an image of a scantily clad Kardashian doesn’t mean they’re in a relationship – otherwise every Kardashian would have at least a few thousand significant others. However, the internet has a few other reasons to believe the two are now officially an item (even if it isn’t quite Insta official just yet).

For starters the two have been friends for years and in January traveled to Palm Springs together while staying with Kourtney’s sister Kim and other family members. It’s also not the first time Barker has dropped a comment in Kourtney’s Instagram comments. On a January 21 selfie he simply commented with a rose emoji. 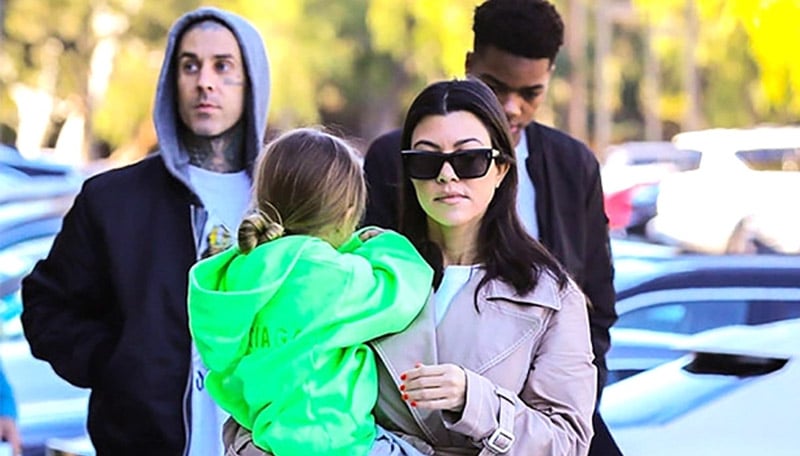 While fans have been writing online that they can’t wait for Kardashian and Barker to confirm they’re dating, an anonymous source who spoke to Hollywood Life has confirmed it. Whether or not the source is credible we can’t know since they remain nameless.

The source has been quoted saying many positive things about the potential couple, however. Including that as of January the relationship was relatively new – about two months – and, “Kourtney and Travis dating is not a publicity stunt or because anyone’s bored — it’s very real. These two have known one another for years, and there’s always been a lot of passion and chemistry between them”.

The source has also reportedly stated that, “They’ve hooked up a lot over the years, but right now they’re dating.” 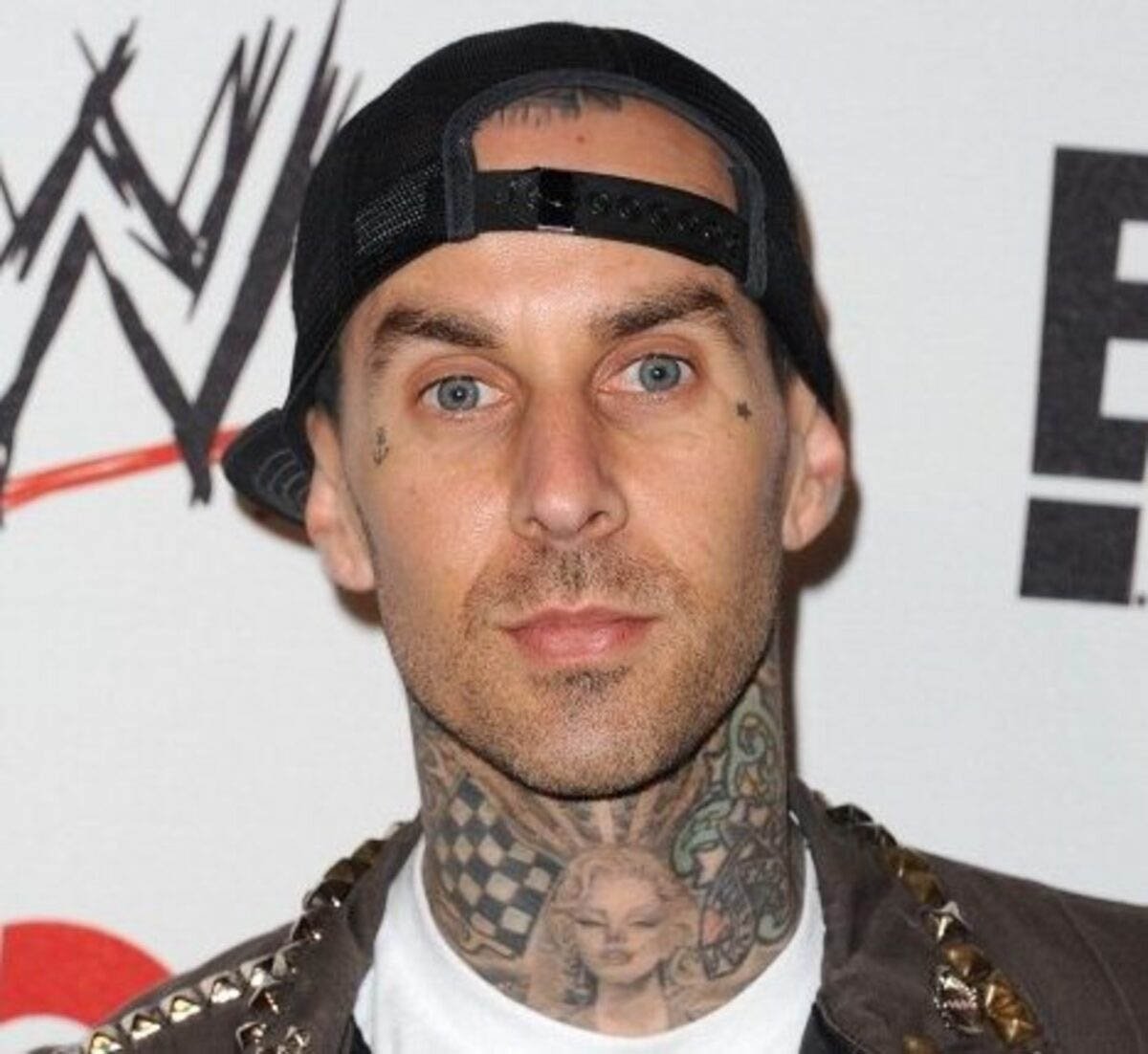 Barker and Kardashian have been asked about their relationship for years now due to their very public lives and apparently close friendship. However, they’ve always maintained that they’re just very good friends. Both fans and people in Kourtney’s life have been skeptical of this though – including Scott Disick who supposedly “grilled” the Kardashian about her friendship “all the time”. 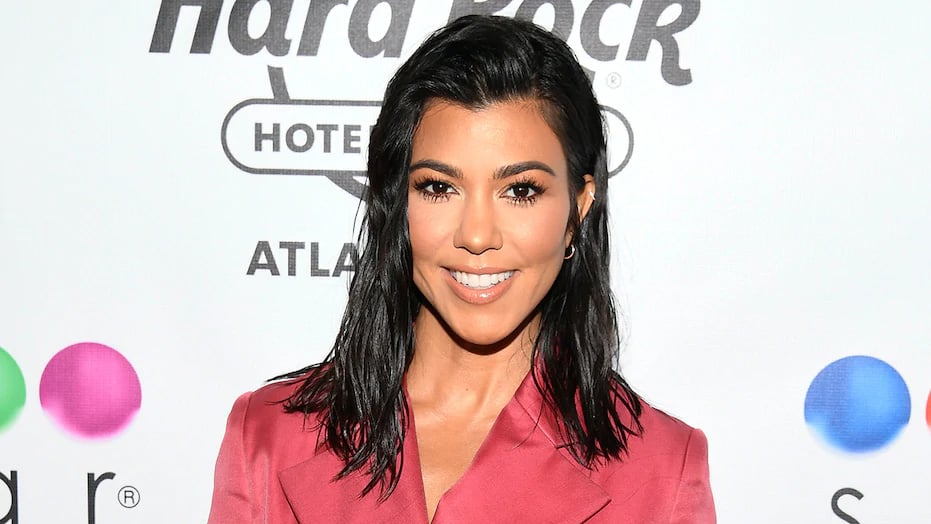 Kourtney Kardashian fans are thrilled at the prospect of Barker being the reality star’s new boyfriend. All kinds of supportive words have been posted online including many saying that they’re “here for this relationship”.

A few fans have lamented that with Keeping Up With the Kardashians ending soon they won’t be able to watch the budding relationship on their TV screens. What these fans may not know yet is that the Kardashians have signed a Hulu agreement and will likely be creating more reality TV with them.

So Kardashian fans, don’t lose hope just yet – you may still get to watch Kourtney and Travis’s love story – provided they’re actually dating.