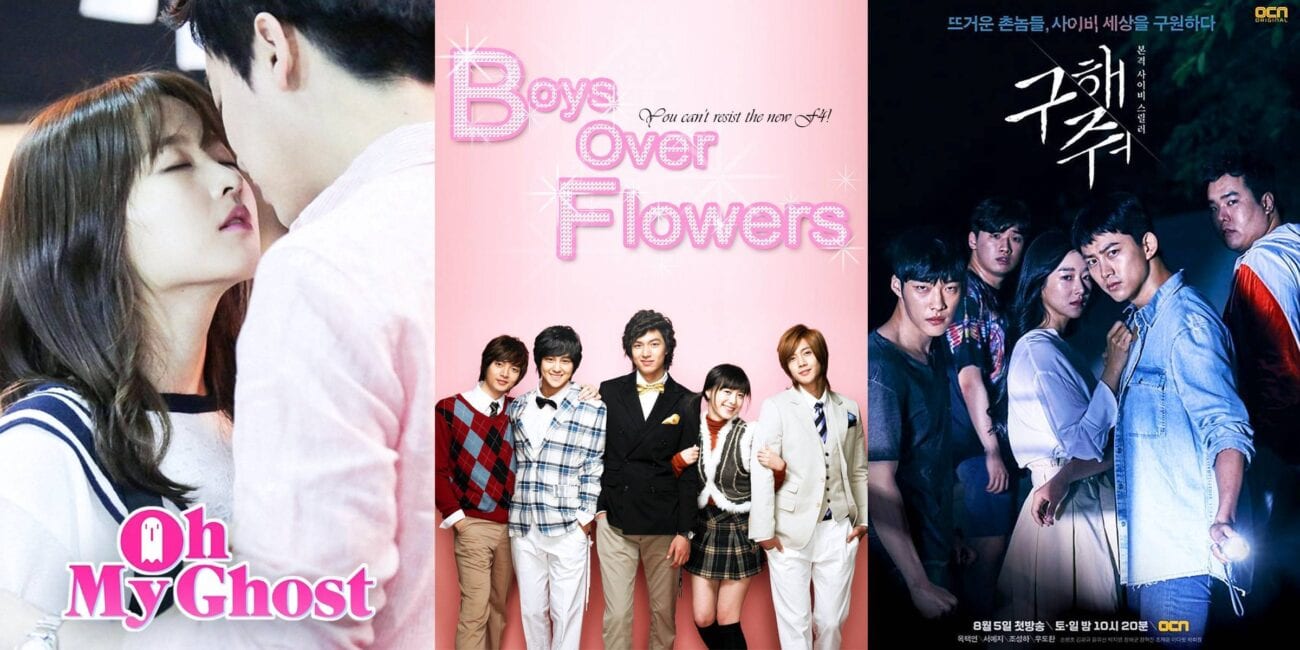 Cheesy replay reels, sensational u-turns, and the sentimental theme song that plays during every single dramatic scene – there’s a lot to love about K-dramas. Some things are more of an acquired taste than others but Korean drama lovers know how to unite over that very fact. Plus, K-dramas have stepped up its game in the past few years. The plot lines have become less cheesy and the general cinematography has improved.

What’s a Korean drama lover to do when they can’t find anyone to get hyped with? Half the fun of watching a K-drama is gushing over the plentiful hotties and gasping over the plot twists with friends. It’s an art better appreciated with good company. COVID-19 has made it harder for friends to get together, but both individuals and the entertainment industry have found ways to thwart the solitary confinement.

Just as companies have moved to Zoom calls, film-lovers have moved to group streaming services. The same is true of Korean drama lovers. There are plenty of ways you can practice social distancing while watching your favorite shows with friends. Even if you don’t currently have any friends who share your love of Korean dramas, you can meet new people via watch parties. 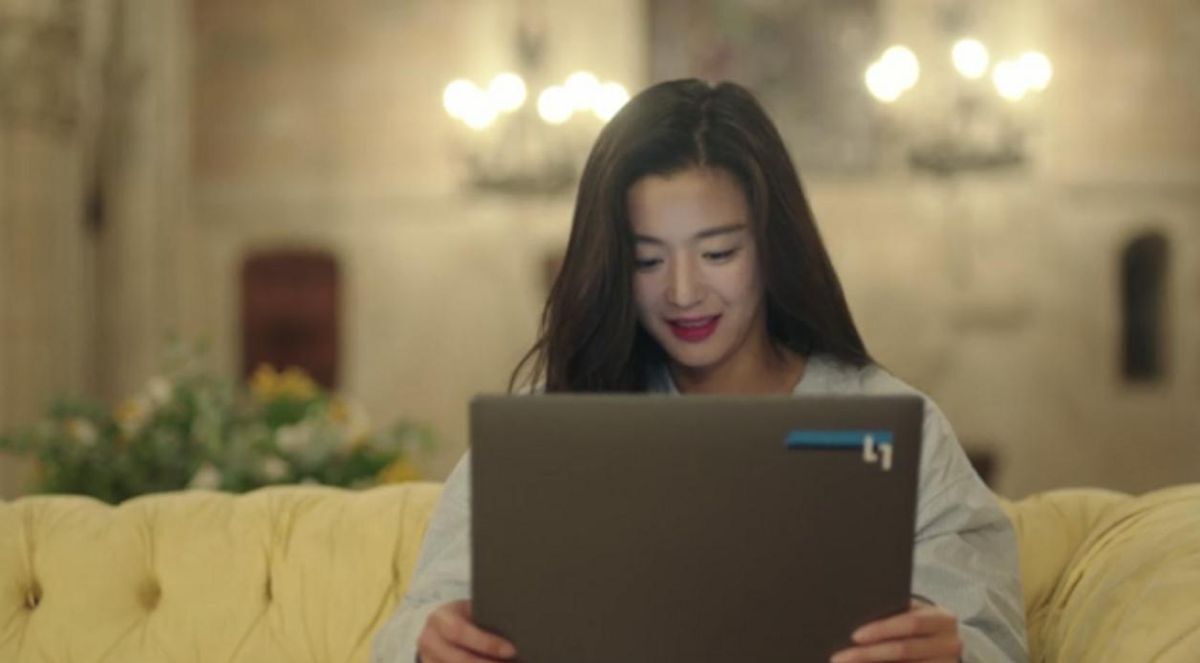 So what even is a watch party?

A watch party is exactly what it sounds like: people get together to watch a movie or show. It’s only different from your normal movie party because it takes place online. There are a host of streaming services that have made this option readily available.

For example, there’s an extension called Netflix Party where you can synchronize any of their titles with friends no matter how far they are. There’s even a chat function so you can send emojis and crack jokes while you watch. People have found other creative ways to host watch parties too. Read on to find out more. 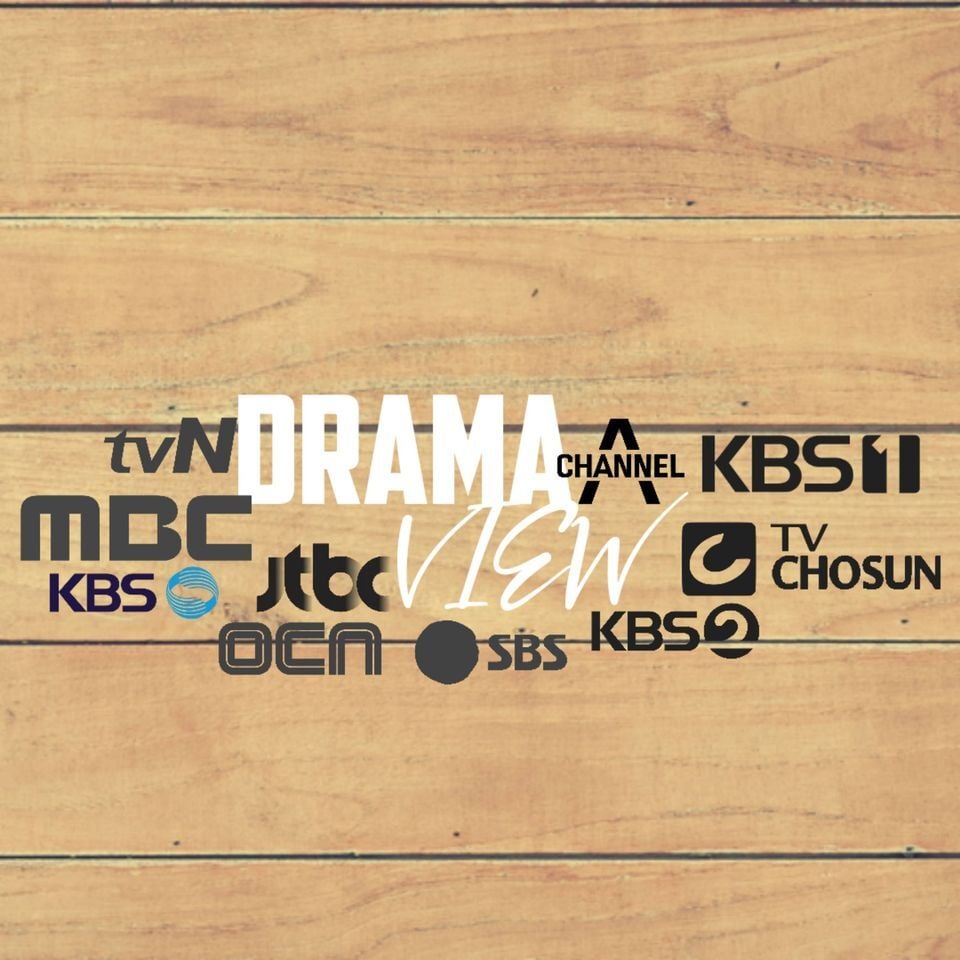 One Korean drama lover took her K-drama love to Facebook. JayDee started the DramaView Club page on Facebook and invited friends to participate. The club meets weekly to watch both Korean and Japanese dramas.

JayDee uses a site called my.circle.tv to pick a title and invite members to the virtual screening. What is especially cool about this option is it’s free for her invitees. Because JayDee is a subscriber to the site she can invite any of her friends to join her without any extra cost.

“I am a subscriber so I can create my own room,” said JayDee. “You have a choice to upload the episode or stream directly via another platform like youtube, or google. Once my episode is ready, I just click to make a room which creates an address. This is the link I am sharing for everyone to join. No need for anyone to subscribe, we just ask people to change the generic name of ‘guestxx’ to their own.” 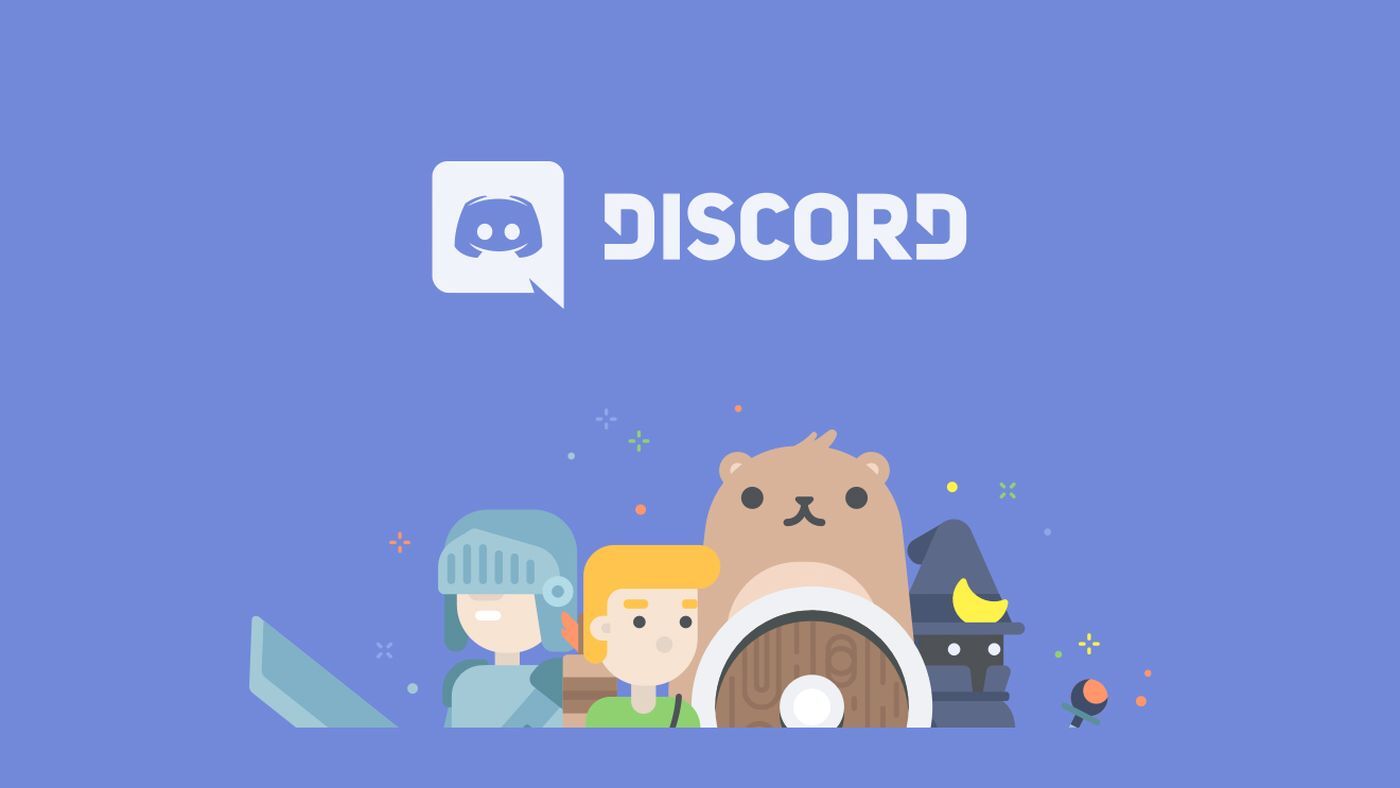 Is Discord for Korean dramas?

You may not think Discord when it comes to watching Korean dramas, but it has actually become a common place for drama-lovers to congregate as of late. The server known best for gaming streams has allowed people to gather to watch K-dramas too. Not only can you share your computer screen on Discord, but you can go beyond texting to engage in voice chatting. If that sounds like fun, you might want to give it a try. 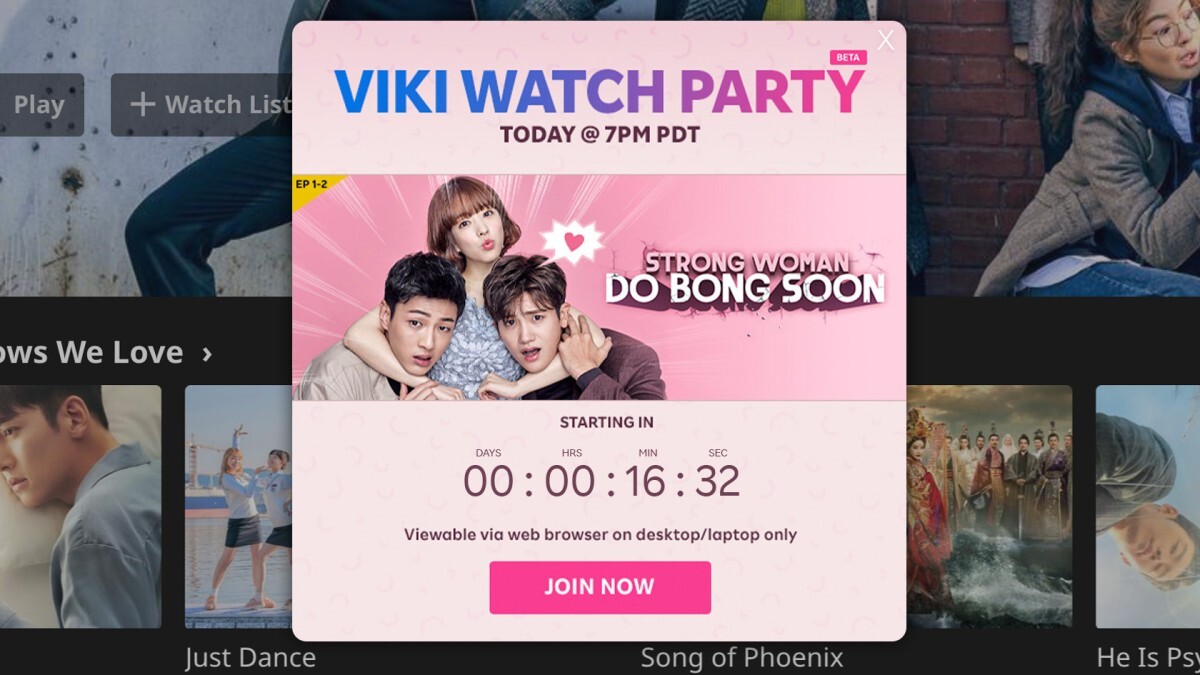 And of course, we can’t forget Viki

Viki is one of the most popular streaming services for Korean drama viewing. It is perhaps the best method of hosting a watch party where you can meet new friends. The Viki platform itself hosts watch parties on a scheduled basis. Viki members and non-members alike can join & use the chat function.

It’s like a K-drama lover’s dream come true. You can gab with people from around the world about whatever Korean drama title is streaming. So, if you don’t have any people in your friend group who like K-dramas, you can just meet people who do. Don’t give up on converting some of your friends into K-drama lovers though. The more to fangirl with the merrier! We’ve found K-pop lovers are the easiest targets. 😉