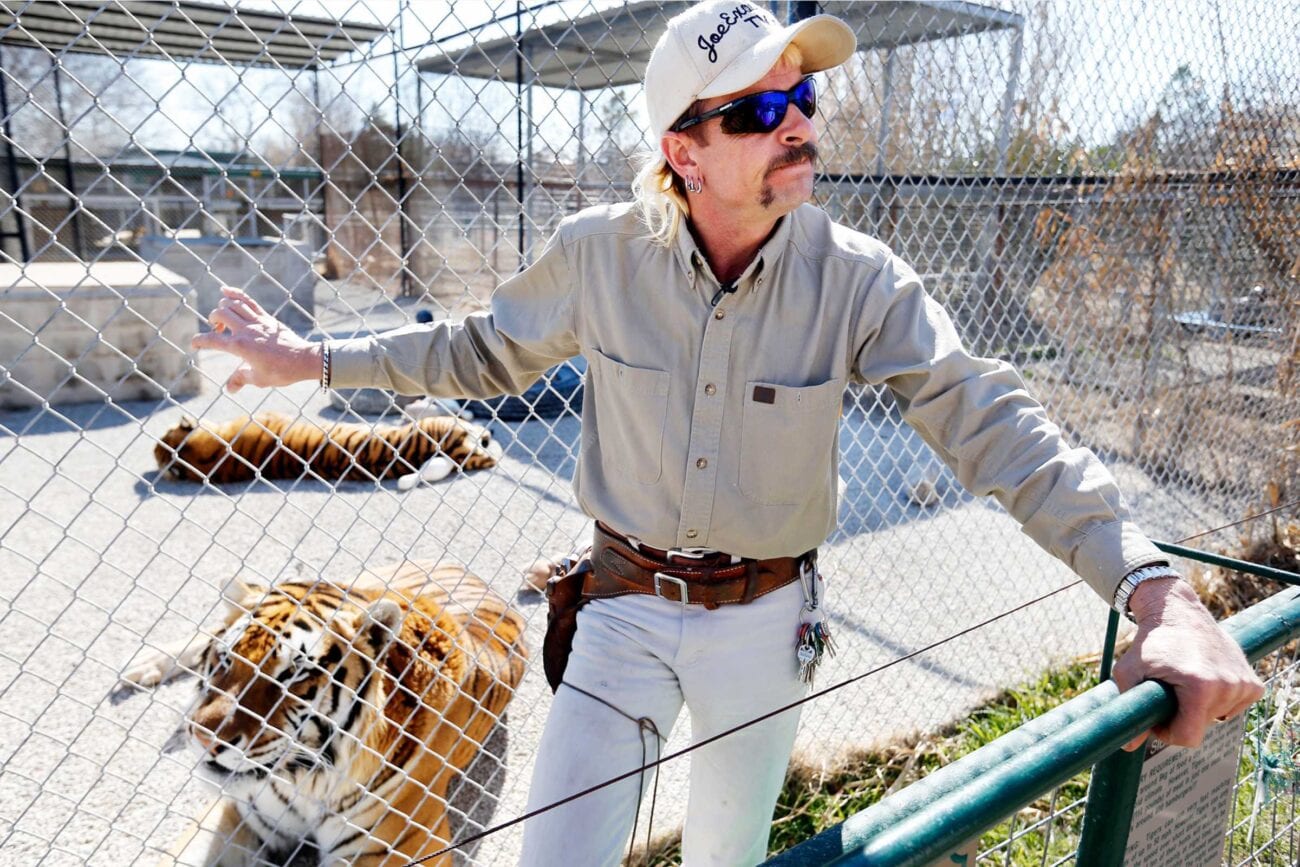 Tiger King’s very own Joe Exotic is reaching out to help find rival big cat park owner Carol Baskin’s missing husband. Those not familiar with the popular Netflix docuseries might see this as an olive branch from the G.W. Animal Park’s eccentric former owner – but it’s far from it.

Baskin’s second husband, Don Lewis, mysteriously disappeared in 1997. Exotic has theorized Baskin is involved in the disappearance and even believes she murdered her husband and fed him to the tigers at Big Cat Rescue. 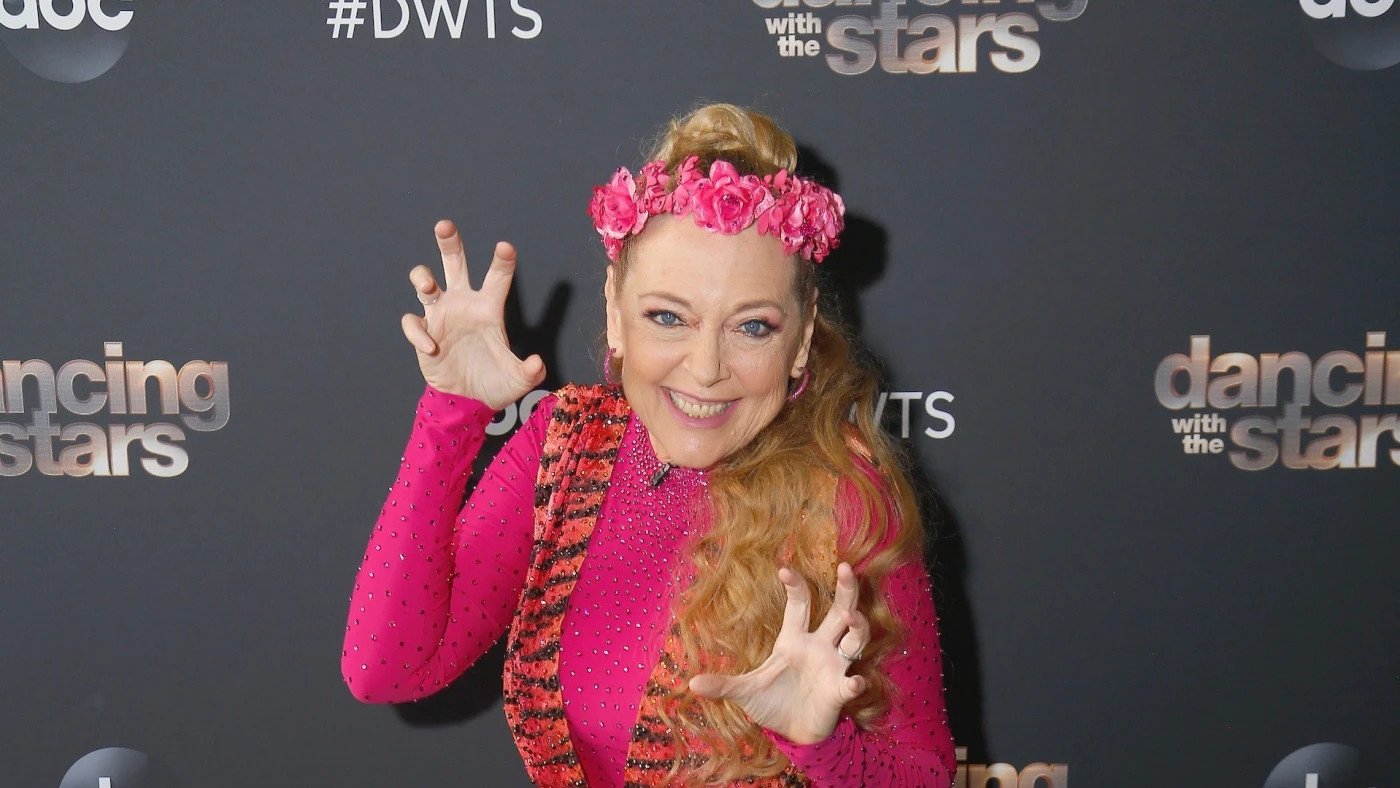 Baskin has maintained her innocence throughout the investigation – Exotic and the Lewis family think differently. Exotic reached out to the Lewises to offer all the information he had from his private investigation. The family’s lawyer, John Philips, will meet with Exotic to sort out if any of his information will be helpful. 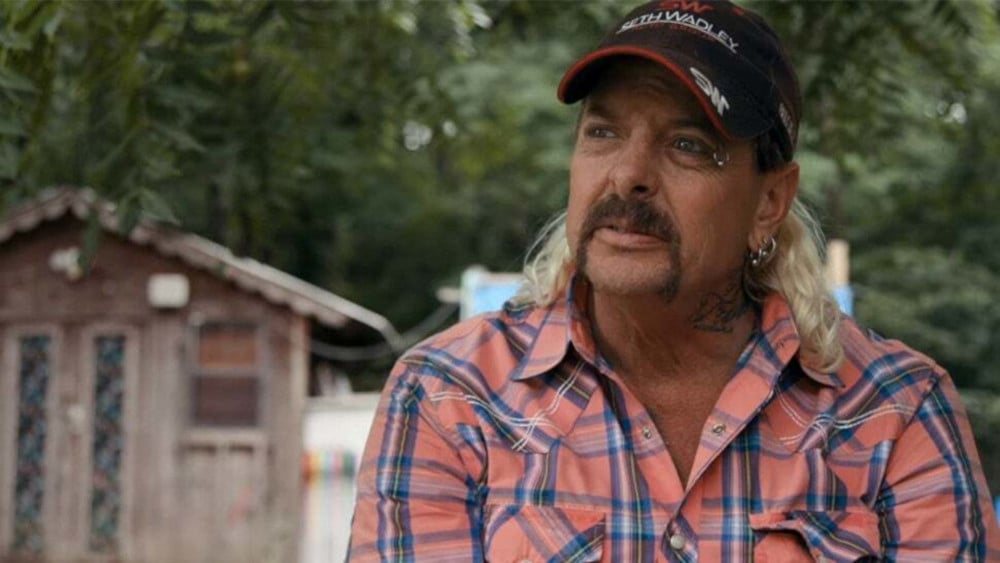 Baskin refutes any accusations of her involvement in Lewis’s disappearance. She even has gripes with Tiger King’s characterization of her. According to Baskin, “The series presents [Lewis’s disappearance] without any regard for the truth or in most cases even giving me an opportunity before publication to rebut the absurd claims. They did not care about truth. The unsavory lies are better for getting viewers.”

In an interview from jail, Exotic explained, “All I can say is that, don’t throw stones when you live in a glasshouse. And our dear friend in Tampa, Florida, is feeling the repercussions.” Exotic adamantly calls Baskin & her supporters’ tactics bullying, and the new interest in Lewis’s disappearance is karma for how she has lived her life for the past twenty years. 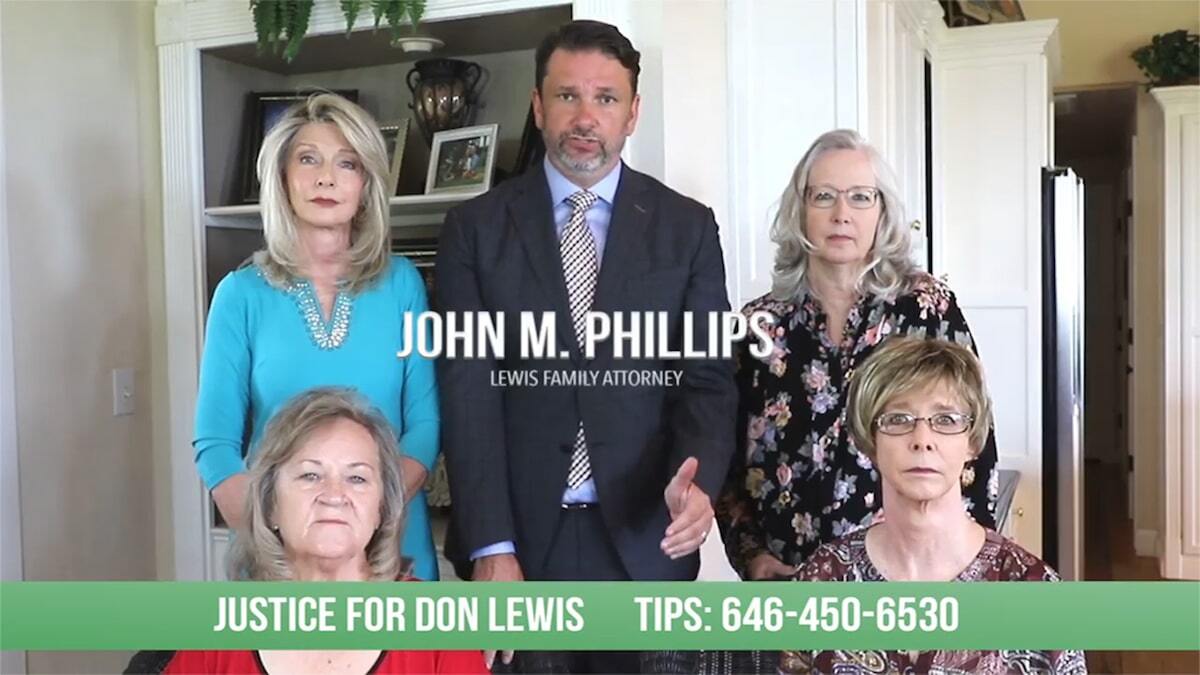 Exotic’s interview & agreement to share information happened long before the Lewises aired a commercial before Baskin’s premiere in Dancing with the Stars. The commercial announced a $100,000 reward for any information about Lewis’s disappearance and asked, “do you know if Carole Baskin was involved?”.

Exotic added in his interview, “I’m finally glad that [Lewis’s] family is finally maybe going to get some answers out of this.” That’s what the Lewises are after – they are suing Baskin to have an honest conversation with Baskin about the disappearance. Regardless of if the next break in the case comes from Exotic’s information or elsewhere, he’ll be happy the Lewises will get the closure they deserve. 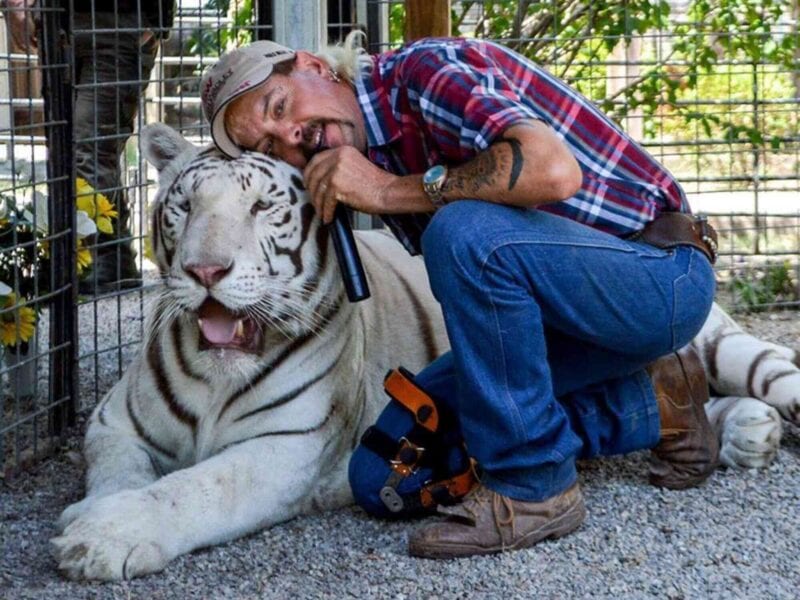 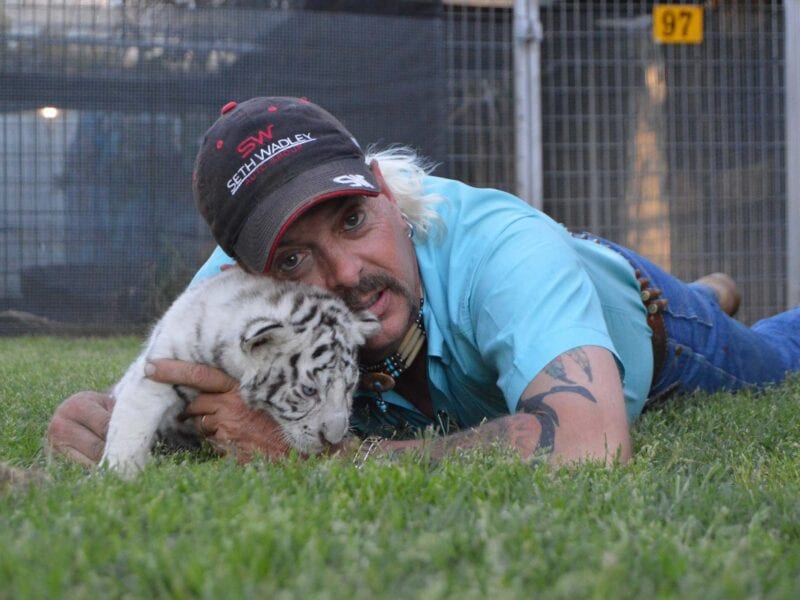 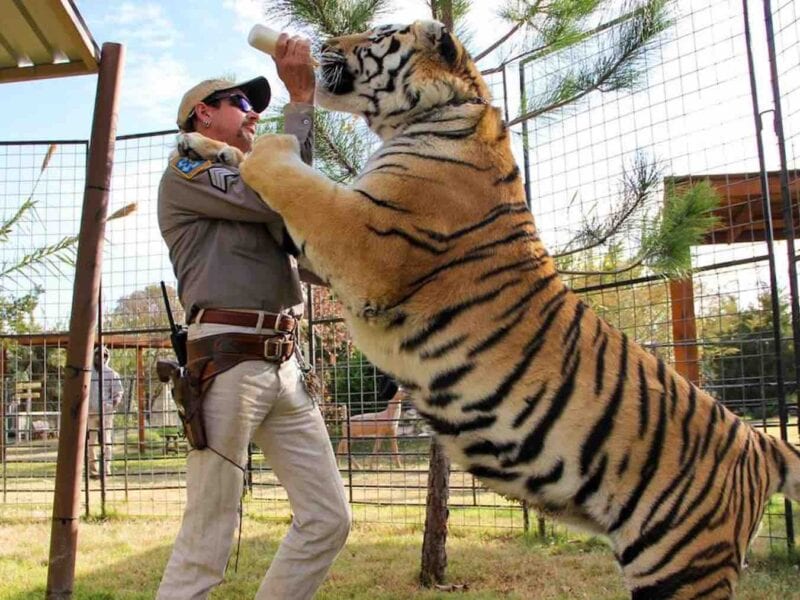