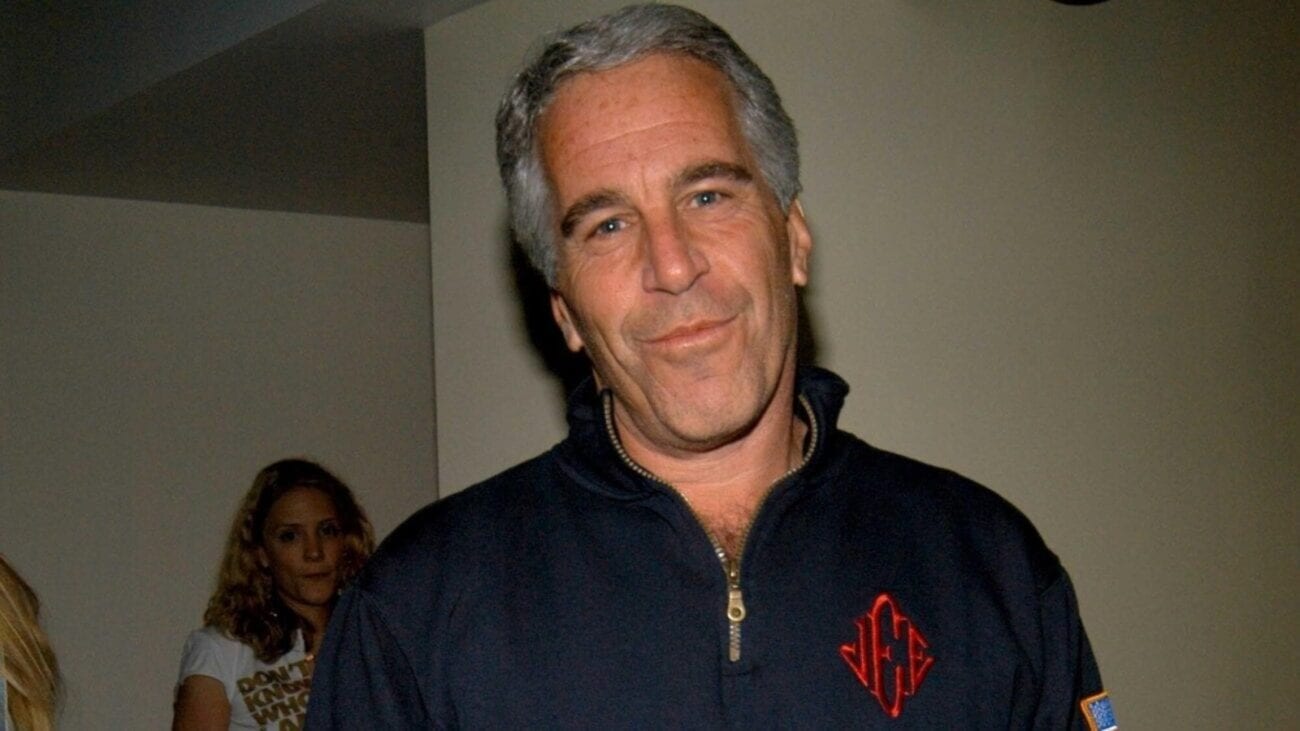 Jeffrey Epstein news: Did one of his victims become an accomplice?

We might never know how many victims sexual predator Jeffrey Epstein had. It’s estimated that it could be anywhere from a few dozen to over 100. One victim reportedly became an accomplice to the disgraced financier. 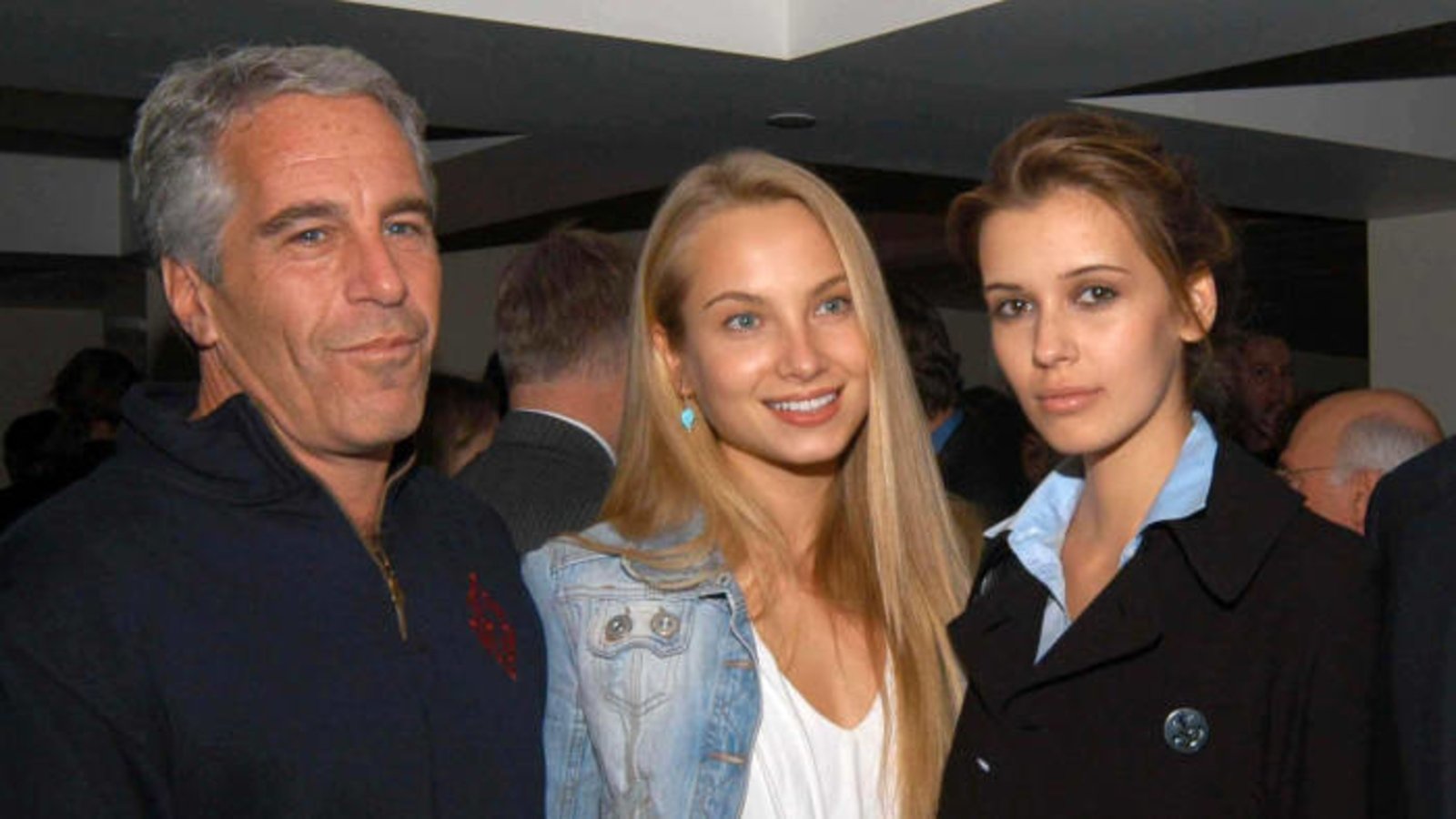 Who is the victim turned accomplice?

According to testimony from victims, Nadia Marcinkova was one of the accomplices to Epstein, along with Maxwell. Maxwell & Epstein tasked Marcinkova with finding girls to have sex with while Epstein watched & masturbated. Marcinkova’s lawyers deny her involvement.

Marcinkova was fifteen when Epstein allegedly bought her from her family. He would refer to her as his “Yugoslavian sex salve.” Her family has denied the claim Epstein purchased her from them.

Marcinkova spent years by his side as a victim and eventually as an accomplice. She was a frequent visitor for Epstein when he was in jail in 2008. It’s reported she visited him upwards of sixty times, mostly on the weekends, and there were some sexual acts involved. However, all the visits were monitored, and Marcinkova denies she had sex with Epstein during the visits. 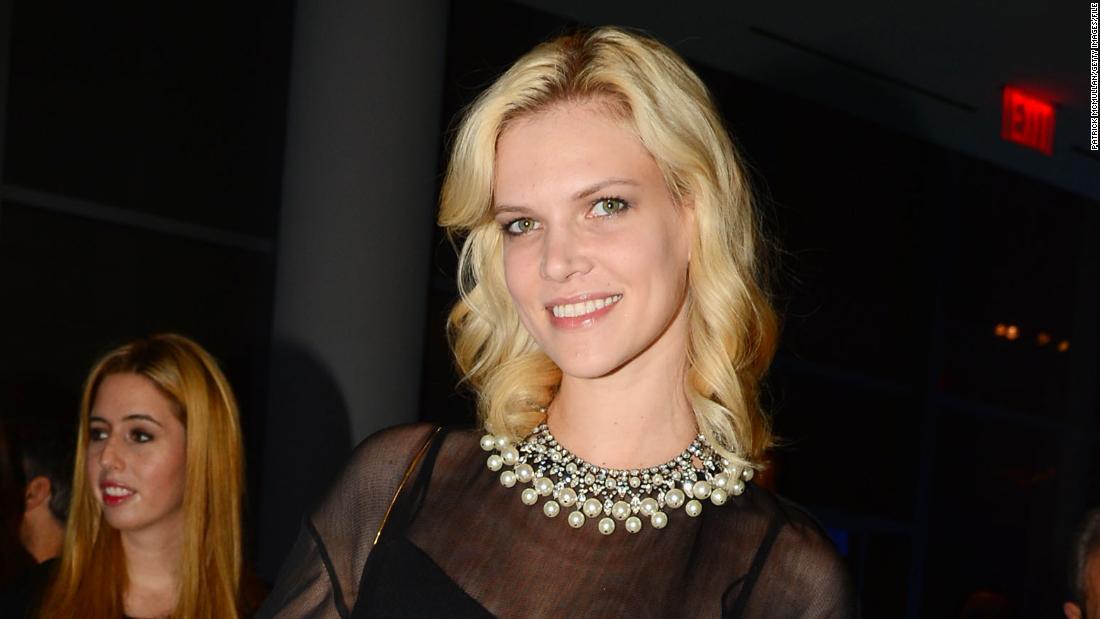 According to her lawyer, Marcinkova denies her involvement as an accomplice in Epstein’s sex trafficking ring. In the statement from her lawyer, “Nadia wishes to express her compassion and support for her fellow survivors who also fell prey to Jeffrey Epstein’s predatory abusive behavior.”

Marcinkova is still a victim first. Her lawyers also expressed, “Like other victims, Nadia Marcinko is and has been severely traumatized. She needs time to process and make sense of what she has been through before she is able to speak out.” 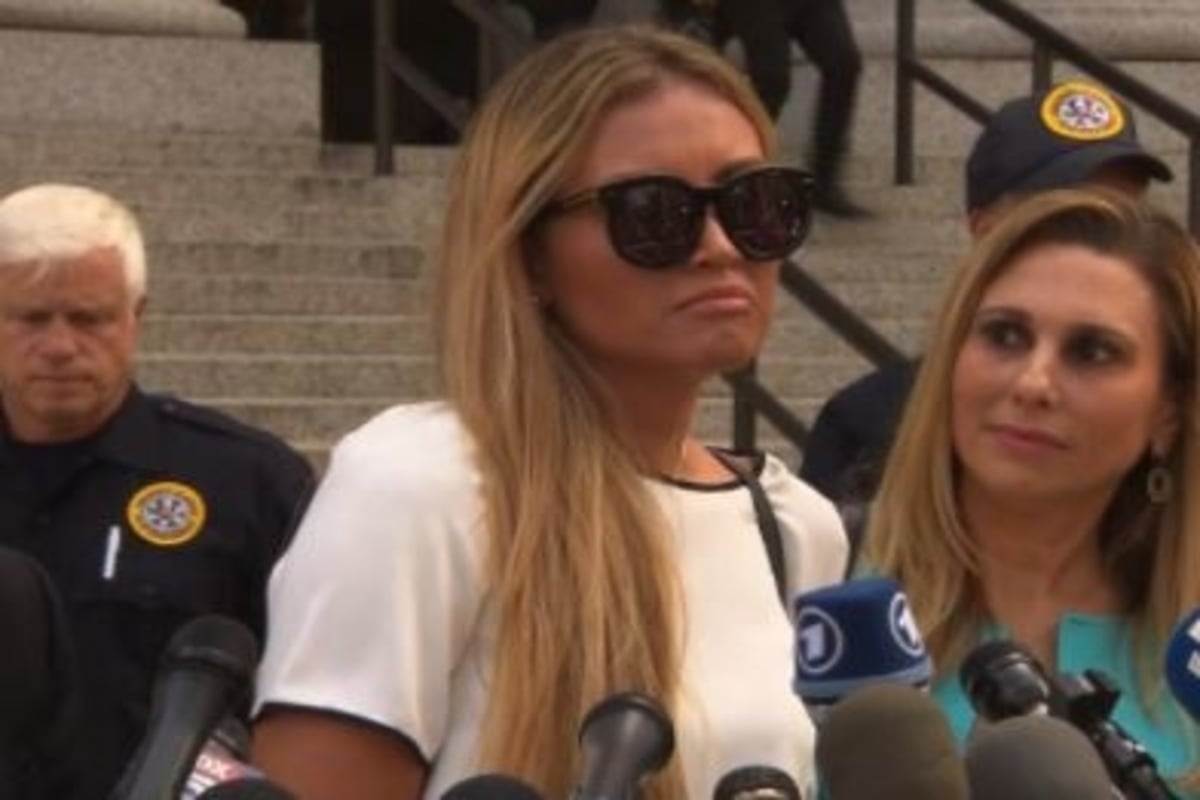 If Marcinkova participated in a relationship with Epstein under fear of retaliation while finding him more underage girls to have sex with, then she is a victim? According to the Guardian Group, a sex trafficking prevention group, Marcinkova would be in the maintenance & automation stage of sex trafficking. In this final stage of the cycle, victims are basically on autopilot, doing whatever their abuser says.

A source for yourtango.com recalled, “Nadia and Jeffrey seemed to really love each other. It was as if they had a romantic relationship,” describing Marcinkova as Epstein’s “squeeze.” If this is true, she might have started as a victim but chose to stay and help Epstein recruit more underage girls.

Marcinkova will have to prove her innocence in court. She has not made a public statement herself. Even after Epstein’s death, federal prosecutors stated they would continue the investigation and suggested they would go after his co-conspirators. Maxwell was the first – could Marcinkova be next?

What do you think? Was Marcinkova just a victim or an accomplice as well? Let us know in the comments.