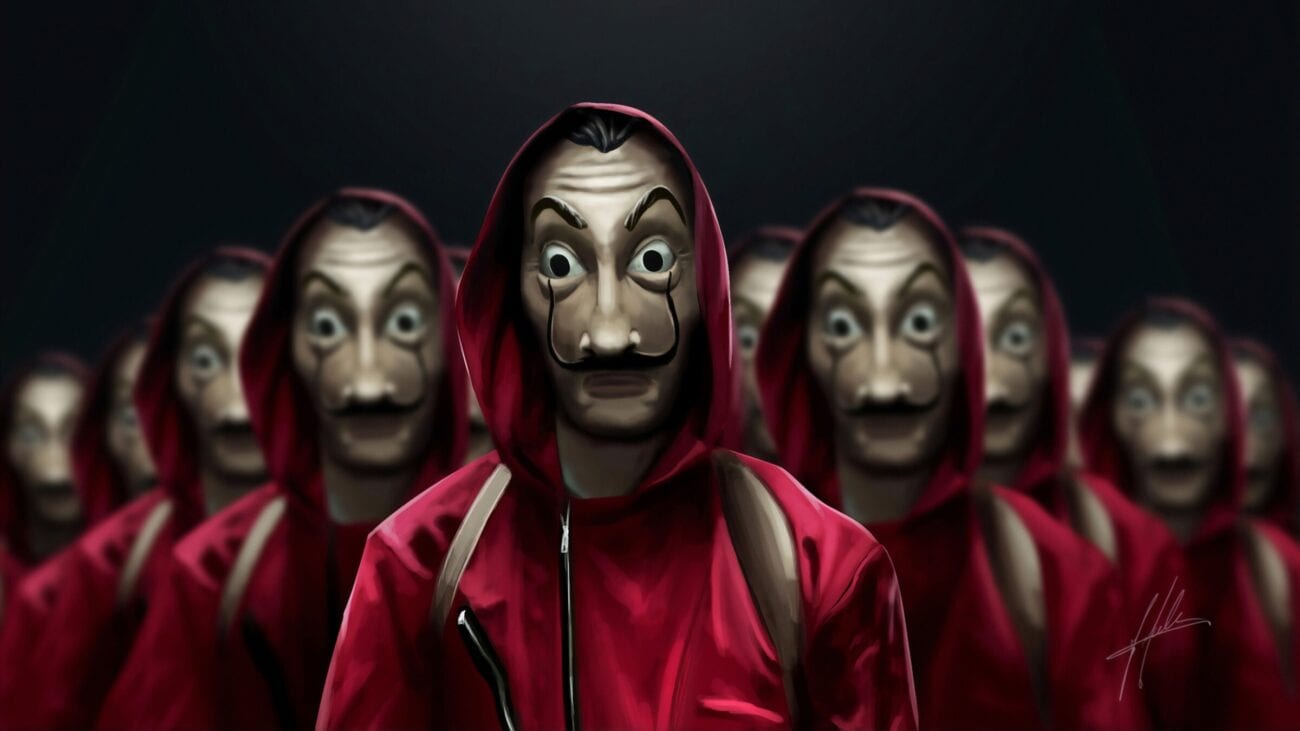 An Indian ‘Money Heist’ remake? What does the cast look like so far?

Money Heist is a special show which has taken the world by storm. The Spanish show, called La Casa de Papel in its own country, is Netflix’s most-watched non-English show. It’s so popular that the politically driven heist show has seen its symbols used in protests in countries like France, Iraq, and a few others.

Due to the show’s success, people can’t help but consider what the show would look like if it were to be remade in other countries, since that’s actually fairly common to see – a perfect example would be The Office, originally a British show, the U.S. decided to take their own crack at making it.

Thus, people have been having fun coming up with who they’d like to see cast in various versions of the show. In fact, even us here at Film Daily got to work brainstorming who we would consider casting if the U.S. were to make an English speaking version of Money Heist. Now, Alex Rodrigo, one of Money Heist’s directors has gotten in on the fun and shared who he would cast for an Indian remake – something fans love to talk about. 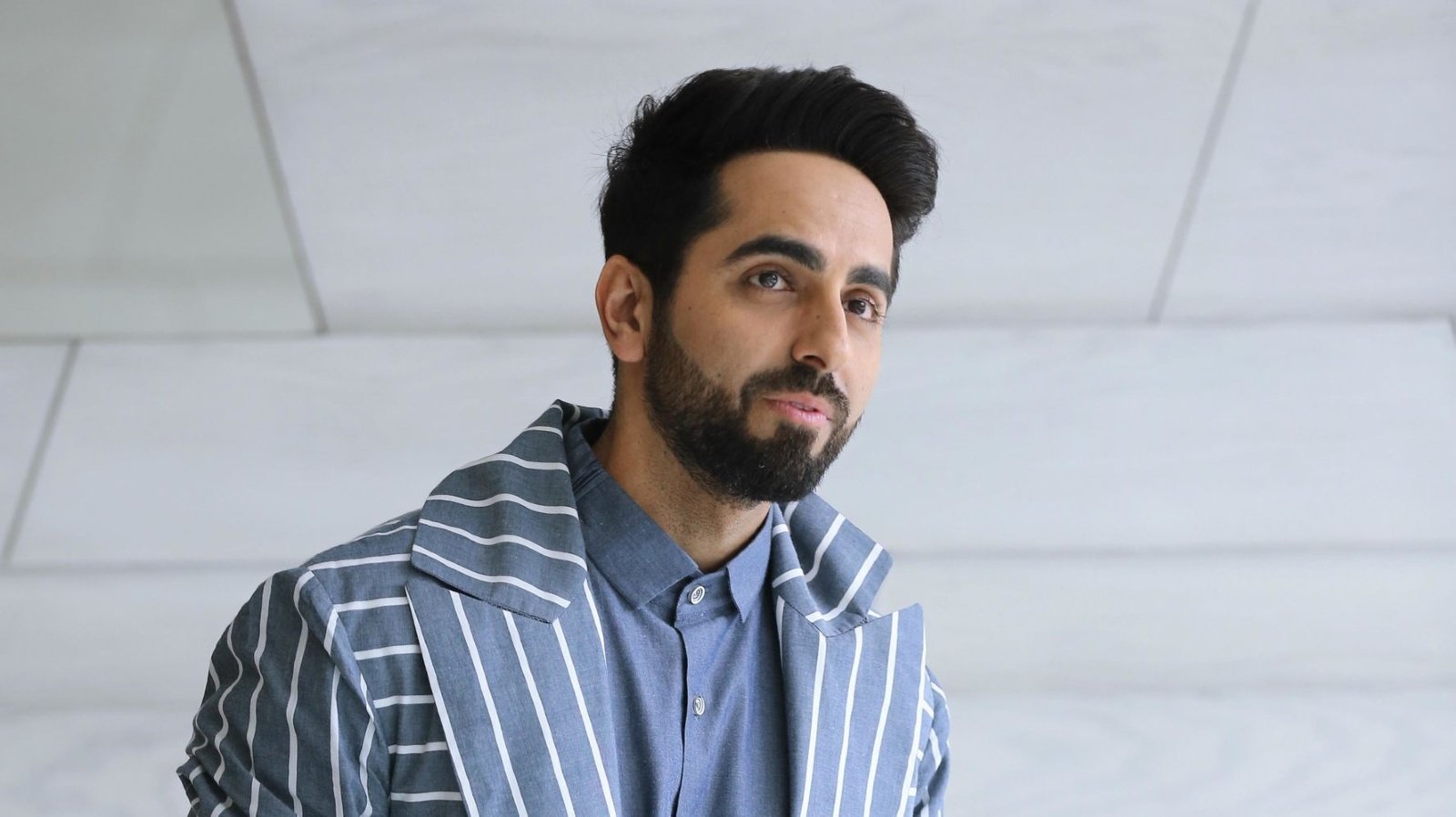 Rodrigo was in an interview a few months ago and for fun the interviewer showed him various pictures of actors in India. Then, purely based on appearance, Rodrigo chose who he would cast if he were to direct an Indian version of Money Heist.

Let’s take a look at the cast he put together. 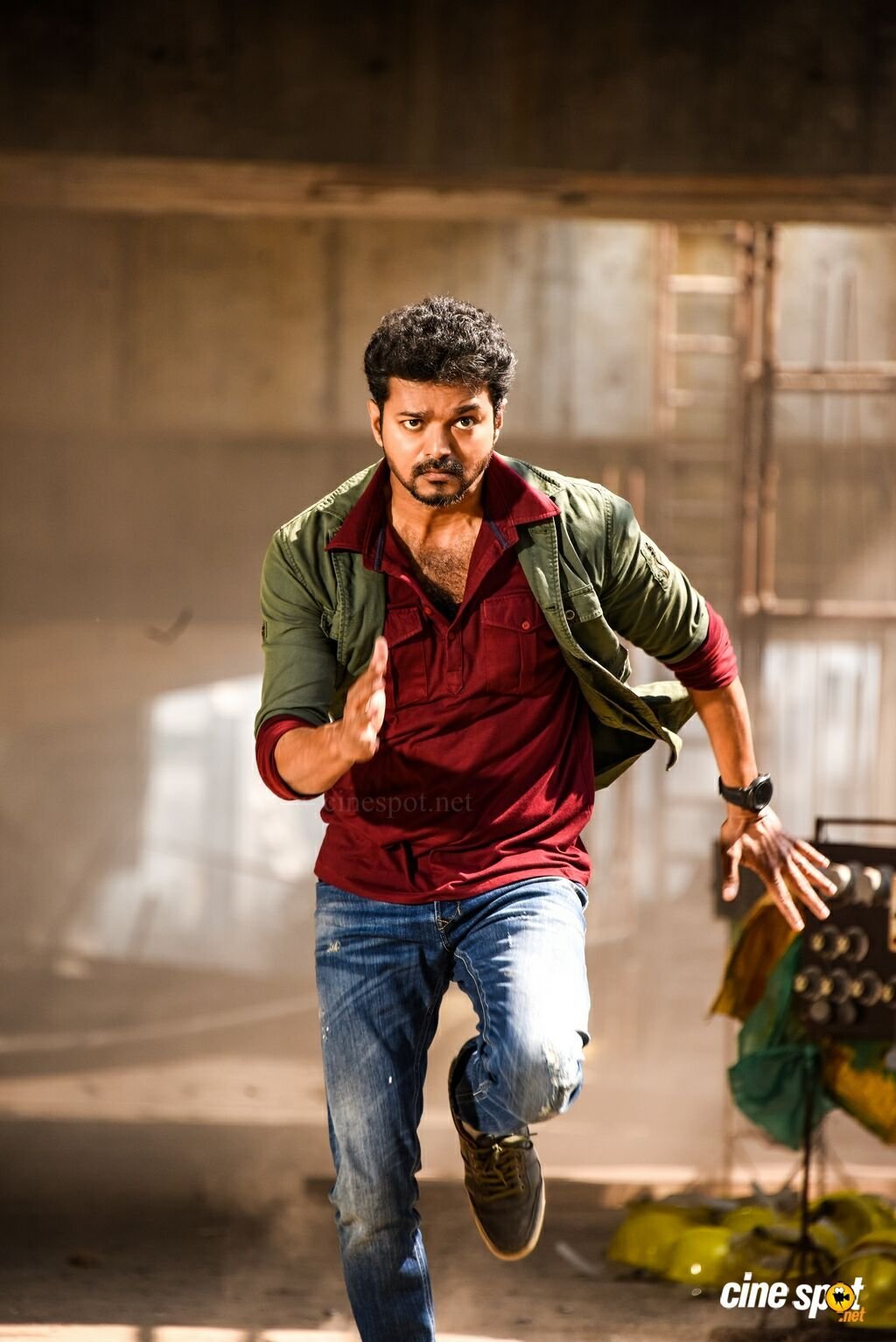 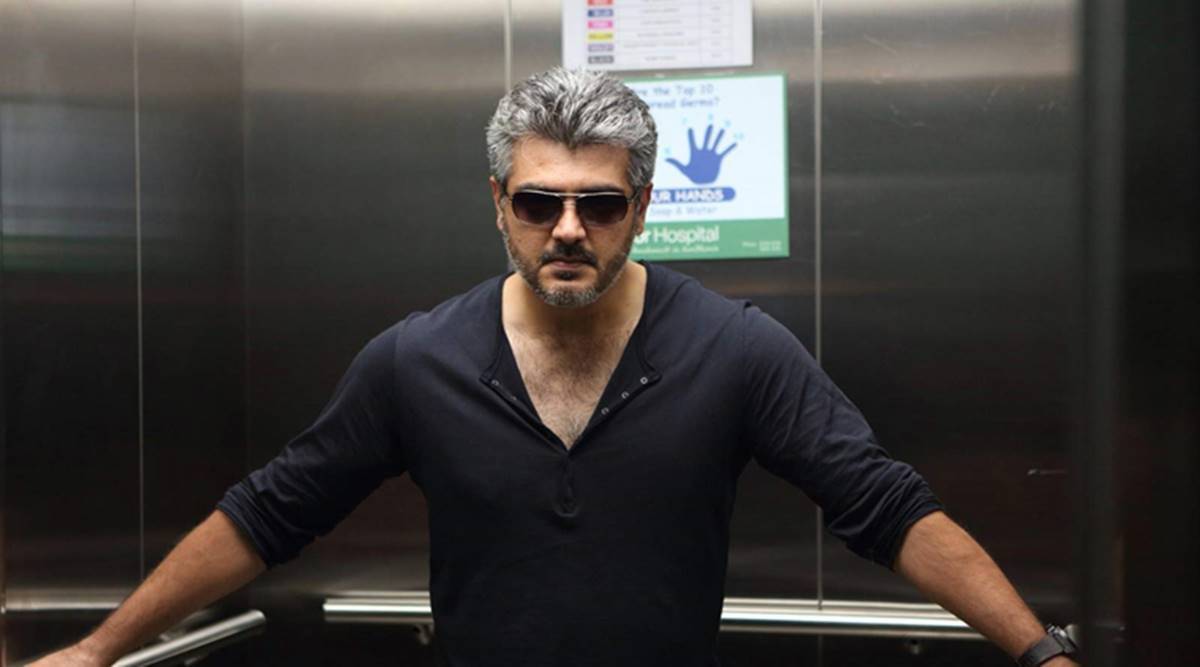 Next up was Shah Rukh Khan who Rodrigo picked for either Berlin or Palermo. Either way the director must have seen the traits of a leading man in Khan since both of these characters lead the crew into heists.

Again, if we’re making decisions based on looks we think we’d like to see Khan as Palermo in this theoretical remake. 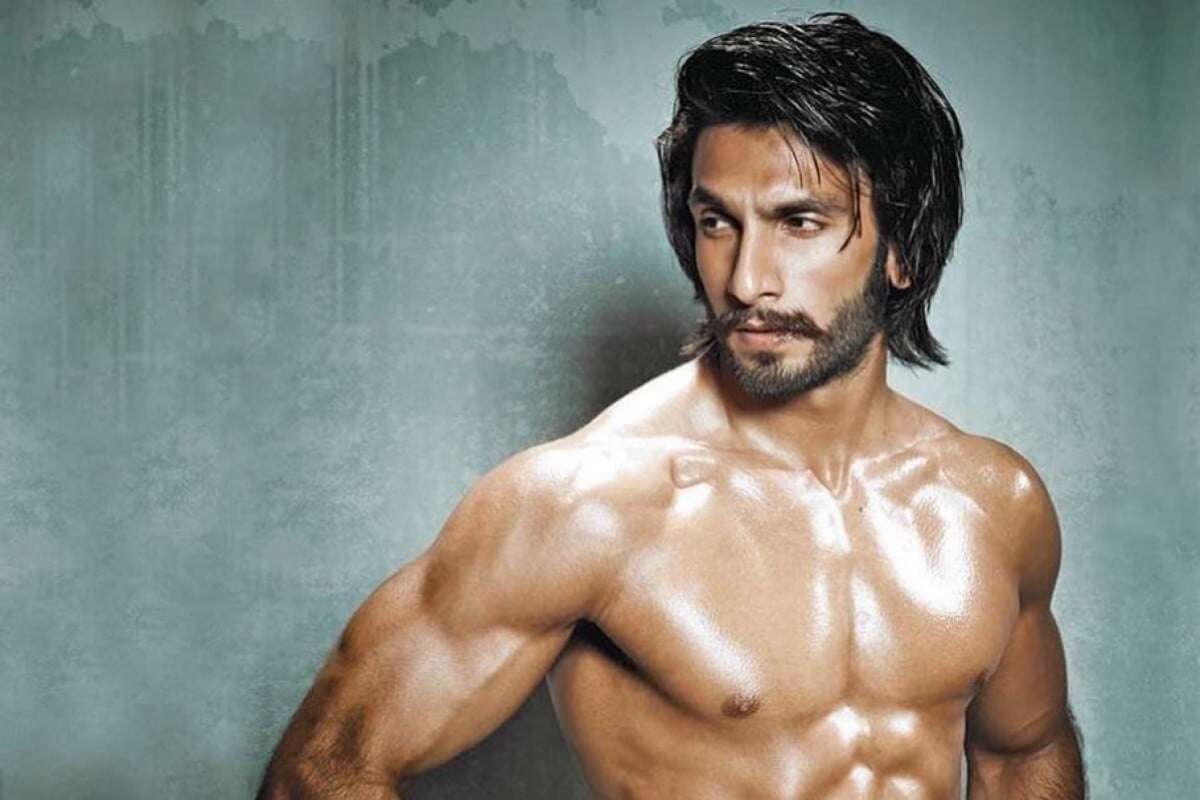 Ajith Kumar was tapped by Alex Rodrigo as the new Bogota and honestly we can see why. We’re impressed by some of the similarities in their facial features and have nothing else to add. 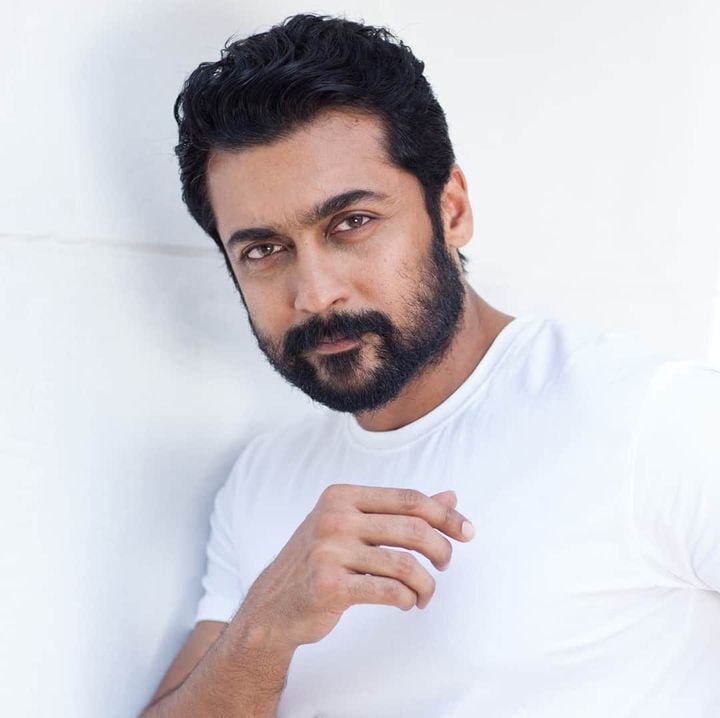 Loud mouthed Denver was then picked to be played by Ranveer Singh. It’s the hair isn’t it? Denver has to have lots of thick beautiful hair. 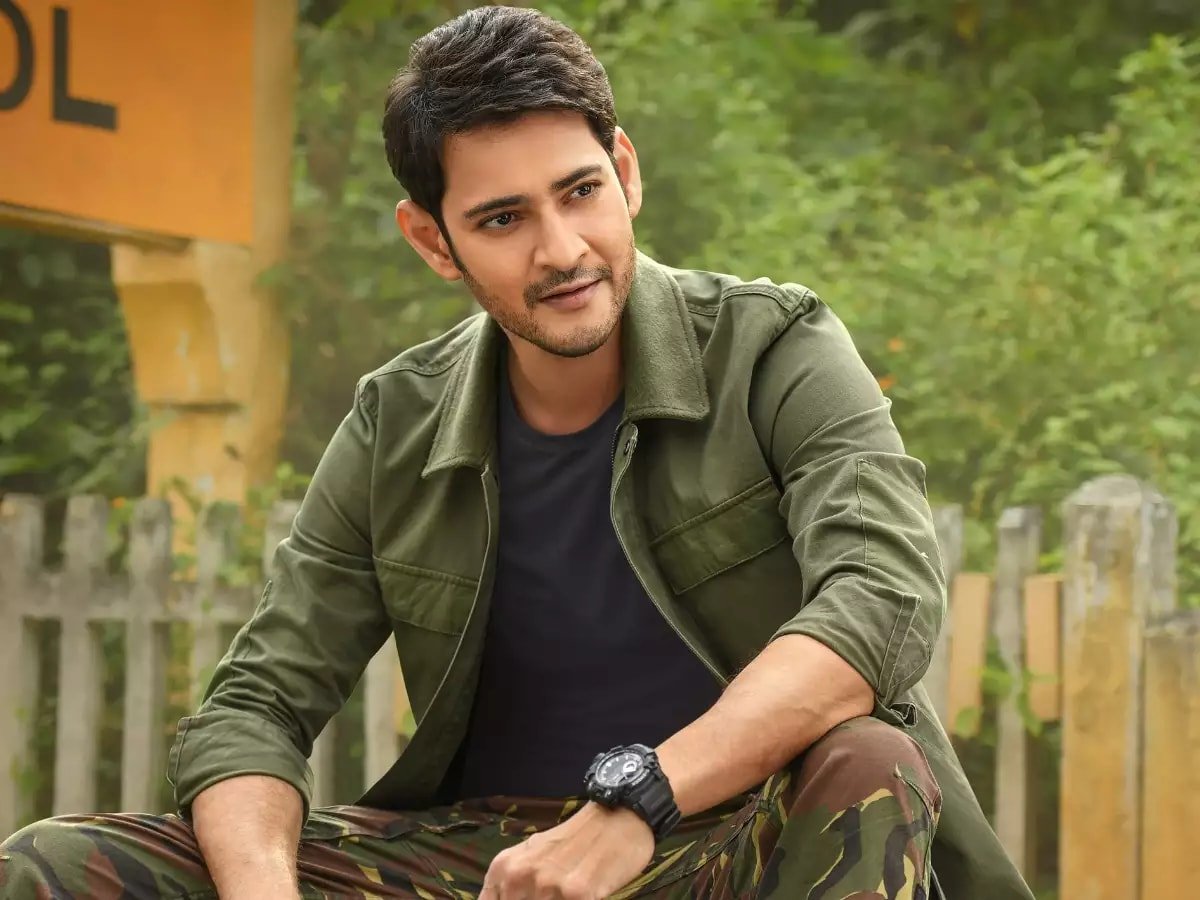 For Suárez, Rodrigo chose Suriya. Suárez isn’t the most integral part of Money Heist, so we’re wondering if maybe he could play a younger version of Arturo instead? Let us know what you think about that in the comments below. 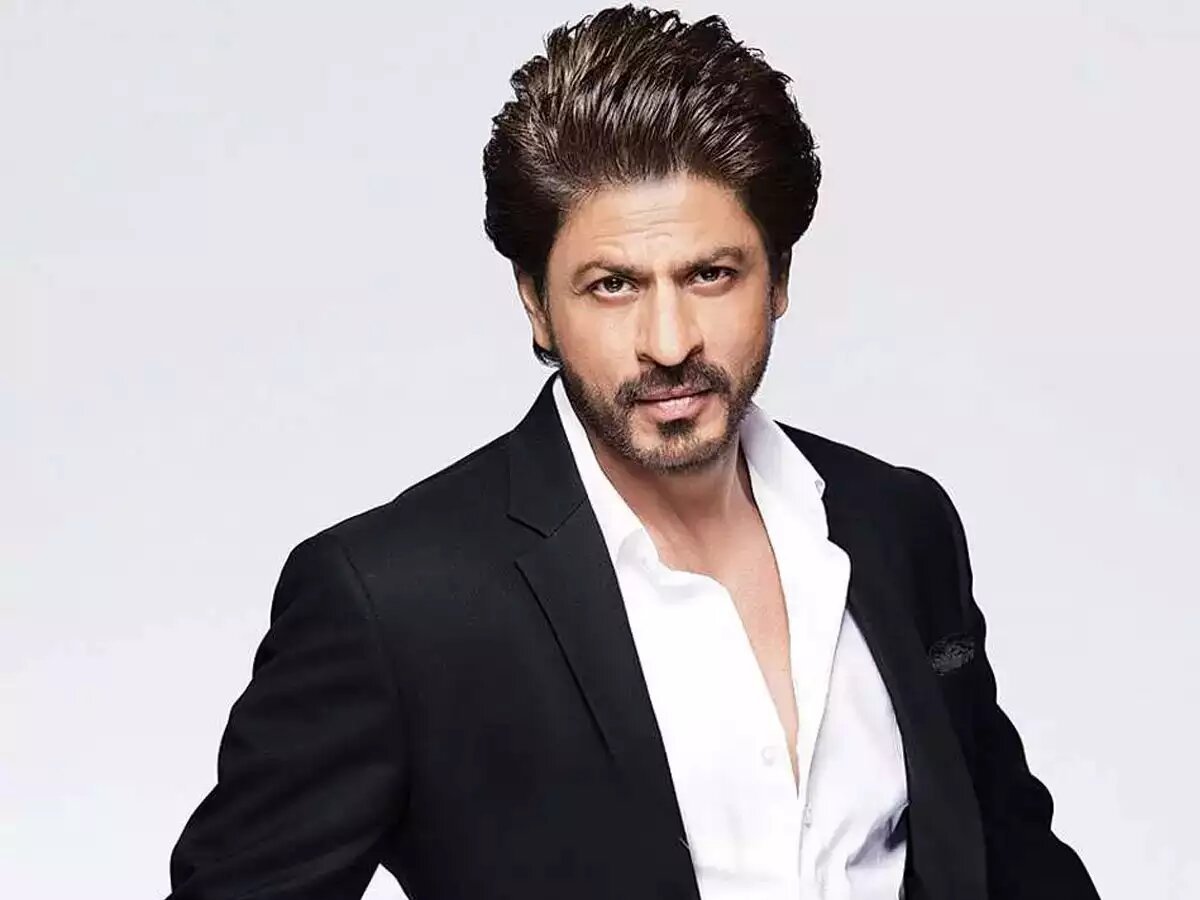 This casting choice is possibly the one that has us the most confused. Rodrigo chose Mahesh Babu for the role of Tamayo – the man who has been on-scene for both of the gang’s heists. Babu looks far younger than he is – he’s 45. Whereas Tamayo is played by a 52-year-old actor who more or less looks his age.