Unless you’ve been living off grid for the past decade, you will have noticed Netflix’s exponential growth in recent years, from a DVD rental service to the absolute path-breaking home of original TV shows & movies. With a reported 125 million subscribers worldwide, Netflix has made it clear it has no intentions of slowing the pace and is allegedly planning on spending $12-13 billion on original programming this year. Yikes!

Movies make up one half of the Netflix content push, with the streaming giant cleaning up at this year’s film festival circuit so far (even at Cannes, where despite the ongoing feud, Netflix picked up two of its major feature-length hits).

Some of the hottest flicks from the 2018 editions of SXSW, Sundance, and Berlinale were picked up by Netflix’s far-reaching talons and will be making their way to the site for your viewing pleasure in the upcoming months. Here are the top picks we know about so far.

Netflix nabbed Tamara Jenkins’s heartfelt dramedy Private Life and it was right to do so – the film proved a hit with critics at the 2018 Sundance Film Festival. Telling the story of a couple, played by Paul Giamatti (American Splendor) and Kathryn Hahn (I Love Dick), struggling to conceive, the film has been described as both “touching and bittersweet”.

The Legacy of a Whitetail Deer Hunter

Directed by Jody Hill and written by John Carcieri and Hill, The Legacy of a Whitetail Deer Hunter stars Josh Brolin (Avengers: Infinity War) as the great hunter Buck Ferguson along with Danny McBride (Alien: Covenant) as his trusted cameraman Don. Together, the bickering pair set out for an epic weekend adventure to reconnect with Buck’s young son (Montana Jordan).

The Legacy of a Whitetail Deer Hunter opened at this year’s SXSW festival to mixed reviews, with Variety describing Brolin’s performance as “the main attraction, and the saving grace.” Either way, the movie is well worth a watch and is available right now. Get involved!

Netflix acquired the worldwide rights to Singaporean filmmaker Sandi Tan’s Sundance hit Shirkers. This creative odyssey documentary sees Tan piece together a filmmaking memoir on the mysterious disappearance and reappearance of her 25-year-old debut feature film, a 1992 (could have been) cult classic.

Turns out American collaborator Georges Cardona disappeared with the footage. More than two decades later, Tan – now a novelist in LA – returns to the country of her youth and to the memories of a man who both enabled and thwarted her dreams. Incredibly, she returns to Shirkers itself, revived in a way she never could have imagined.

Shirkers was an absolute breakout hit at Sundance – be sure to keep an eye out for Netflix to announce its release date soon. 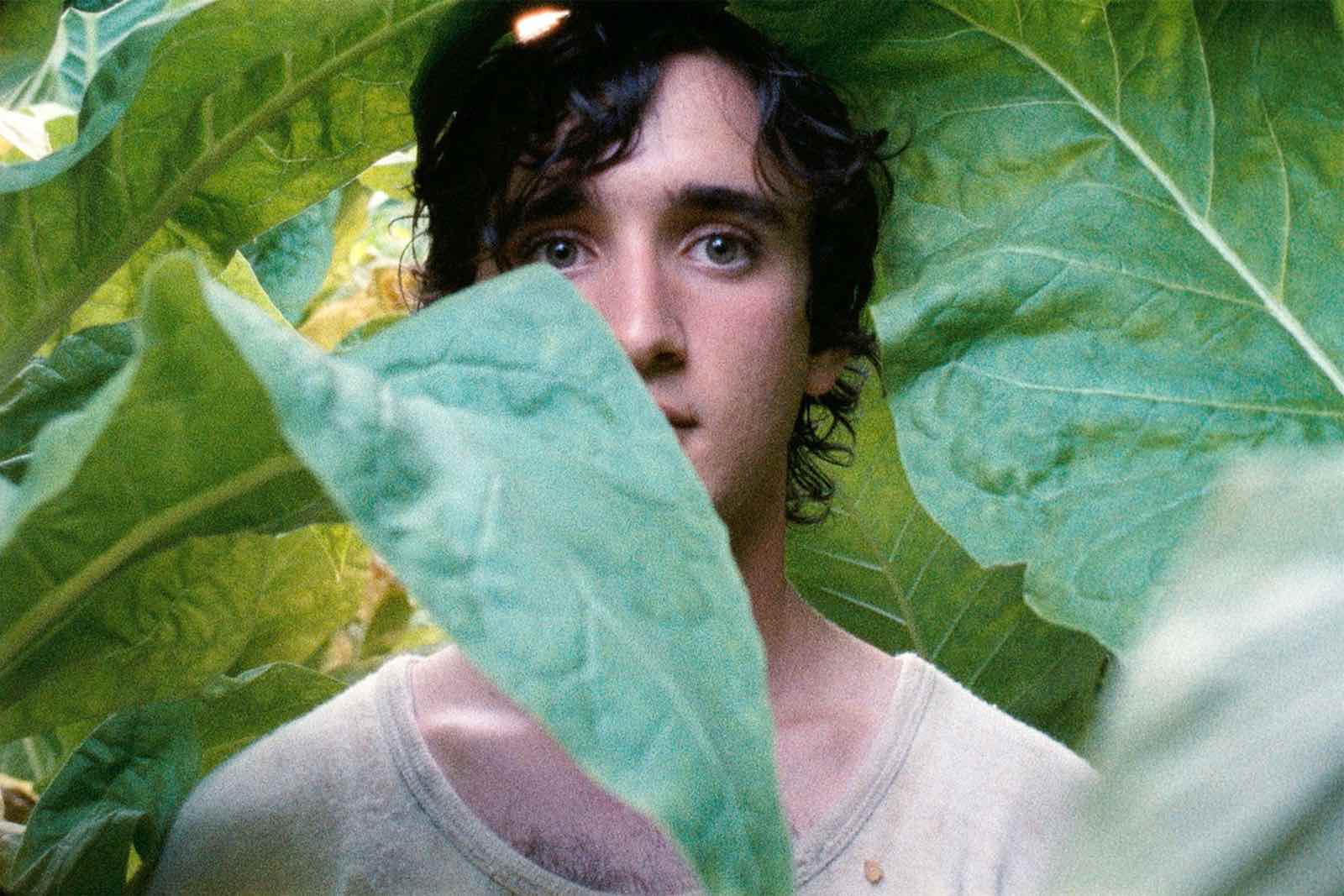 Happy As Lazzaro premiered in Competition at this year’s Cannes film festival and won the Best Screenplay award for writer-director Alice Rohrwacher. And although Netflix didn’t officially enter the event, it did end up bagging the distribution rights in what might be one of the biggest middle finger moves it could’ve pulled.

Happy As Lazzaro itself follows a good-hearted young peasant (Adriano Tardiolo) and a young nobleman (Luca Chikovani) cursed by his imagination, who form a life-altering bond when the former asks the nobleman to help him orchestrate his own kidnapping.

Netflix took the North American and UK distribution rights for Dovlatov – the Silver Bear winner at the 2018 Berlinale that covers six days in the life of influential Russian writer Sergei Dovlatov. The film premiered to strong reviews at the event, with The Hollywood Reporter describing it as “an evocative portrait of a stagnant era.” 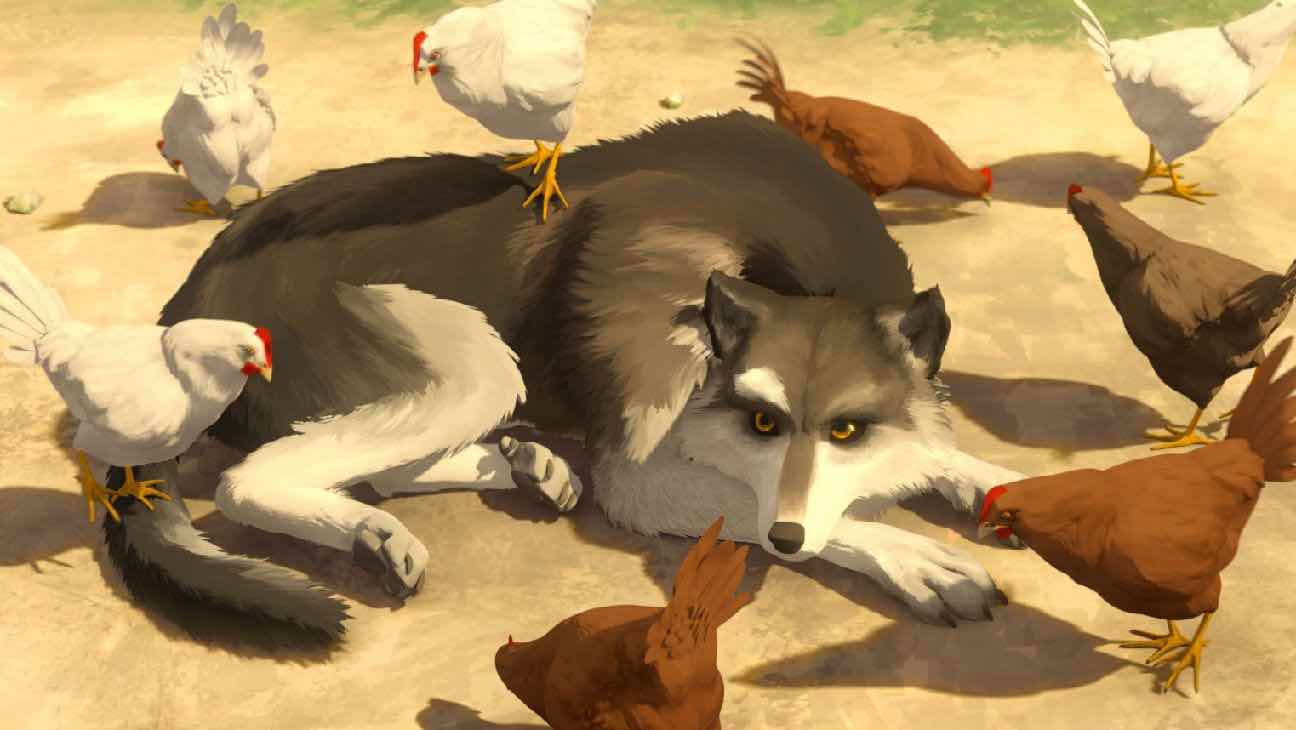 Another one that’s already out (and well worth a watch) is Alexandre Espigares’s take on the beloved White Fang. As part of the well-regarded Sundance Kids section, this animated feature film received rave reviews, with IndieWire detailing the classic story of a wild wolf-dog rendered against the harsh environment of Alaska as filled with “warm-hearted charms and often stunning animation.”

In Netflix’s final stab at this year’s Cannes, the streamer took on director Lukas Dhont’s Girl – a stunning coming-of-age drama that centers on a 15-year-old girl, born in the body of a boy, who dreams of becoming a ballerina. While many are debating whether a cisgender actor (Victor Polster) should have been cast as the lead, Dhont has been praised for his arrestingly empathetic debut.

IndieWire’s review noted, “Few narrative dramas (if any) have more sensitively explored the nuances of growing up transgender, the bravery required to transition, and the struggle for self-acceptance that can motivate or define that process.” No news yet on when Netflix intends on releasing the film, so keep your eyes peeled for more information to come.