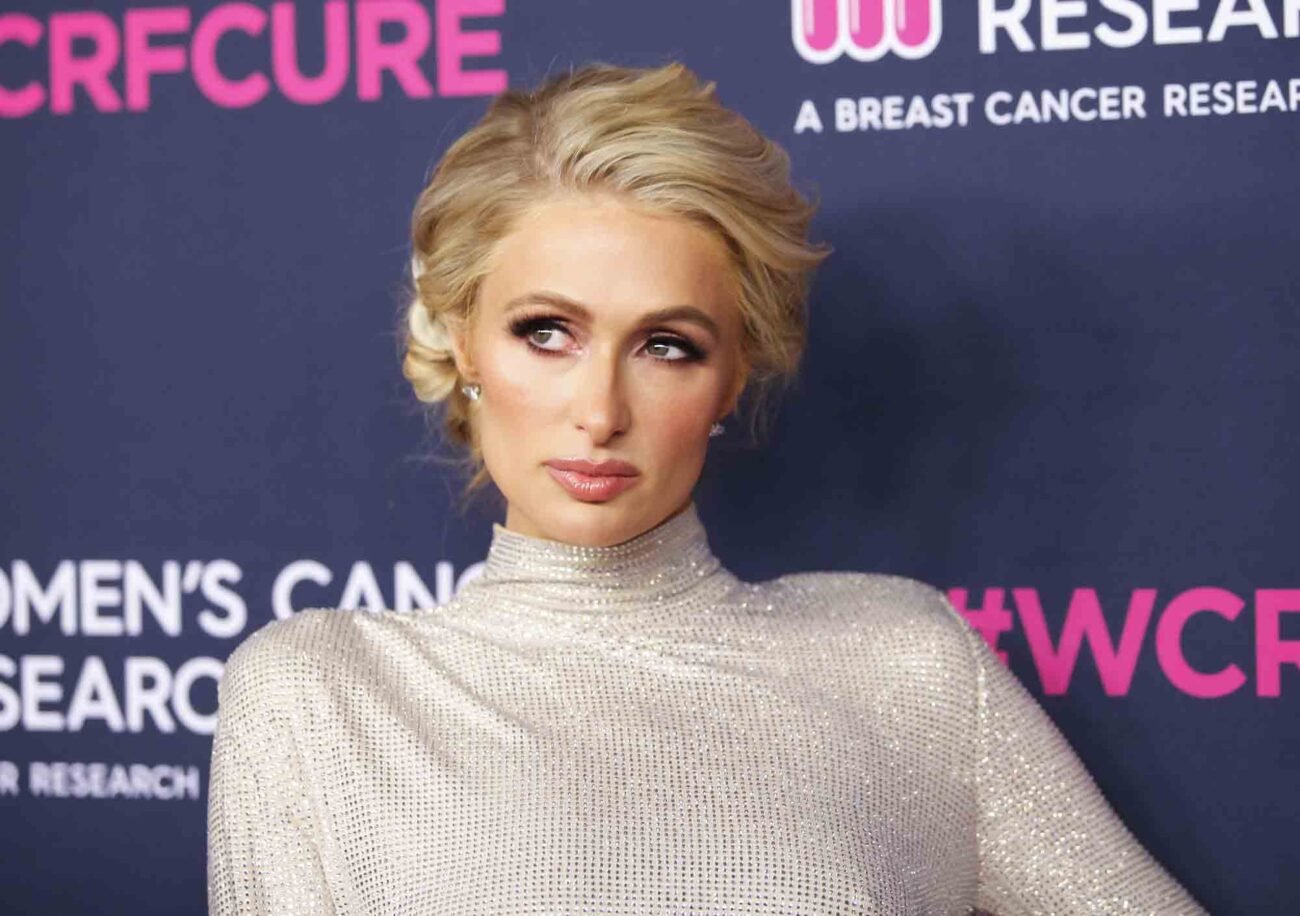 Paris Hilton now: Why is she going to war against David Letterman?

The job of an interviewer is to get the interviewee to open up and talk about themselves as much as possible. That’s the whole goal – get to know the person you’re asking questions. In fact, the golden rule is that the interviewee should be doing most of the talking. However, late night hosts seem to have lost that memo.

From Jimmy Fallon to David Letterman they all seem to forget that people aren’t necessarily returning to view them, they’re there for the guests. (At least most of the time.) Late night hosts have a tendency to monopolize conversations, overly steer their guests’ answers, and at times push past the boundaries of what a guest is comfortable with.

After the release of Framing Britney Spears, people have specifically been looking back at how women were treated in interviews during the aughties – it turns out the answer is “not great”. David Letterman, a popular late night host from that time period, is now under fire for a number of uncomfortable interviews – especially a Paris Hilton one. Here’s what’s happening right now. 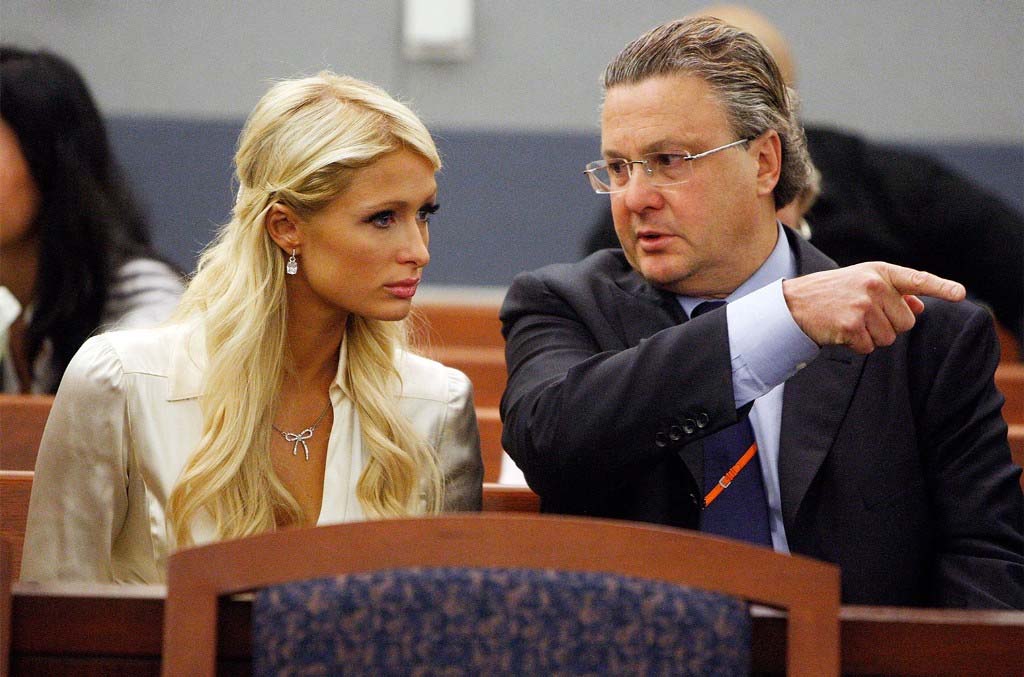 Okay, a little background first – just in case you don’t know this, Paris Hilton, socialite extraordinaire, went to jail for a forty-five day sentence after violating probation relating to a drunk driving incident. She spent twenty-three days in jail before being released.

After being released Hilton agreed to appear on David Letterman’s show – she agreed to the interview because he specifically agreed not to bring up the jail situation. Now, you probably see where this is going – instead of keeping to his word and sticking to questions about her upcoming perfume line & new movie, Letterman had a one-track mind, almost solely asking about the topic Hilton didn’t want to talk about. 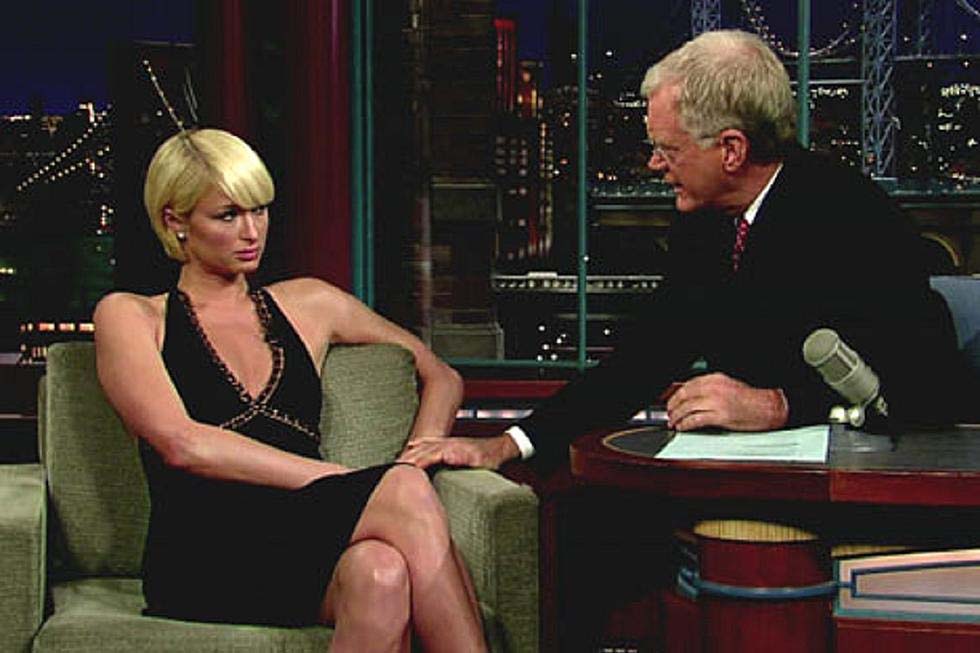 At first, Paris Hilton plays the good sport, giggling, nodding, and smiling while allowing David Letterman to berate her with questions. Letterman appears to be having so much fun he barely seems to need Hilton’s vague & short answers.

Eventually, though, when the interview reaches its halfway point (the segment is nearly nine minutes long) Hilton seems to have understandably lost patience, wondering when they’re going to talk about the projects she came to promote. She outright tells the host she doesn’t “want to talk about it anymore” multiple times. When he doesn’t stop she finally stops pretending she’s okay with the situation.

She begins to look away from the host, off stage, the smile is gone, and she begins to anxiously wiggle her leg. David Letterman still ignores the situation. It isn’t until Paris Hilton looks as if she’s on the verge of tears that he finally lets up. The last two minutes of the nine minute segment are halfhearted promotion from both the interviewer & interviewee. 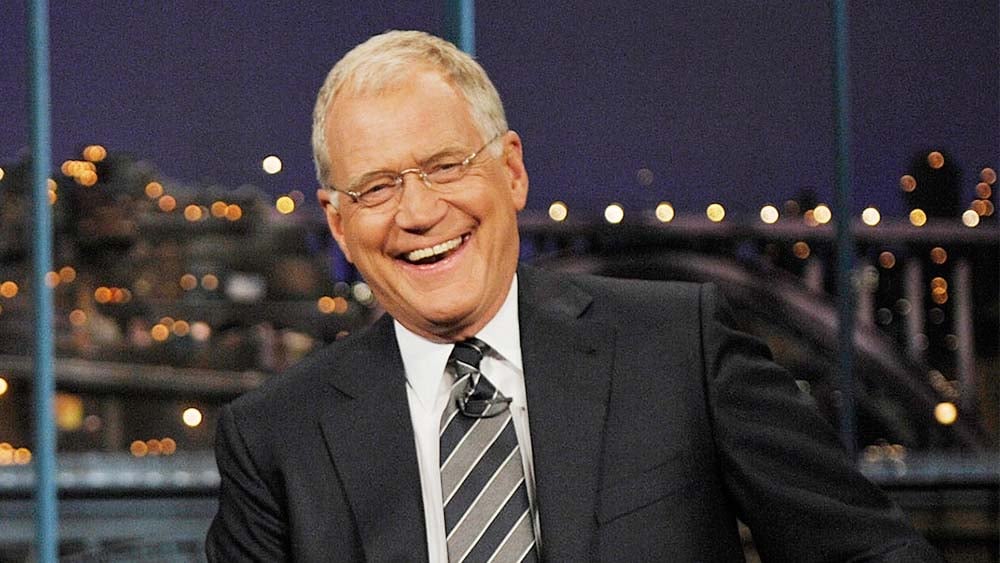 The whole video is difficult to watch. Not only is it uncomfortable to watch Paris Hilton endure the verbal onslaught, but now knowing that Hilton specifically asked the host not to bring the topic up, makes it even worse. If the situation wasn’t horrible enough, the fact that the live audience can clearly be heard having fits of hysterical laughter, makes it all the more painful.

Now, Paris has spoken up about the incident, since the internet has brought it back to the forefront of people’s minds. She admits that she was extremely uncomfortable with the interview and that being in jail was actually very traumatic for her.

Paris Hilton recently released a very personal documentary about herself, This is Paris, and a large part of it focuses on the abuse she endured at a private boarding school – punishment even included isolations. Because of this, being in jail, where she was often in isolation, was extremely difficult for her. 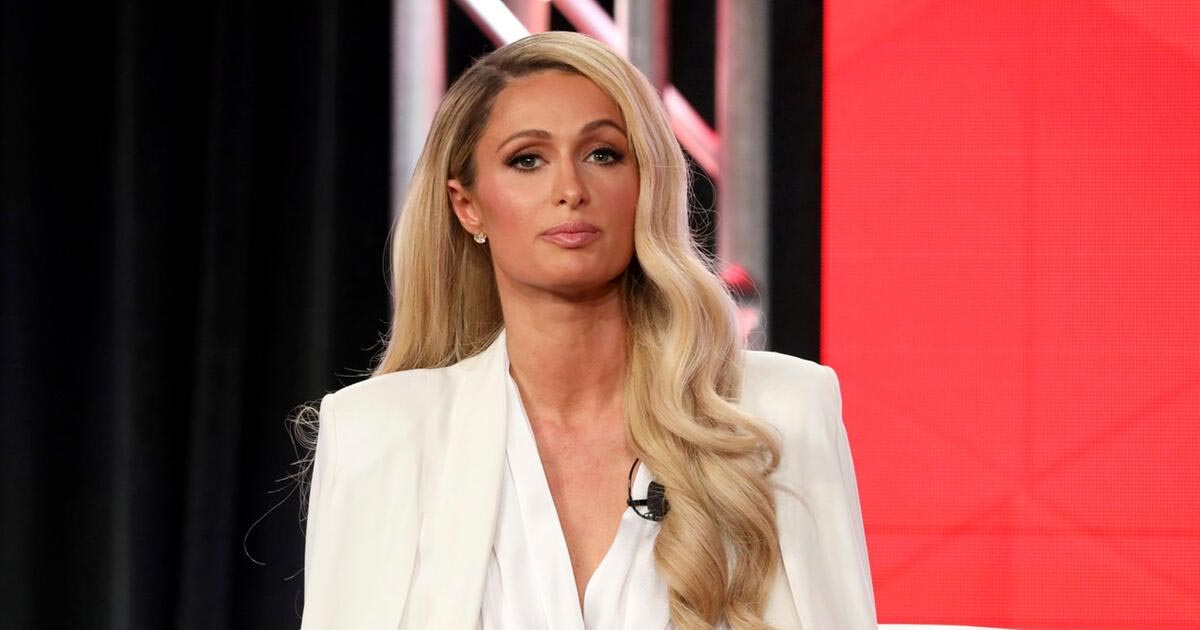 With nearly fourteen years between the nasty interview and today, Paris Hilton felt confident enough to talk about what happened. The discomfort visible in the video was very, very real. Hilton admits that she was uncomfortable & upset. “Just being up there, it was like he was purposefully trying to humiliate me.”

At the end of the segment, Paris threatened Letterman that she’d never come back to his show because he “crossed the line”. Despite this, Hilton eventually did return to the talk show (whether she forgave him or her agent made her nobody knows). Hilton admits that she thinks pop stars & herself were targeted by the media – something the public is coming to realize as we all look back on what media was like back then.

If you’d like to see the interview for yourself, you can watch the nearly nine minute video on YouTube, that way you don’t have to take our word or Paris Hilton’s word for just how awkward the interview is.

David Letterman has yet to speak up about the accusations he’s been receiving now that the internet is going through his interviews with a fine-tooth comb. 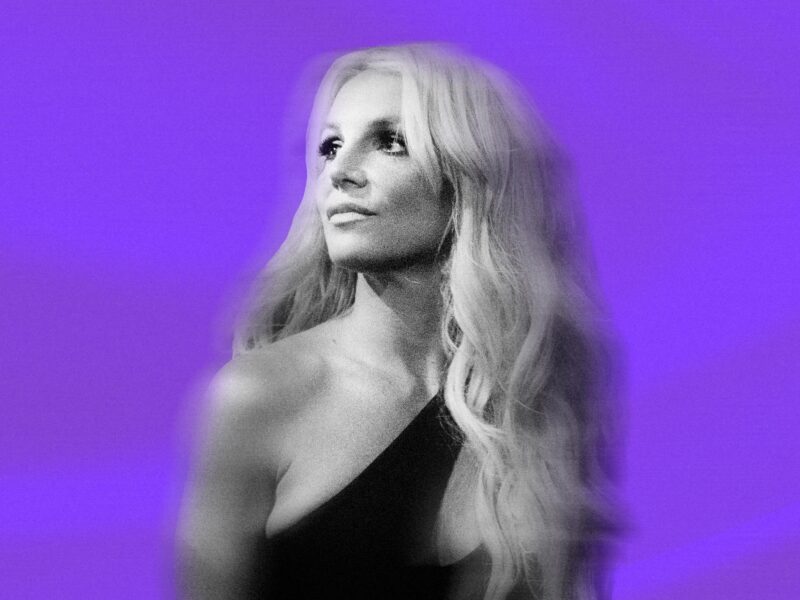 Is Britney Spears’s mom responsible for her conservatorship?