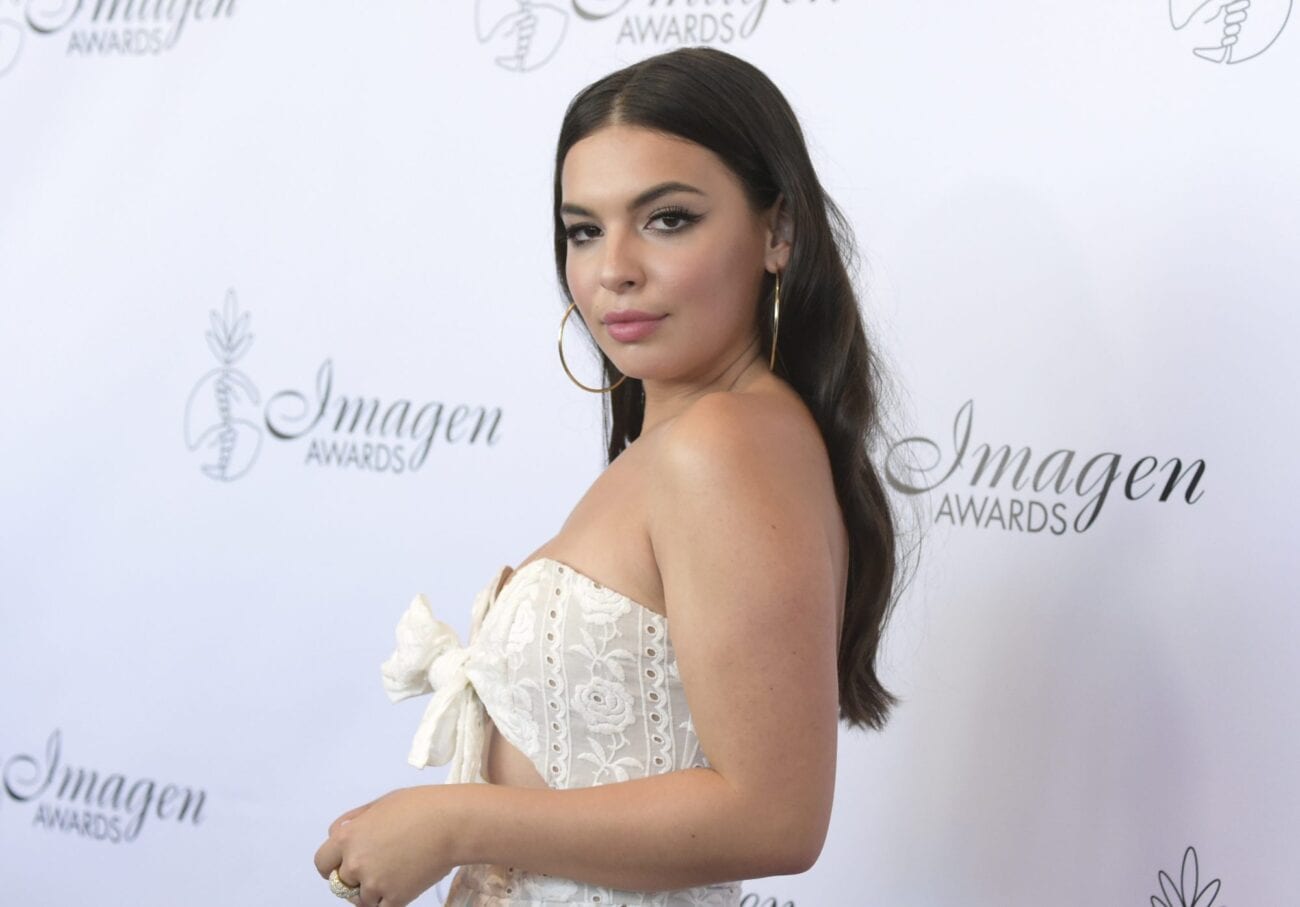 Moving past ‘ODAAT’: Isabella Gomez in ‘Head of the Class’

Pour one out for One Day at a Time, which has been canceled a second time. The beloved series aired for three seasons on Netflix before being canceled. It was then saved by PopTV before being canceled by that network. Sony Pictures Television is trying to find another network to pick up the beloved series, but who knows if it can be saved a third time? 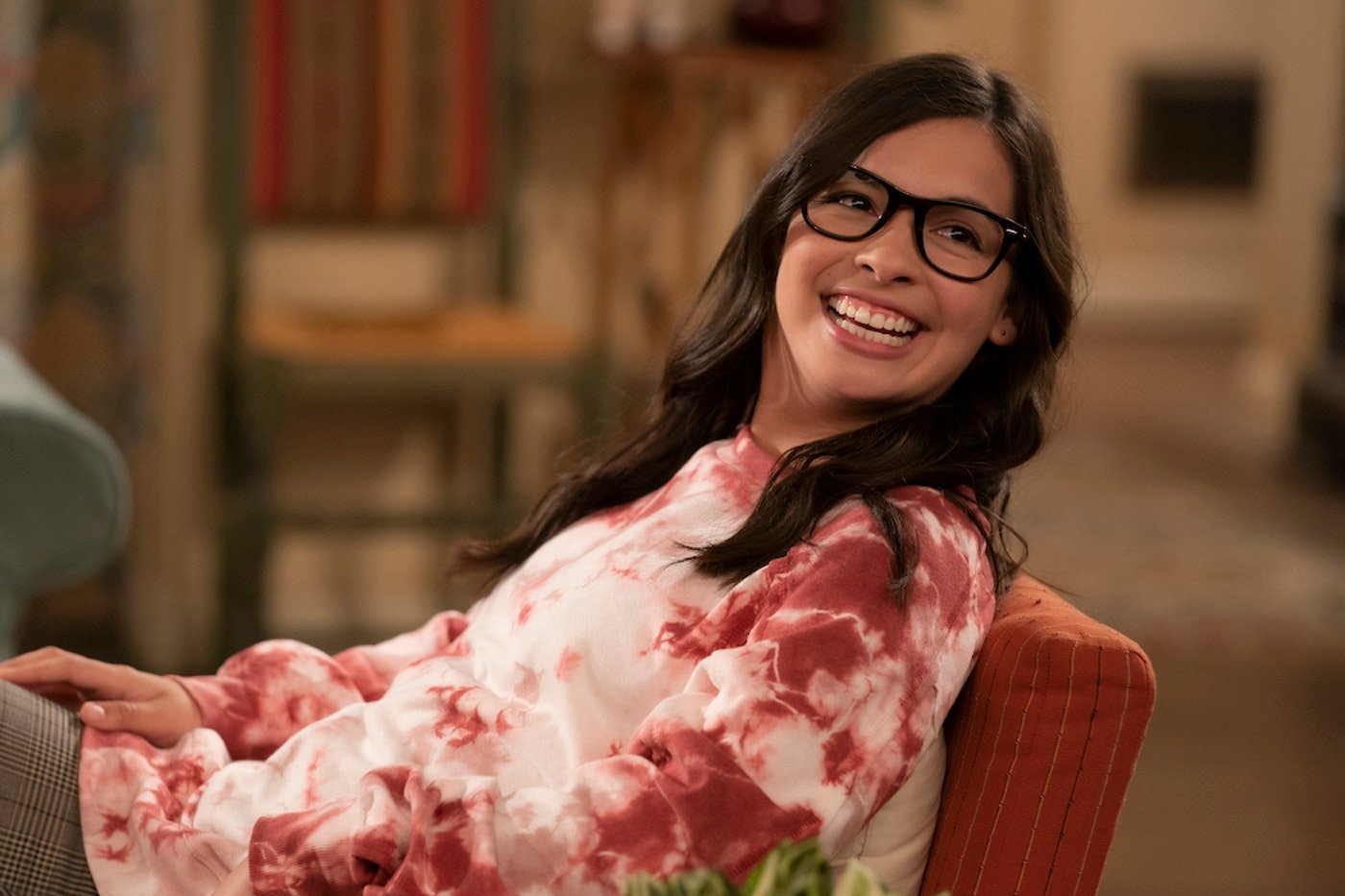 Isabella Gomez will star in the HBO Max reboot pilot for the classic sitcom, Head of the Class. Before you think that she’s going back to playing a school student, you need to check yourself. The 22-year-old Gomez, actually, will be playing first time teacher Alicia Adams. Reps for HBO Max and Gomez first confirmed this news on Wednesday, Nov. 25, according to Deadline.

Adams is described as “a whip-smart, funny, blunt high school teacher we all wish we had. A former GPA junkie, Alicia thought she had the world all figured out when she was in school. Teaching for the first time, Alicia is figuring out what she really wants in life.” It definitely sounds like a very interesting role for Gomez to take. It’ll be interesting to see how the reboot changes from the original sitcom.

In addition to the pilot, HBO Max has ordered five additional scripts. It definitely sounds like they’re very interested in the series. 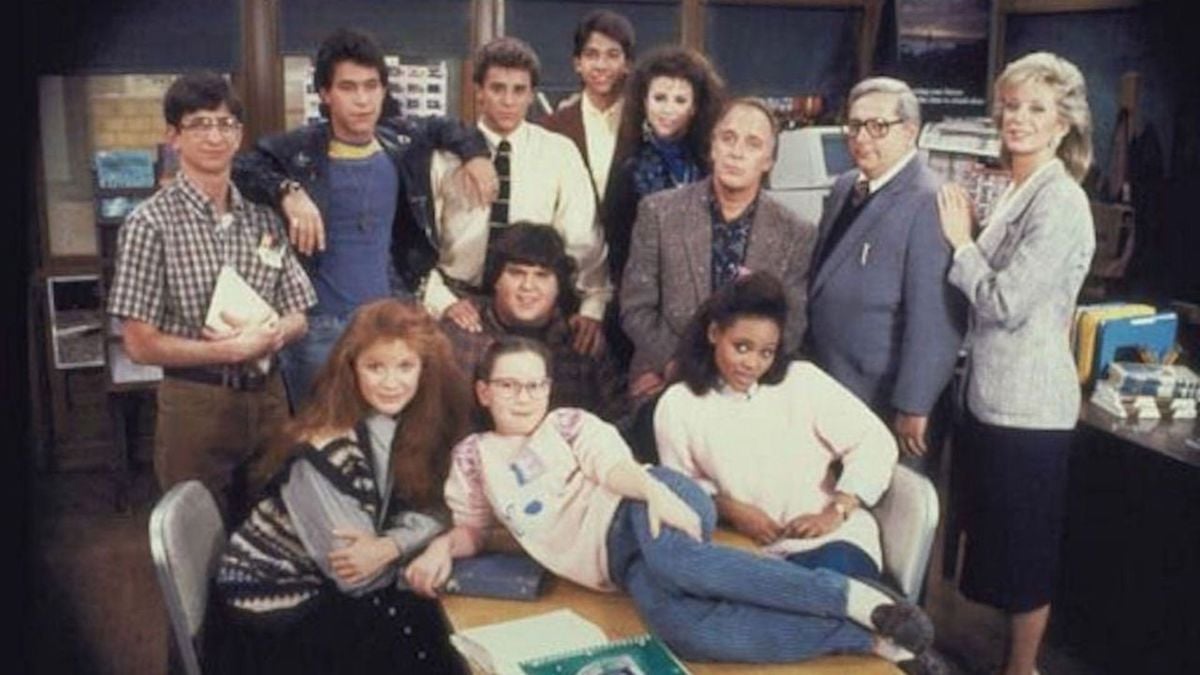 What is Head of the Class?

Head of the Class was a sitcom that ran on ABC from 1986 to 1991. It followed a group of Individualized Honors Program (IHP) students at Millard Fillmore High School and their history teacher, Charlie Moore (Howard Hesseman). The series was mainly a vehicle for Hesseman after his work on WKRP in Cincinnati. The episodes usually took place in the classroom with the 10 members of the IHP.

Head of the Class was a series vehicle for Hesseman, whose character of Charlie Moore would help his students tackle issues and pushed them outside of their comfort zone. The class, naturally, was full of a variety of kooky kids from the “bad boy” character to a child genius placed in high school by her parents in order to help her emotional intelligence.

Head of the Class lasted for five seasons with Hesseman leaving after season four. He was replaced by Scottish comedian, Billy Connolly who played Billy McGregor in the fifth season of the series. This led to a spinoff called, well, Billy. 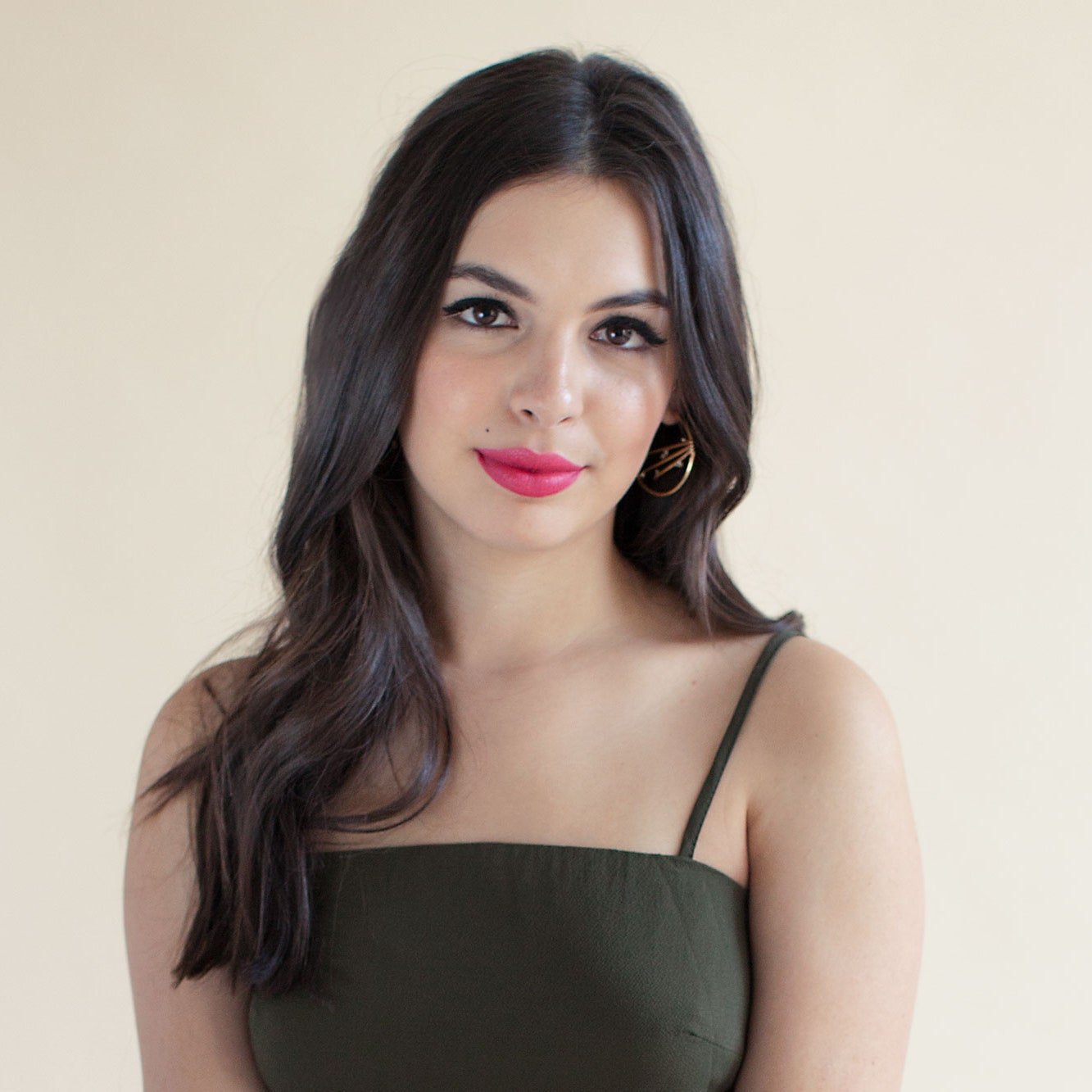 Anything else to know about the project?

It’s definitely interesting to see Isabella Gomez cast a teacher over a student. After all, we all know that good Dawson casting. She could have easily been cast as one of the kids in the series, especially if it remains in high school in the reboot. It’ll be interesting to see how the reboot changes from the original series.

Should One Day at a Time be picked up elsewhere? Hopefully, something can be worked out with HBO Max so Gomez can be able to film episodes for the series. We’re invested in Elena and Syd (Sheridan Pierce) at this point. Their romance is just so cute! Look at those adorkable nerds being adorkably in love.