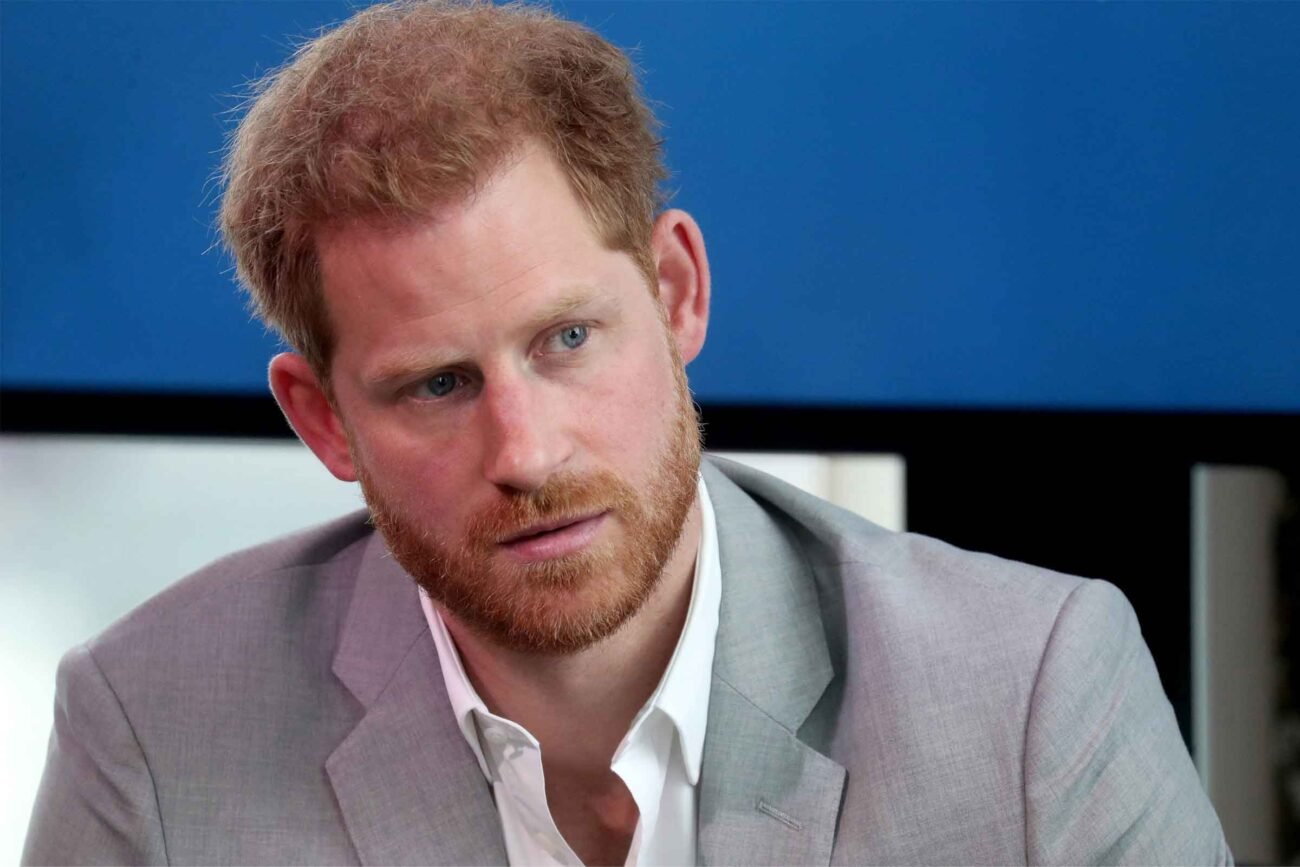 Prince Harry & Meghan Markle have been keeping a fairly low profile ever since they moved to California – something they did after taking a step back from the royal spotlight. However, in the most candid interview you’ll likely ever see with a member of the British royal family, Harry spoke with James Corden on the Late Late Show – while on top of a bus, no less!

The interview has its light-hearted moments and awkward shenanigans in true James Corden fashion, but it also has some surprisingly open & honest moments. The interview serves as a fantastic reminder that, yes, royalty are still people. (Though we’ll admit hearing Harry call the Queen of England grandma managed to short circuit brains a tiny bit.)

The prince spoke out about why he stepped away from royal duties, what his plans are for the future, and what dating Meghan Markle was first like, among other fun things. As a final added bonus, the interview ends with Prince Harry absolutely nailing an army obstacle course. 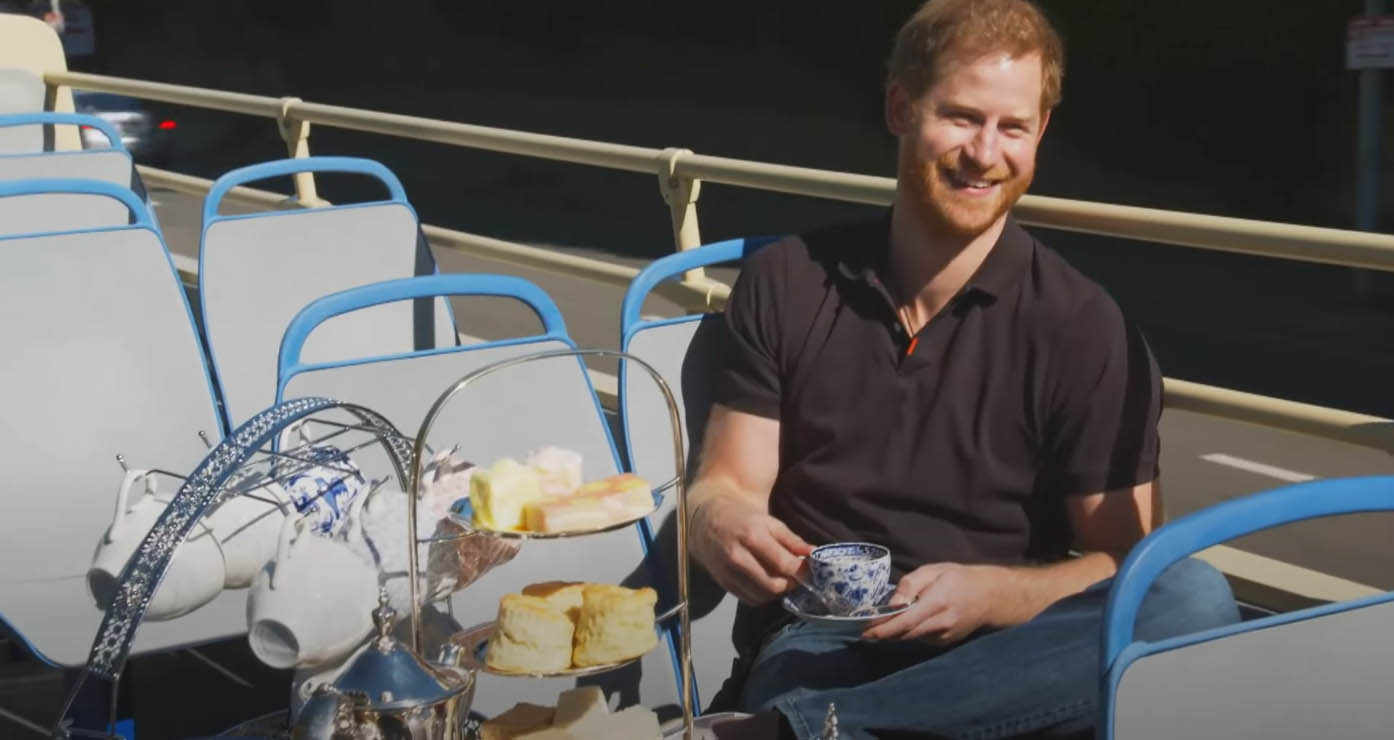 Why royal duties were ditched

First things first, the reason Prince Harry is making news headlines and trending on Twitter as we write this. James Corden asks Harry what he thinks of the popular Netflix show The Crown, knowing full-well that some royal family members have voiced concern over the show’s existence.

Prince Harry doesn’t even bat an eye at the question, though. He says, “They don’t pretend to be news – it’s fictional. But it’s loosely based on the truth.” As he continues Harry admits. “I’m way more comfortable with The Crown, than I am seeing the stories written about my family, or my wife, or myself.” He dislikes the narratives being written in the news because they’re being reported on as fact. 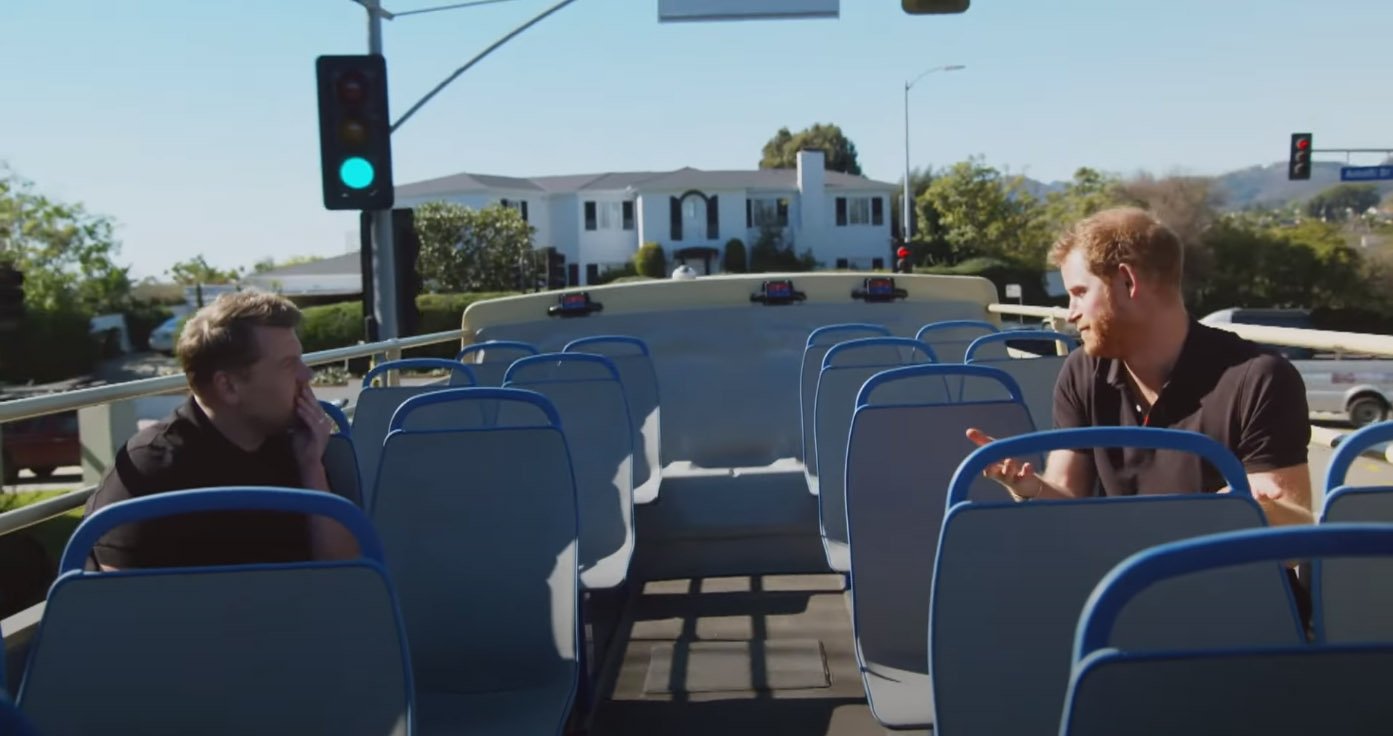 Later Corden gets more to the heart of the matter, asking Prince Harry why he walked away from the royal family. Harry is quick to clarify the choice was never about walking away, describing it as “stepping back, not stepping down”. He then admits that the environment was difficult and points to the British press as being the main culprit behind his choice. “It was destroying my mental health. I was like, ‘this is toxic!’”

Prince Harry says he decision was one that any father & husband would make – he needed to get his family out of there. He does say that no matter what decisions are made “over there”, likely referring to his family across the Atlantic, he was never walking away. 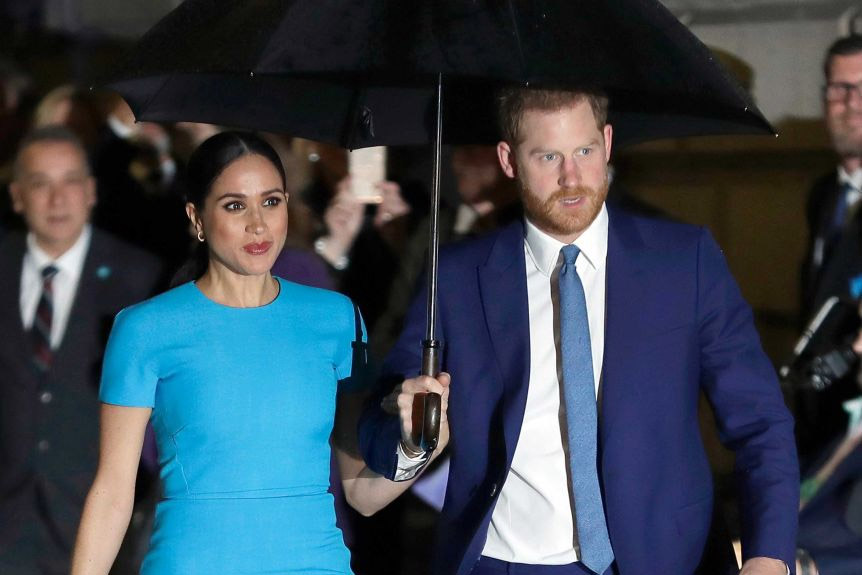 The future & the past

Prince Harry touches on his plans for the future, albeit with little detail. He says that “public service” will always be what he does, no matter what. Which fits in with the oddly preachy (and celebrity-centric) holiday podcast he and his wife put together and published to Spotify in late December. At least . . . we think it fits in their minds.

In a more interesting discussion during the interview, Harry talks about what dating Meghan Markle was like. James Corden asks when Harry knew she was “the one” and Harry admits that by the second date he knew there was something special happening. 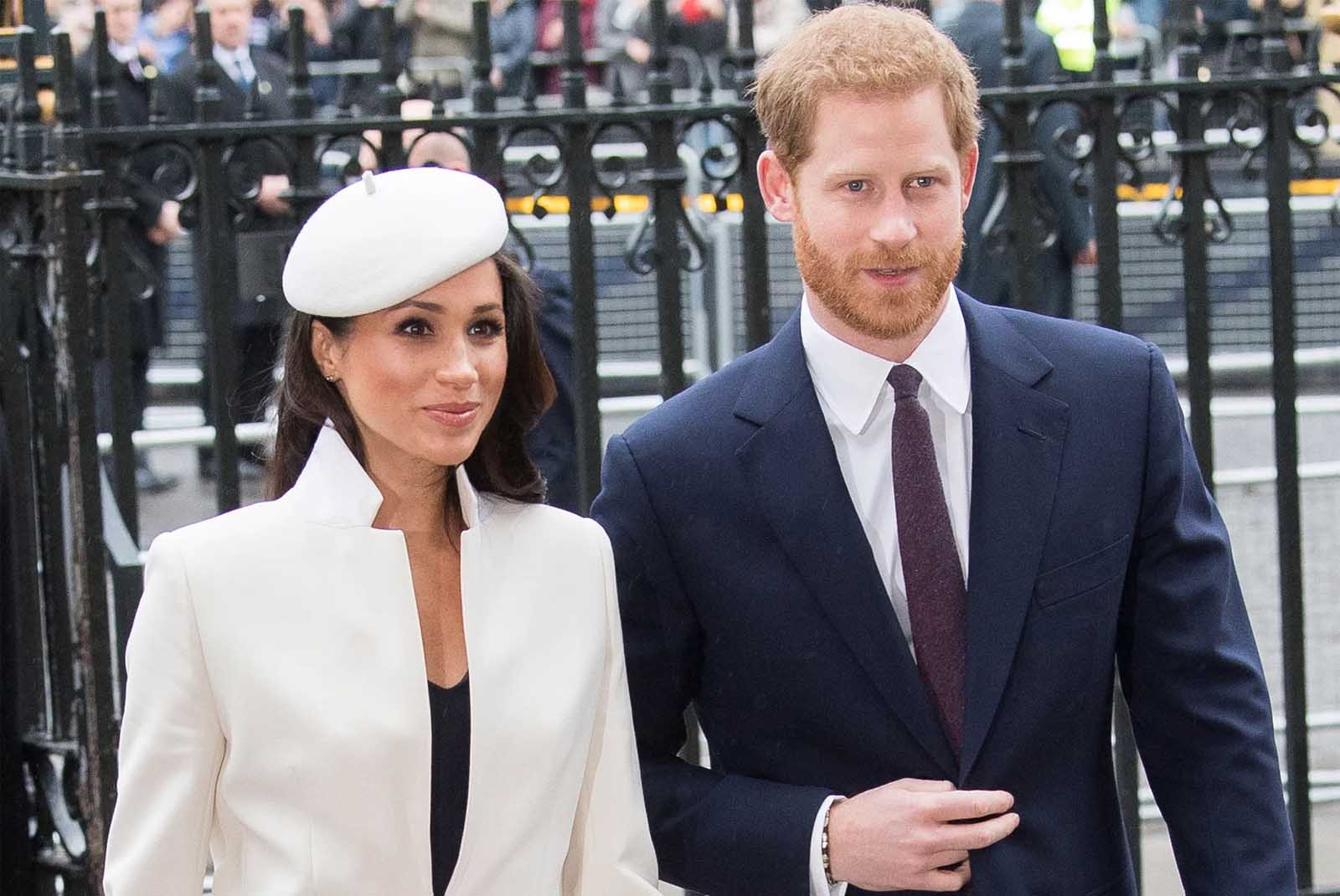 The prince also provides some insight into what royal dating is like, saying it’s the opposite of regular dating. The get-to-know-you stage takes place privately, at homes without distractions (and although he doesn’t outright say it, much less risk of making news headlines).

Once you’re official, then you can start having public dates at theaters, restaurants, and the like. He says the lack of distractions when getting to know Meghan was actually very nice though. 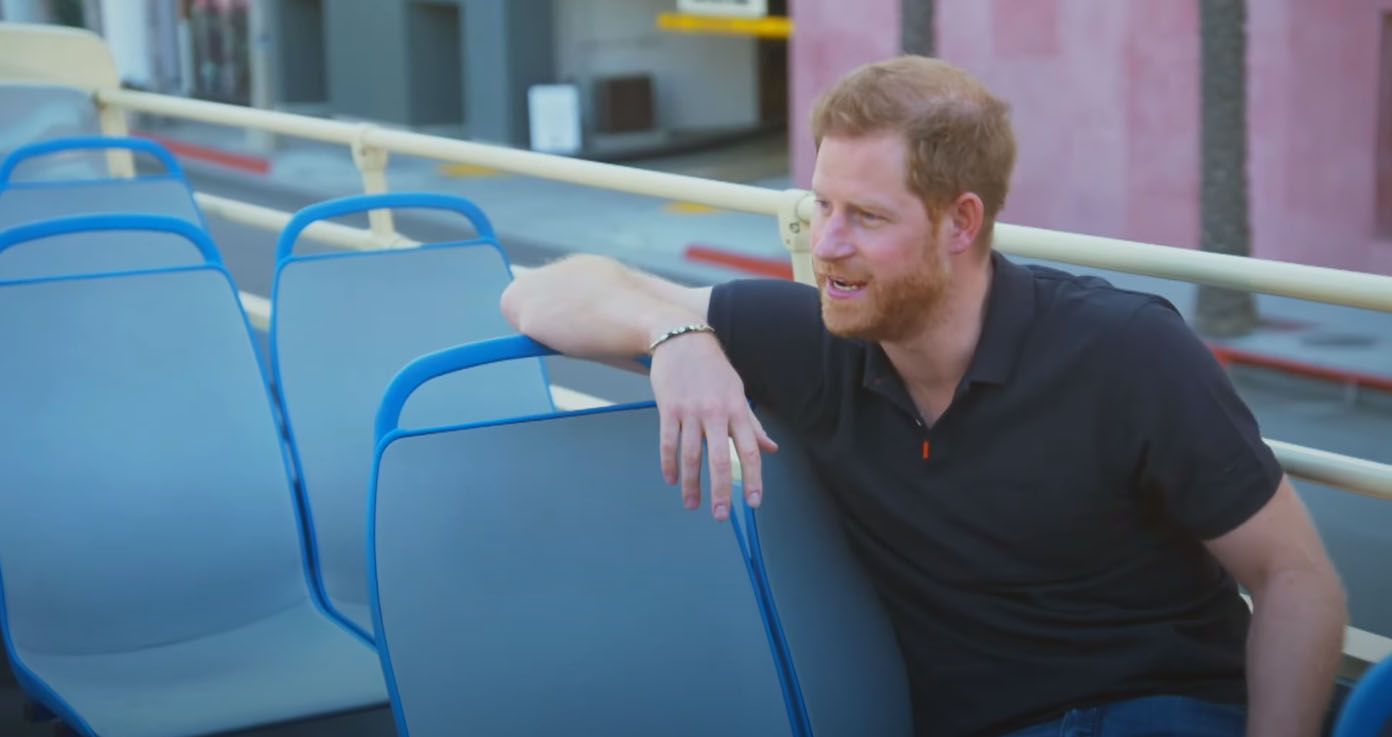 In what is possibly our favorite part of the interview, Prince Harry admits that the Queen of England sent his son Archie a waffle maker for Christmas after they told her it’s what he wanted. Now, apparently the family of three have waffles for breakfast every morning with Archie waking up and saying, “Waffles?”

What makes us giggle though, is Harry begins to describe how he enjoys eating waffles and part-way through the sentence suddenly looks at the camera & cringes admitting “I dunno if that’s the right thing to do . . .” and continues much more hesitantly describing his waffle inclinations. 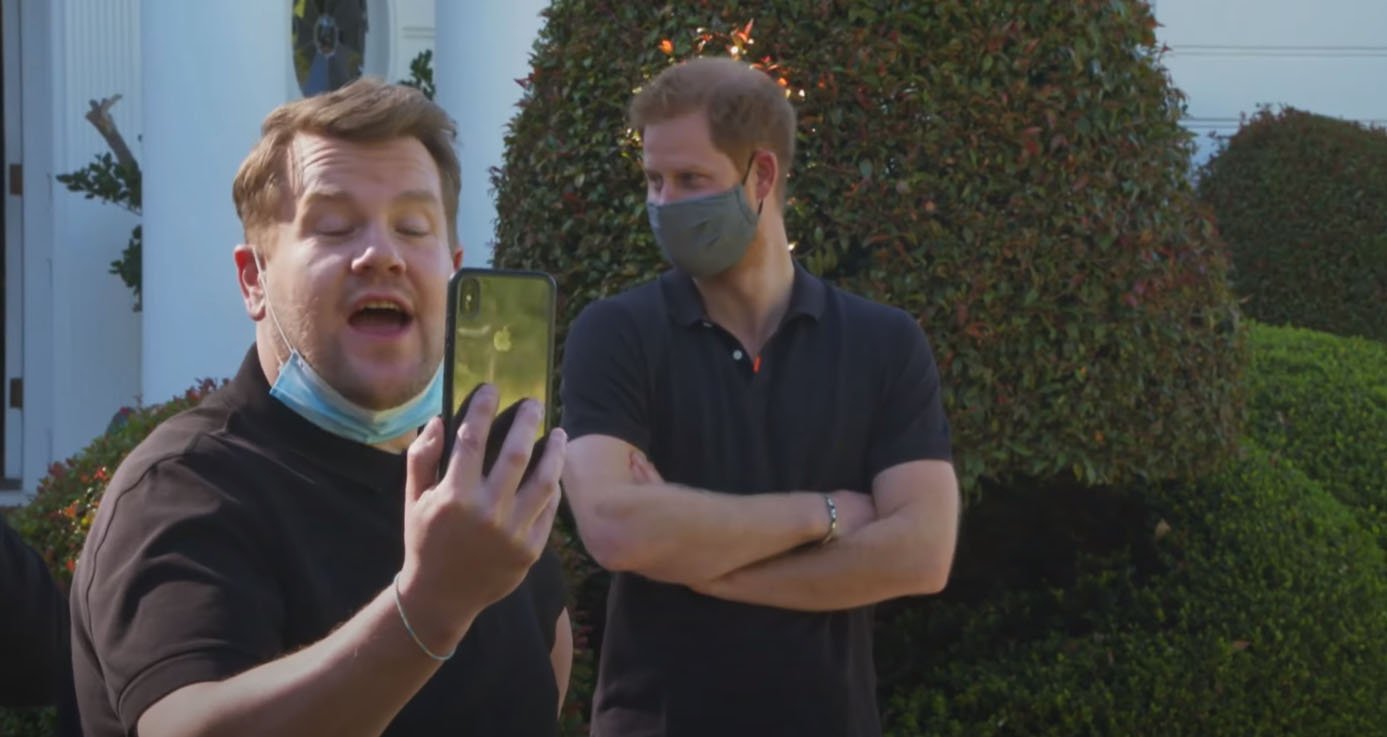 So, on the off chance Harry sees this – your waffle choices are perfectly valid, sir. He says he enjoys yogurt & jam on his waffles. While we’ve never heard of yogurt on waffles, we can see why someone would do it and we’re considering giving it a try ourselves.

He also adds some berries to these waffles, and then goes on to list honey & syrup as toppings. Now, we really do hope the honey and/or syrup are not on the same waffles as the yogurt ones – we will draw the line on that one.

If you’d like to see the interview in full with Prince Harry mumbling the Fresh Prince intro, drinking tea on a moving bus, and flying through an obstacle course you can find the seventeen minute video on the official YouTube channel for The Late Late Show.